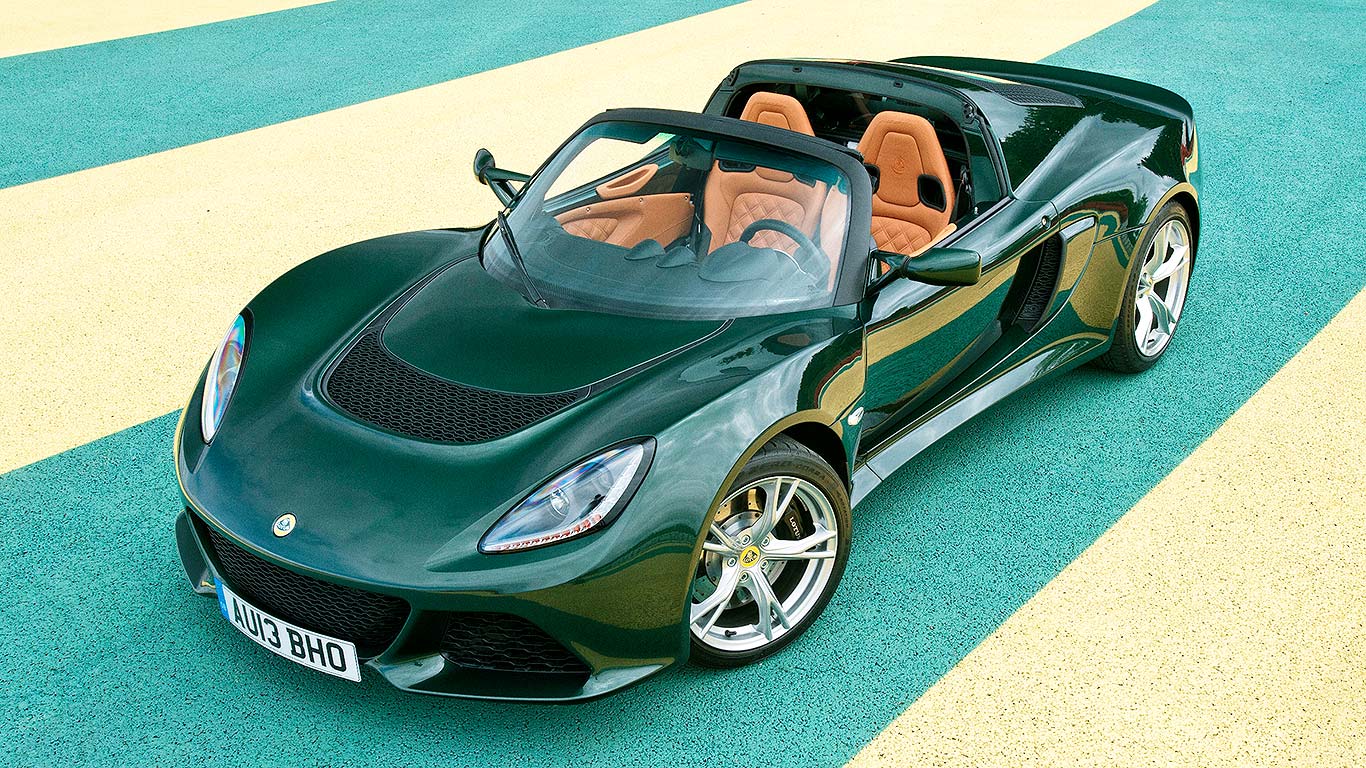 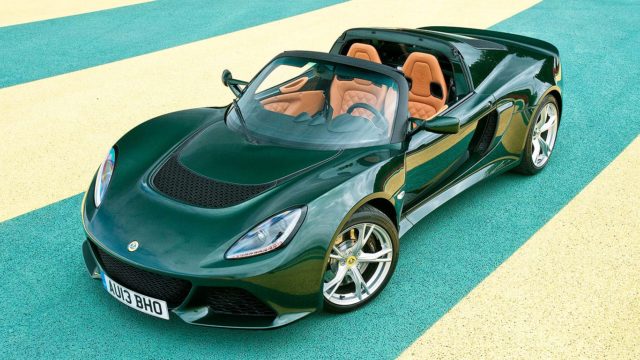 No matter how impressive a car’s claimed CO2 figures are, the planet won’t be saved if they’re not actually achievable in the real world. That’s exactly what Volkswagen tried to circumvent with its emissions-cheating defeat device, and is now paying many billions as the price for this subterfuge.

British company Emissions Analytics has thus developed a new set of tests that aim to showcase the actual on-road emissions of Britain’s cars.

We’ve already exposed the worst performers, but it seems only fair to also showcase the best of the best – the brand with the lowest real-world CO2, and those with the least variance from official figures: the ‘honesty factor’, if you like. First, then, it’s the best performers. Which car companies emit the lowest levels of CO2? 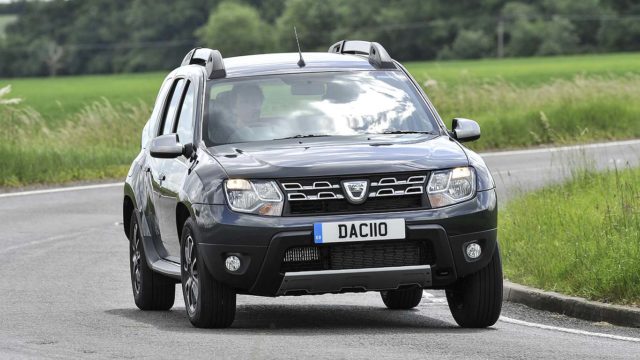 Don’t want to spend much on a new car but still want to put out manageable levels of CO2 in the real world? Choose Dacia, whose range emits an average of 171g/km in real-world tests. 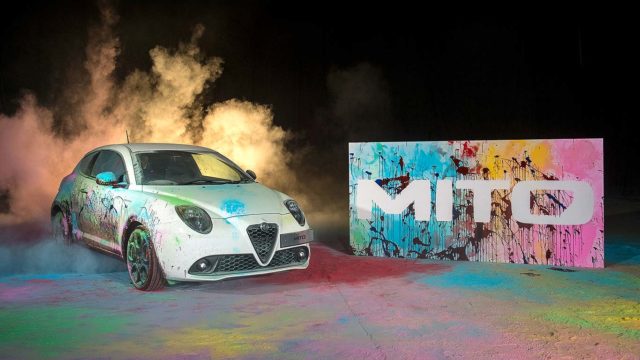 Want something a bit sportier and more emotive? Try Alfa Romeo, whose range emits 169g/km in real-world tests. This is helped by it only selling two relatively compact cars – how will the launch of the new Giulia affect things? 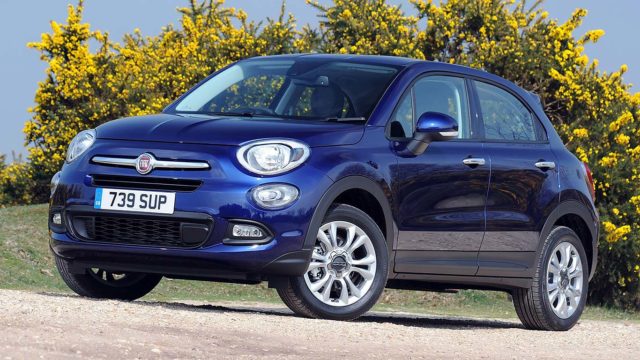 Fiat is the volume sister company to Alfa Romeo. Its range, surprisingly, emits the same 169g/km CO2 figure in the real world, but it gets the nod over the premium brand here because the variance from claimed figures is less. 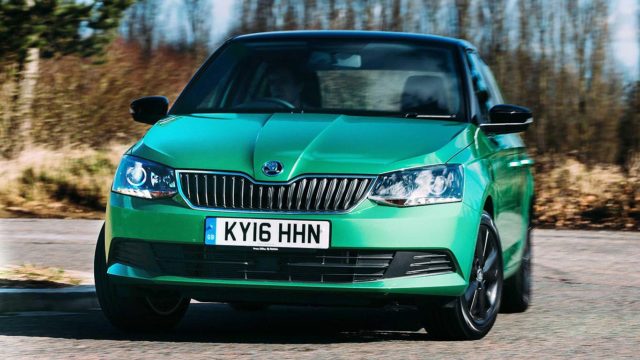 Skoda is a brand that trades on practicality and spaciousness. So it’s good to learn picking one of its practical cars won’t hurt your real-world CO2 emissions. It’s the seventh-best brand in the UK here. 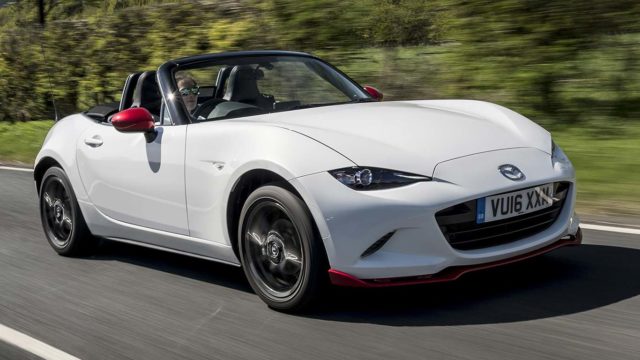 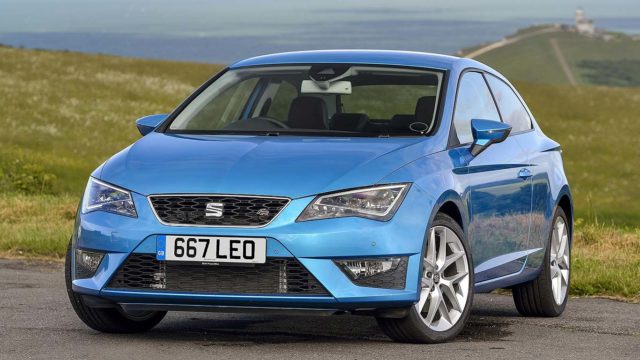 Seat is the sporty sibling of Skoda and its range of cars emit slightly less CO2, on average. The variance is a little higher over official figures, though.

Peugeot has been working hard on cutting CO2 emissions of its cars both on paper and in the real world. This seems to be paying dividends on the road. It’s the fourth best brand here. 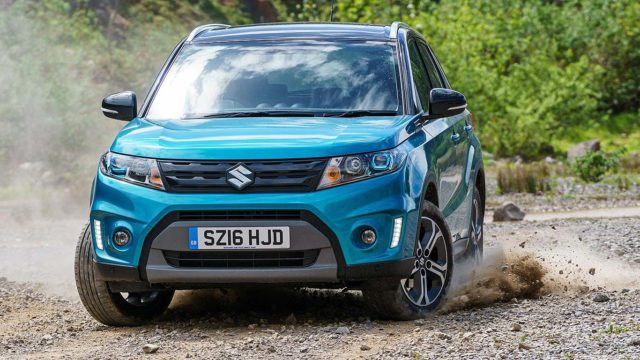 Small car specialist Suzuki is a real star. Not only are its real-world CO2 emissions capped at 161g/km, they also show the lowest variance from official figures in this top 10 collection. 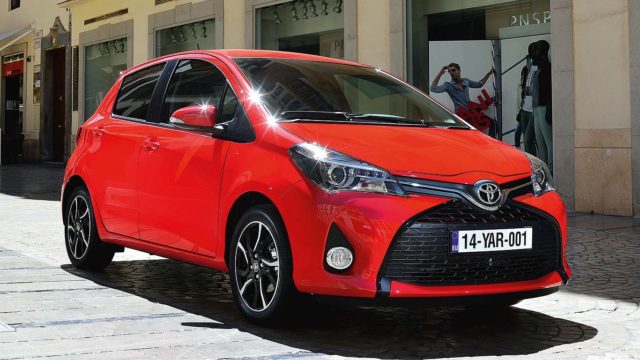 Toyota is a green-focused volume brand and, although its CO2 figures show a variance factor of 2.6 over official stats, it’s still much lower than most other volume brands at 160g/km. 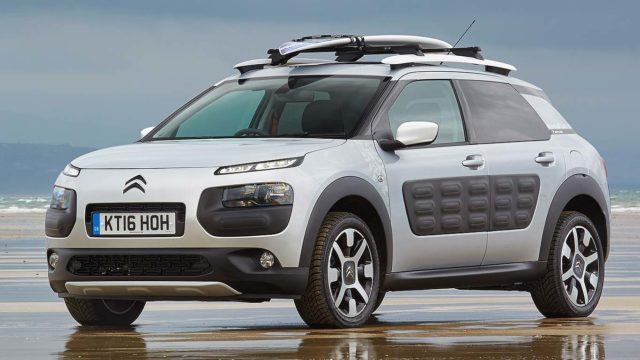 The clear leader for emitting low levels of CO2 in the real world is Citroen. Its margin of superiority over any other brand is hefty, with its range of cars emitting just 152g/km in real-world testing. A really impressive performance indeed from the increasingly innovative French car company.

The car brands with real-world CO2 closest to claimed figures

If you’re a car brand that has high official CO2 figures, the last thing you want is for those to go even higher in the real world. Emissions Analytics has looked at this too – and revealed the top 10 brands with the lowest variance from official figures – the best ‘honesty factors’, if you like. Some of them are bad, but at least they’re little worse in practice than the claim to be…

Nissan has just bought a majority stake in its Japanese rival Mitsubishi. It’s only been able to do this because Mitsubishi has been caught lying in fuel economy tests for the past 25 years. So Nissan will be pleased to discover UK figures show Mitsubishi’s real-world CO2 emissions to have the 10th-lowest variance to those claimed…

Chevrolet cars, on average, emit 180g/km CO2 in real-world testing. This is closer than many brands to those claimed in the official figures. Good to know if you’re buying a cheap secondhand model: the brand is no longer sold new in the UK.

Sports car manufacturer Porsche naturally has rather a high real-world CO2 average. But the divergence from claimed figures is less than most high-volume, low CO2 brands. 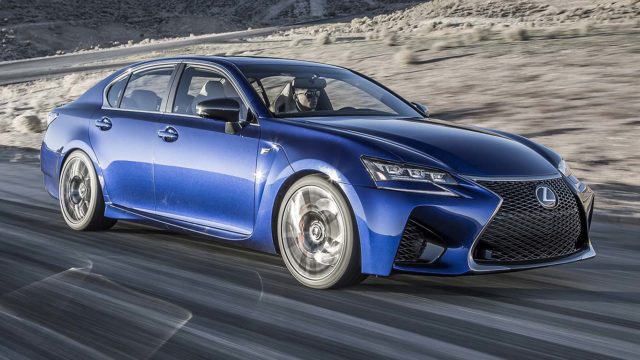 Lexus is a premium car company famed for its green-focused hybrids. Some question whether these actually deliver in the real world: Emissions Analytics’ figures suggest they do, with the seventh lowest divergence from official figures in the real world. Better than rivals from Audi, BMW and Mercedes-Benz…

On average, SsangYong models emit 206g/km CO2 in real-world testing. This shows less variance than many other specialist SUV manufacturers. And its variance factor of 1.8… 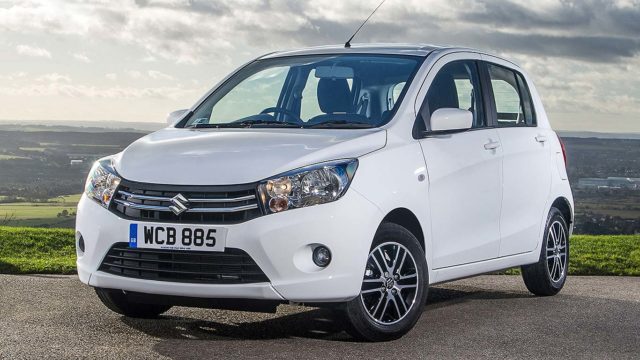 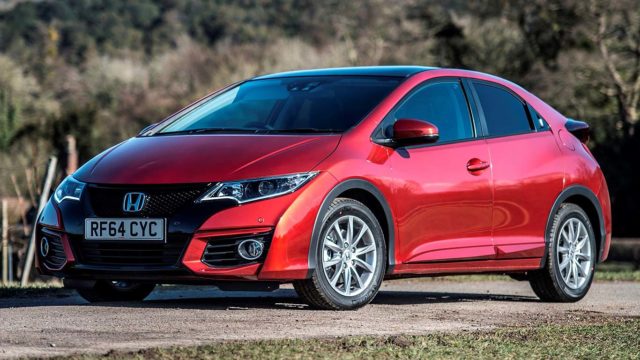 Honda is yet another Japanese brand in the top 10 car makers whose real-world CO2 figures show the least variance from official stats. On average, Honda vehicles emit 180/km CO2. 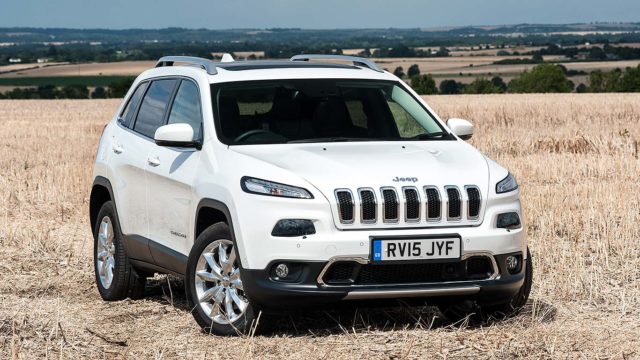 The top three brands are all impressive. SUV specialist Jeep may emit a steep 200g/km CO2 in the real world, but the variance from claimed figures is just 1.1. Two British specialists go one better, though. 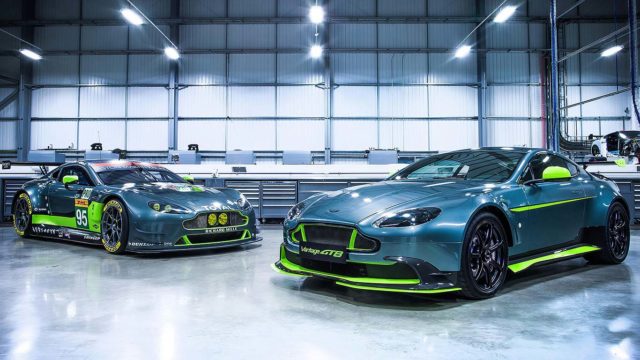 Aston Martin’s real-world CO2 figures are ultra-high at 314g/km. But the variance factor is a perfect 1.0, suggesting that it is little worse in the real world than the figures claim. 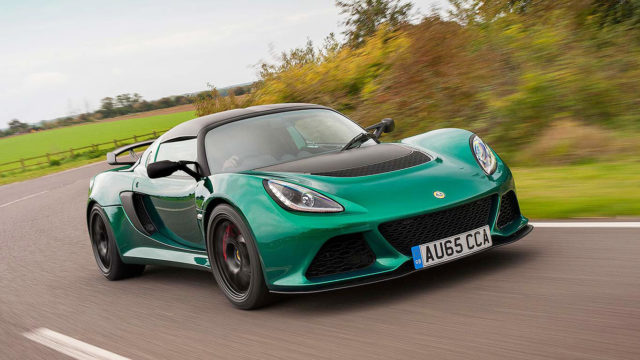 Topping our list here is Lotus. Its real-world CO2 has, like Aston Martin, an almost ideal 1.0 variance factor over official stats. And those emissions are significantly lower than Aston, at 177g/km, adding to its green credentials. Despite its high-performance specialist sports cars, it’s actually the second-lowest brand for CO2 in the best-performing real world car makers.