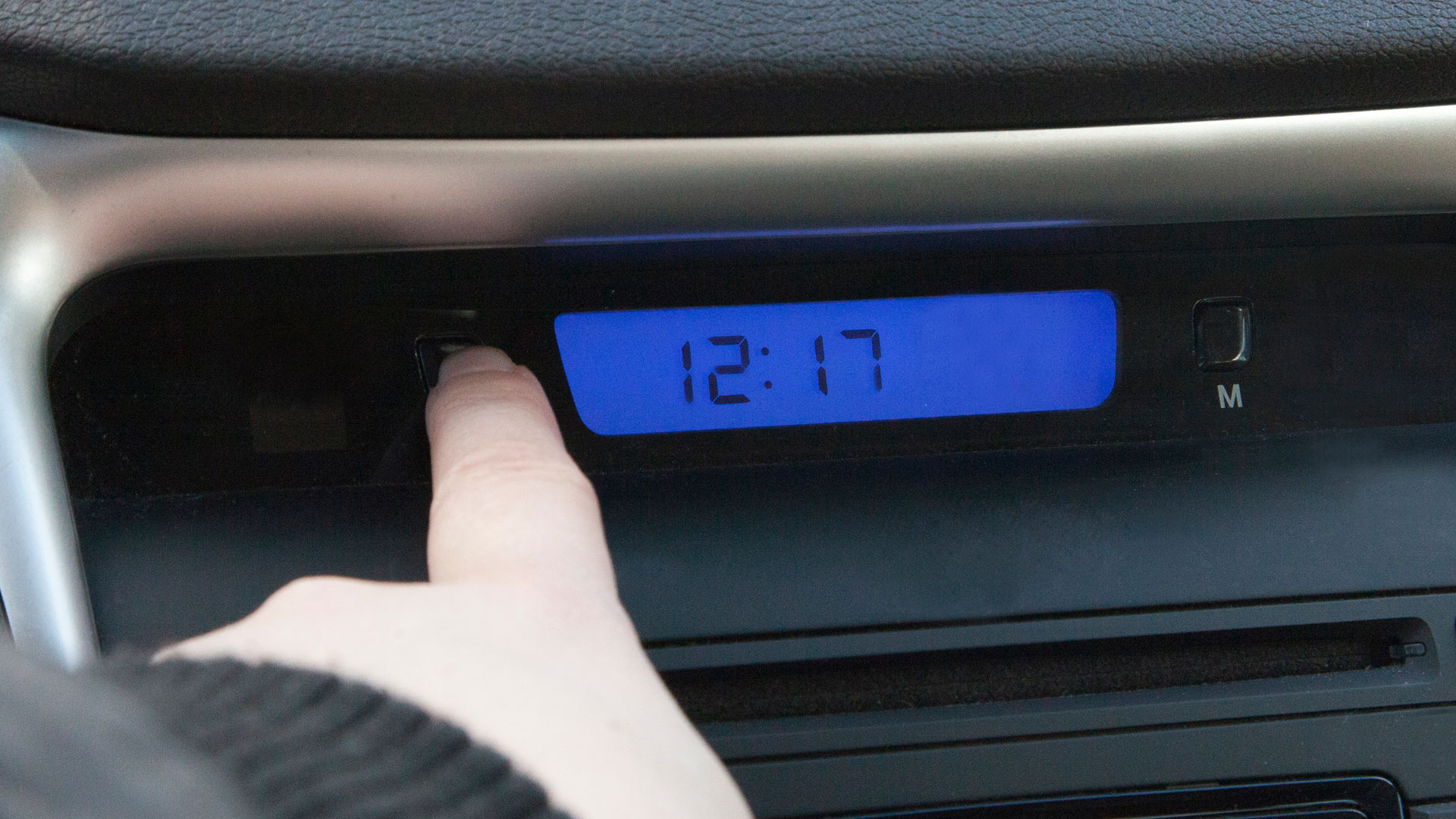 The Royal Society for the Prevention of Accidents (RoSPA) is supporting the European Parliament’s proposal to stop the obligatory one-hour changing of the clocks twice a year.

The European proposal would call time on the twice-yearly clock change from 2021, with member states required to choose either permanent summer time or winter time. RoSPA is pointing to the “marked spike in the number of vulnerable road users killed and seriously injured” when the clocks go back as a reason to make BST permanent.

According to Department for Transport figures, pedestrian deaths rose from 37 in September 2017 to 46 in October, 63 in November and 50 in December.

‘We know that the clock change kills people’

RoSPA chief executive Errol Taylor said: “Clock changes were first introduced in 1916 to reflect the needs of a nation at war. However, our priority now should be the prevention [of] road accidents that cause serious injury and death.

“We know that the clock change kills people. During the working week, casualty rates peak at 8am and 10am and 3pm and 7pm, with the afternoon peak being higher. Road casualty rates increase with the arrival of darker evenings and worsening weather conditions.

“While we respect the views of those that want to keep the current system, we must not lose sight of the fact that lives are at stake.” 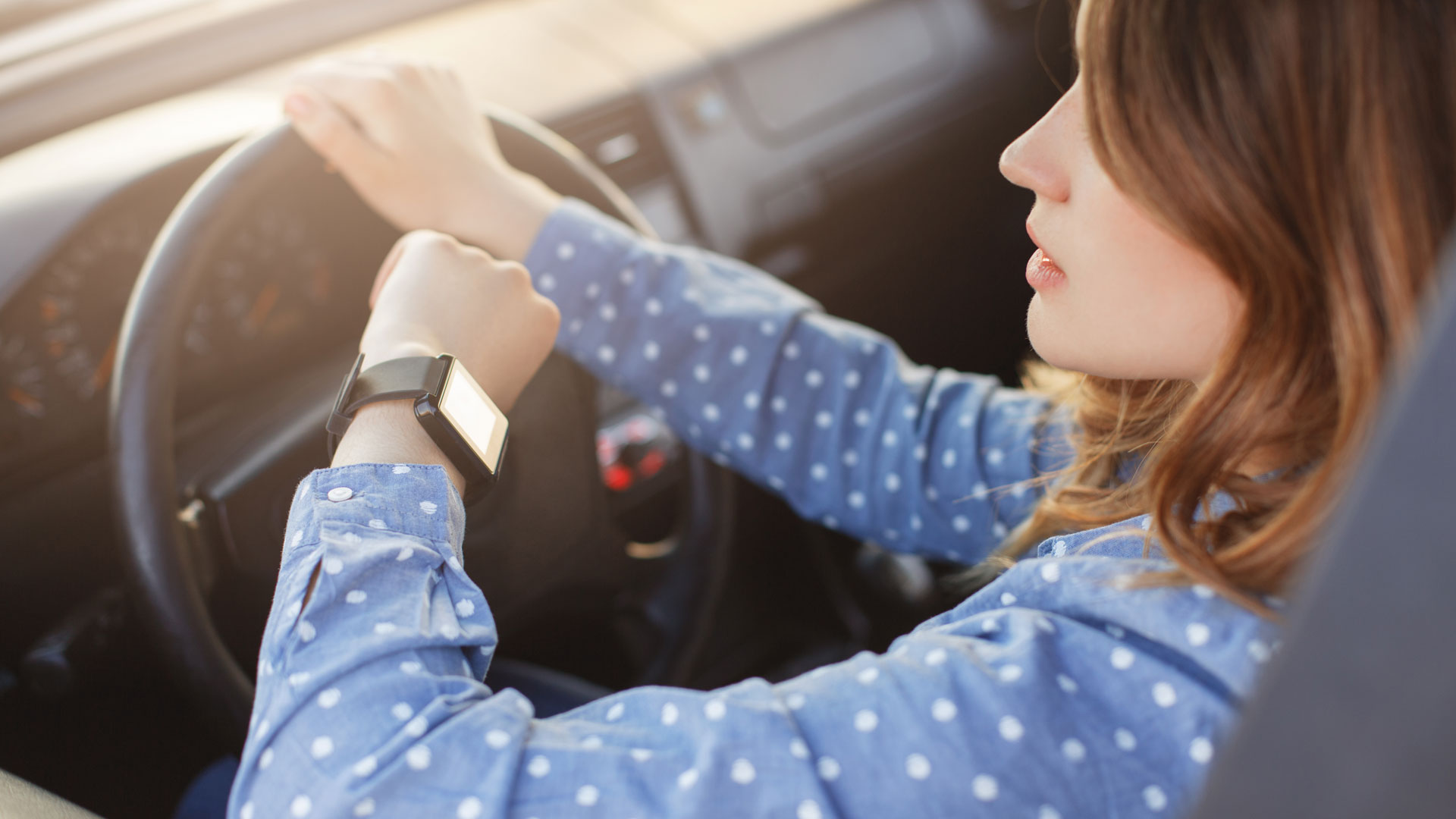 Daylight Savings Time (DST) has been compulsory in the EU since 2001 and is aimed at making the internal market work more efficiently while reducing energy costs. But there’s a growing body of evidence suggesting that the energy savings are marginal and the clock changes are having a negative effect on human health.

Commission President Jean-Claude Juncker said “There is no applause when EU law dictates that Europeans have to change the clocks twice a year. Clock-changing must stop. Member states should themselves decide whether their citizens live in summer or winter time.”

As an added benefit, this would bring an end to the twice-yearly routine of trying to figure out how to change the clock in your car…

Pimlico Plumbers CEO, Charlie Mullins, criticises the introduction of the ULEZ, saying it could be the death knell for many capital-based small businesses
Read more

Diesel v petrol v electric: How far can you go on £5?

When it comes to electric, diesel or petrol, you might not care about the g/km or kWh. But how far will £5 get you with each power source?
Read more

Ferrari 488 Pista Piloti Ferrari is a supercar for racing drivers

Volkswagen Up GTI revealed at Worthersee

It's a nod to the original Golf GTI, says VW
Read more