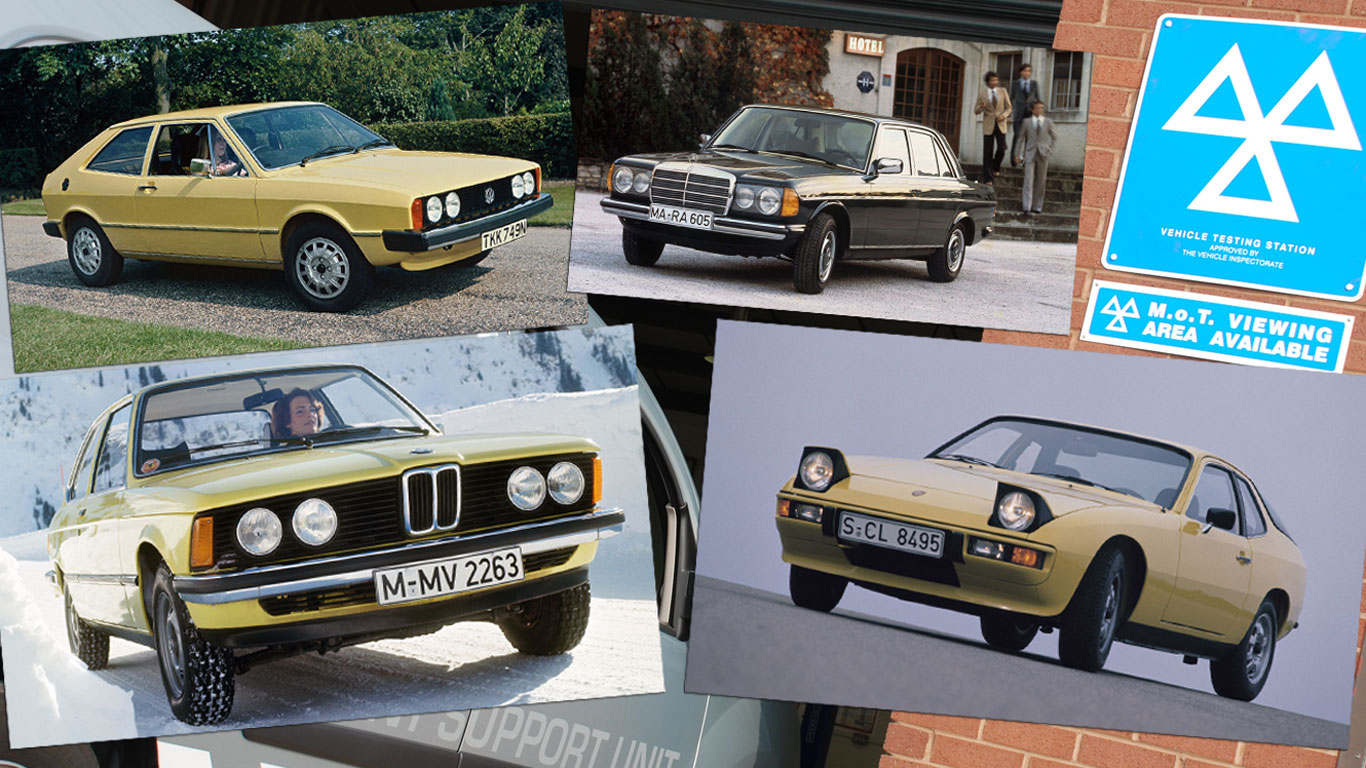 The government has announced plans to reclassify 40-year-old cars to make them exempt from the annual MOT test. This means cars built before 1977 will no longer need to be taxed or MOT’d. The move has angered some campaigners, with Quentin Willson tweeting: “New govt proposals to exempt any car over 40 years from MOT are totally insane. I happily pay £40 a year for MOT safety check on my classic.” We list some of the cars that will no longer need to visit a garage for an MOT test. 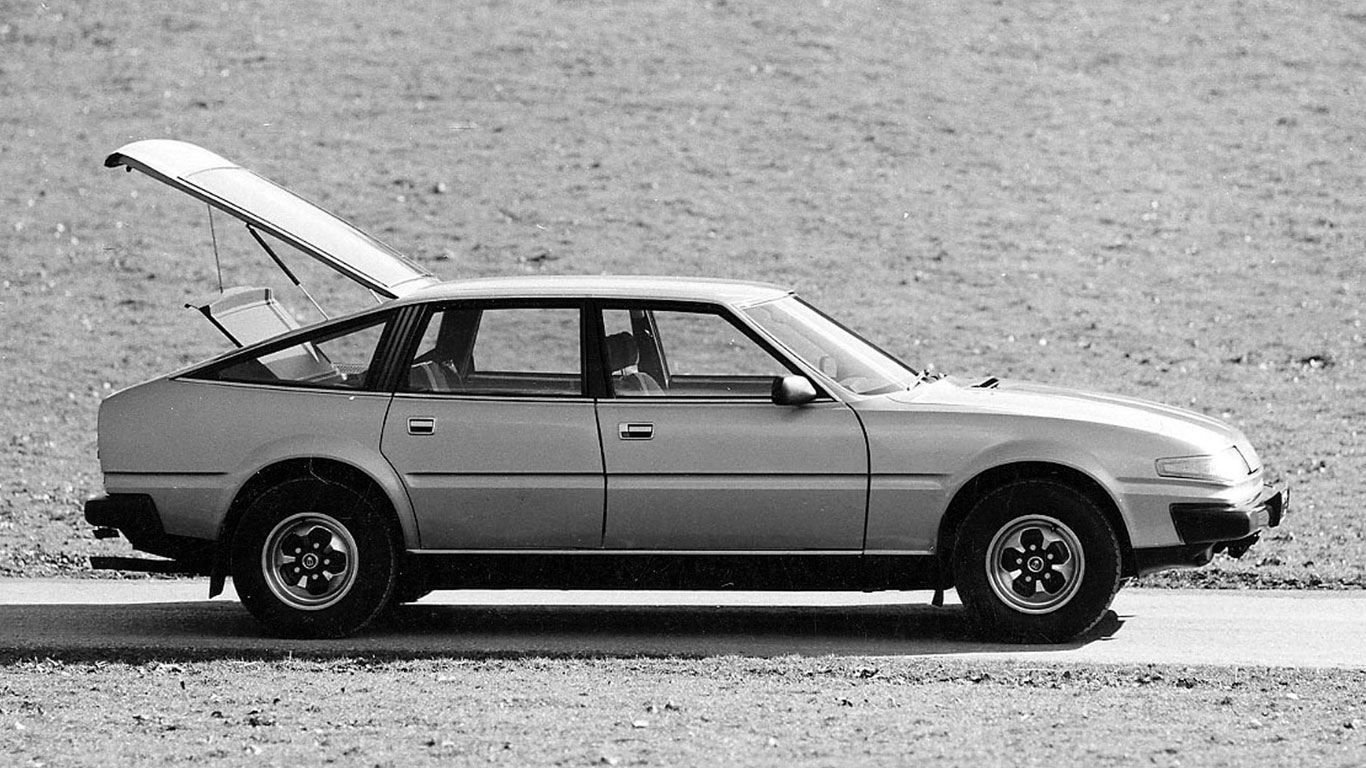 In July 1976, Rover launched one of the greatest missed opportunities of the British car industry. Here was a car which, in launch guise, offered a 3.5-litre V8 engine and the styling of a Ferrari Daytona, yet was unable to fulfil its potential. Six-cylinder versions followed in 1977. 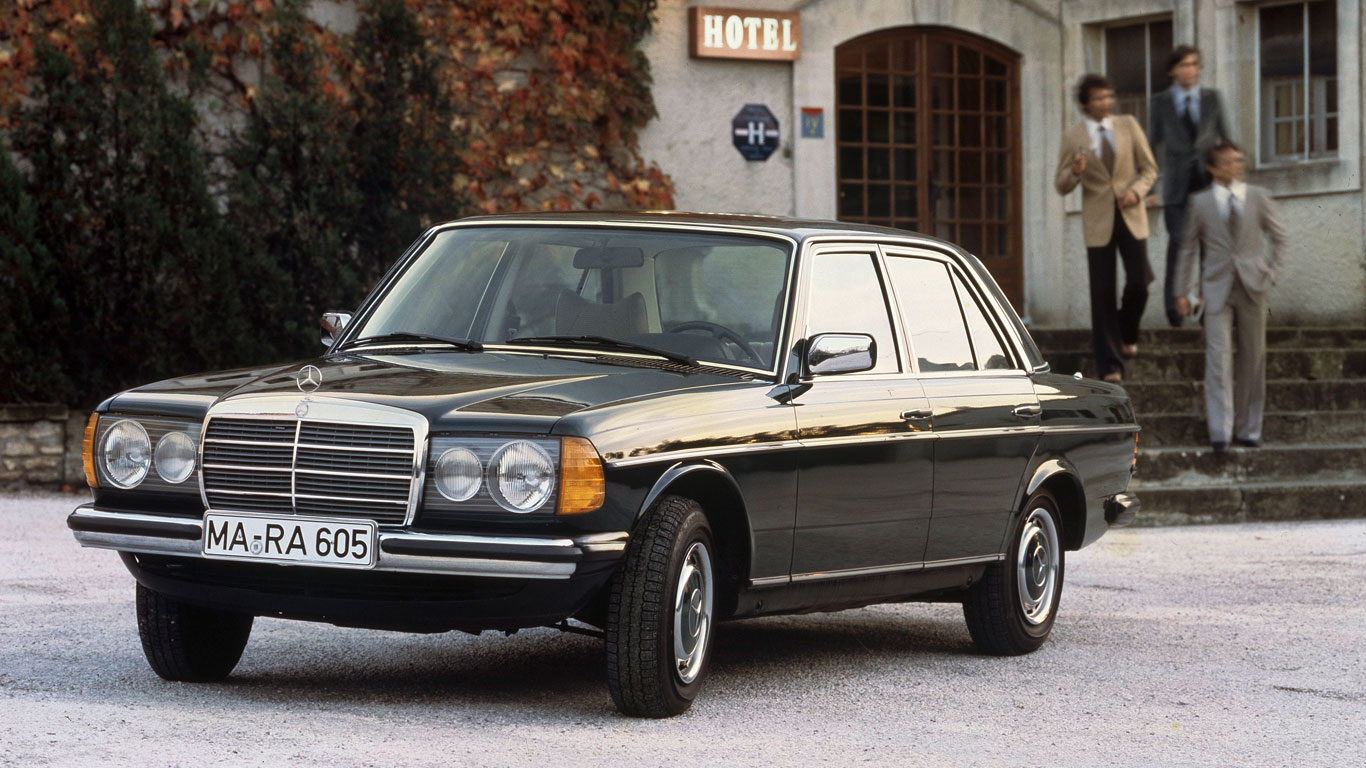 From a missed opportunity to one of the greatest cars of the 20th century: the W123 represents a high watermark in the history of Mercedes-Benz. At its launch in January 1976, the W123 was available only as a saloon, but estate and coupe models followed. If ever a car was designed to sail through an MOT test, the W123 is one, although rust is an issue. 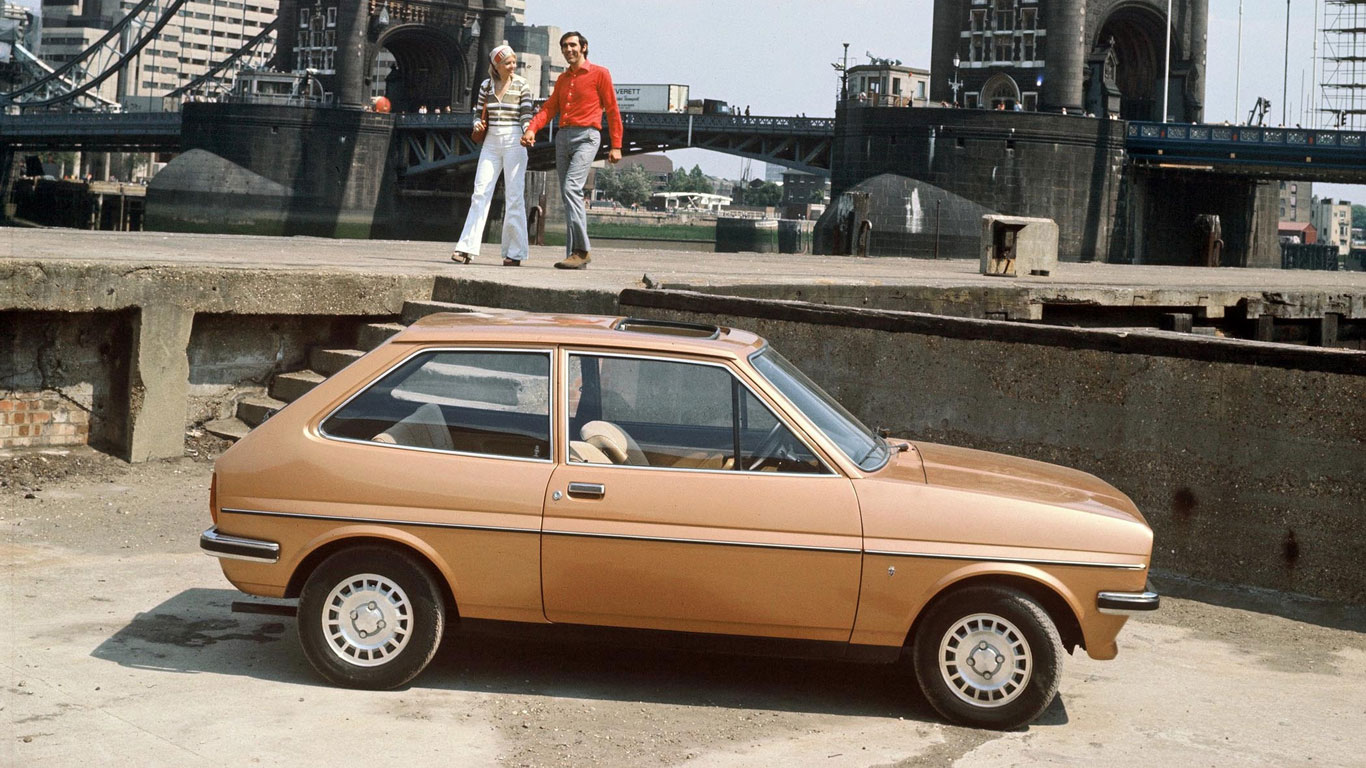 From one icon to another: the Ford Fiesta turned 40 in 2016, by which time it had cemented itself as Britain’s best selling car. Its arrival was timed to perfection, with the economical Fiesta launched as the world was gripped by an energy crisis. Buy one of the earliest cars and you could enjoy a tax- and MOT-free life. 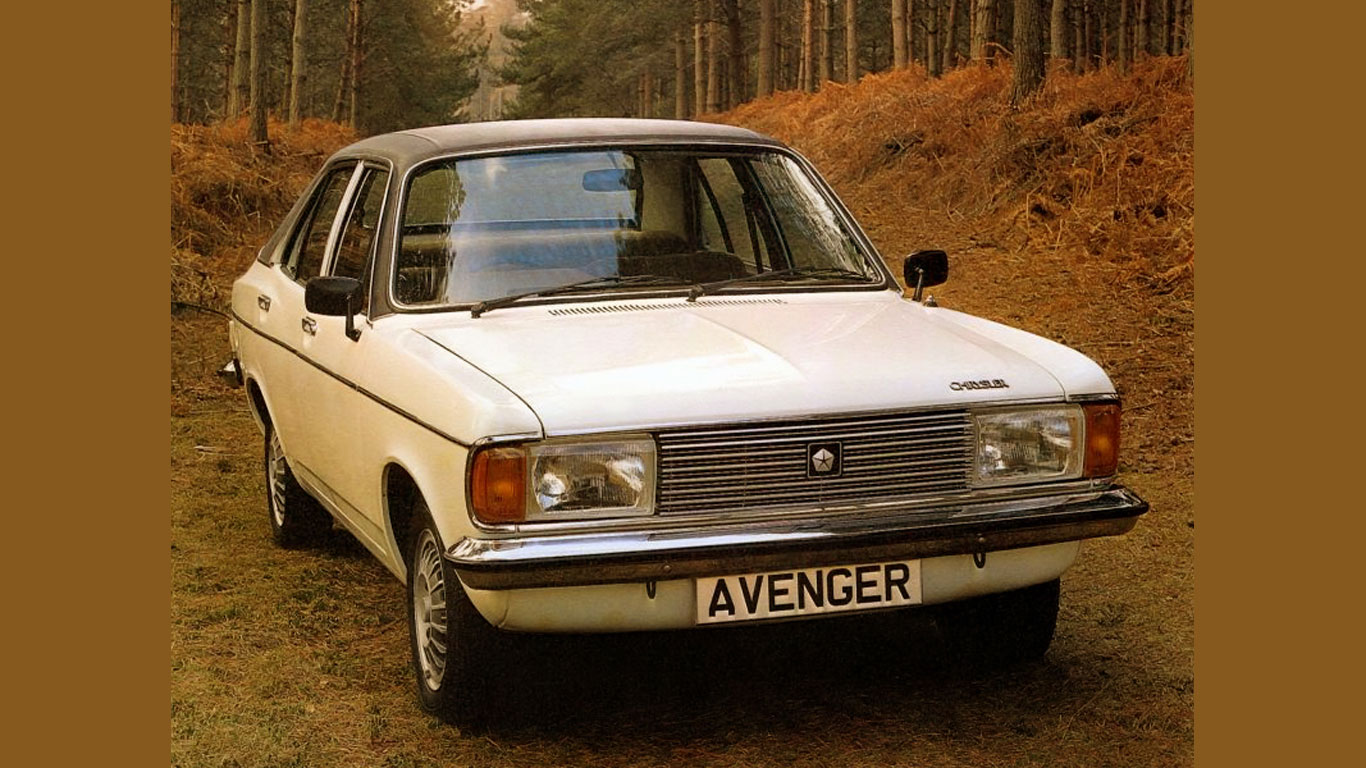 In 1976, all the remaining Hillman models were given a Chrysler badge, with the Avenger not looking too dissimilar to the Alpine. Figures suggest there are fewer than 30 Chrysler Avengers left on the road, although there’s a rich supply of Hillman-badged models. 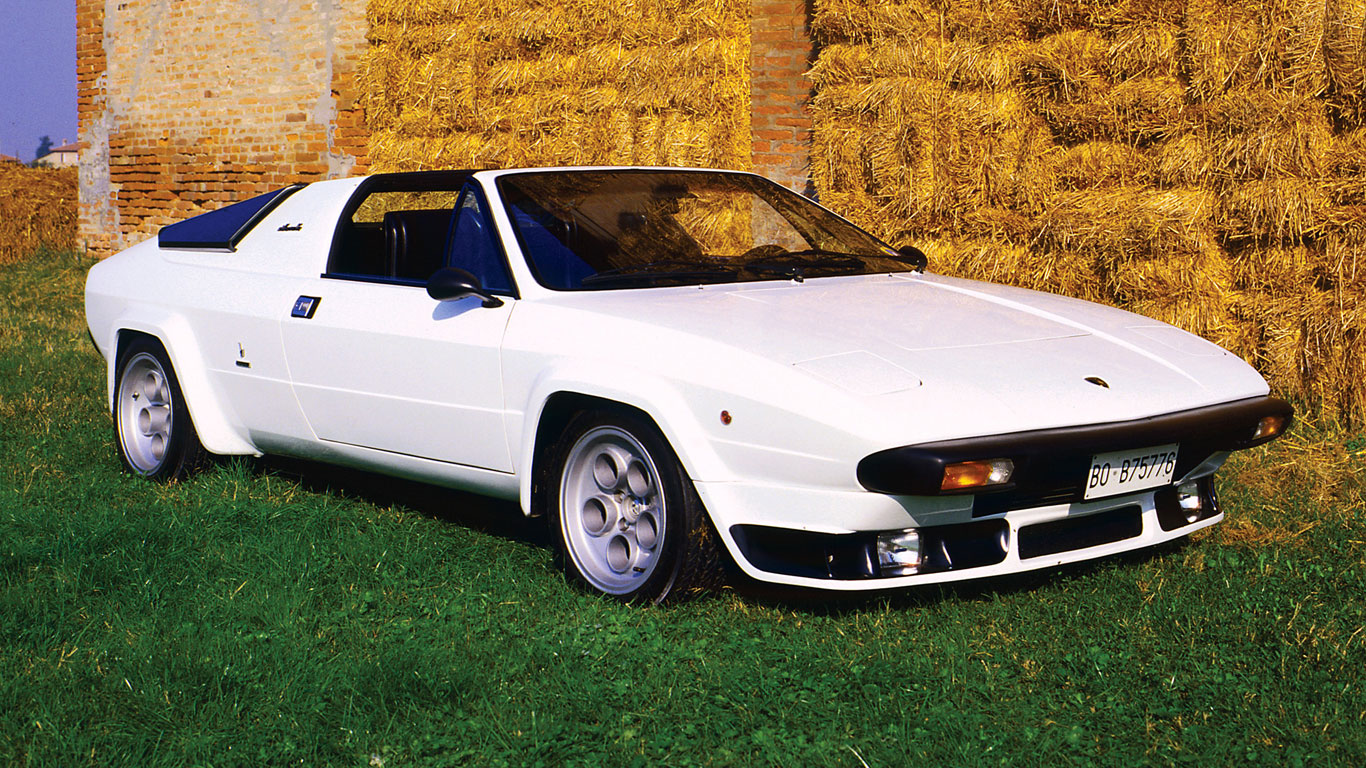 Reckon you could find a Lamborghini Silhouette for sale in the UK? It was based on the Urraco and was on sale for a two-year period between 1976 and 1977. Of the 52 built, very few were sold here. Keeping a Silhouette on the road won’t be cheap, so saving on road tax and MOTs might come in handy. 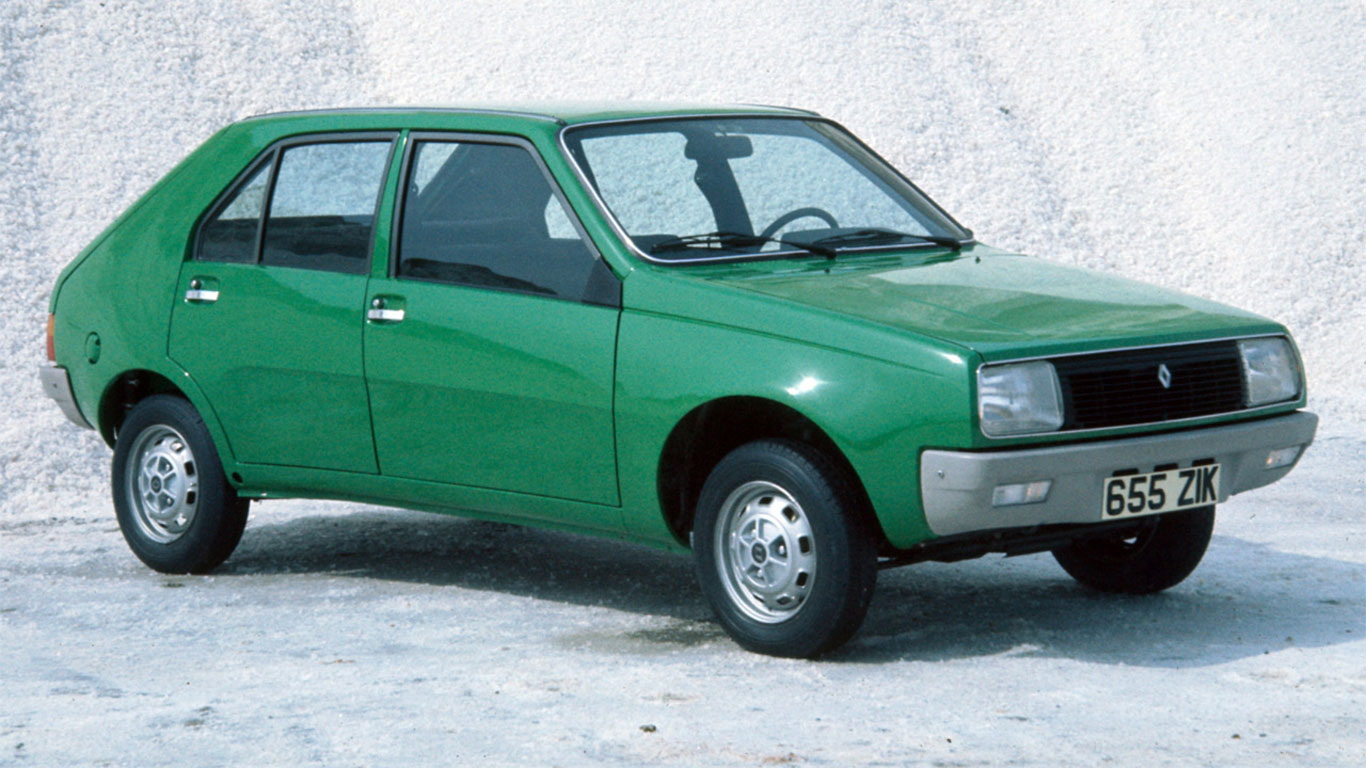 You’ll have better luck finding a Renault 14, but only just. In truth, the Peugeot-engined 14 wasn’t Renault’s finest hour and many have long since rusted away. A case of the car dubbed ‘the pear’ at launch becoming the ‘rotten pear’? 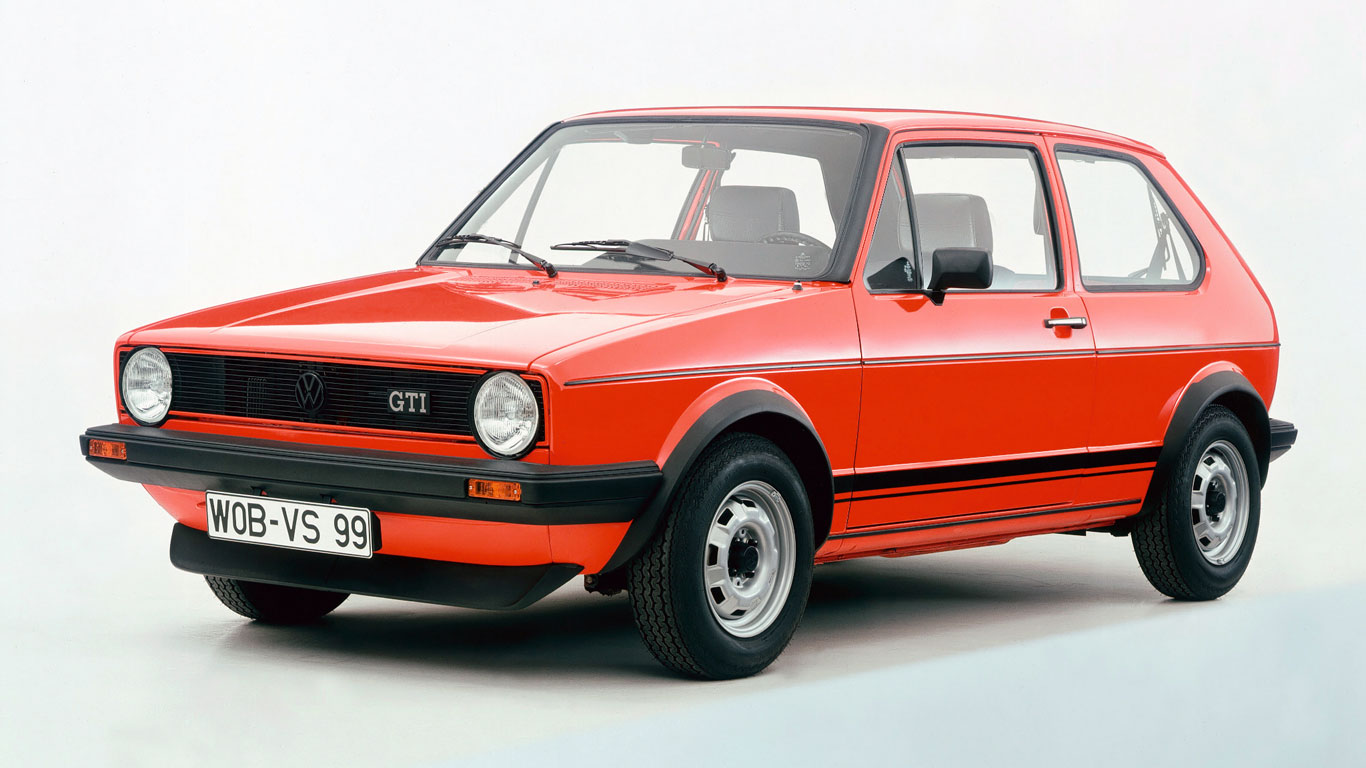 Under the new scheme, the earliest Volkswagen Golfs will be eligible for a tax- and MOT-free existence, but you might have to wait a while for the GTI. Although the Mk1 Golf GTI was launched in 1976, the first right-hand drive cars didn’t arrive in the UK until 1979. 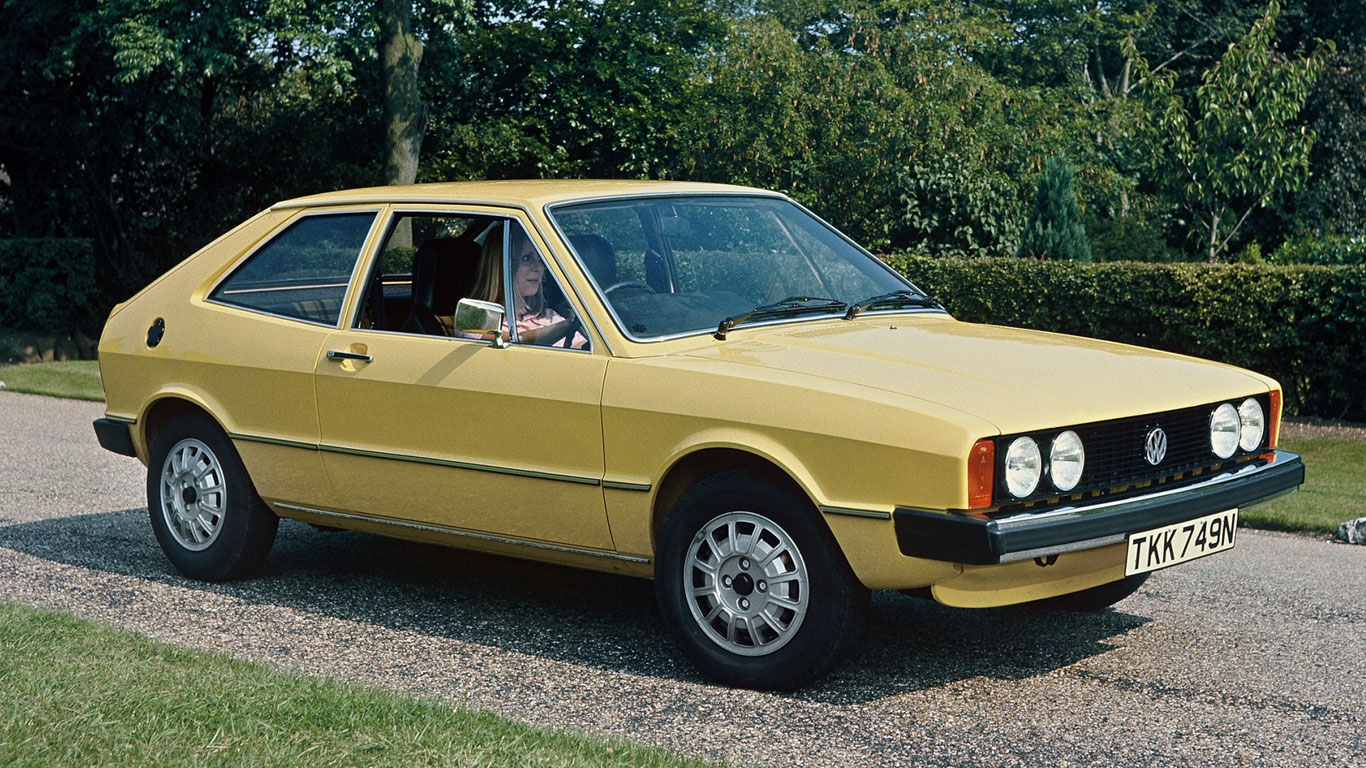 Contrary to popular belief, the Scirocco came before the Volkswagen Golf. This must rank as one of Giorgetto Giugiaro’s finest pieces of work, which arrived during a high-point of Volkswagen design. 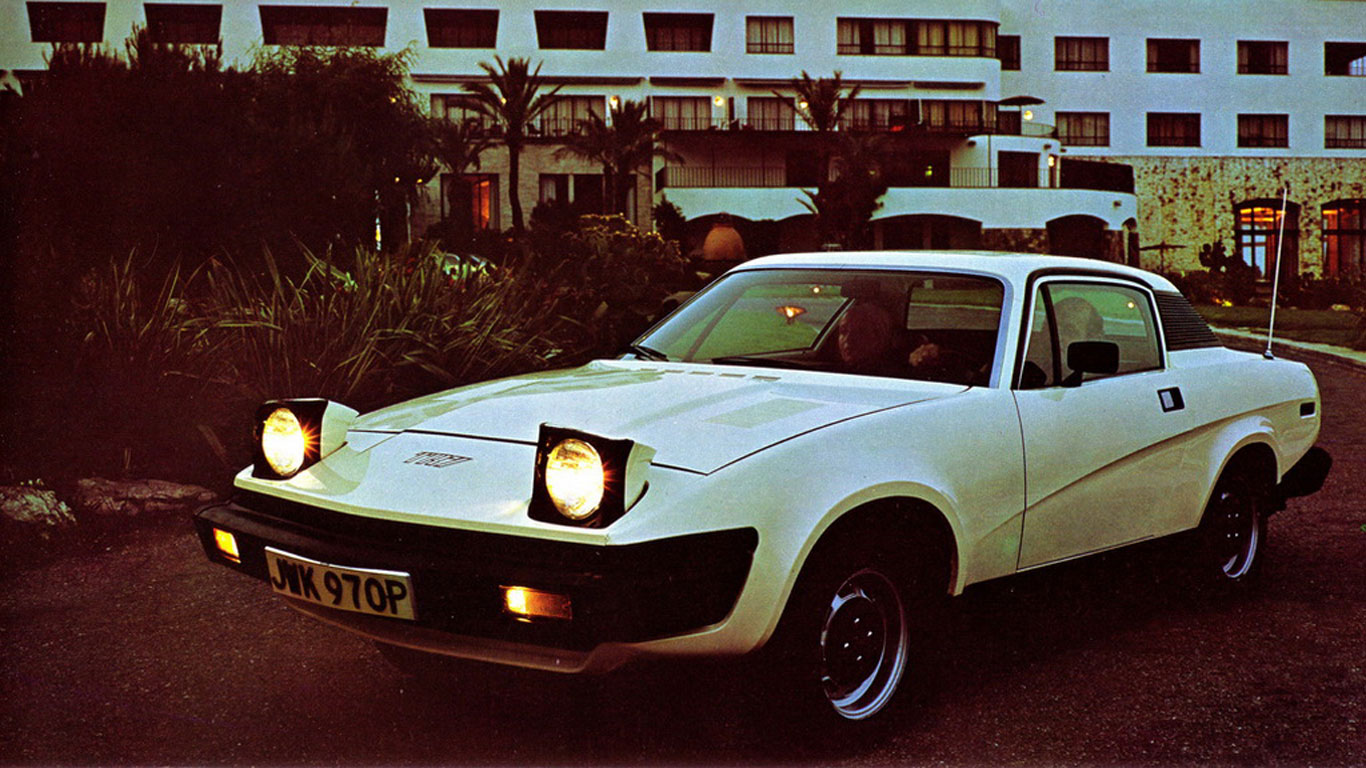 Few would ever class the Triumph TR7 as a high-point of anything, except, maybe, bad taste. It had been on sale in the US for over a year when it arrived in May 1976 and sports car buyers never came to terms with the wedge-like styling. Time has been kind to the TR7, especially the V8-powered models. 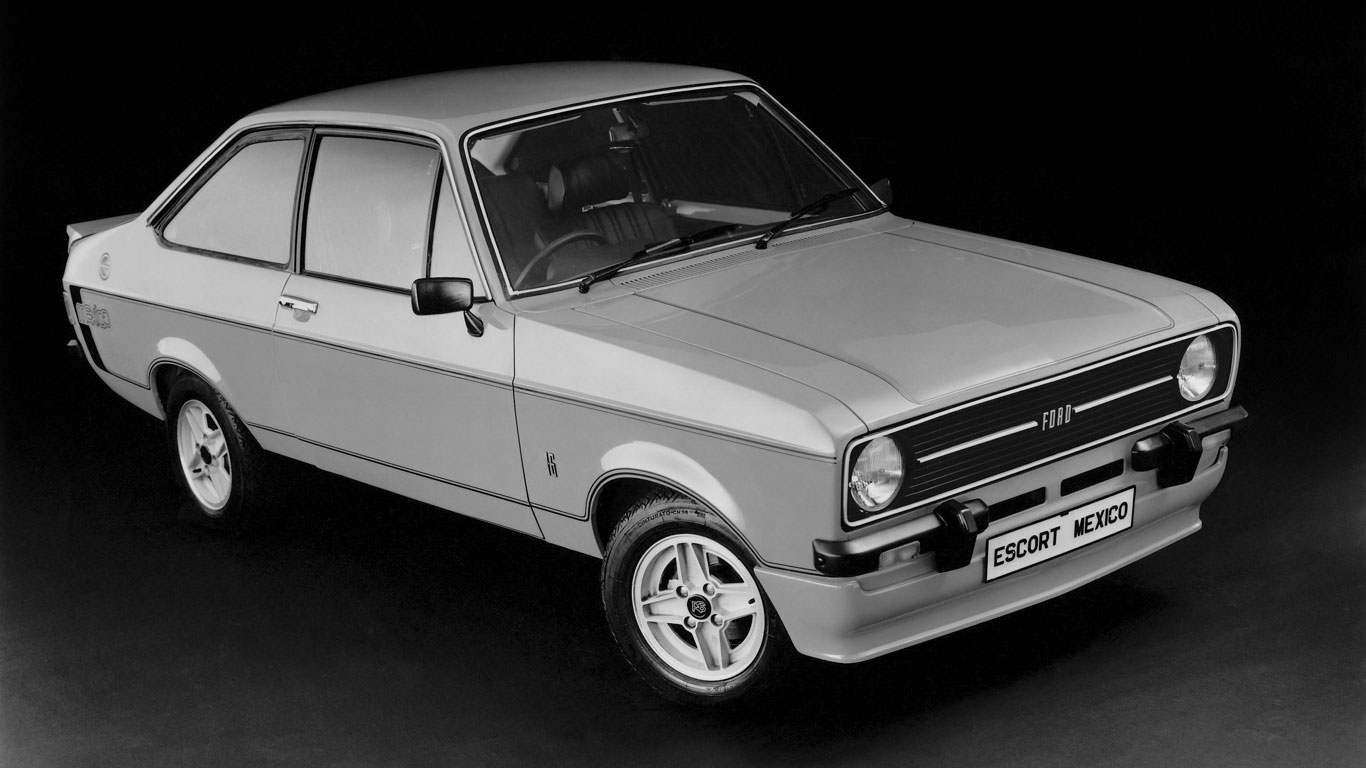 Launched in 1975, the Mk2 Escort waved goodbye to rear-wheel drive, but not before a handful of performance specials graced the road. The RS1800 was a good starter, the RS Mexico (pictured) a reasonable main course, while the RS2000 was the delightful dessert.