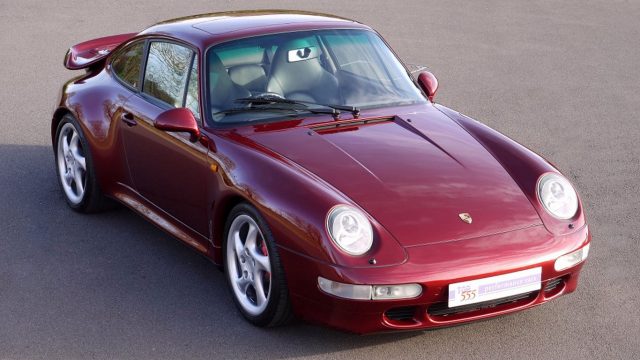 From a slice of retro Japanese heaven for £500 to an Aston Martin for £1.25m, we’ve got a classic car to suit every pocket. Having scoured the online pages of Auto Trader, we’ve selected two cars per price bracket, providing an overview of what’s available to buy right now.

As usual, inclusion doesn’t represent an endorsement and cars are available at the time of writing. 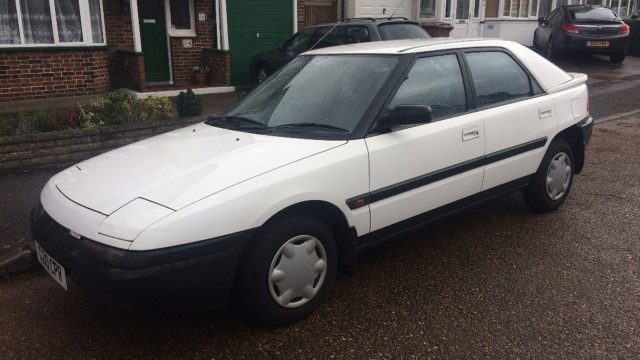 While we accept that a 1989 Mazda 323F won’t be many people’s idea of a ‘dream car’, at this end of the market beggars can’t be choosers. Besides, it has pop-up headlights, which, being a Mazda, probably work.

The car has covered a mere 31,000 miles and, as the seller points out, there’s very little to go wrong. Stop dreaming, start driving. 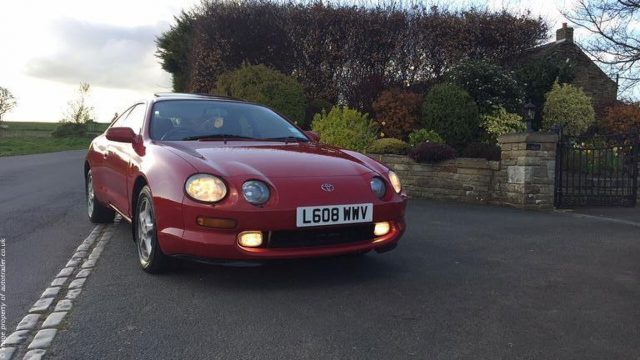 Ah, this is more like it. The sixth generation Toyota Celica (ST200) was introduced in 1993 and is likely to be one of the most reliable coupes you can buy for £1,000. It might have been front-wheel drive, but in 2.0 GT guise it remains a thoroughly decent driver’s car.

This one has covered 169,000 miles, but the previous owner bought it brand new from Toyota. 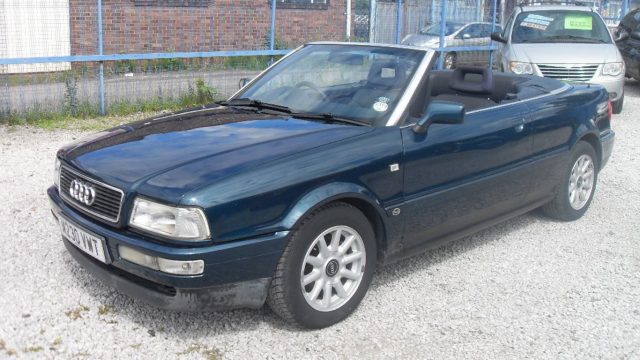 In truth, this 1995 Audi Cabriolet doesn’t look as polished as Lady Di’s 2.3E, but then it’s not being offered with a royal price tag. In fact, about a grand and a half should secure this timeless – and classless – classic. 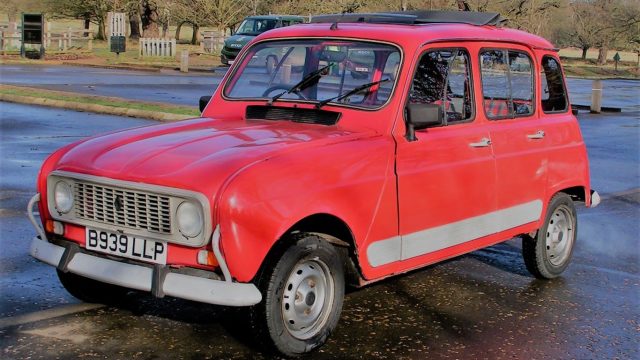 Renault’s answer to the 2CV was actually more successful than the Citroen, thanks mainly to its practicality and huge opening tailgate. More than eight million Renault 4s were built before production ceased in 1992.

The fact that this 1984 example is accompanied by almost every invoice from new makes it rather appealing, as is the fact that it’s not immaculate. This means you can use it every day, safe in the knowledge that you’re simply adding to its patina. 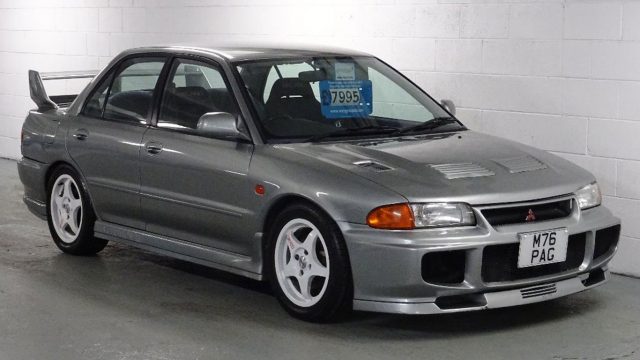 In 1995, Mitsubishi introduced the Lancer Evolution III, complete with a new 16G turbocharger. This meant the Evo III could call upon 270hp and 228lb ft of torque.

This GSR looks in great shape, although the MOT history suggests that it was off the road from 2011 until 2016. That would be worth investigating. 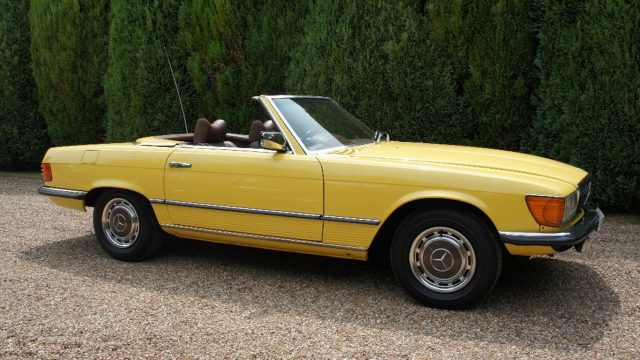 R107 SL prices are only going one way, so now is the time to buy. Introduced in 1971, the R107 lived on until 1989, making it the second longest single series Mercedes-Benz ever built.

The yellow paint and brown interior is a classic 1970s combination, while the 3.5-litre V8 engine will provide effortless cruising potential. 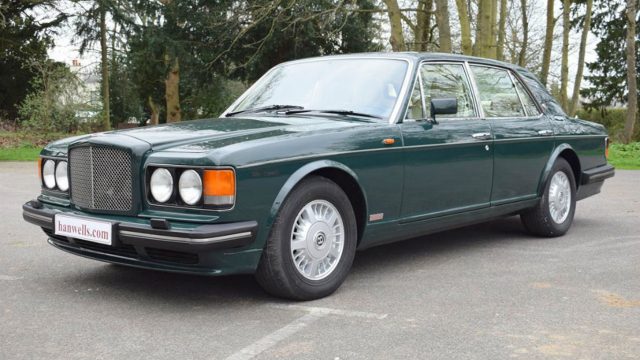 The Turbo R was introduced in 1985, with a new Bosch fuel injection system helping to deliver more power than the outgoing Mulsanne Turbo. The Turbo R was also more of a driver’s car, encouraging owners to sit in the front, rather than relaxing in the back.

As a 1995 car, this Turbo R is one of the last off the line and benefits from the facelift of 1992. The 6.8-litre long-wheelbase Bentley is yours for little more than the price of an entry-level Kia Cee’d. 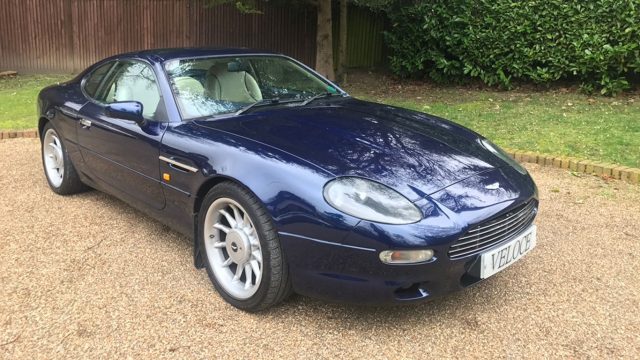 If you’re looking to spend £25,000 on a good, useable Aston Martin you have two choices. Either buy a Cygnet or invest in a DB7. We know which option we’d take.

This 1995 DB7 benefits from a full Aston Martin service history and a manual gearbox. 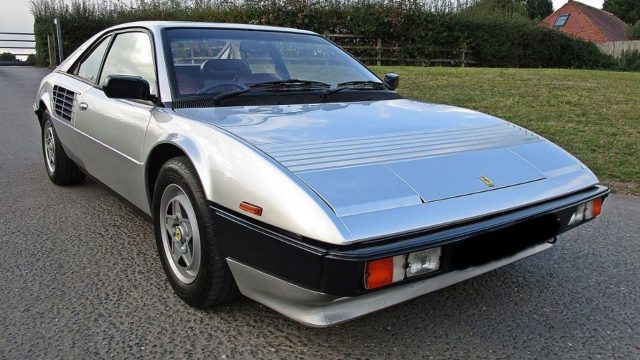 From a £25k Aston Martin to a £35k Ferrari. OK, so the Mondial 8 won’t top the shopping lists of many lottery winners, but it represents an affordable point of entry to the world of Ferrari.

We think that time has been kind to the much-maligned Mondial 8, not least because the Pininfarina styling is so of its day. This 1982 example comes complete with receipts totalling £30,000, which may or may not be a good thing. 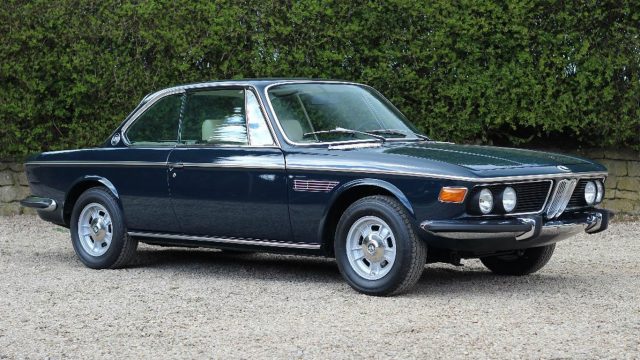 This looks like a fresh import, with the number plate surround suggesting that it has arrived from its native Germany. We’ll readily admit that we’re a little in love. 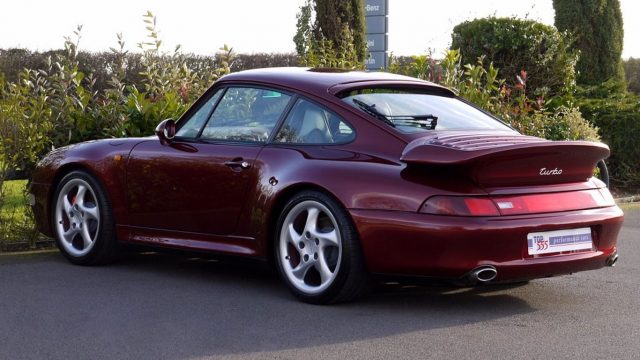 The Porsche 993 Turbo was a line in the sand moment for the 911, being the first of its kind to use twin-turbochargers and the first Turbo model to feature all-wheel drive. At launch, the 3.6-litre twin-turbo engine developed 408hp, although this was increased to 430hp in 1995 and 450hp in 1998.

This 1995 example has just 27,700 miles on the clock and has been owned by the same person since it was delivered new via Road Range in Liverpool. This is probably one of the most sought-after cars for sale on Auto Trader. 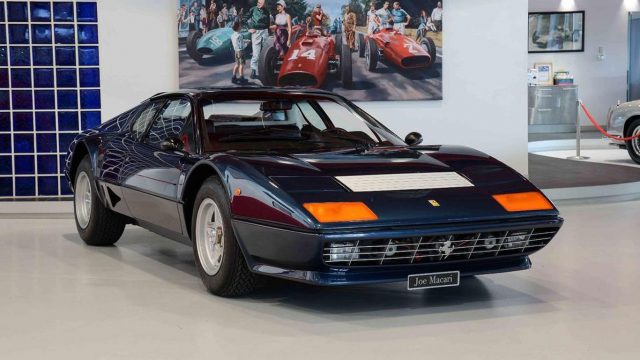 The Ferrari 512 BB of 1976 was an evolution of the 365 GT4 BB, with a number of small details marking it out from its predecessor. There was also the small matter of a 4.9-litre 12-cylinder boxer engine developing 360hp. 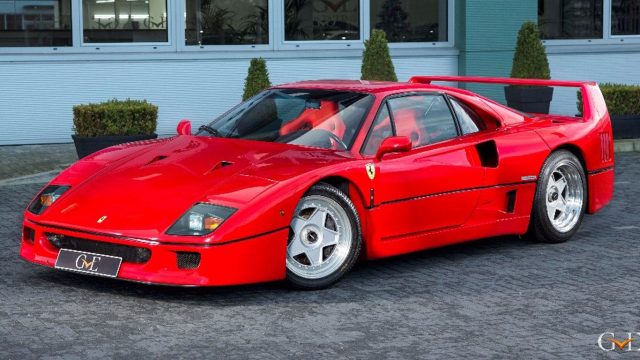 It needs no introduction, does it? This Ferrari F40 was the pin-up for a generation and remains one of the most important supercars of the 20th century.

None other than Eric Clapton owned this 1991 example, which has covered the equivalent of 6,750 miles. 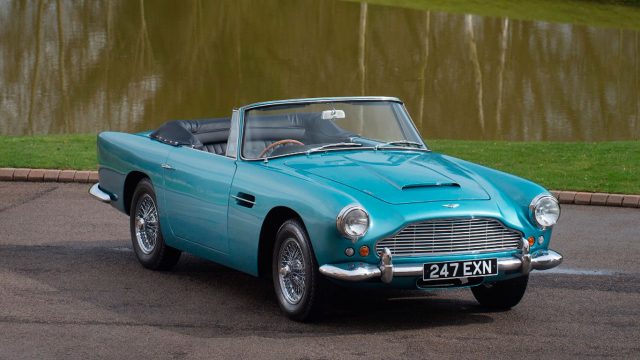 In this age of super-expensive cars, we’re a little surprised to find just one £1 million car on Auto Trader. And it’s this: a 1963 Aston Martin DB4.

The DB4 convertible was unveiled at the 1961 London Motor Show and only 70 were ever built.