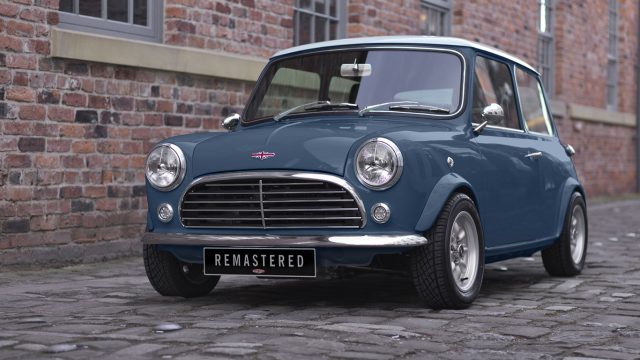 Forget BMW’s retro-remake, the classic Mini is back. The British icon has been re-engineered by David Brown Automotive, with bespoke features, more power and modern tech. However, with a starting price of ‘around £50,000’, you need a big budget for this small car. 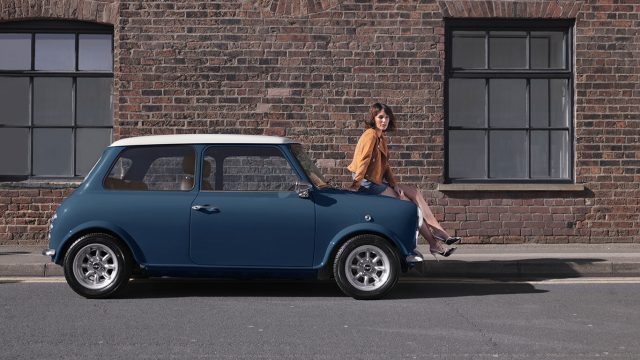 This isn’t the first car from David Brown. The firm, which describes itself as a ‘21st-century coachbuilder’, already builds the Speedback GT: a Jaguar XKR-based sports coupe styled like an Aston Martin DB5.

The Mini should sell in larger numbers; David Brown hopes up to two cars per week will leave its new factory near Silverstone.

All in the details 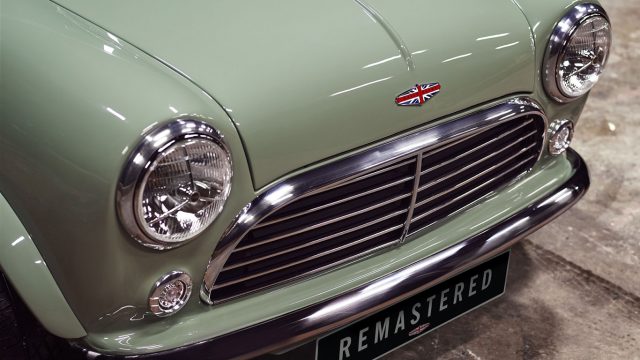 Once a donor Mini is found, it’s taken apart and then painstakingly rebuilt – a process that takes around 1,000 man-hours. The bodywork seams are removed and a four-week paint process ensures a flawless finish. The front grille is custom-made from aluminium. 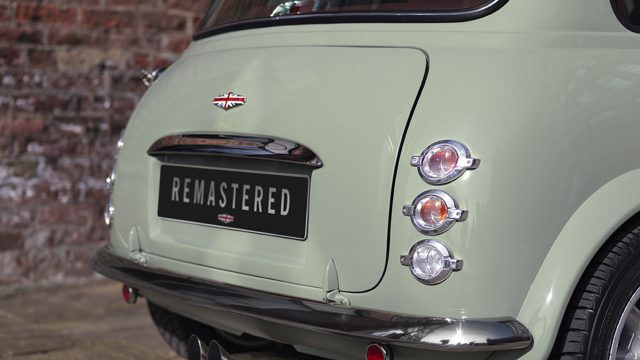 At the rear, you’ll find upswept exhaust tailpipes and arguably the DB Mini’s most controversial detail: jewel-like LED tail lamps that echo those on the Speedback GT. The Mini’s tailgate handle is removed, too – replaced by a button between the number plate lights. 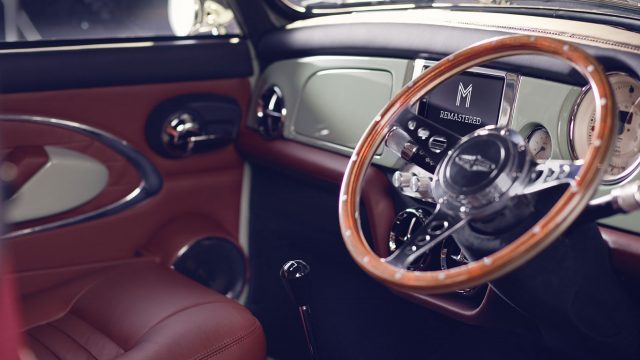 Inside is where the Mini justifies its premium price tag. There are bespoke seats hand-trimmed – along with dashboard and door panels – in British-sourced leather, plus a gorgeous wood-rimmed Moto-Lita steering wheel. And it’s still a marvel of packaging perfection, of course. 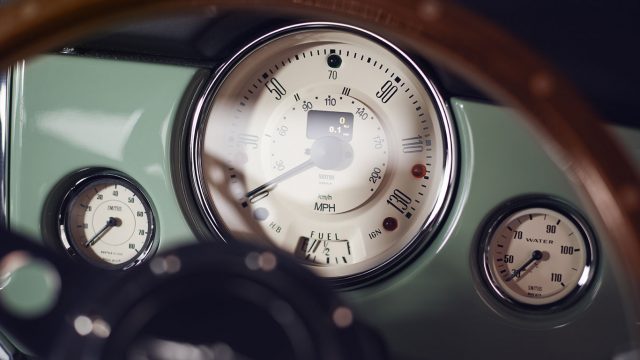 White-on-black Smiths gauges are a period touch, albeit with the addition of a modern LCD display. The dashboard is colour-coded to match the exterior – or can be painted any colour of your choice. 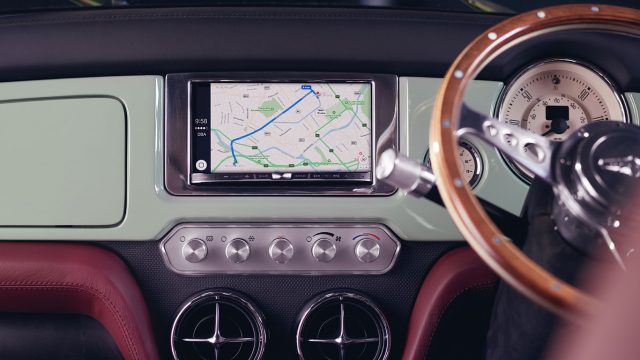 The Pioneer infotainment system offers sat nav and a four-speaker stereo, plus a USB port for Apple Carplay and Android Auto connectivity. Just us, or does a Mini with a media system seem a bit ‘Austin Powers’? 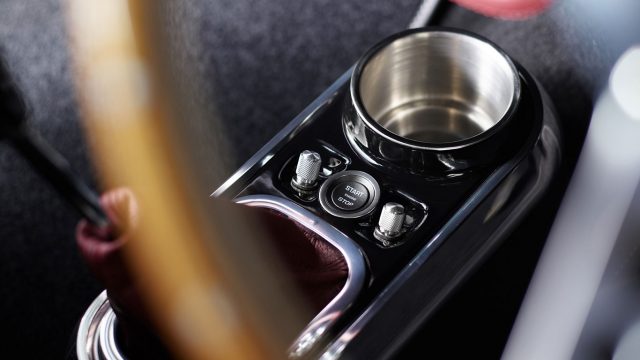 You also get keyless entry, push-button start and remote central locking. There’s even that most modern of accessories: a cupholder. 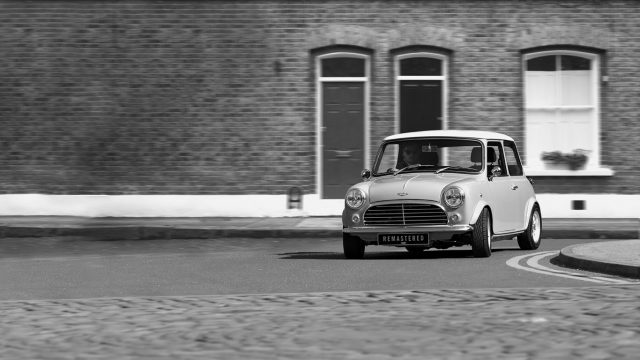 This looks fun. David Brown welds in additional beams and support struts to stiffen the chassis for better handling (not that the Mini ever felt lacking in that regard). It also modifies the suspension and beefs up the brakes. 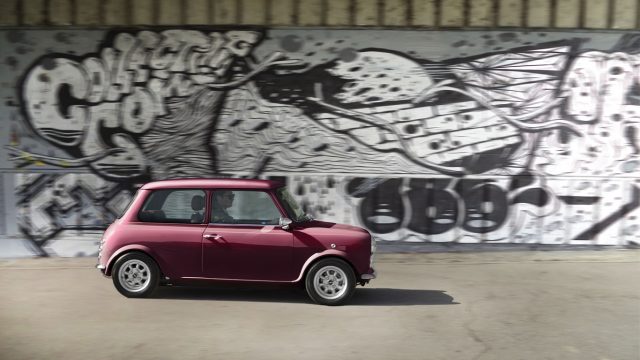 Each Remastered also undergoes a ‘laborious sound-proofing process’ to improve refinement. Let’s hope you can still hear the characterful whine of that four-speed manual gearbox…. 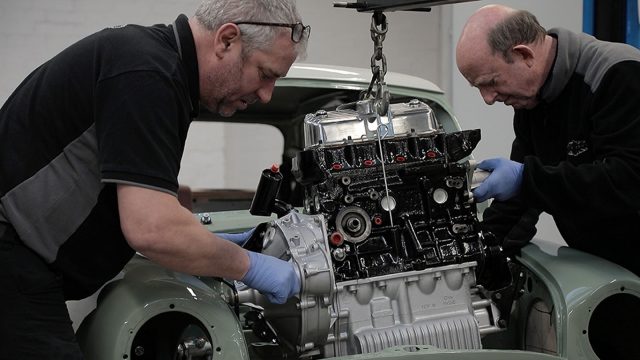 That said, with a sports exhaust and ‘50 per cent more power’ (an exact figure hasn’t been confirmed), the DB Mini may be slightly noisier than standard. Nearly 60 years on, the A-series engine is still a tight fit. 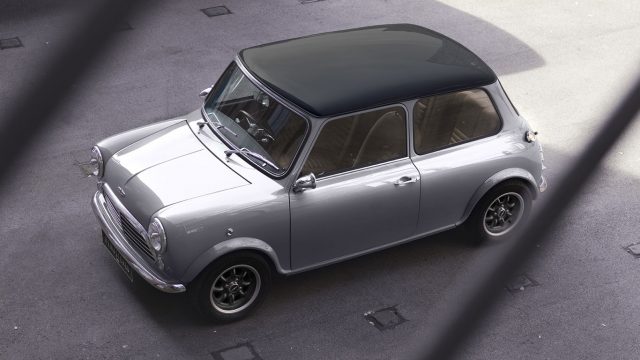 Production of the Mini and Speedback GT will shortly move from Coventry to a new factory near Silverstone. There will also be a sales suite with cars on display. 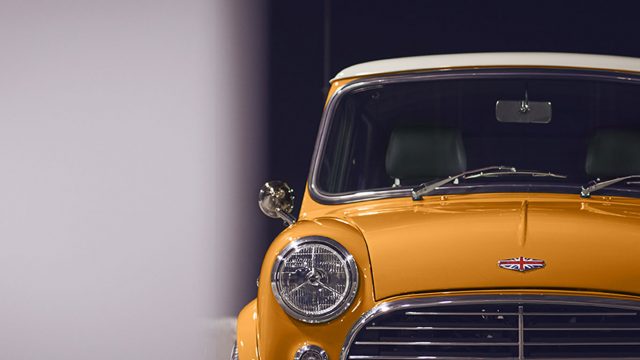 Mini Remastered is launched to the public at the Top Marques show in Monaco on 20 April. As well as the standard car, there will be two limited-run special editions available: ‘Inspired by Café Racers’ (cream and white) and ‘Inspired by Monte Carlo’ (red and black). Where do we sign?