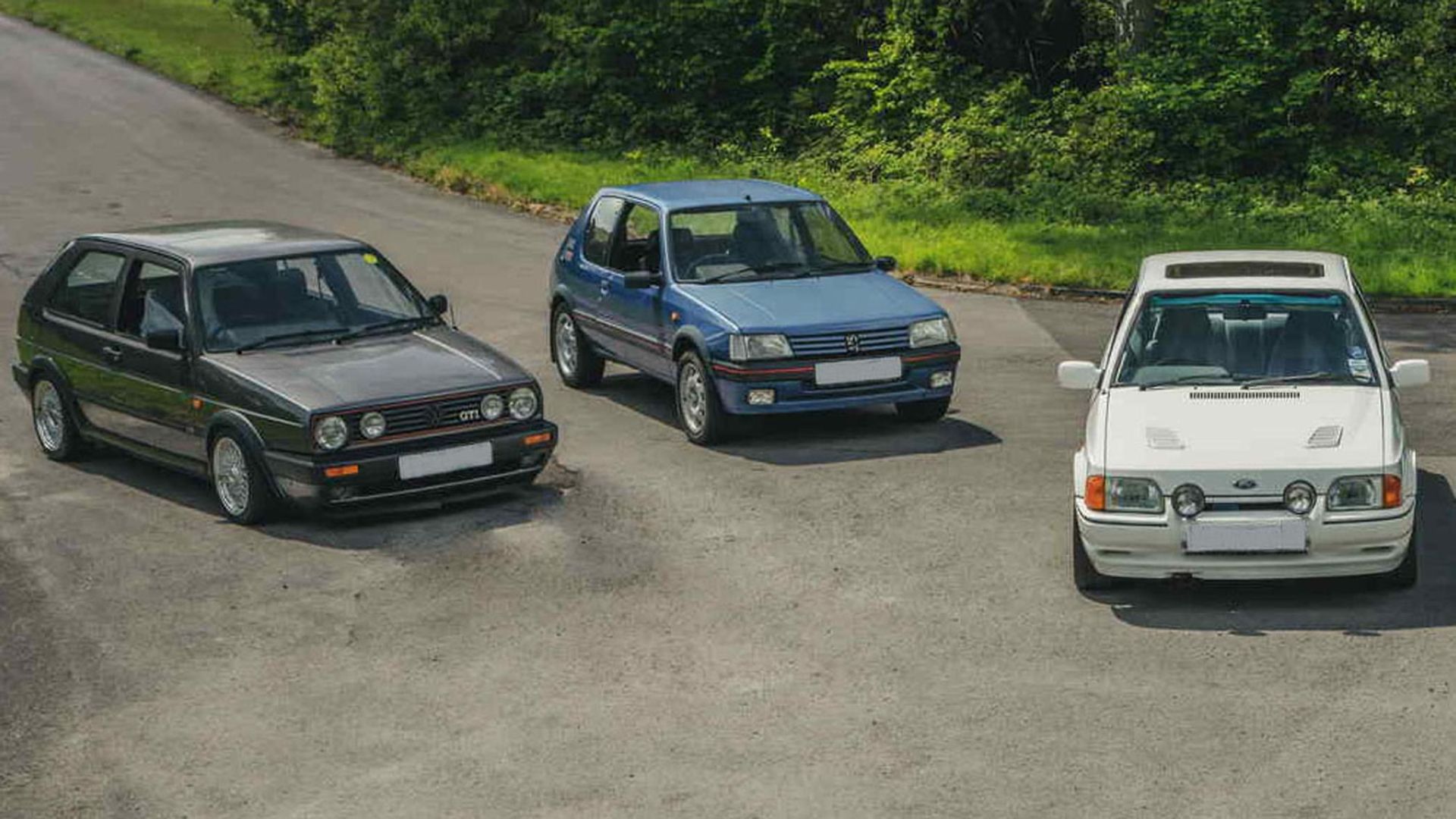 New figures reveal that classic hot hatches of the 1980s have been outstripping modern supercars in terms of bookings to experience them on-track. Never mind V12 engines and scissor doors, the order of the day is lift-off oversteer and fizzy four-pots.

Trackdays, a provider of on-track experiences in rare, interesting and exotic cars, reports that in the last half of 2019, retro hot hatch popularity jumped by a third.

Supercars were up too, but only by half that amount. Included are cars like the Ford Escort RS Turbo, Peugeot 205 GTI and Volkswagen Golf GTI. 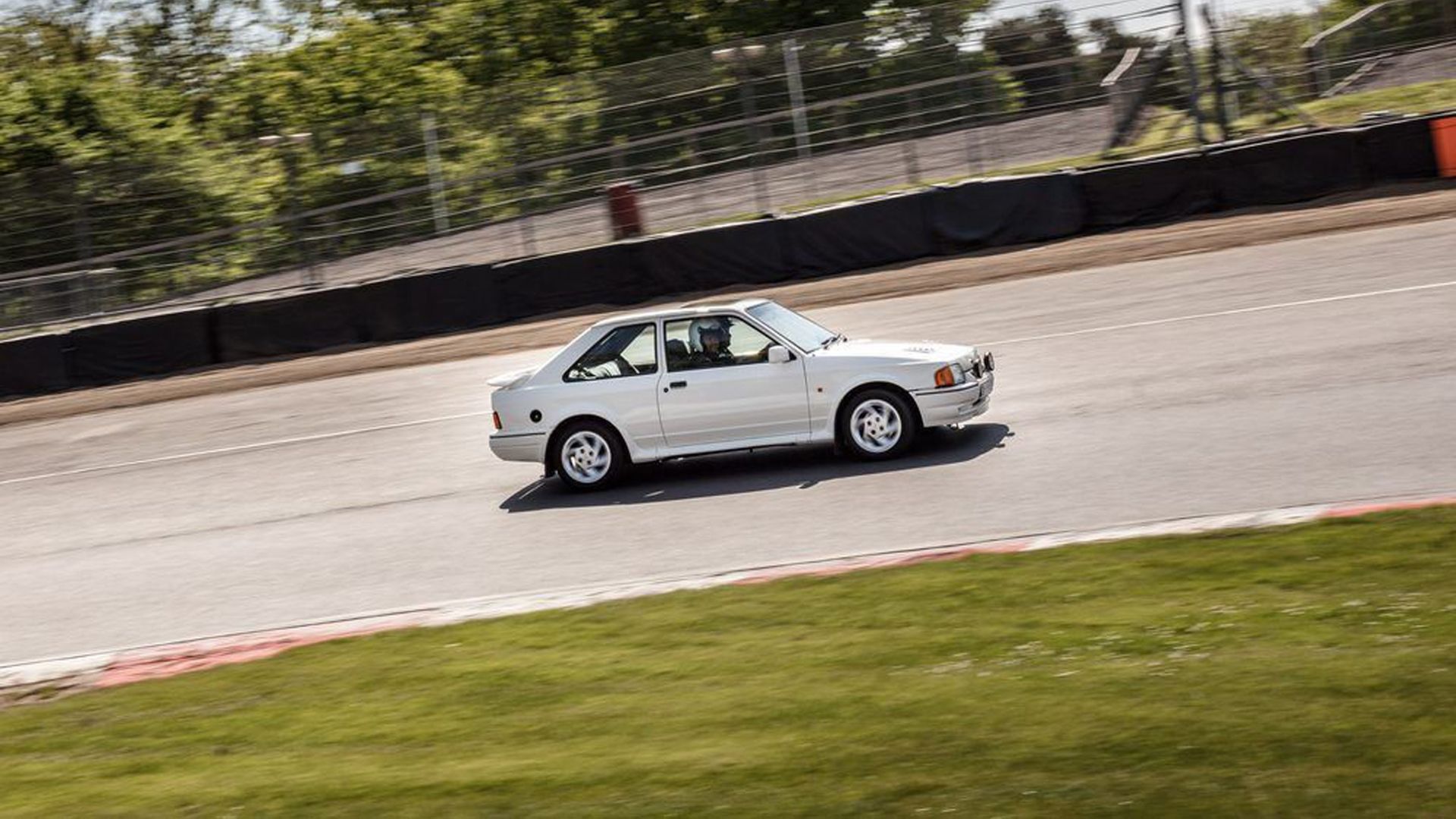 Are there correlations with certain age groups? Oh yes. Trackdays says people aged between 45 and 54 are making the most bookings, apparently ‘reliving their youth’.

That said, the legend of these cars goes beyond those who grew up with them. The age group that came second in terms of demand was the younger 25- to 43-year-olds.

Experiencing these cars was, not so long ago, easily achieved by buying them. However with the rise of the modern classic, recent years have seen values skyrocket. Hence, those who can’t afford to buy are attracted by a one-off experience on-track.

“Eighties hot hatches are more popular than ever, even though they are more than 30 years old,” said Dan Jones, operations manager at Trackdays.

“We’ve seen bookings recently increase faster for these ultra-cool classics than for modern supercars and their popularity shows no sign of slowing down, just like the cars themselves. They are just as much fun to drive and are a great reminder of when these scorchers ruled the roads.

“A driving experience at a race circuit is now the only way for many of us to still enjoy an 80s hot hatch as prices for these iconic models in good condition can even now fetch astronomical amounts.”