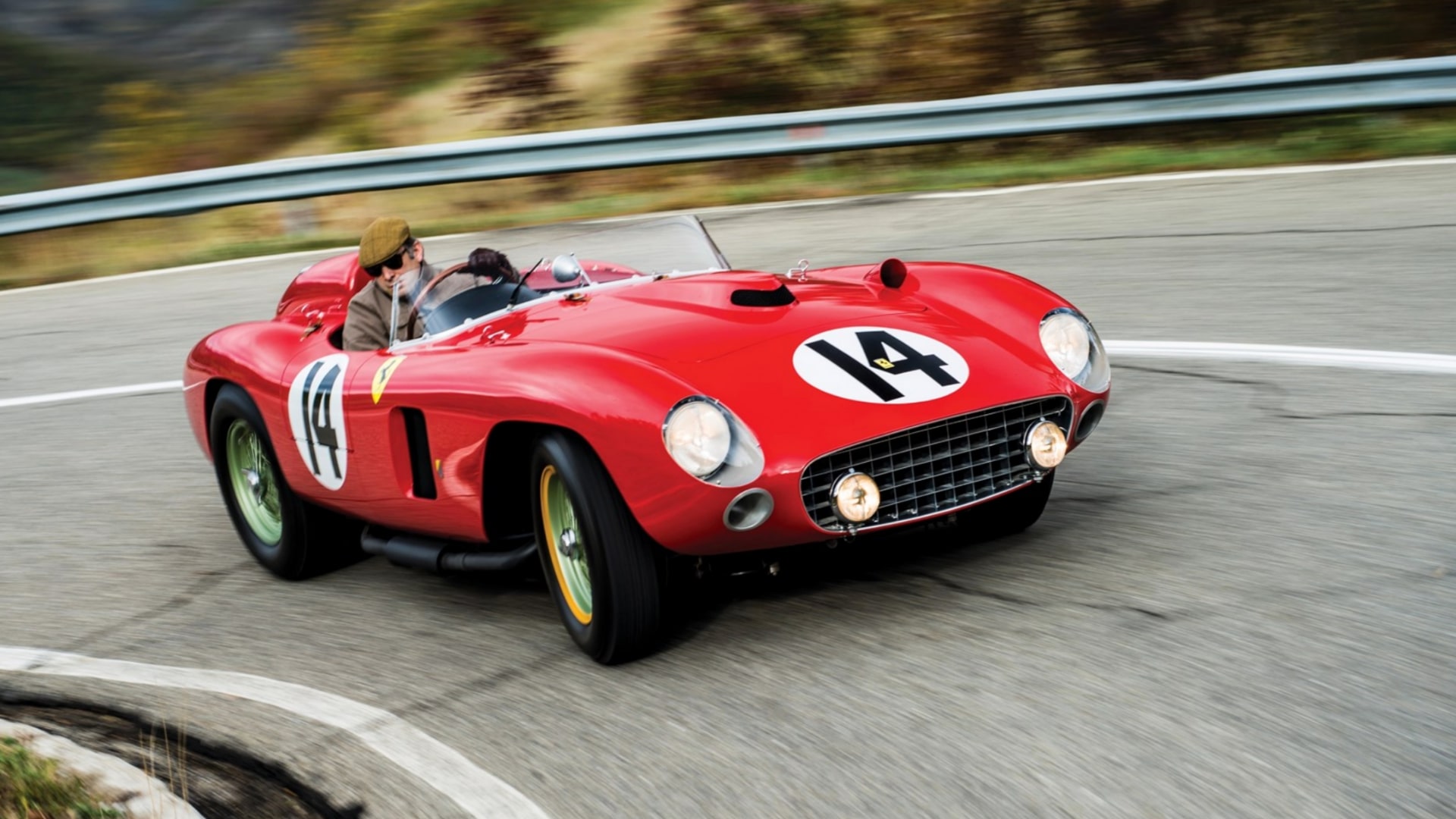 In terms of provenance, it has to be one of the best Ferraris available. It was a strong competition racer: fourth at the Targa Florio and second at the San Bernardo Hillclimb in just its first year of racing. 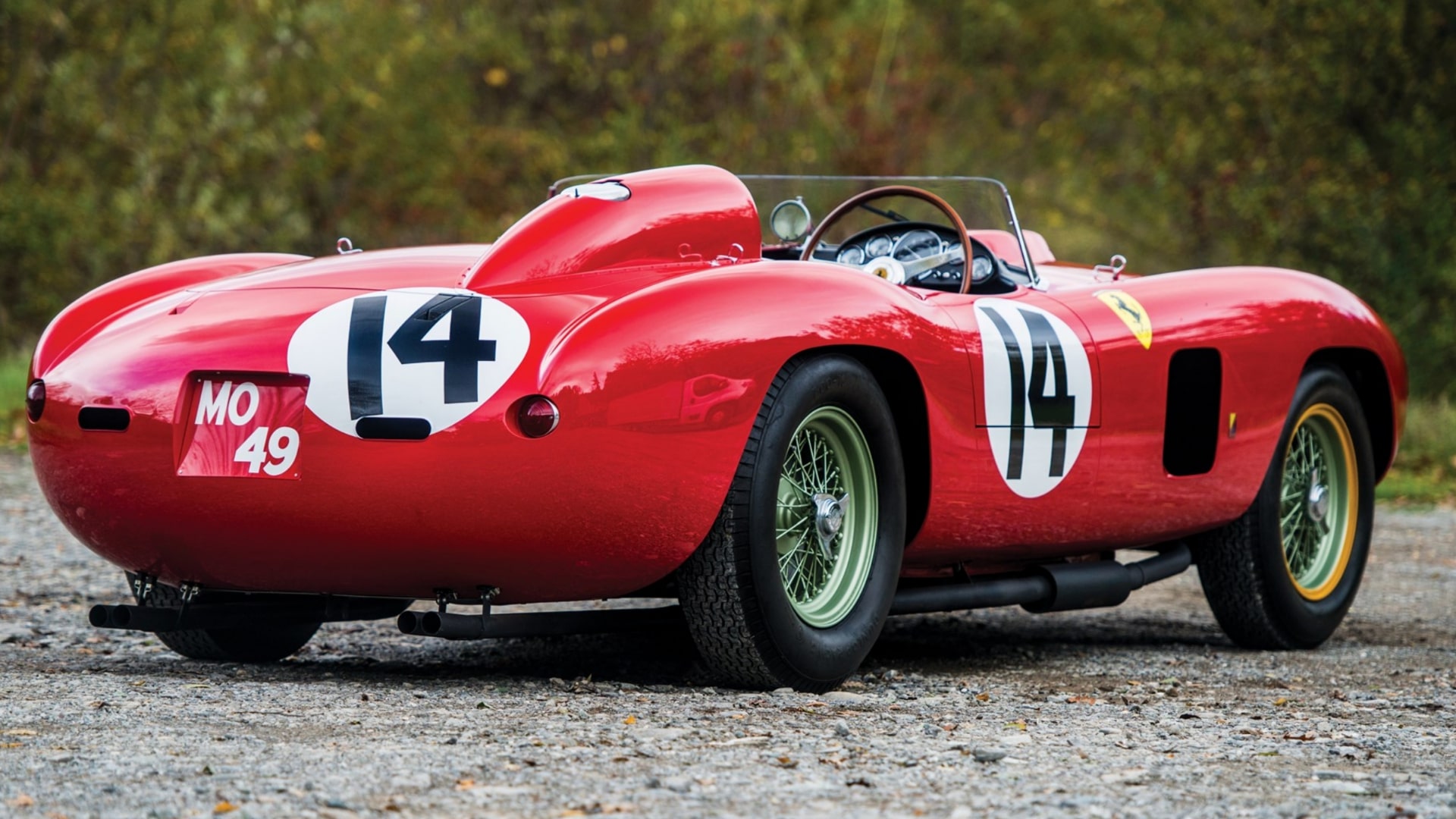 The car was then converted from 860 Monza specification to a 290MM, courtesy of a 3.5 V12 engine swap. It moved on to race at Sebring, Buenos Aires and the 1957 Bahamas Speed Weeks. The latter saw Sir Stirling Moss claim two race victories.

Over the following years, the car would pass through the hands of racer Luigi Chinetti to multiple clients. It then came back into his ownership in 1968 and remained in his family for 30 years until 1998. It was then purchased by Microsoft executive Jon Shirley. He had the car restored and ran it at various events in the United States. 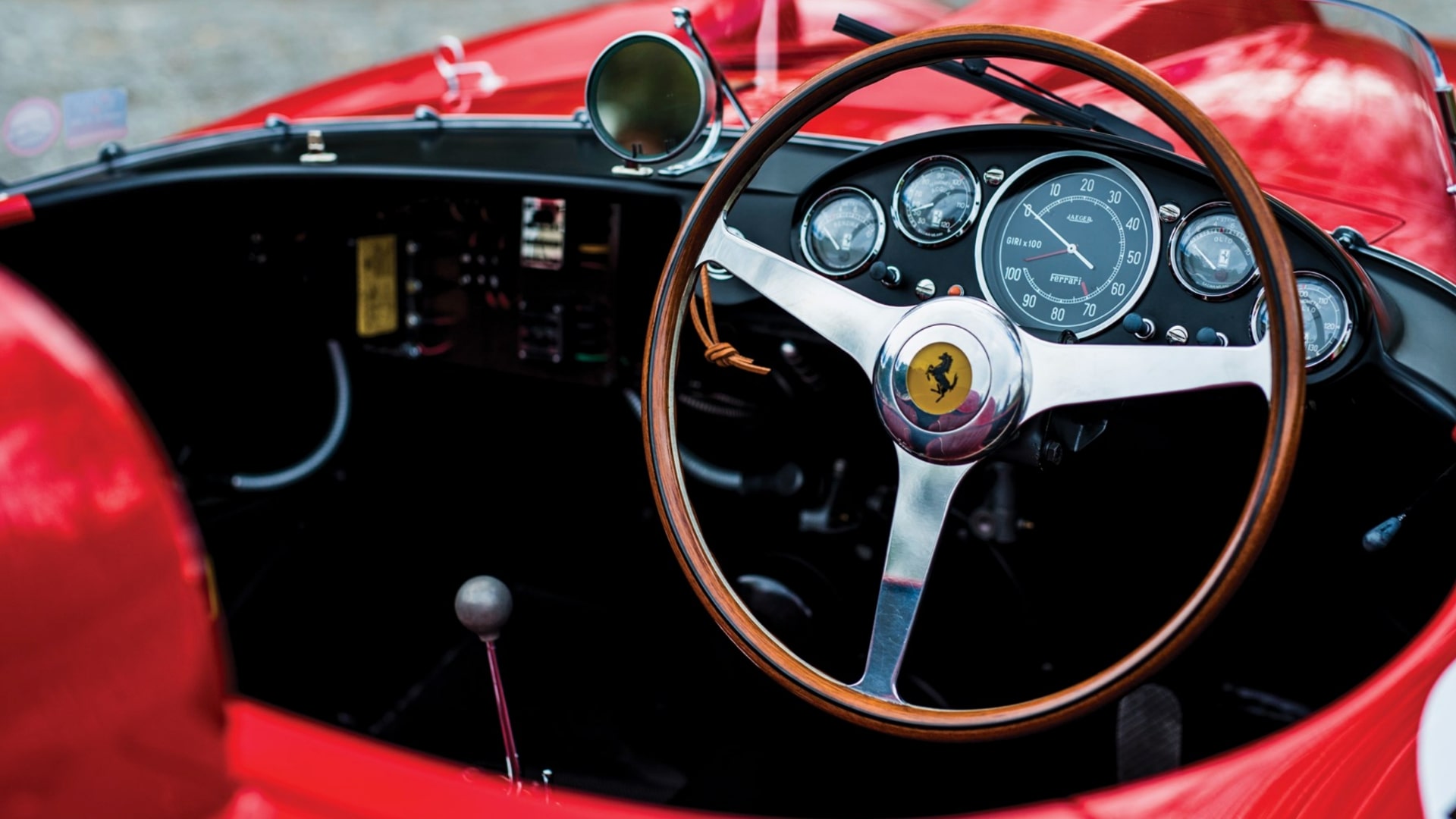 With its previous owner, the car took part in a parade tribute to Fangio at 2011’s Goodwood Revival. Not long after, it underwent the ultimate restoration at the hands of Ferrari Classiche and was returned to 1957 Sebring 12-hour specification – the last race in which it competed for the factory team.

It’s since appeared at the 2016 and 2017 Amelia Island Concours d’Elegance events – and been on display at the Ferrari Museums in Modena and Maranello. 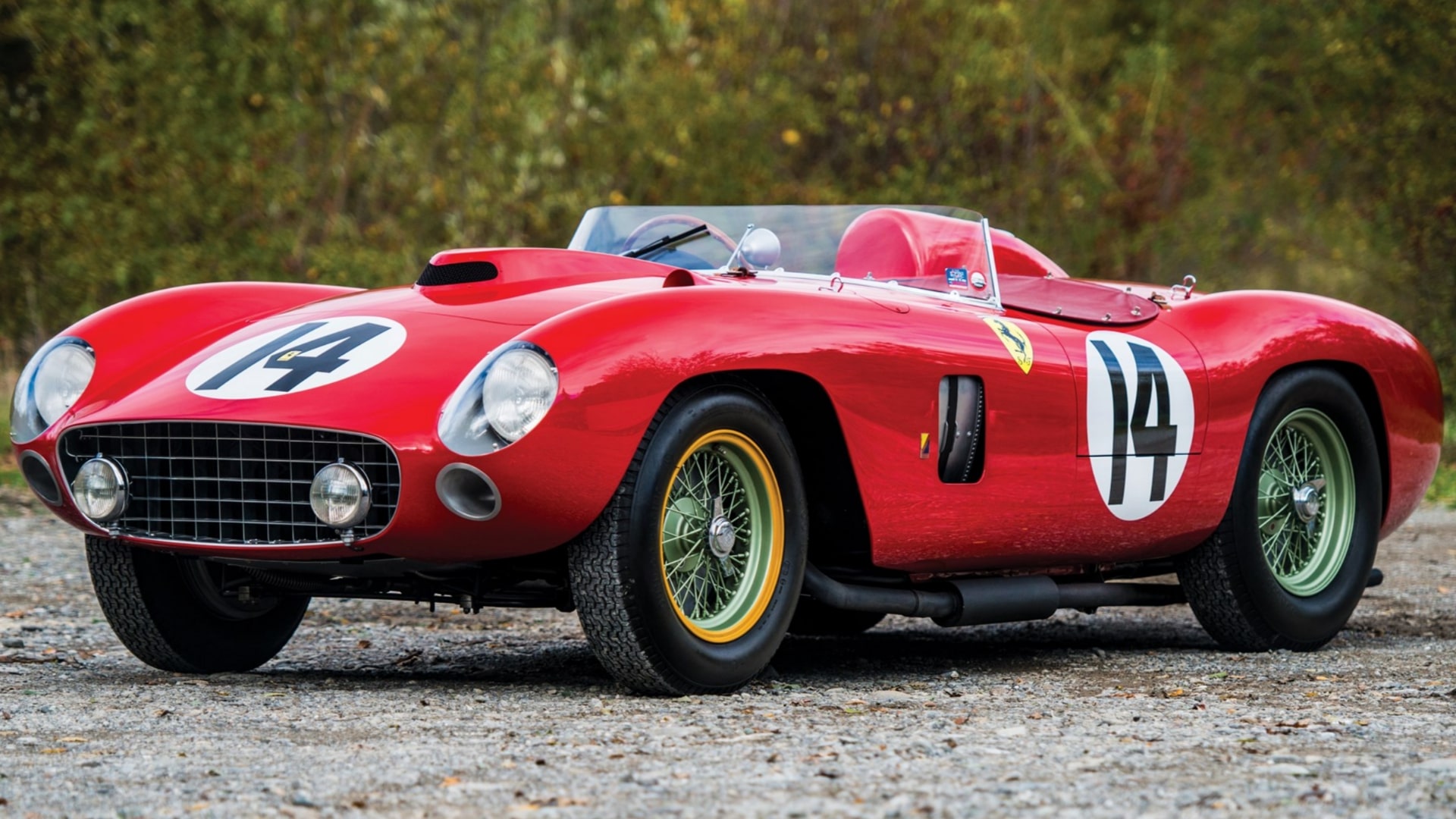 It’s no surprise, then, that this Scaglietti-bodied 290MM joins an elite group: it’s one of the most valuable cars ever sold at auction.

RM’s description of it as ‘one of the rarest and most significant Ferrari sports racing cars from the Scuderia’s heyday’ says it all.