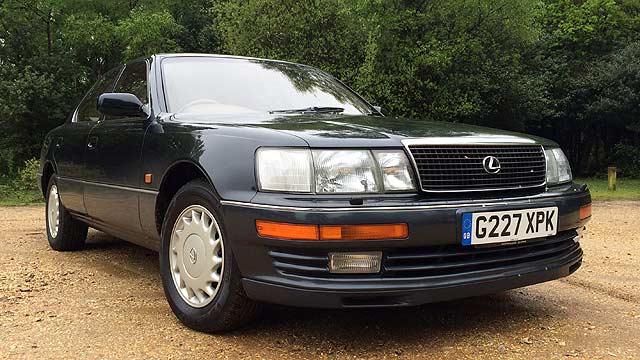 Rediscovering the Lexus that had Merc’s S-Class skulking…

It’s been 25 years since Lexus gave Mercedes-Benz a rude awakening with the immaculate LS 400 – and, as I discovered recently, it can still show why it gave Stuttgart the shivers.

OK, it is feeling its age in key areas. The lines are boxy, the overhangs alarming, the sides flat, the dash American. It also doesn’t quite seem as big as it once did – the length is still there, but width and height aren’t anything special compared to modern cars.

You feel this inside, where some of the sit-above-sundry regality has gone. But it’s still a wonderful place to be – and bits of it are even cuter than they were back in 89. 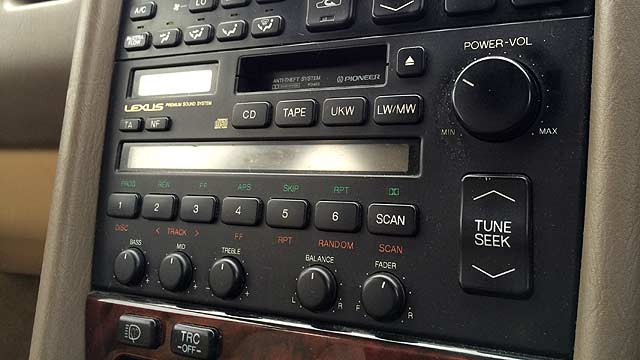 Lexus has now eschewed complete fade-to-black lumiescent dials, for example, but there’s still a thrill as they appear out of nowhere when the ignition’s turned on. Rotary equaliser knobs for the stereo are delicate delights too, and I can’t help but think of the great Russell Bulgin when adjusting the climate control in 0.5 degree increments. 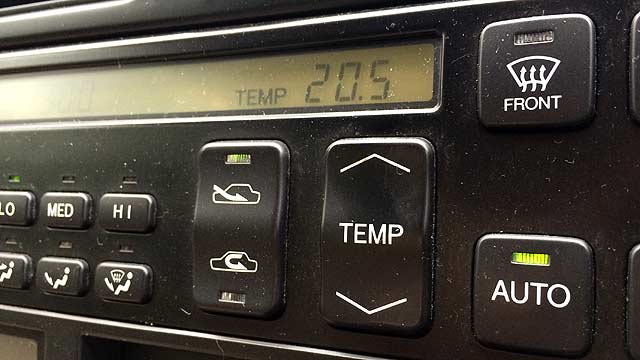 Of course, it works perfectly.

Most other things operate as if nearly 25 years have never passed. The engine fires up to a smooth, near-inaudible whirr, it goes into gear with indecent smoothness given the six-figure mileage on the clock and, wafting away, it’s hard not to feel imperial.

Admittedly, its age soon shows. It’s extraordinarily soft and wallowy, the tiller-like steering is completely disconnected and you feel oddly exposed by those flat sides and, in modern terms, worryingly thin pillars. The engine takes some stoking too: slush drive applies here.

But the fact everything still works means salvation is at hand: ‘power’ mode the gearbox and, more importantly, firm up the electronic dampers using the delightful button on the centre console. Wallow isn’t gone but body control arrives, and it stops flopping into corners that don’t even exist on straight roads. Contemporary control, almost – and without spoiling the ride too much. 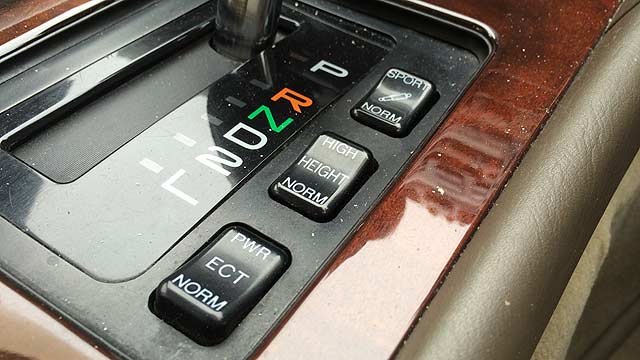 Dialling up 3,500rpm also gets the V8 on cam to release the drive you’d hope from a 4.0-litre as well – and while the noise is there, roughness or vibration isn’t.

Surprisingly pleasing then, once you’ve honed it a little (and it’s not as if you don’t have to do that on modern cars, is it…). The really great thing is that you can make such dynamic assessments, because everything does what it should. No allowances for the broken or worn out bits are needed. 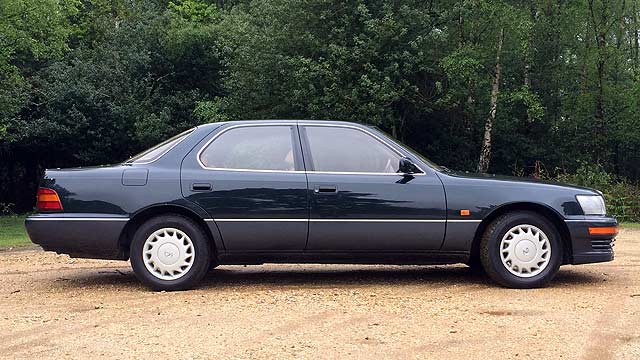 My drive wasn’t long enough, alas: other Guild of Motoring Writers members were waiting during my steer at the 2014 AGM. And, don’t worry, I won’t spoil your fun either.

That’s because the LS 400 will be available to drive at the 2014 SMMT Test Day tomorrow – and I’d urge you to give it a spin. Let me know if you’re surprised, impressed, impassive or disappointed.

This really is one of the first two Lexus LS 400 in the UK, too. It was the original 1990 NEC Motor Show car, later used by management before being sold by the firm.

Pure chance saw PR chief Scott Brownlee’s team track it down years later, revive it to its former glory and add it to the historic test fleet. Three cheers for that!