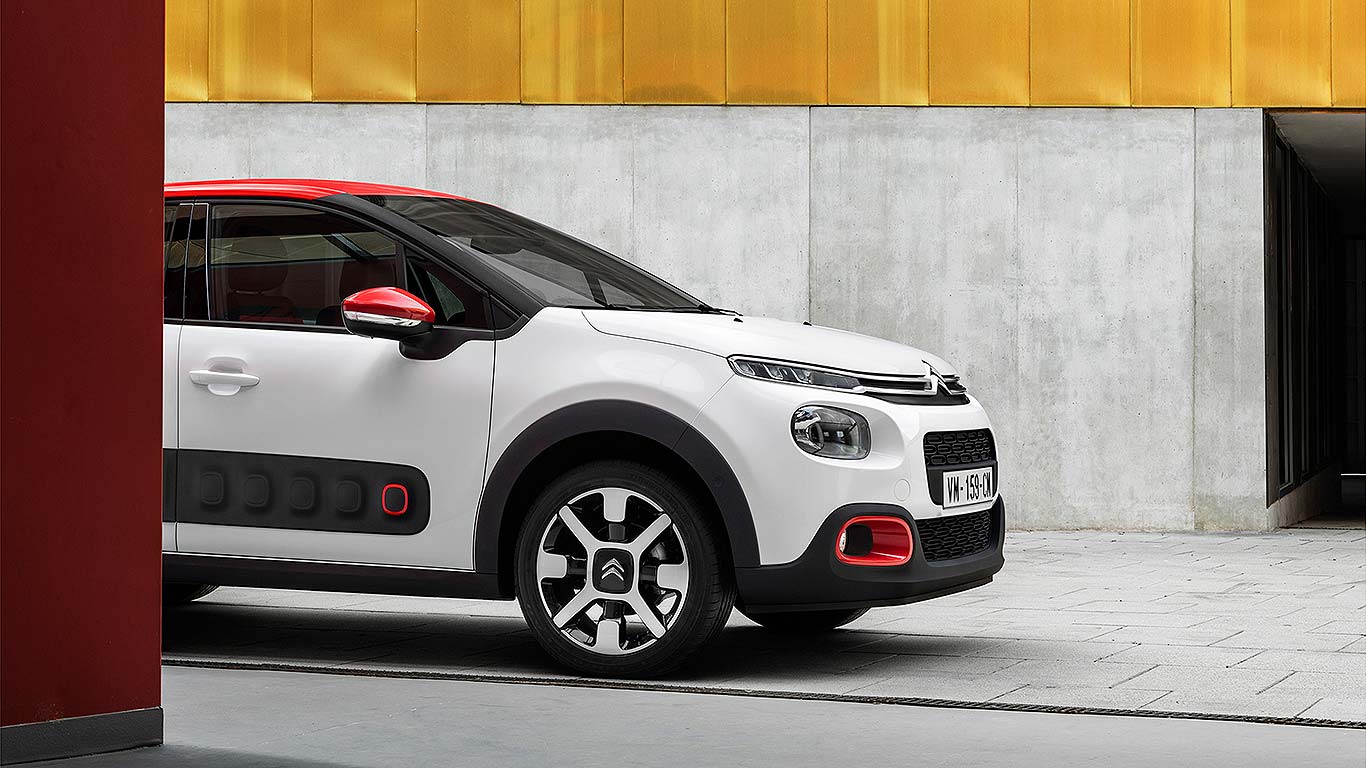 The average age of a Citroen buyer is falling – from an EU-wide average of over 60 years pre-C4 Cactus to mid-40s for buyers of the latest C3 supermini. This, says CEO Linda Jackson, shows the latest brand strategy is working, and she hopes the average age can still fall further.

“Citroen is attracting more and more younger customers, thanks to our modern, colourful, vibrant image,” she told Motoring Research in Paris. “C4 Cactus was the first sign it was working, as the average age of buyers fell to around 50-55 years, and it’s fallen again with C3.”

The firm is now hoping its practical new C3 Aircross SUV crossover can continue the momentum. It’s a model aimed at younger families and replaces the rather staid C3 Picasso, a model favoured more by older buyers.

An evolution of its dealers is helping here. The last big national dealer refit took place in 2009. This introduced the clean, modern red and white colourscheme familiar to Citroen dealers. Jackson felt it was too stark, though: “they were like hospitals with cars”. She’s thus overseen a roll-out of more colour and comfort in dealers.

“They’re more customer-orientated and welcoming, and we’re also planning to roll out the La Maison Citroen inner-city boutique to other countries,” giving Citroen a presence in high-density areas.

However, while the average age of a Citroen buyer is falling, it still has some way to go to match Seat. Its best-selling model, the Ibiza, has an average buyer age of around 30 – a full decade younger than most rival superminis.

Why do car makers want to draw in younger buyers? Because once you have someone in your brand, there’s a better chance of them remaining with you to buy another car – and the younger the buyer, the greater the chance their next model will be bigger, flashier and more expensive…