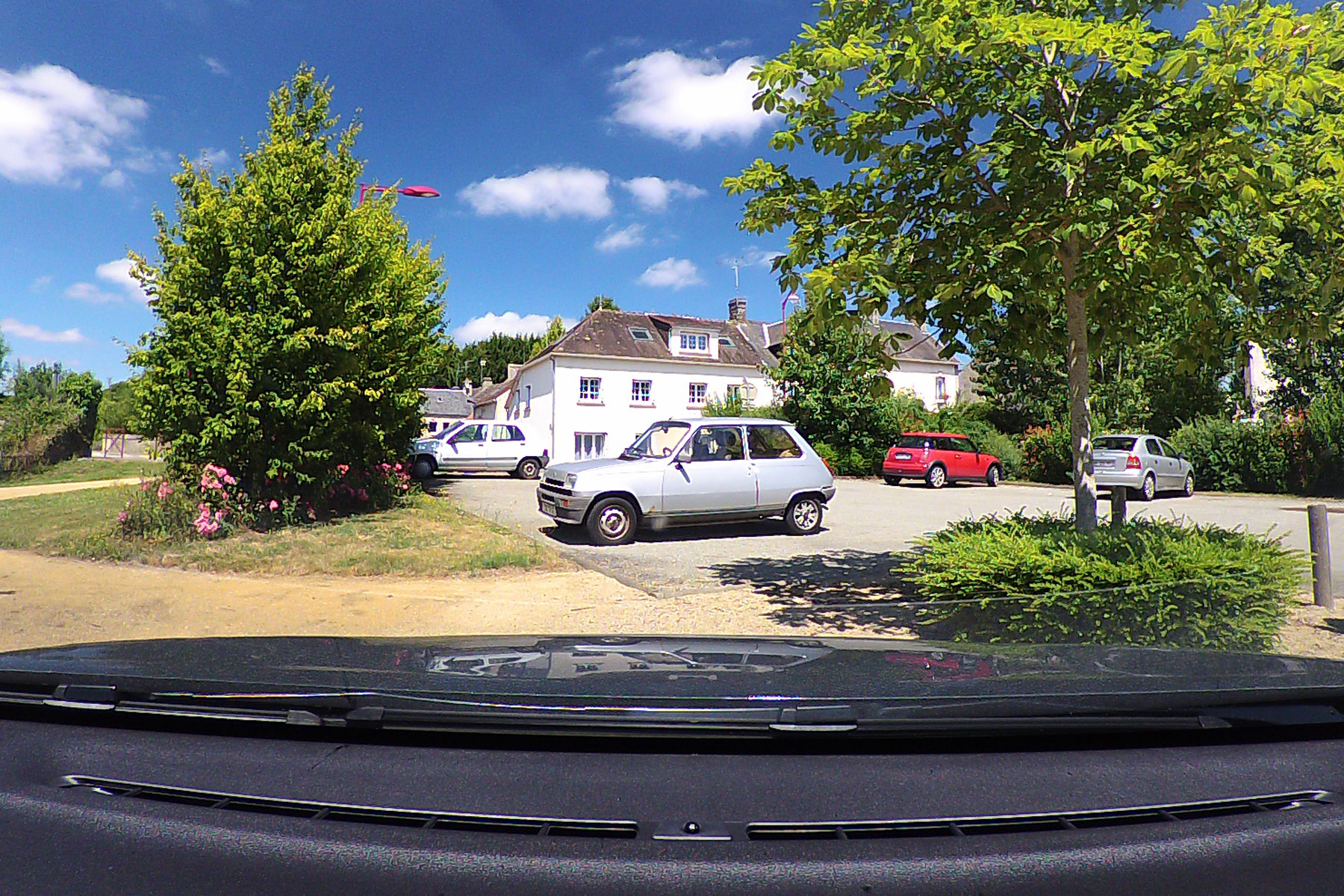 If Citroen is to be believed, going down on one knee to ask the love of your life to marry you is so last century. No, what you need is the C3’s ConnectedCAM, which allows you to take photos of a series of letters, culminating in a marriage proposal sent via a smartphone.

Impersonal it might be, and you need to make sure you send the letters in the correct order, as your significant other might be a little perplexed to receive a message about the ARMY and REM.

Of course, ConnectedCAM is designed for the smartphone generation. Those who can’t bear to be disconnected from their friends on social meeja, keen to share every last moment of their day. Simply connect your phone to ‘point and click’ your way around the M25 or along the North Circular.

My recent trip to the Conservatoire Citroen was the ideal opportunity to test the ConnectedCAM for myself. A European road trip, complete with ferry crossings, French countryside and a generous helping of tatty old motors.

Granted, Citroen probably didn’t have French tat in mind when it came up with the idea of a built-in dashcam, but I believe that tired Peugeots, Renaults and Citroens are far more interesting than stunning sunsets and people in fancy dress using zebra crossings. Maybe that’s just me.

I downloaded the app before leaving the home, using the time waiting to board Brittany Ferries’ Armorique at Plymouth to connect the smartphone to the system. It’s as easy as connecting a Bluetooth device to an infotainment system and you can set things up to auto-tweet any photos you take along the way.

Things started positively, with ConnectedCAM taking a good HD photo when boarding the Armorique and another one disembarking the ferry at Roscoff. This is how social sharing works, right? Food, selfies and ferry terminals: three things worth sharing with the world.

From there, things turned decidedly niche. Having snapped a Bentley Bentayga, theatrically weaving in and out of slow moving traffic on the road to Morlaix, attention turned to the wonderful selection of French cars, many of which are on the verge of extinction in the UK.

Peugeot 405s, Renault 21s, first-generation Renault 5s, Citroen BXs, Renault 4s and Citroen XMs: just a handful of the old cars which prompted me to reach for the button situated behind the rear-view mirror.

Not all were shared on Twitter – probably user error – but all were saved to the phone to serve as a visual reminder of a road trip through Brittany and on towards Paris. As pointed out on Twitter, this is what ConnectedCAM was invented for.

Yes. That’s what it was built for.

It was all going too well. Feeling pleased with the bountiful supply of tat, I caught sight of something rather special emerging through the heat haze in the rear-view mirror: the unmistakable shape of a Peugeot 205 T16. This was it: the moment for ConnectedCAM to shine – social media greatness almost guaranteed. Think of the retweets and ‘likes’. ConnectedCAM: do your bit.

Only it didn’t. Seemingly bored of capturing images of French tat, the infotainment system and camera went into meltdown, killing the sat-nav, audio and climate control settings in the process. Perfect timing, given the 30ºC heat and the maelstrom of the Parisian road network looming into view.

Suddenly, all thoughts of social media greatness vanished into the clouds of smog hovering over the city of love. This was now a test of survival. The rush hour in Paris is best avoided on any occasion, but with no air-con or sat-nav in a right-hand drive car – absolute madness.

Meanwhile, the well-dressed man in the 205 T16 was coolness personified. Anybody prepared to tackle the roads around Paris in a homologation special deserves a lifetime supply of Kronenbourg 1664 and a photo taken via Citroen’s ConnectedCAM. Sadly, the latter was never going to happen. 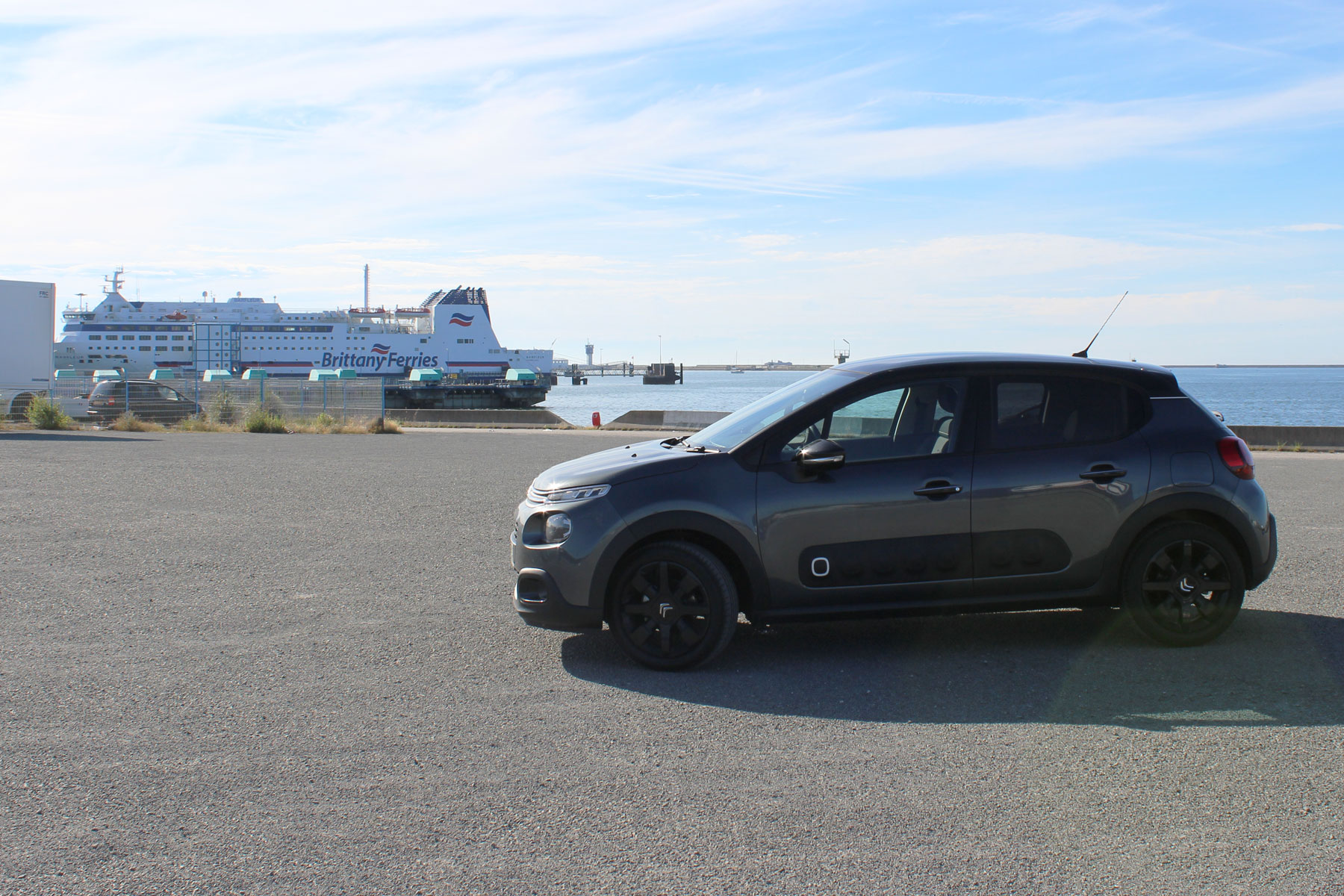 The infotainment system rebooted itself, but the ConnectedCAM remained dead, unable to capture more images from the French road trip. A minor annoyance, sure, but you have to question its usefulness in the event of an accident, when Citroen promotes the benefits of video footage taken 30 seconds before and one minute after an incident. And what if you’re mid-marriage proposal? You can’t leave somebody hanging like that.

ConnectedCAM is a neat piece of kit, but like any slice of modern tech, it’s only good when it’s working. It’s standard equipment on the top-spec C3 Flair, or a £380 option on the mid-range C3 Feel. A price worth paying if it encourages drivers to leave their smartphone in the glovebox and can be used as evidence in the event of a road accident. Just don’t ask it to capture photos of rare homologation specials, especially those built by rival manufacturers. 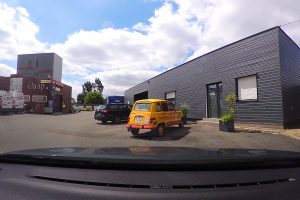 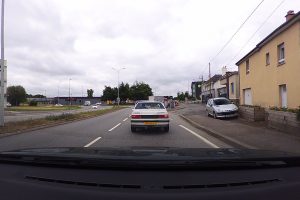 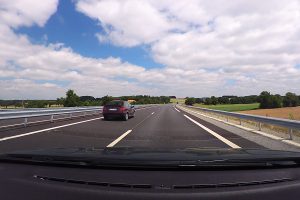 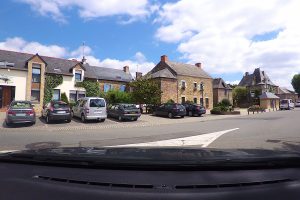