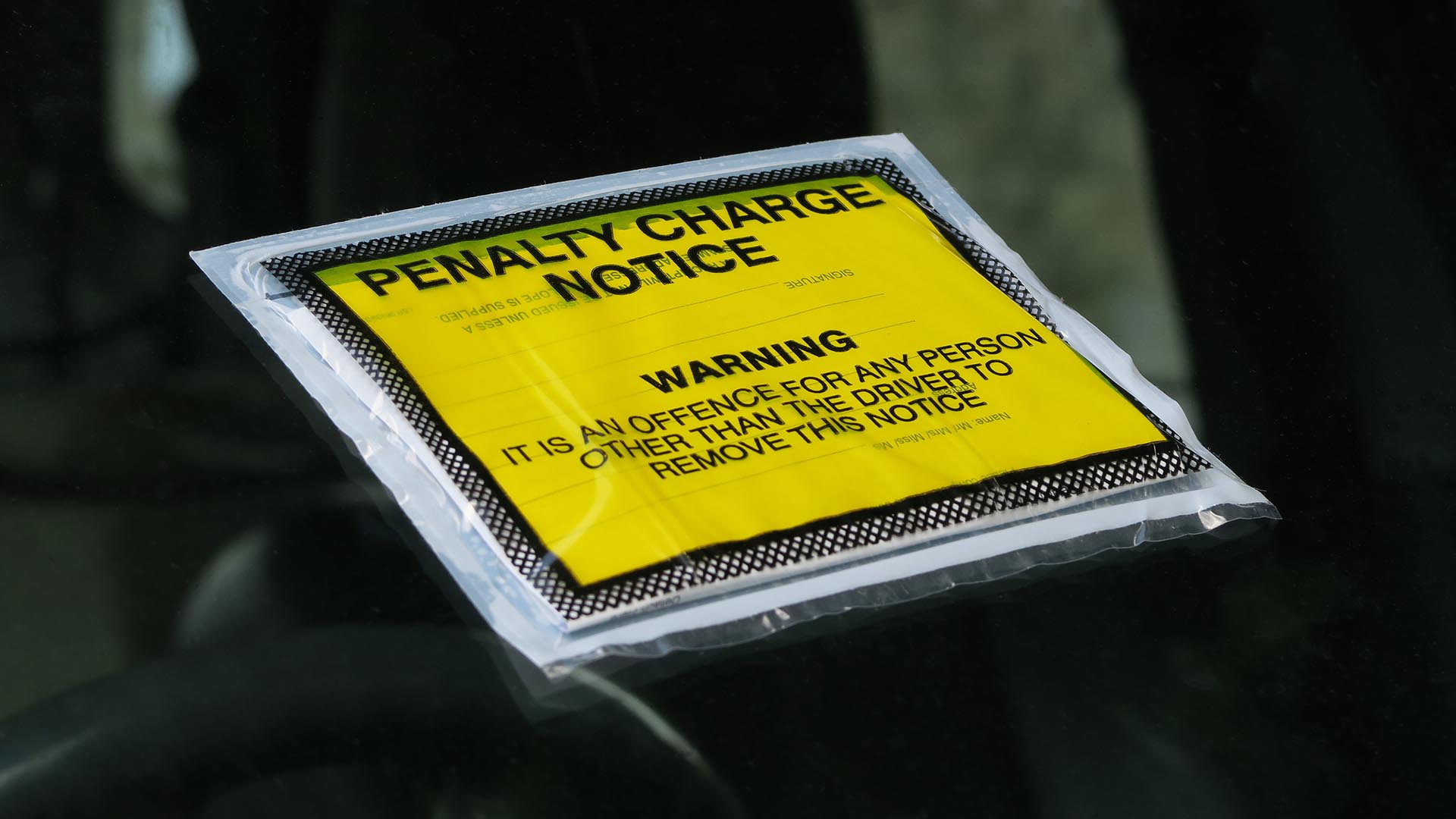 Up to two-thirds of parking tickets are overturned when challenged. That’s according to a recent Freedom of Information (FOI) request.

FOIs were sent to major city councils to identify how many parking penalty charge notices (PCNs) were issued in a year. The councils were also asked how many were appealed and how many of these challenges were successful.

Based on the FOI data, it would appear that parking wardens in Newcastle are a little trigger happy with their ticket machines. Of the 81,000 PCNs issued, nearly a quarter were appealed by disgruntled motorists. Of these challenges, 66 percent were successful, meaning that one in six (16 percent) of all PCNs were overturned.

The results were similar in Liverpool, Cardiff, Bristol and Leeds. Meanwhile, in London, a massive 3.7 million parking tickets were issued in a year, but very few were appealed. Indeed, just one percent of PCNs were appealed – with 0.3 percent of all tickets overturned.

What is a penalty charge notice (PCN)?

A PCN can be issued for a parking violation, breaking some traffic rules or not paying the charge for the London congestion zone, low emission zone or Dart Charge on time. You usually have 28 days to pay, and the fine is often reduced if you pay within a fortnight.

If you fail to pay a PCN within 28 days, you’ll be issued with a ‘charge certificate’. You’ll have 14 days to pay the original fine plus an additional 50 percent.

How to challenge a PCN 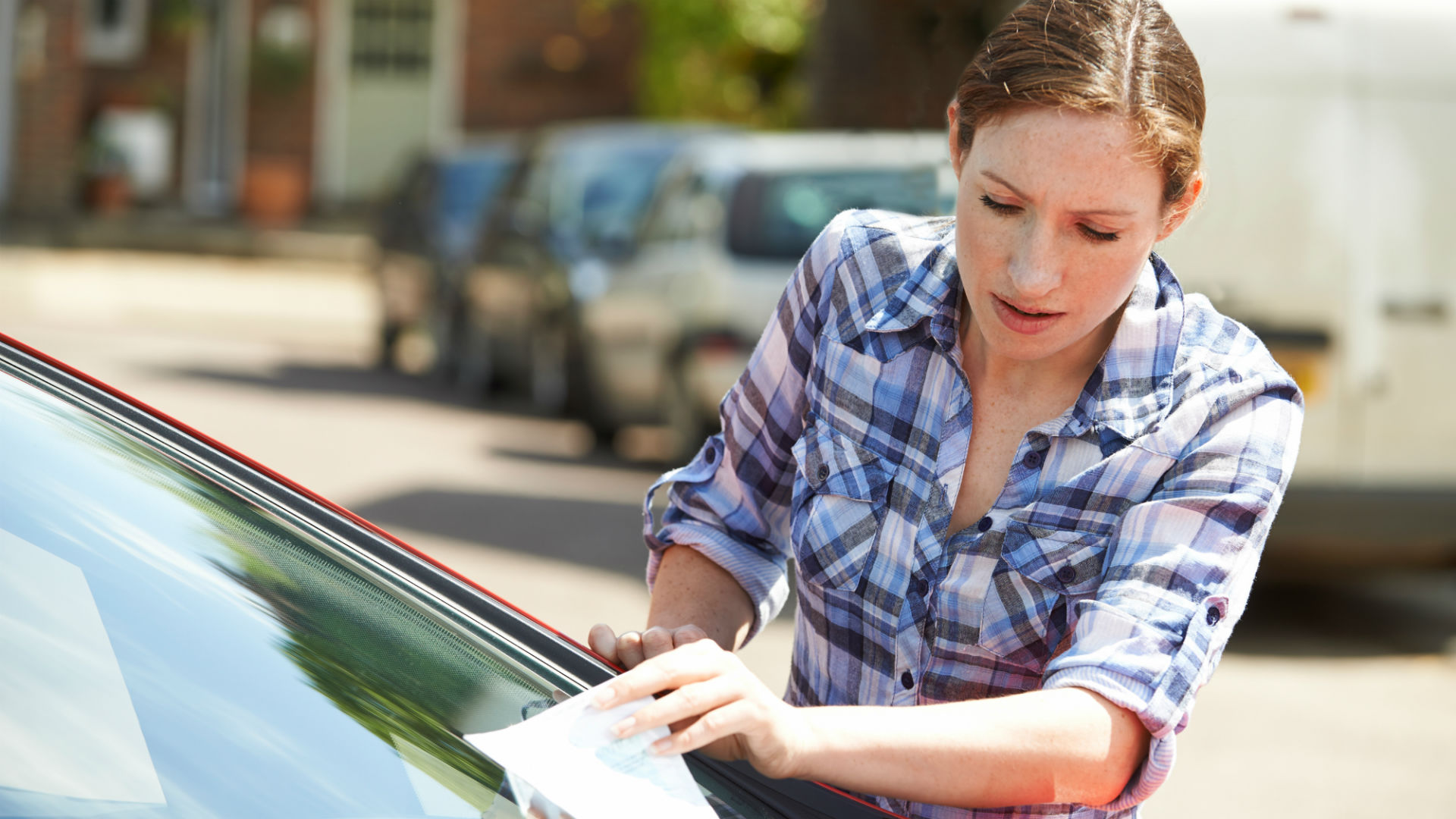 You can challenge a PCN if you feel it has been issued unfairly. A challenge must be issued within 28 days. If you do it within 14 days and the challenge is rejected you may only have to pay 50 percent of the fine.

There are different rules for challenging, depending on the PCN in question.

If you received a parking ticket on the spot, for example on your windscreen, you should make an informal challenge with the council. The appeal process starts by using the relevant postcode on the government’s website.

In the case of a formal challenge, you must:

If the formal challenge is rejected, you’ll be given 28 days to pay. Alternatively, you can take the appeal to an independent tribunal. 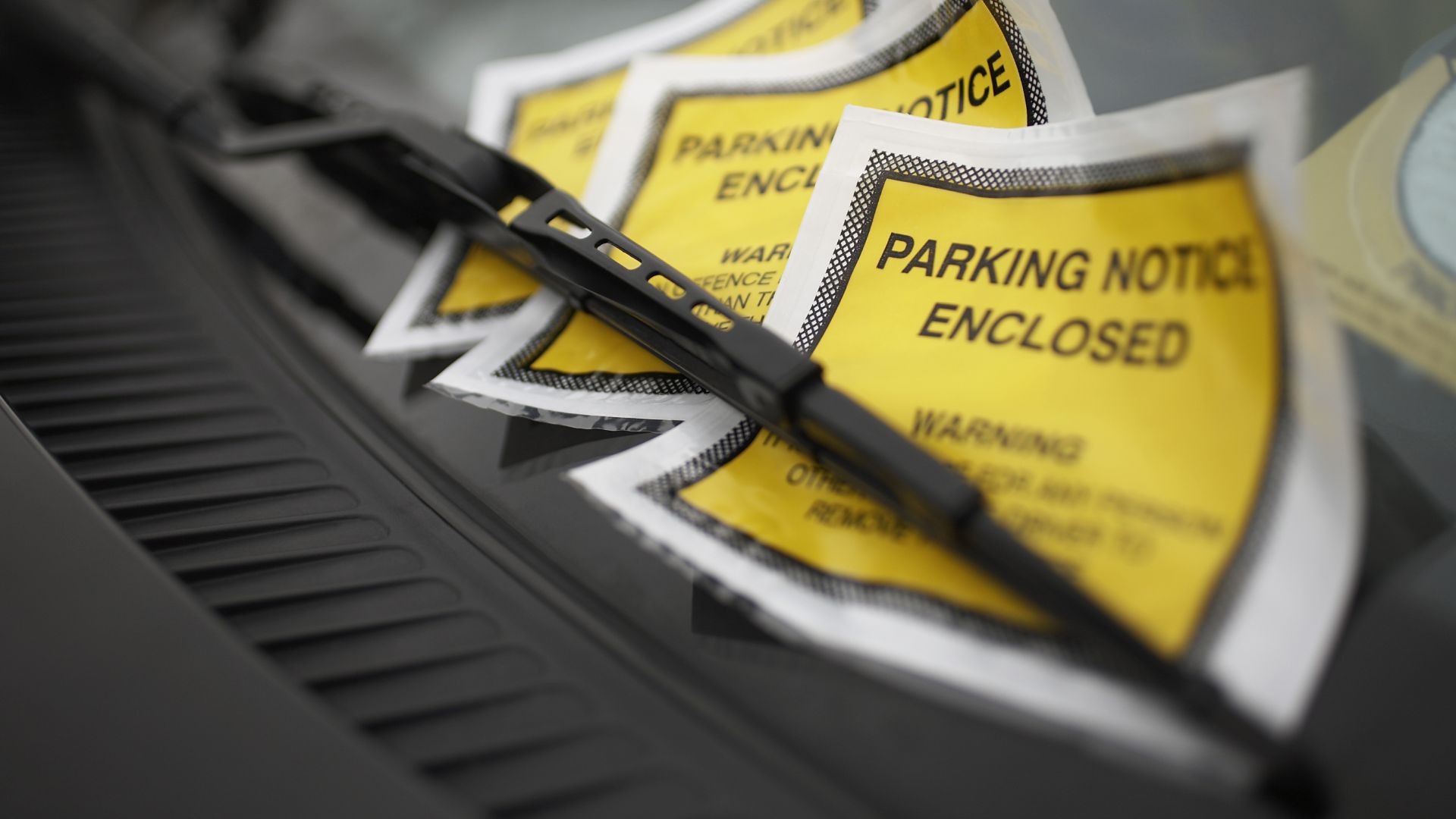 Last month, we published a full and detailed guide to when and how you should appeal a parking fine. It showed that 56 percent of motorists who appeal a fine are successful, so a challenge could be worthwhile.

The FOI was submitted by AMT. You can see the full results of the research here.