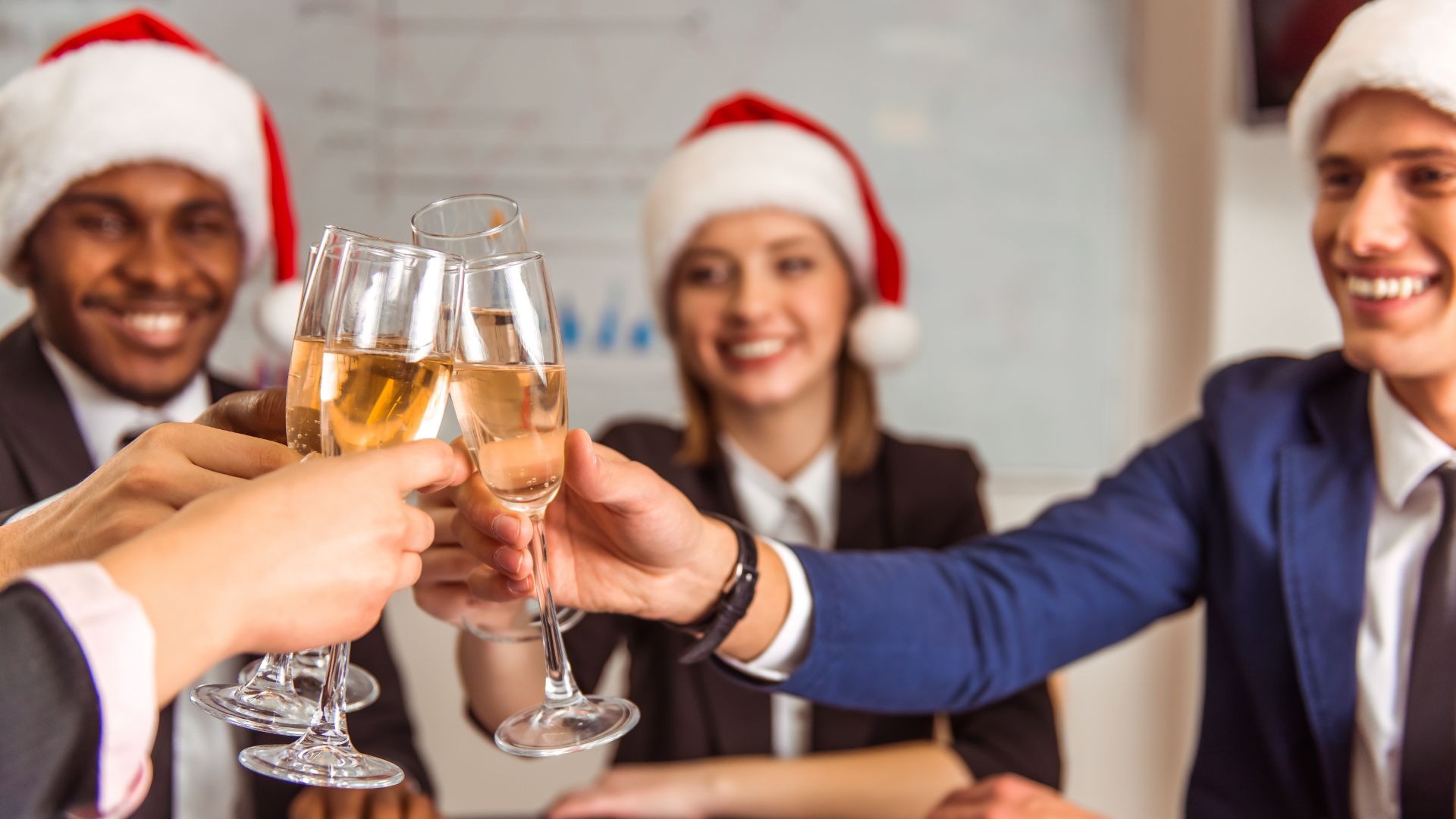 ‘Tis the season to be merry, as office parties get underway before Christmas. However, motorists are being warned about the risk of unintentionally drink-driving the day after.

New research from breathalyser company AlcoSense found 44 percent said they’d drive before 11am following a large consumption of alcohol the evening before.

More than a fifth said they’d drive before 9am. Just one in six (17 percent) said they’d wait until after midday before taking the wheel. It’s about this time that your system is likely to be clear of alcohol, if you’d stopped drinking at 1am. 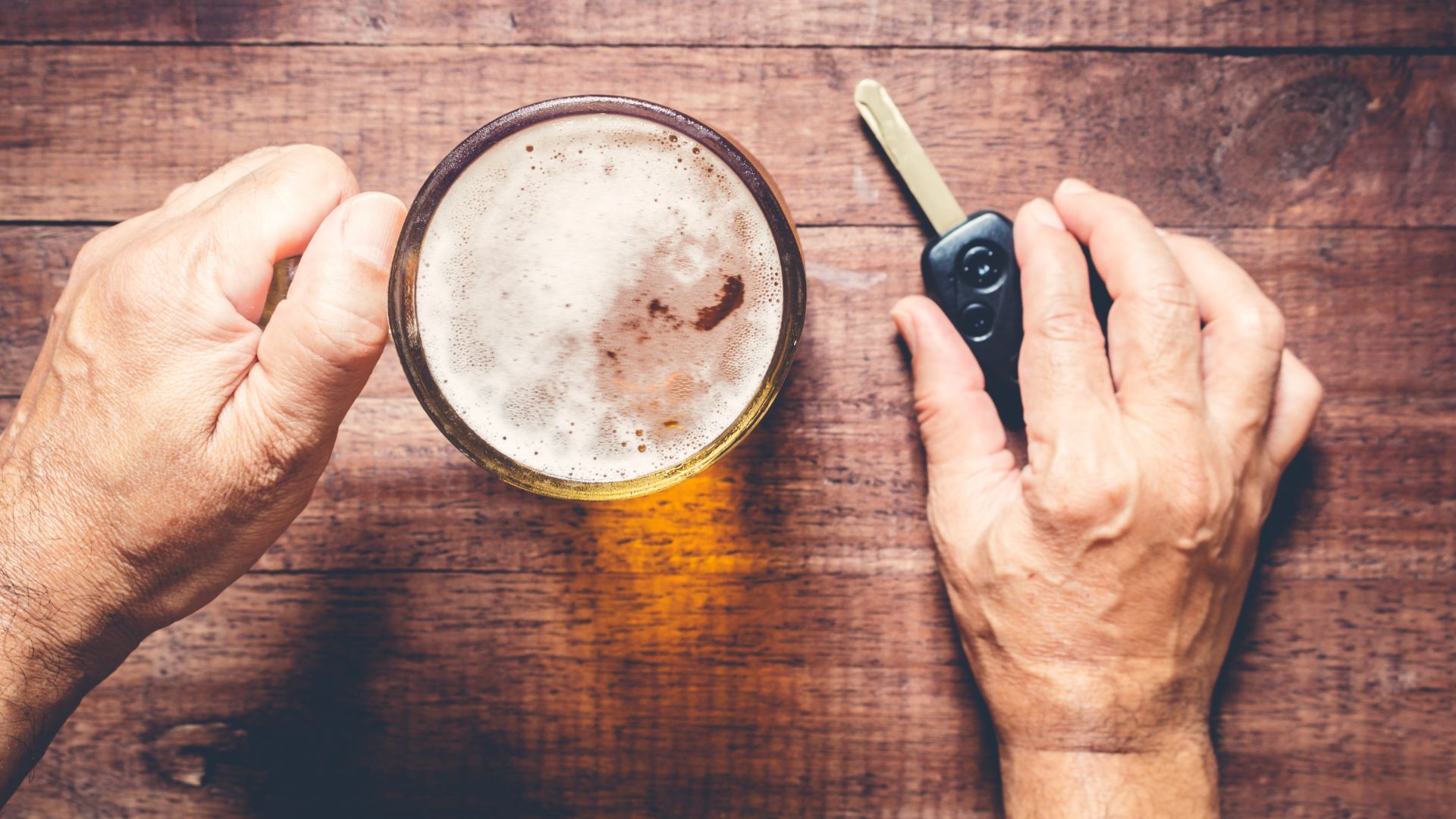 Drink-drive convictions aren’t only down to being pulled over on the night. Twenty percent of roadside test failures and resulting convictions happen the day afterwards. And a third of all breathalyser tests happen between 7am and 1pm. December is a busy time for roadside tests, too. In December 2018, there were more than 57,000 – double most monthly averages – and nine percent of drivers failed.

Only 64 percent understand that a new day doesn’t make you alcohol-free instantly. And some old myths still stand: 49 percent said a good night’s sleep was one of the best ways to sober up, while a hearty breakfast was suggested by 40 percent of respondents. Just under a quarter (24 percent) said a strong black coffee could help.

In fact, sleep, coffee or even a cold shower do little or nothing to accelerate your processing of alcohol. 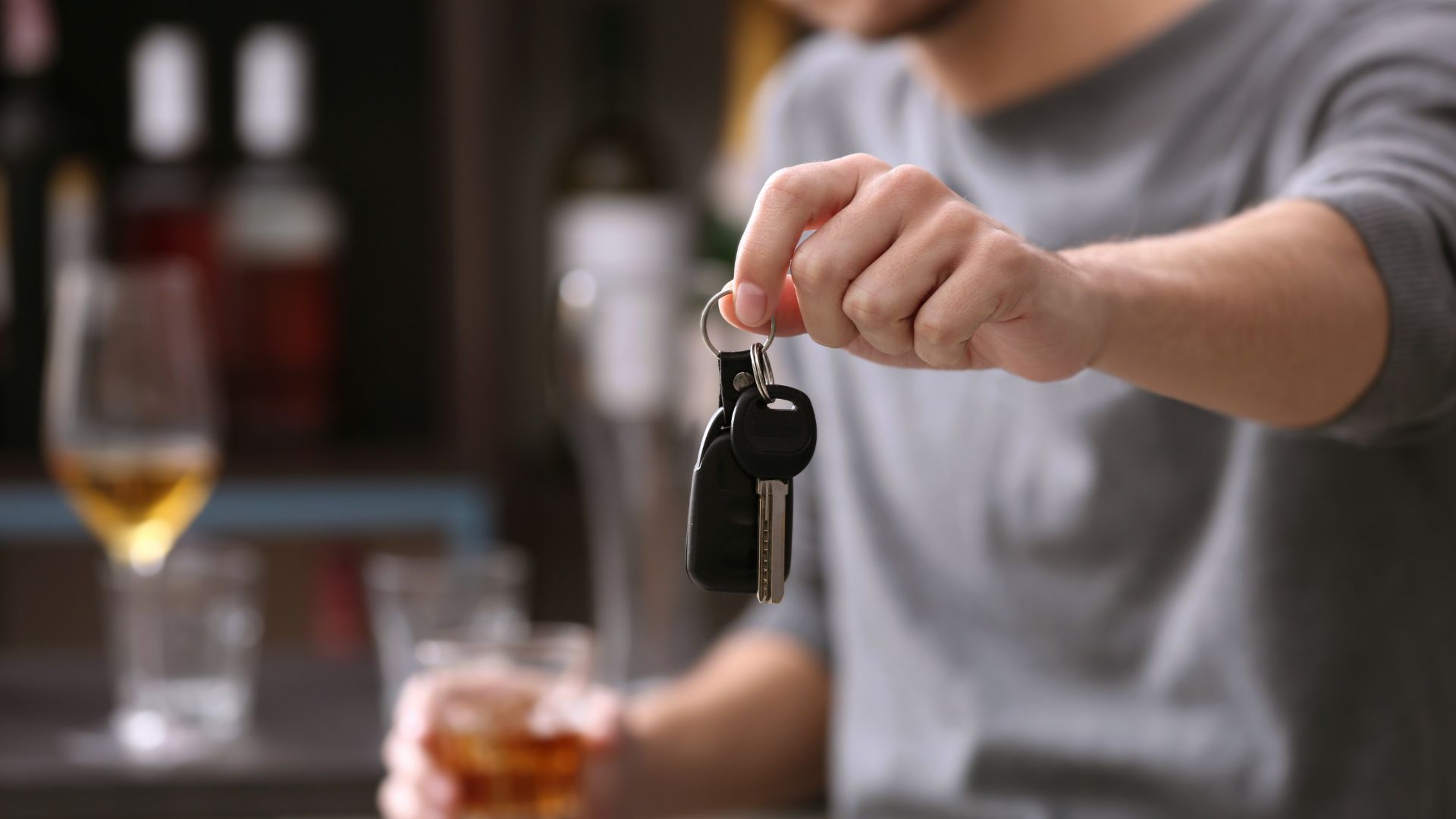 “It takes about an hour to break down one unit of alcohol, and there’s nothing you can do to speed up the rate it leaves your system,” said Hunter Abbott, managing director of AlcoSense.

“Drivers should either abstain completely or use a personal breathalyser to make sure they’re clear of alcohol the following day.”

Strict abstinence may not sound very festive, but you could be thankful for it. Even at a mere eighth of the drink-drive limit, you’re 37 percent more likely to be involved in a fatal incident, studies suggest.