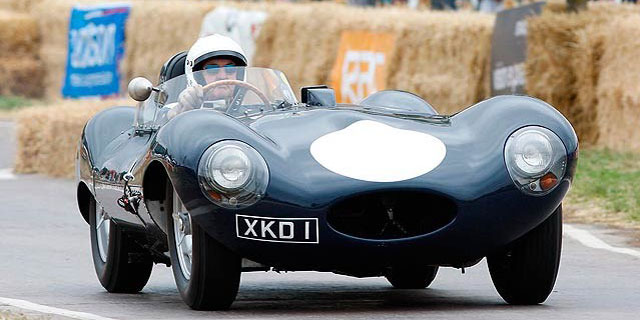 Want to indulge your passion for cars and have a great family weekend – with all money raised going to charity?

Then circle the 2014 CarFest dates in your diary – Radio 2 presenter Chris Evans has just announced the fast-growing event will take place in August, with tickets going on sale on next week.

Chris Evans’ Ferraris at the 2013 Goodwood Festival of Speed

As usual, there will be two events, CarFest North and CarFest South. CarFest North takes place at Oulton Park in Cheshire from 1-3 August.

Those who want to get in early are in luck, too: the first batch of tickets will be released at 7am on Wednesday 13 November, with more available in the spring.

So far, over 200,000 people have visited CarFest since it was started by Evans last year, with more than £2m going to Children in Need.

Speaking about the event, Chris Evans said: “I promise you that CarFest will be even bigger and even more fun than ever before. Don’t ask me how we’re going to top what we’ve already achieved but, believe me, we will.

“It gets me all excited just talking about – I already can’t wait for the gates to open at Oulton Park next August. I just want to be there now!”

The full music line up is to be confirmed but Evans has said it’ll include Erasure and Seasick Steve.