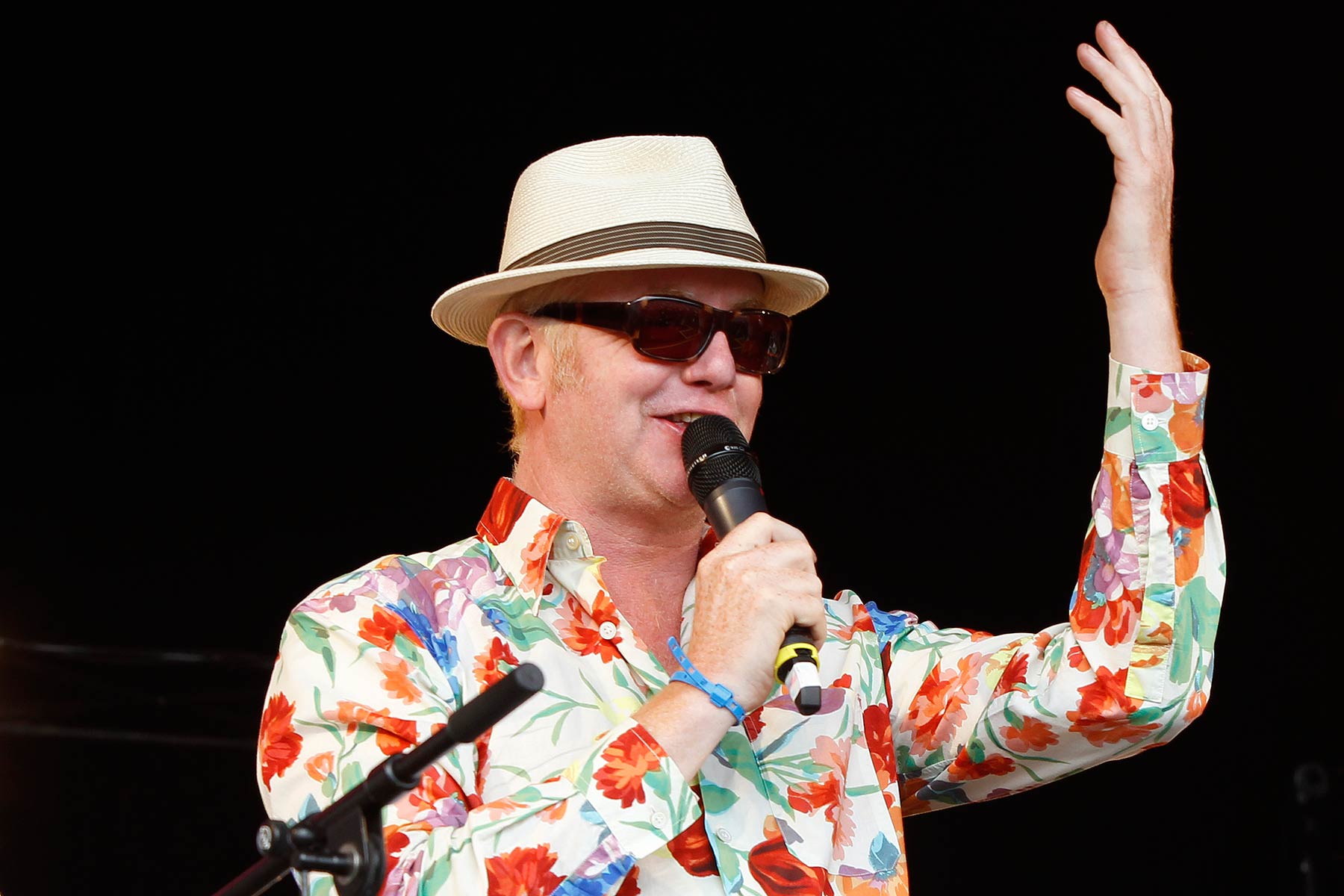 Chris Evans has described Jeremy Clarkson as a ‘hero’ and admitted that he finds it ‘bizarre’ that he was sacked for punching a producer.

Speaking in an interview with GQ magazine, Evans said: “What is fascinating is that he went for what he went for, considering what had gone on before.

“If you look at the chronology of controversy of Top Gear over the last five or six years, it is bizarre that he went for losing his rag over his dinner when there had been international incidents before that.”

Jeremy Clarkson regularly faced backlash during his time as host of Top Gear over racist and xenophobic comments.

In 2012, Clarkson was alleged to have mumbled an ethnic slur while repeating the children’s rhyme Eeny, Meeny, Miny, Moe during filming for Top Gear. The presenter was so desperate to clear his name, he released a video claiming he did ‘everything in his power’ to prevent the offending word from being used.

More recently, in 2014’s Burma Special, Clarkson caused outrage when it appeared that he’d described an Asian man as a ‘slope’. Later that year, he faced a mob in Argentina for driving a Porsche with the number plate ‘H982 FKL’ through the country – a reference to the Falklands War, locals believed.

Despite that, Evans insists that Clarkson is one of his heroes – and believes the pair get on.

He said: “We used to get on. I don’t know if we still get on because I haven’t seen him in ages. But he is one of my heroes. He’s entertaining. He was great on Top Gear and I love his writing.

“He is funny. He deconstructs things really well. They say if you can explain complicated things to a six-year-old you know what you’re talking about, and I am like his six-year-old.”