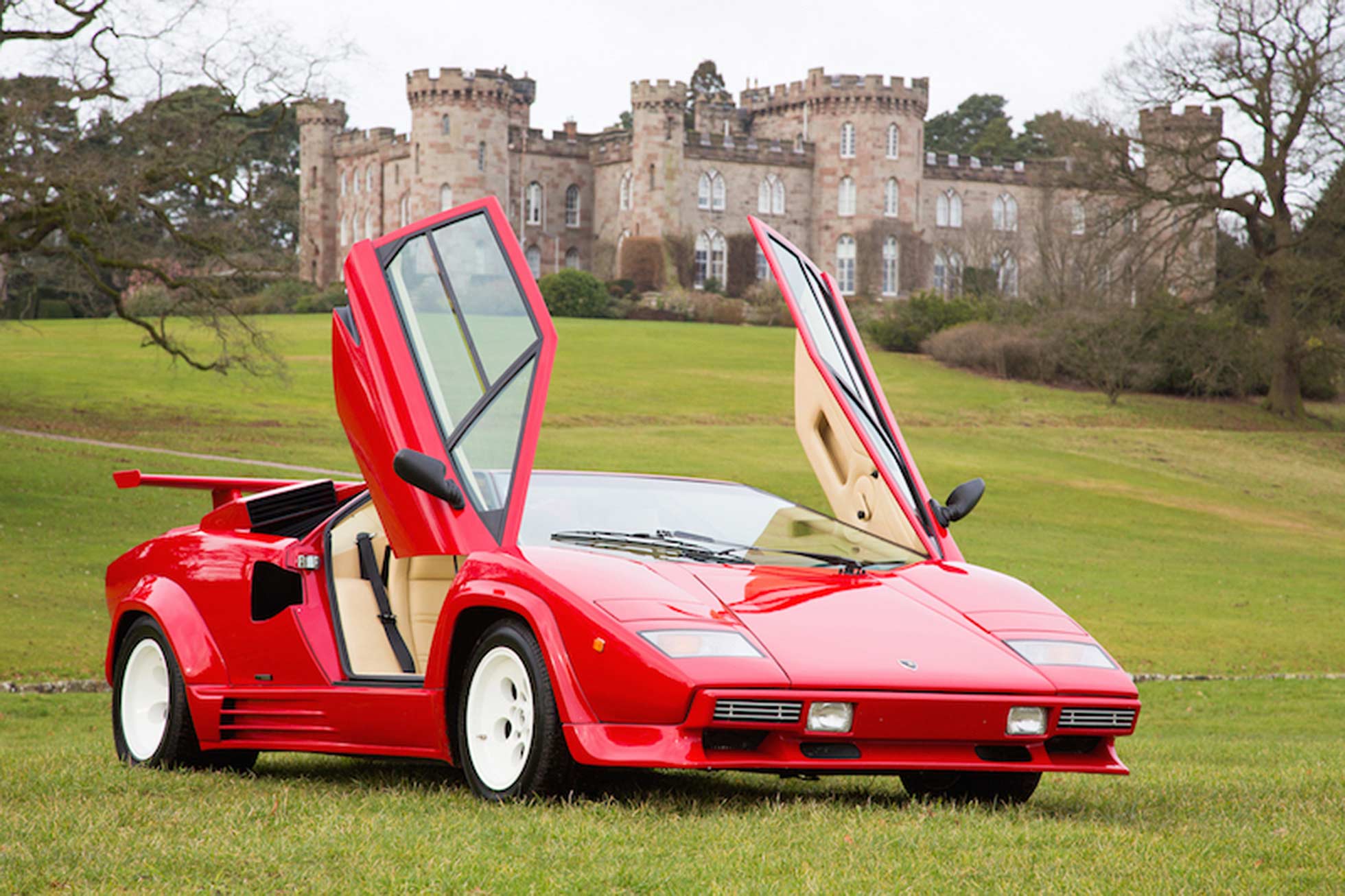 Cheshire’s Cholmondeley Pageant of Power is to once again run in 2015 and will take place over the weekend of 12-14th June.

Billed as the UK’s most dynamic motorsport event, it’s the eighth year CPOP will run and event director James Hall says it’s bigger and better than ever.

Uniquely, it’s “the only motorsport event in the UK where visitors can be enthralled by explosive power on land, water and in the air.

“We’re making even more of a feast for the senses this year by going back to our roots with the theme of ‘power’.”

We’re sure Jeremy Clarkson will approve.

Highlights include a 1,000hp-p;luys class for on-track action, a 1980s supercar-themed concours event, a gathering of US muscle cars and a collection of motorsport’s most powerful rally and F1 cars ever: 1980s Group B and turbo F1 machinery.

There will also be a headturning gathering of every production Lotus ever made.

“In 2014, 67,000 people attended, a record number for the event and with our focus on power, whether it’s a highly modified 1000bhp-plus special on the track, an American Muscle car or an Eighties supercar, we’re looking forward to welcoming even more visitors in 2015.”