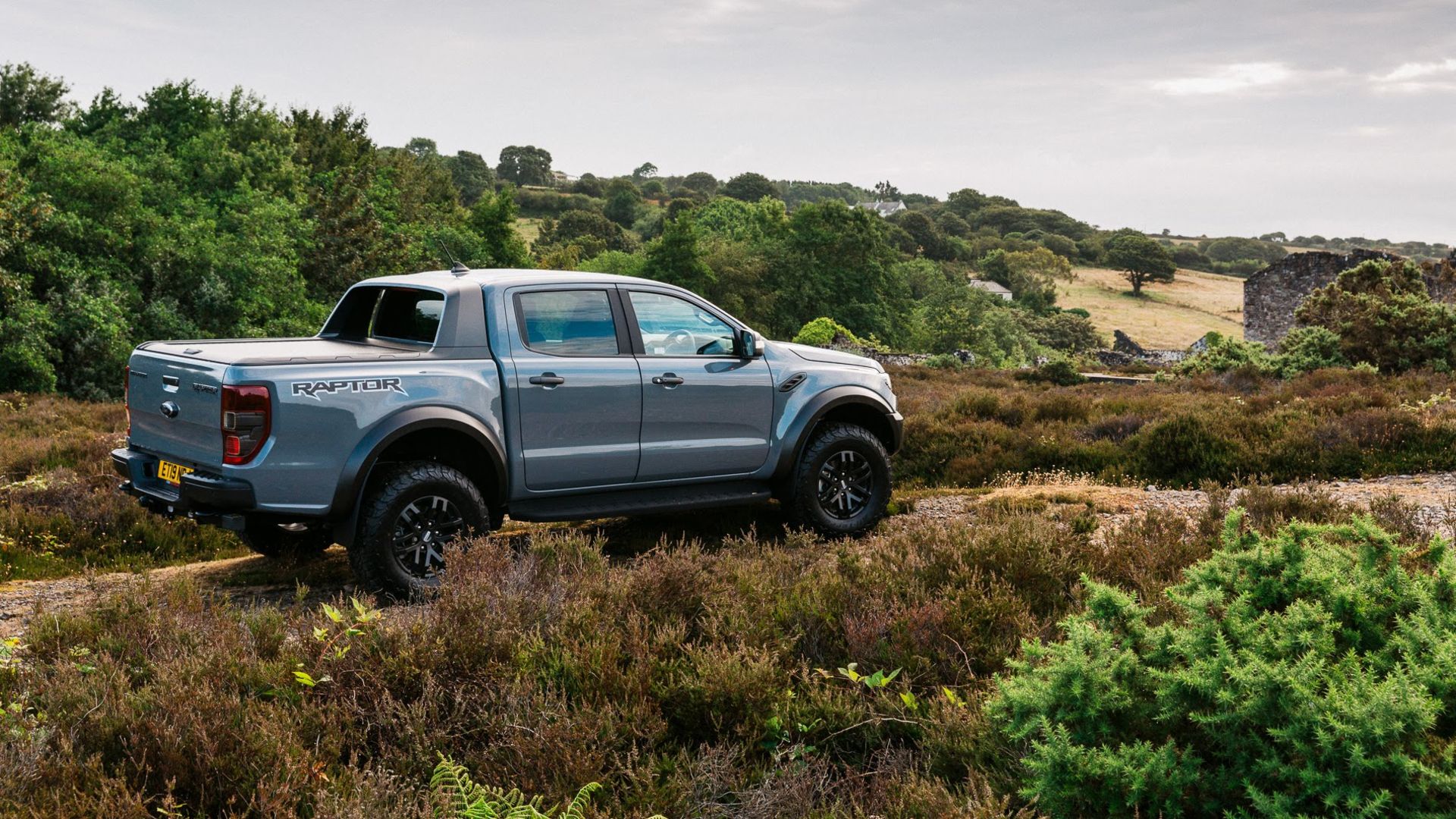 In the weird and wonderful world of bleeding-edge cooking, the latest trend is burnt foods and wild ingredients. Wild ingredients mean that chefs need to go out foraging to find the bits you won’t find at your local supermarket.

To that end, Mr Ramsay might want to exchange his LaFerrari for a Ford Ranger Raptor. Which is precisely what Neil Rankin of the Temper Soho restaurant just did.

There can’t be many other cars he could have managed it in, either, given the lengths he went to in finding the special ingredients. 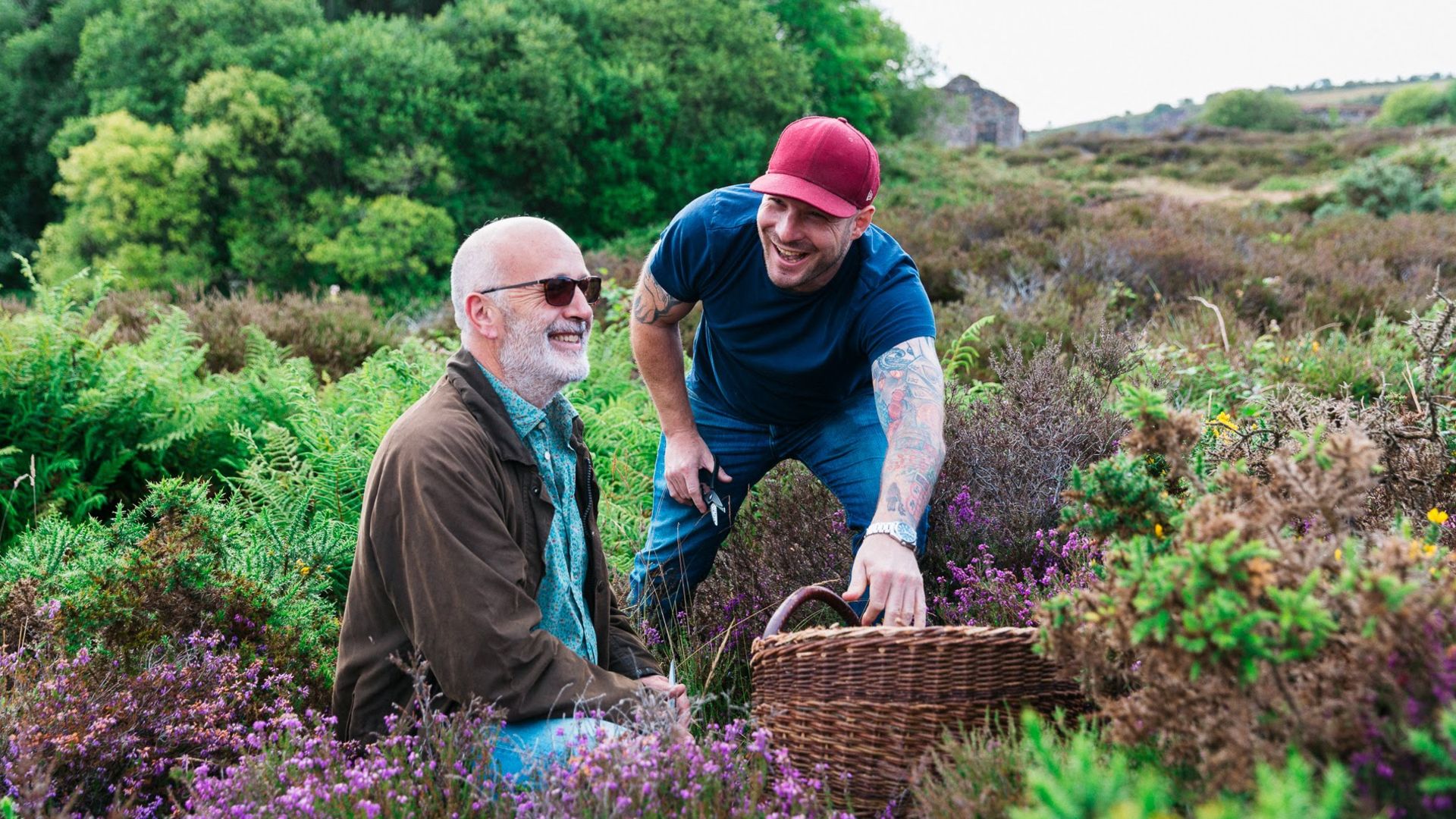 “As a chef it’s easy to get claustrophobic in your own kitchen,” said Neil Rankin.

“You can become very blinkered in what your suppliers give you, or what your repertoire is, and become disconnected from that which is natural.

“A very special thing in this country, in any country, is its natural ingredients, and it’s those sorts of things that tend to work the best.”

To the ends of the Earth 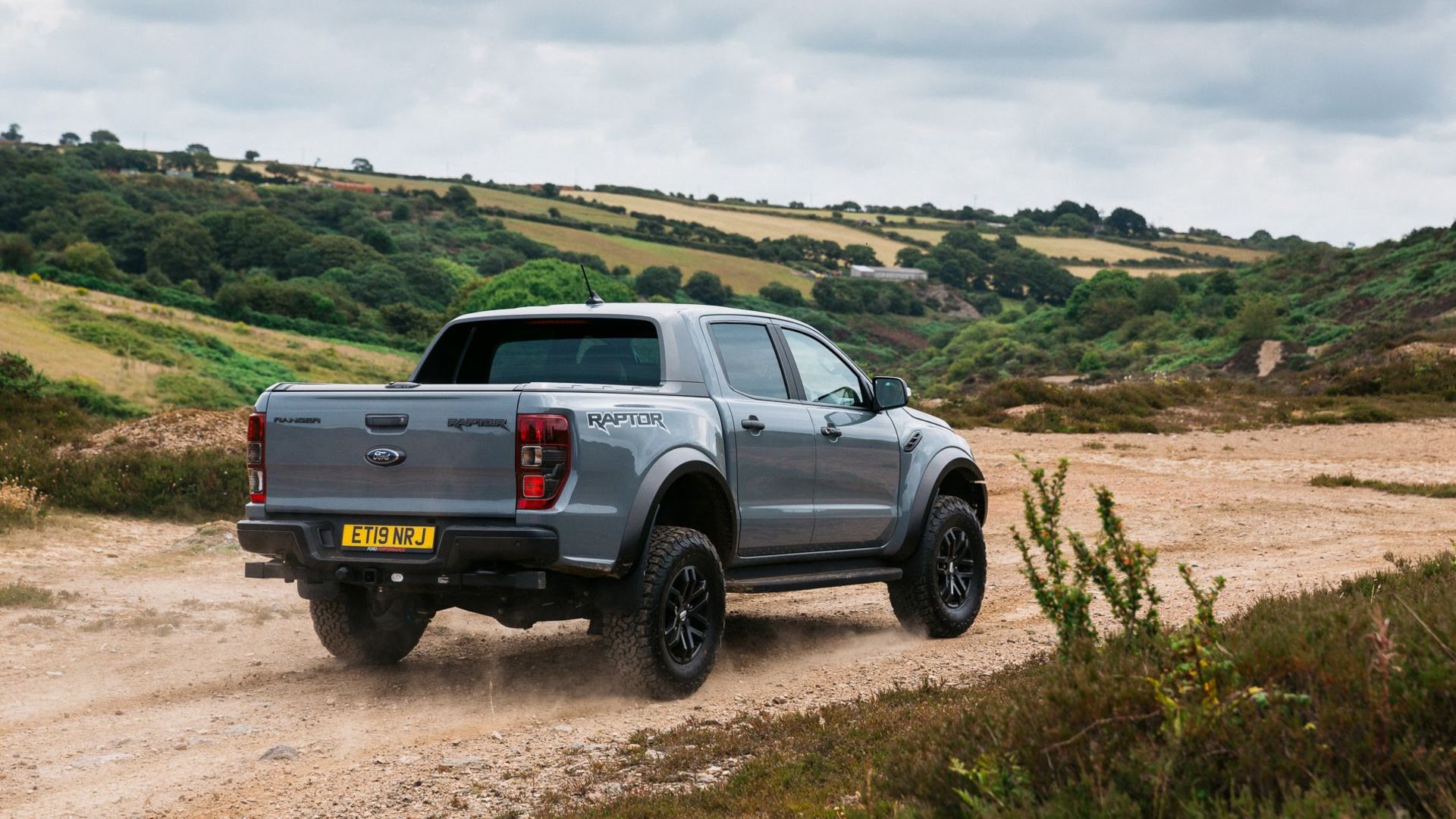 Well, to the ends of Cornwall. But that is the end of the Earth, isn’t it? Seven ingredients were collected from hard-to-reach Cornish spots.

Bell heather, sea aster beans, pepper dulse seaweed and rock samphire wild plants were collected from remote spots. All collected in the Ranger Raptor, boldly going where no car has gone before. 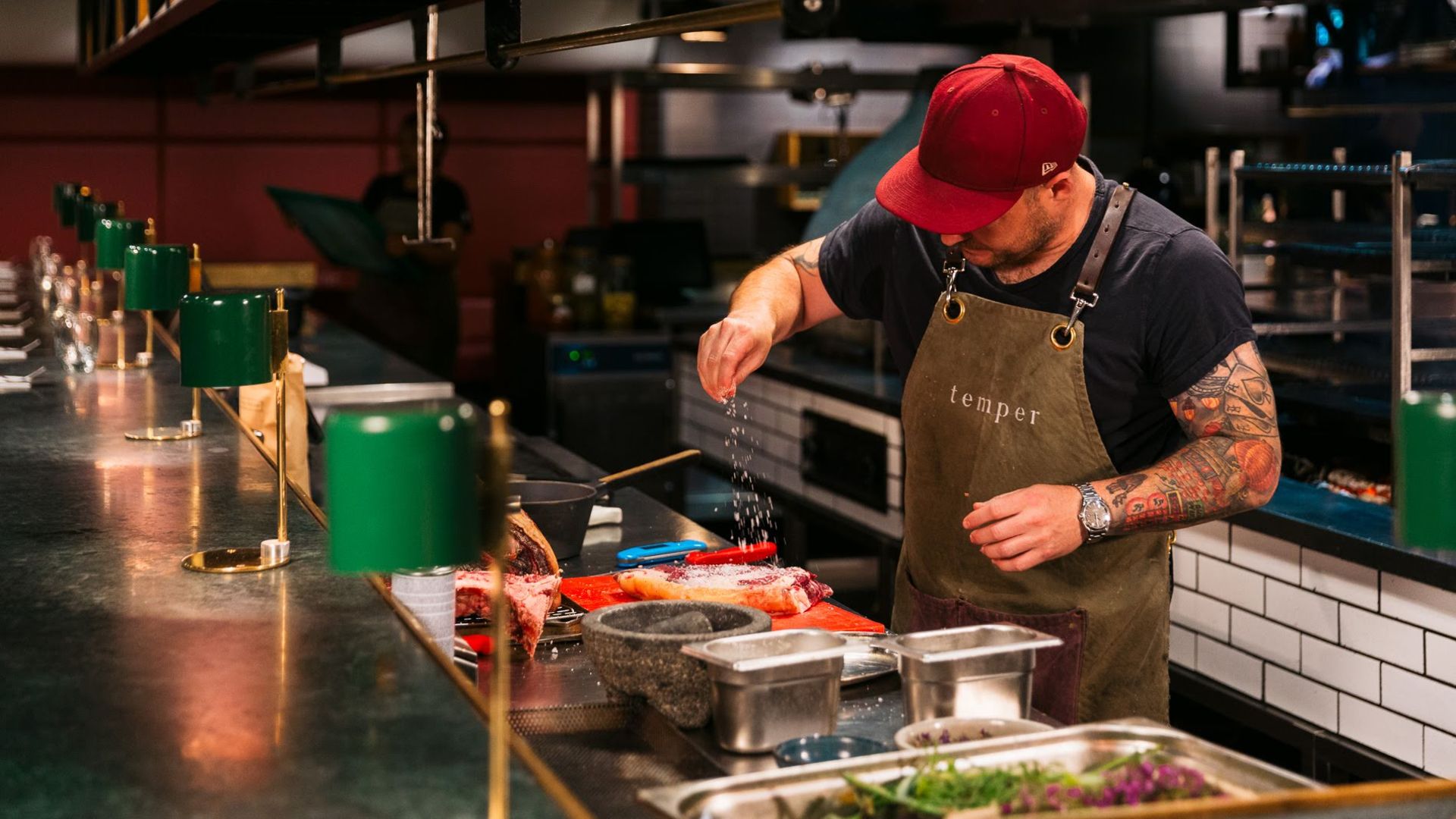 The result of all these exotic ingredients is burnt sea dust, to be served alongside 60-day, dry-aged, rib-eye Hereford beef. It’ll be available to eat at the Temper Soho restaurant for the next three months.

You can watch the chef take Ford’s challenge in the marque’s new Eat My Dust series. Over five videos it follows Rankin, among other chefs, on their journey off the beaten path, to find the foods the supermarkets don’t stock.