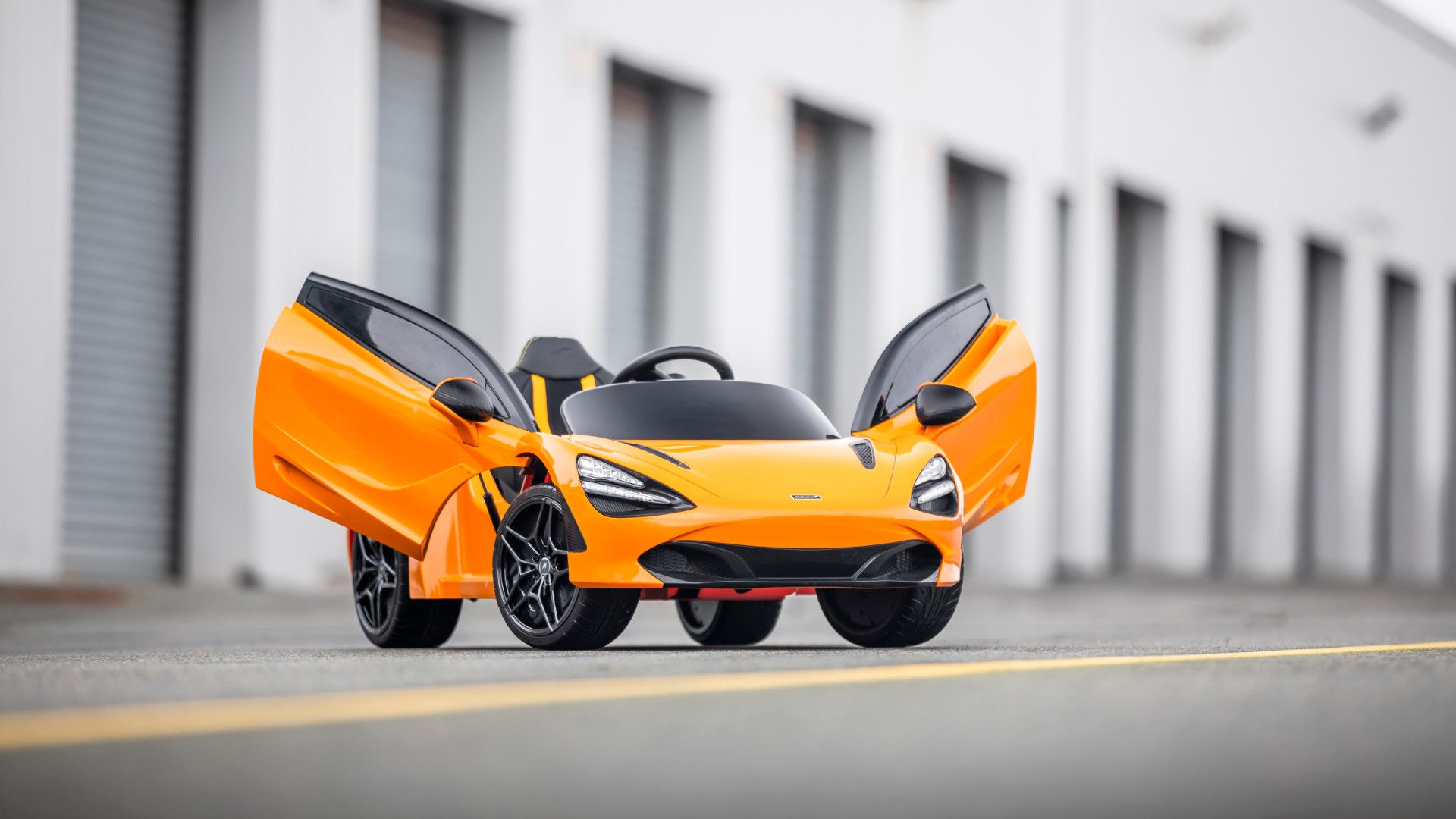 McLaren has unveiled a new version of the 720S supercar and it’s 700 times cheaper than usual. Inevitably, though, there is a catch.

The £315 electric ride-on 720S is perfect for the children of discerning McLaren owners. It even has the trademark butterfly doors. 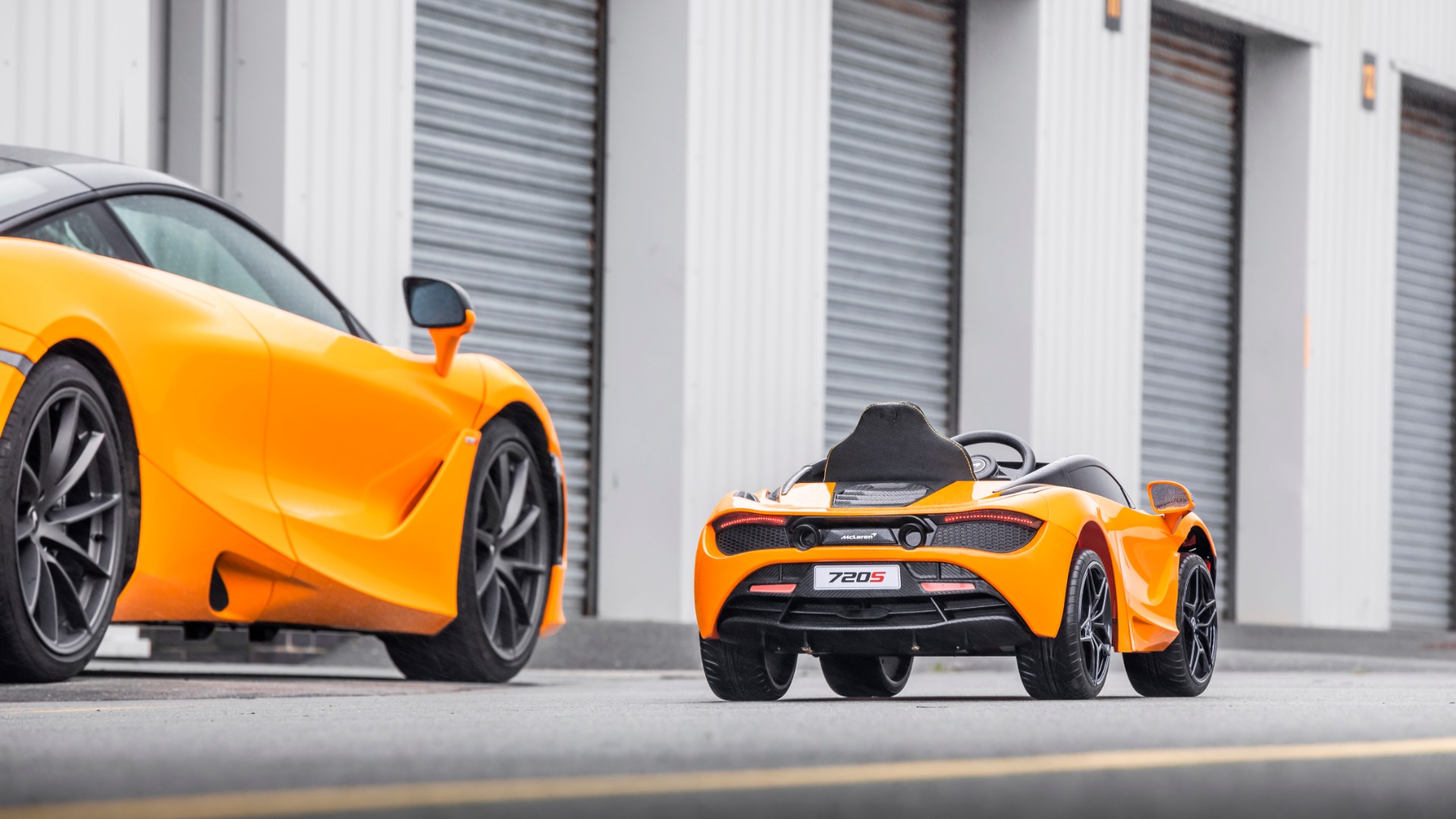 Other features not unlike the normal 720S include an infotainment screen, complete with the ability to play music or movies. Because this baby McLaren isn’t entertaining enough already…

Being a kiddy car, it’s barely the size of a 4.0-litre twin-turbo V8. There’s no word on how much power the electric motor makes, but safe to say it won’t be troubling the real thing. 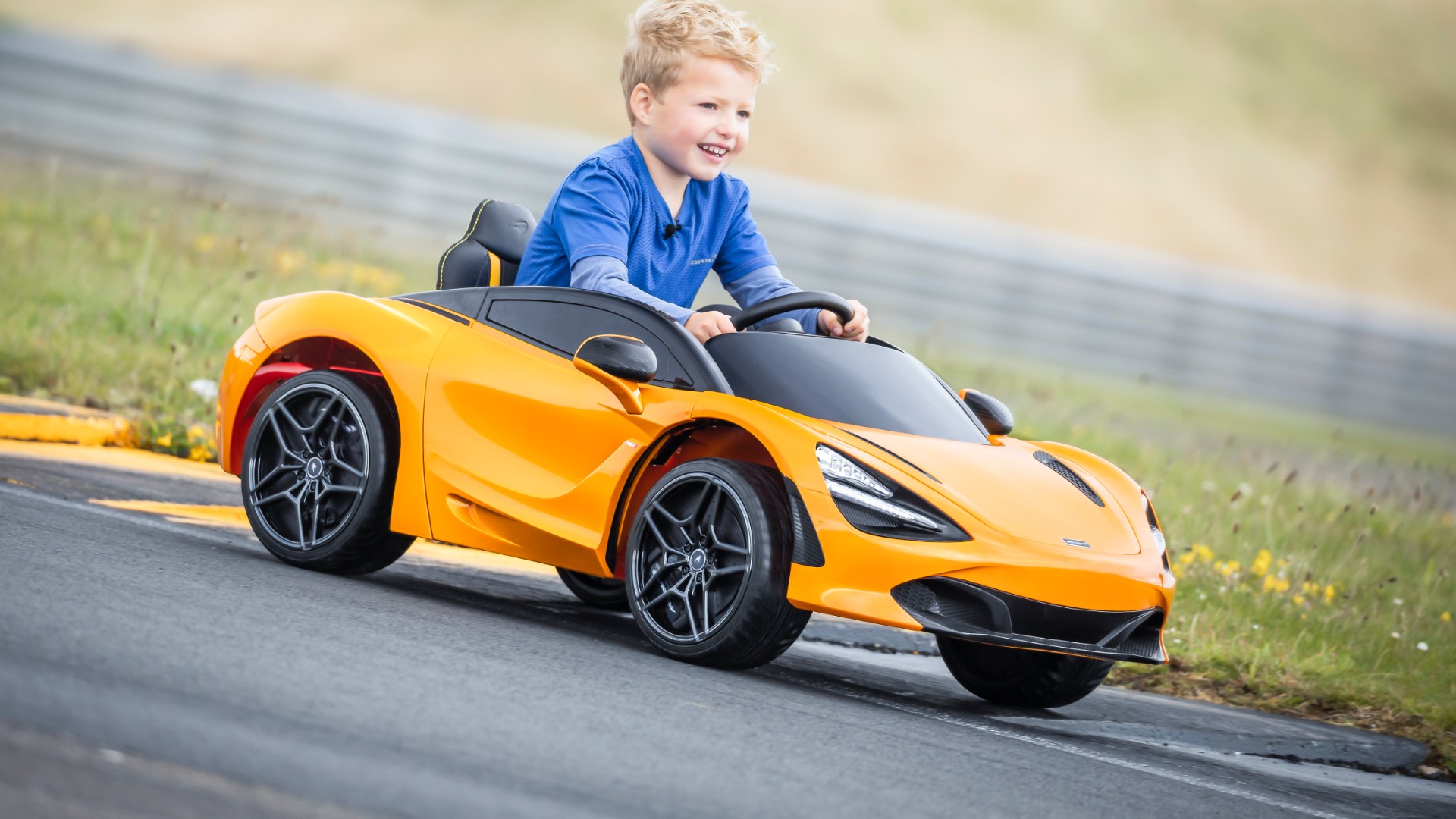 As for other bits of realism, the car starts on a key, and has accelerator and brake pedals. It even has brake lights for when the driver hits the anchors. It could be a bit of an analogue hero, too; we doubt this new model has ABS.

Three- to six-year-olds can get into a ‘Papaya Spark’ orange 720S from official McLaren retailers later in the year. Other colour options will follow soon afterwards.