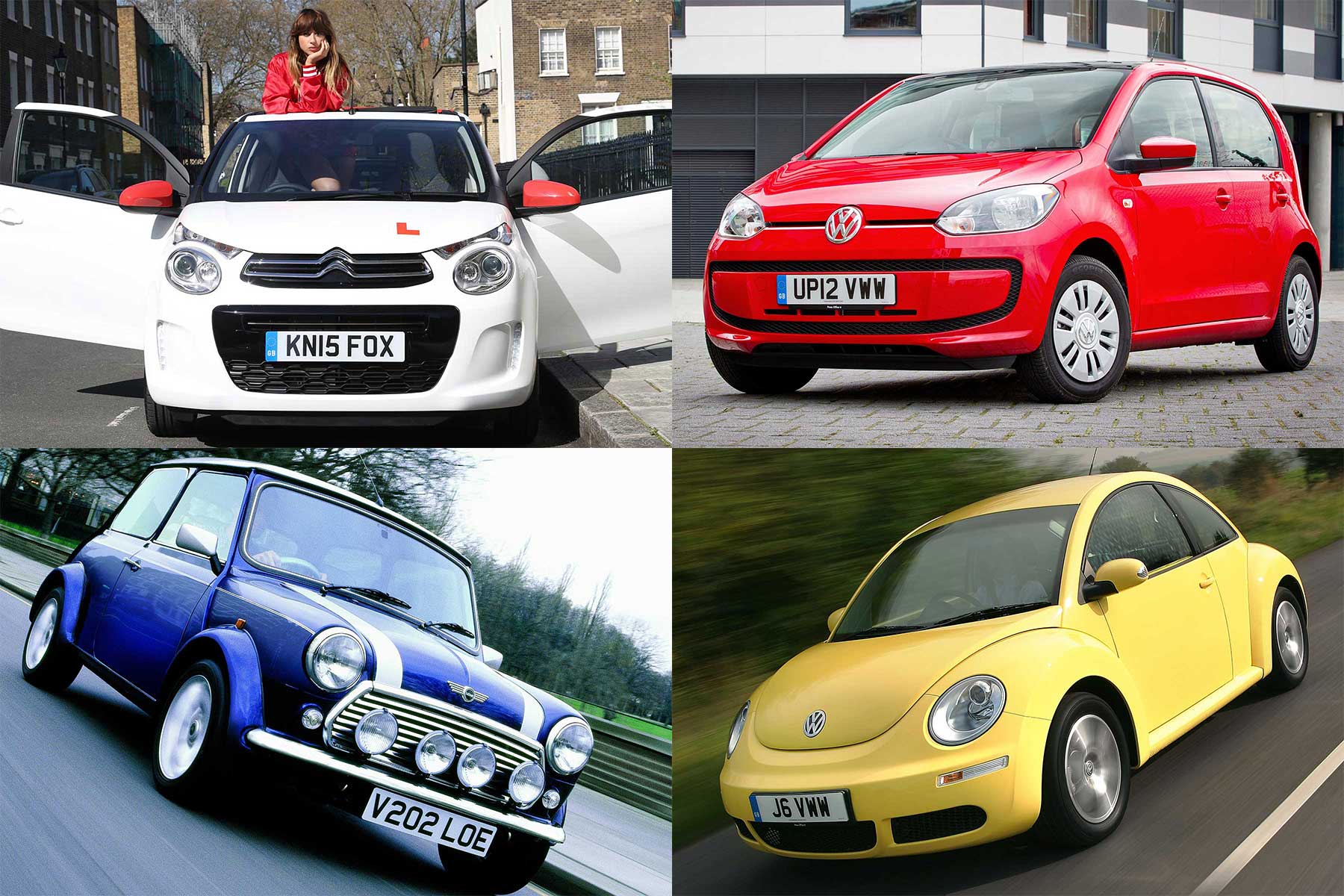 Car insurance is getting cheaper, according to a new report, but finding the cheapest cars to insure for 17-18 year olds is far from easy.

Yes, the new ‘black box’ technology can hep reduce premiums, but buying the right car in the first place makes all the difference.

The cheapest cars for teenage drivers aren’t necessarily the ones they want to drive, but not everyone can afford the best new small cars, so we’ve listed the 15 cheapest cars to insure for young male and female drivers.

This is based on customers aged 17-18 who quoted on Confused.com.

We’ve only listed cars valued between £600 and £10,000 to prevent the average premium being skewed by extremely cheap or expensive cars.

The average used is the median and we’ve only included cars which at least 1,000 customers have quoted for, so your own quotes may be lower or higher than the figures here depending on your individual circumstances.

The older you are the less your insurance will be, and factors such as being married can help reduce your premium. 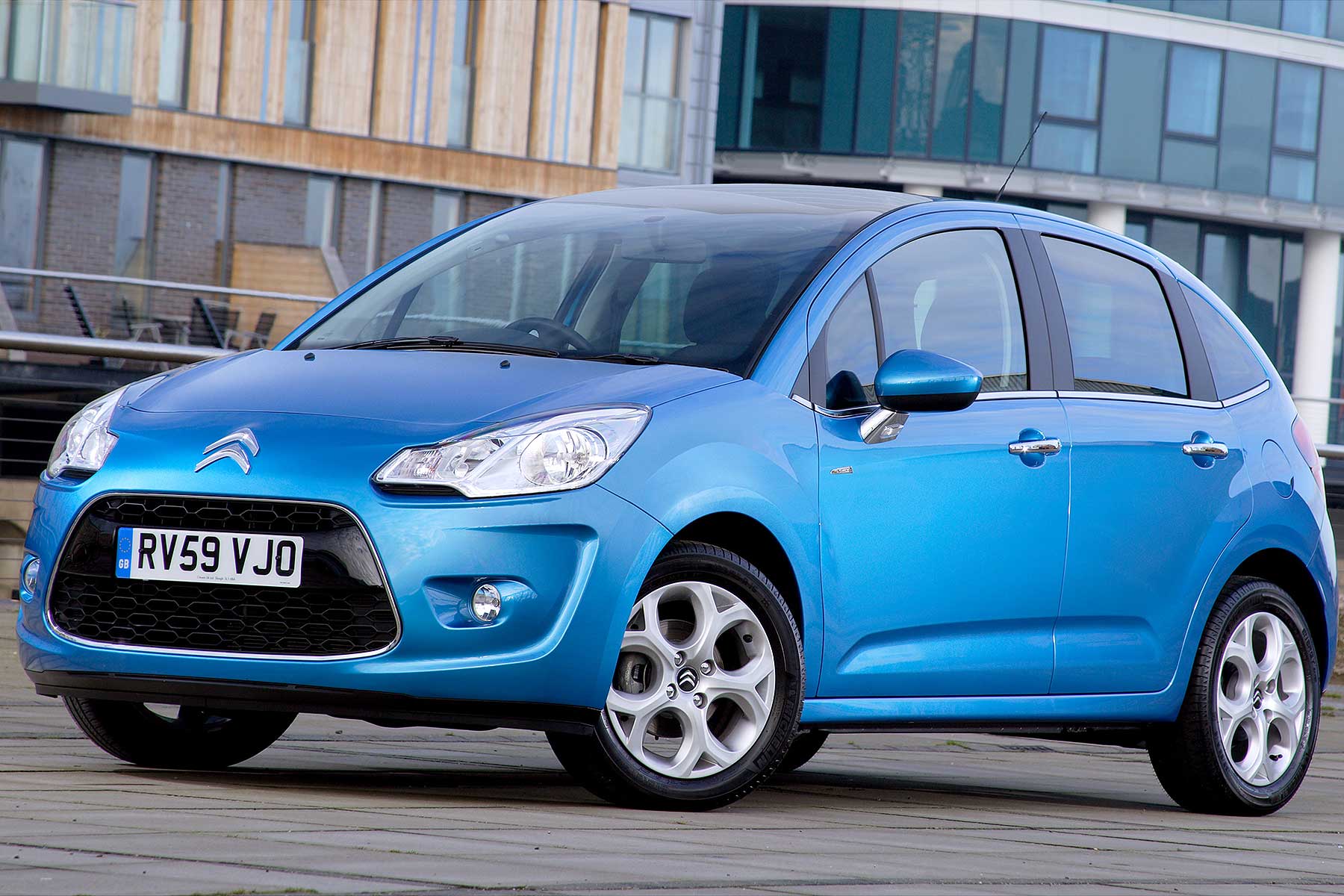 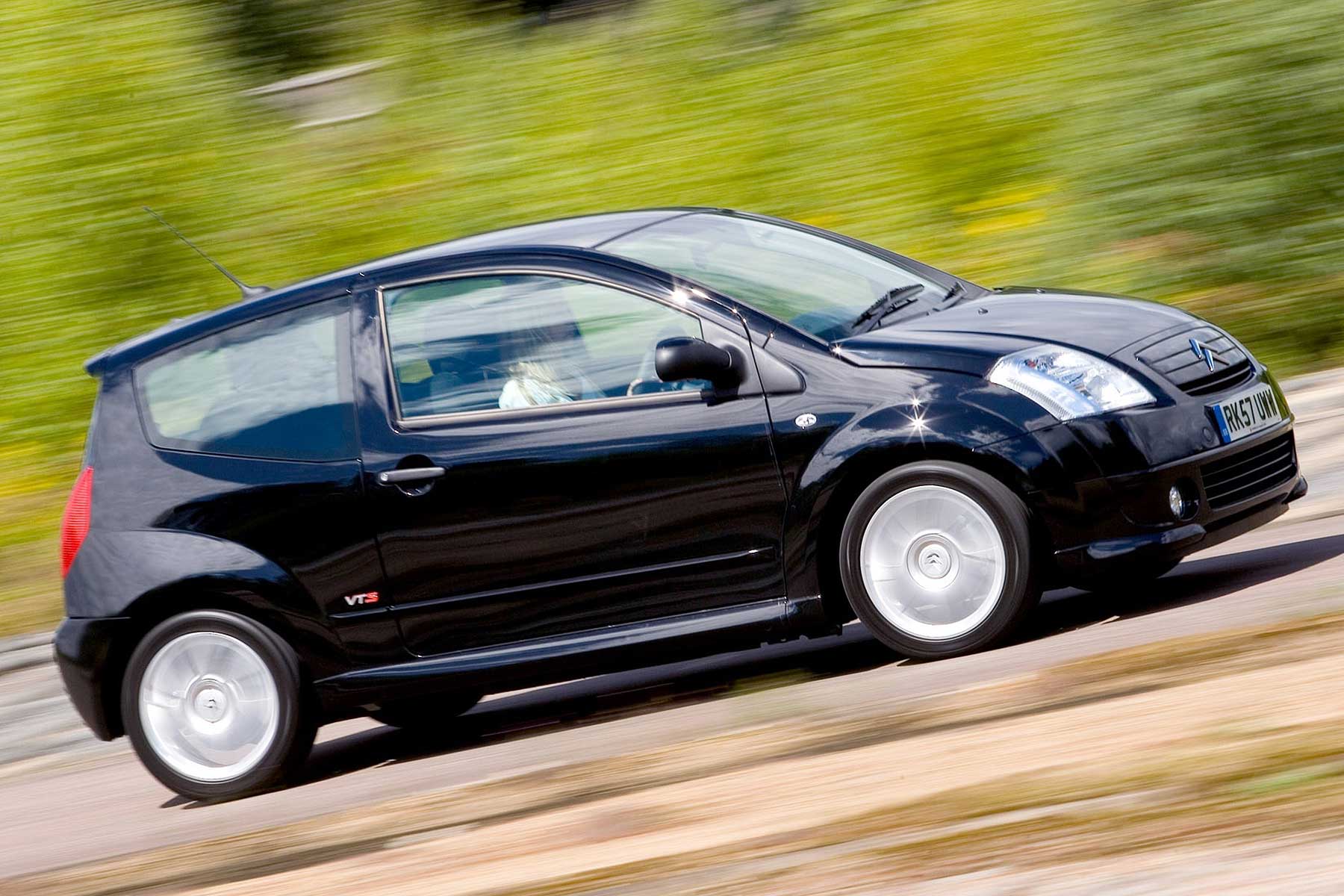 The Citroen C3’s sportier three-door sibling, the Citroen C2, costs 50p a month less to insure than the C3. Go on, treat yourself. 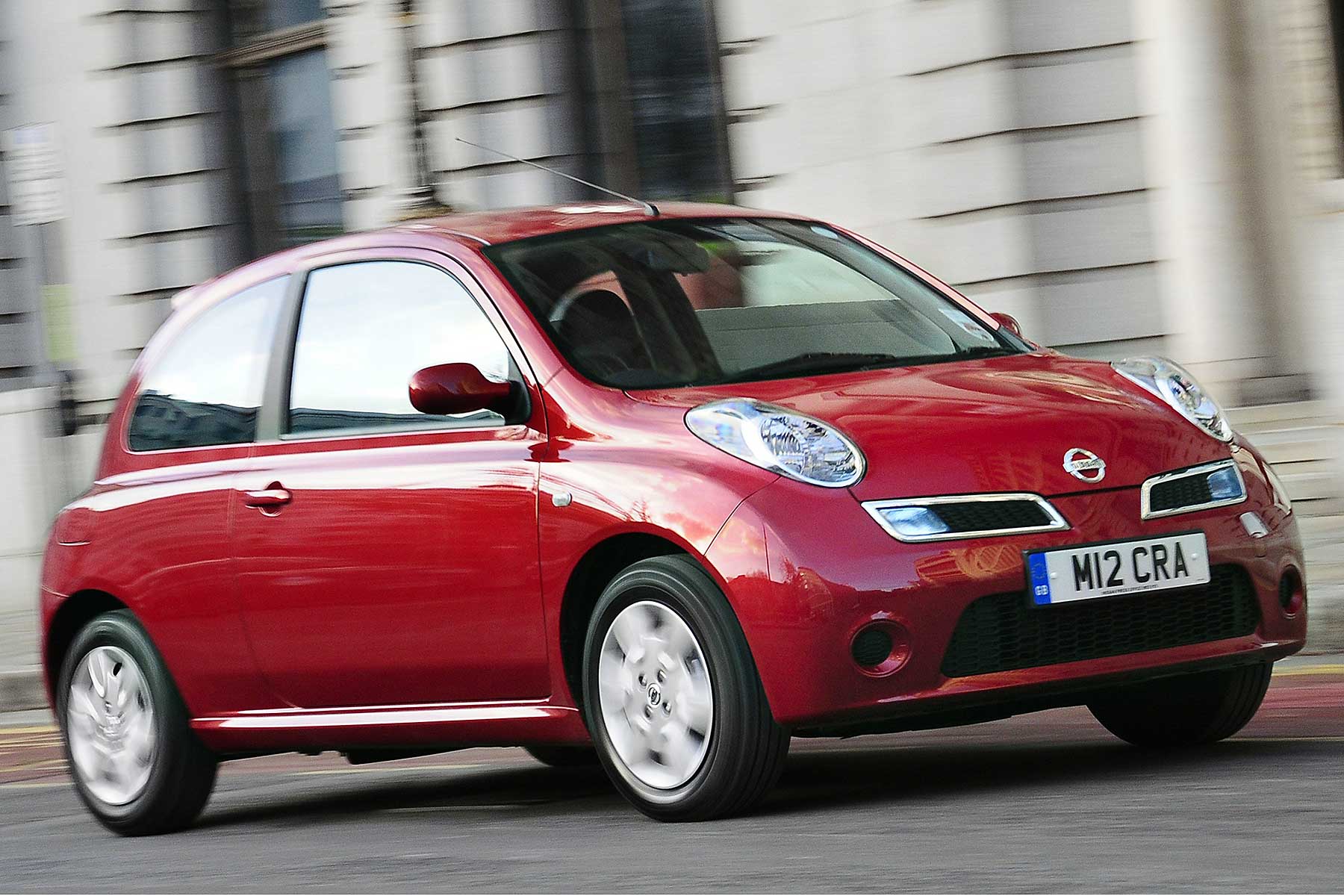 The Nissan Micra is more of a car teenagers’ mums would be proud to see in, but if they can spare their blushes, it will cost them £2266 a year to insure. 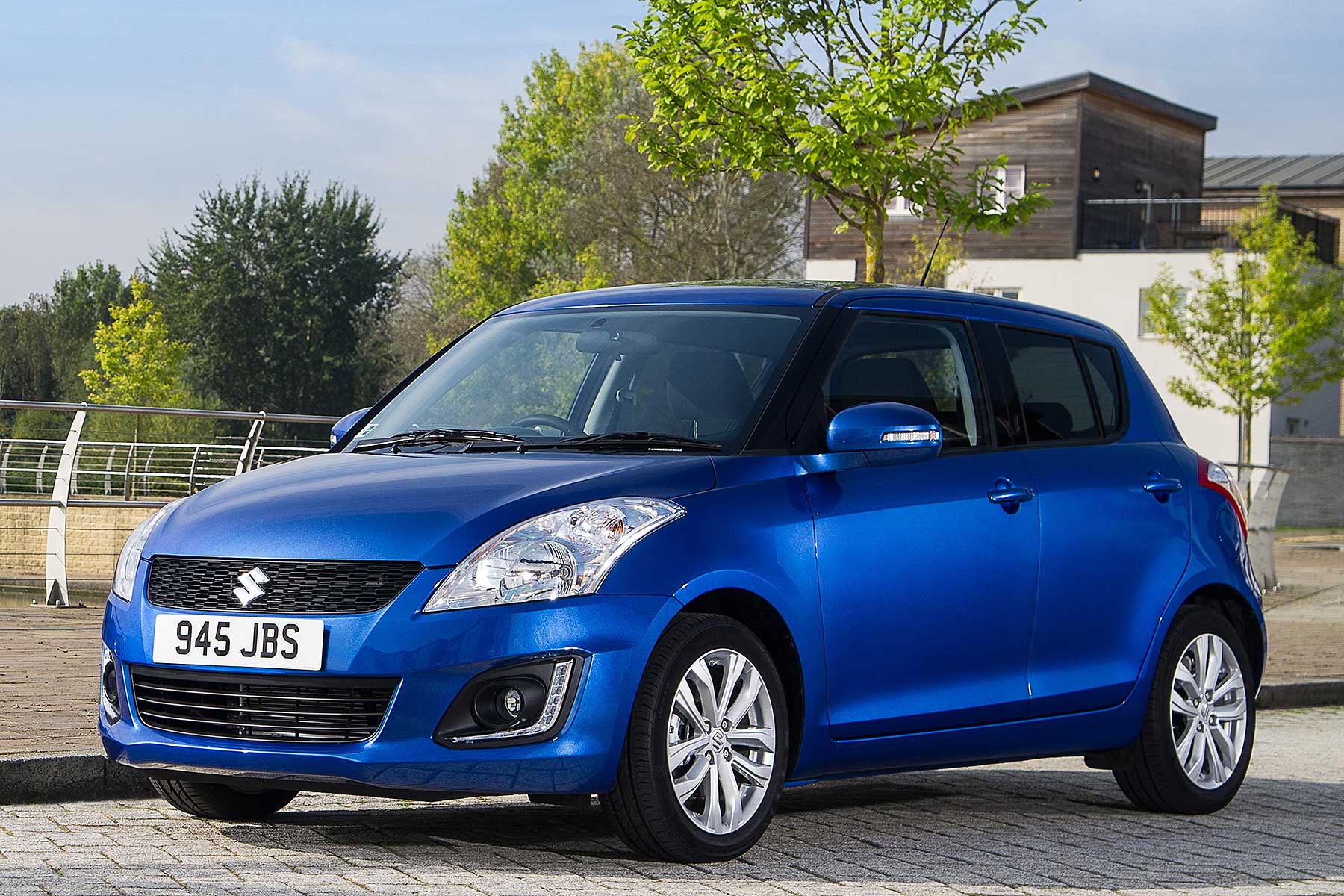 The Suzuki Swift is the superbike of the supermini sector: revvy engines, lightweight build and loads of thrills. Let’s hope insurers don’t find out what a blast it is, and push up premium prices. 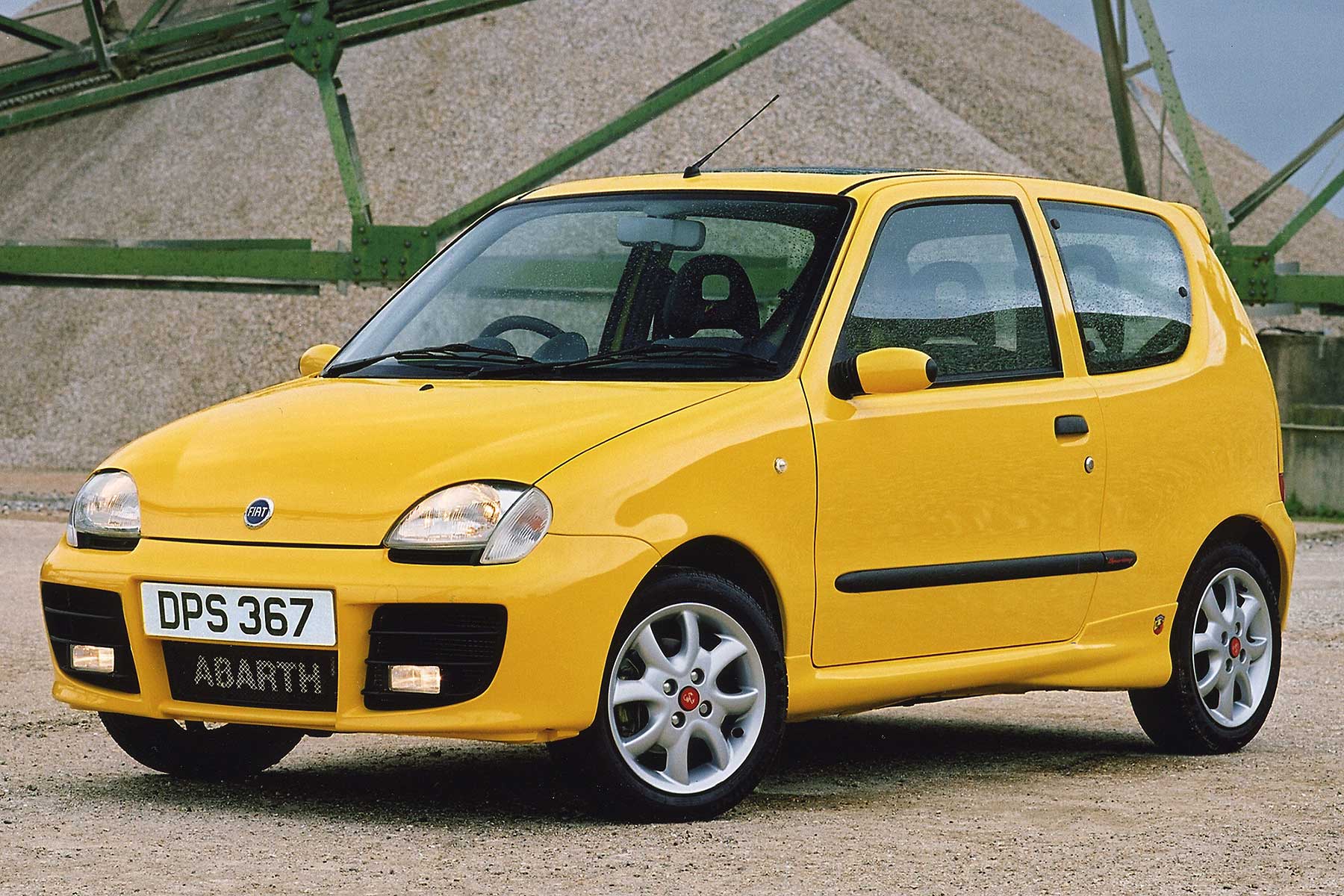 The Fiat Seicento is now very old and, according to period crash safety tests, far from safe. It’s cheap to insure but is the risk worth it? 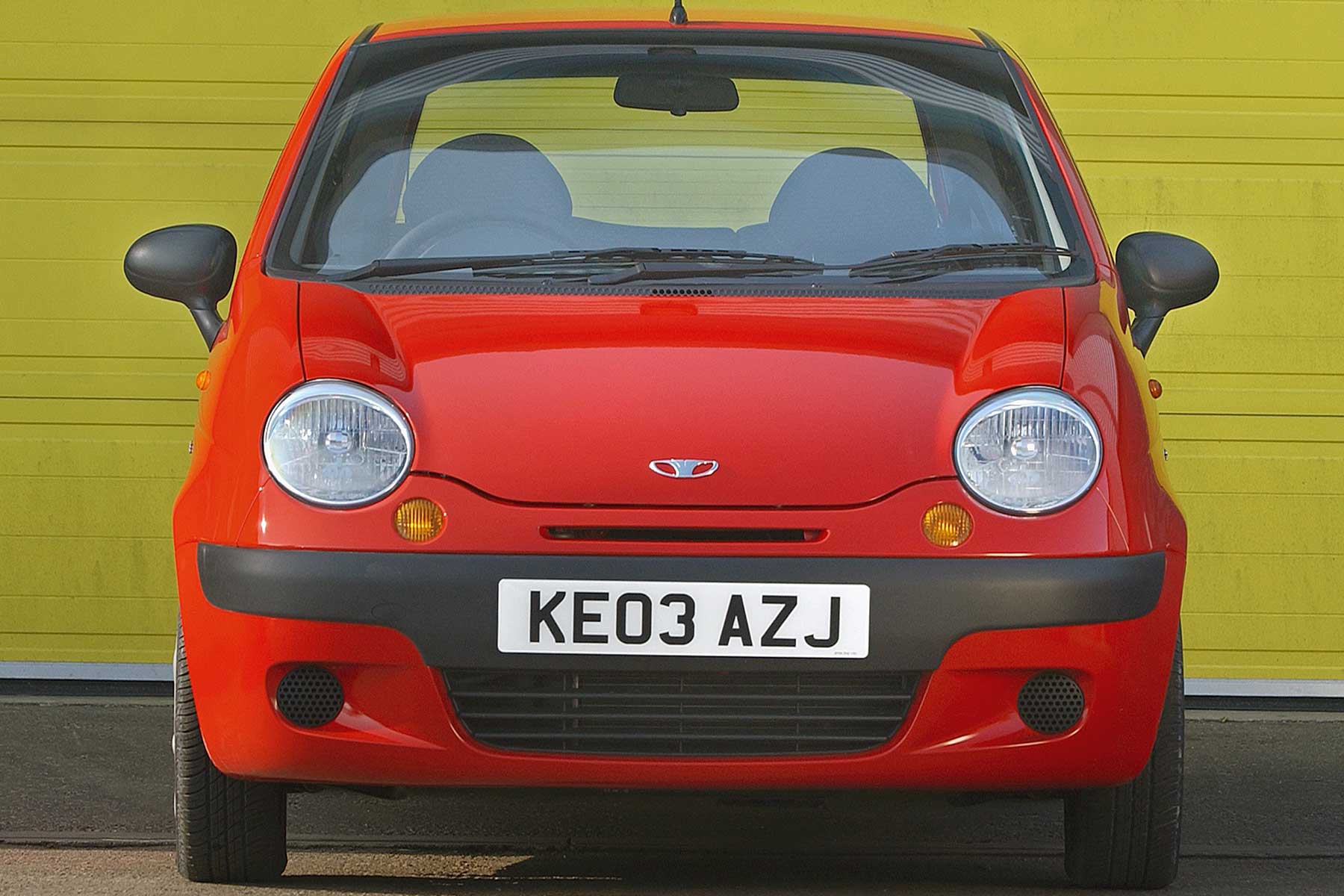 The Daewoo Matiz isn’t as aged at the Fiat Seicento, but it’s still far from new. even at £2,233 a month, insurance will still cost thousands more than the car. 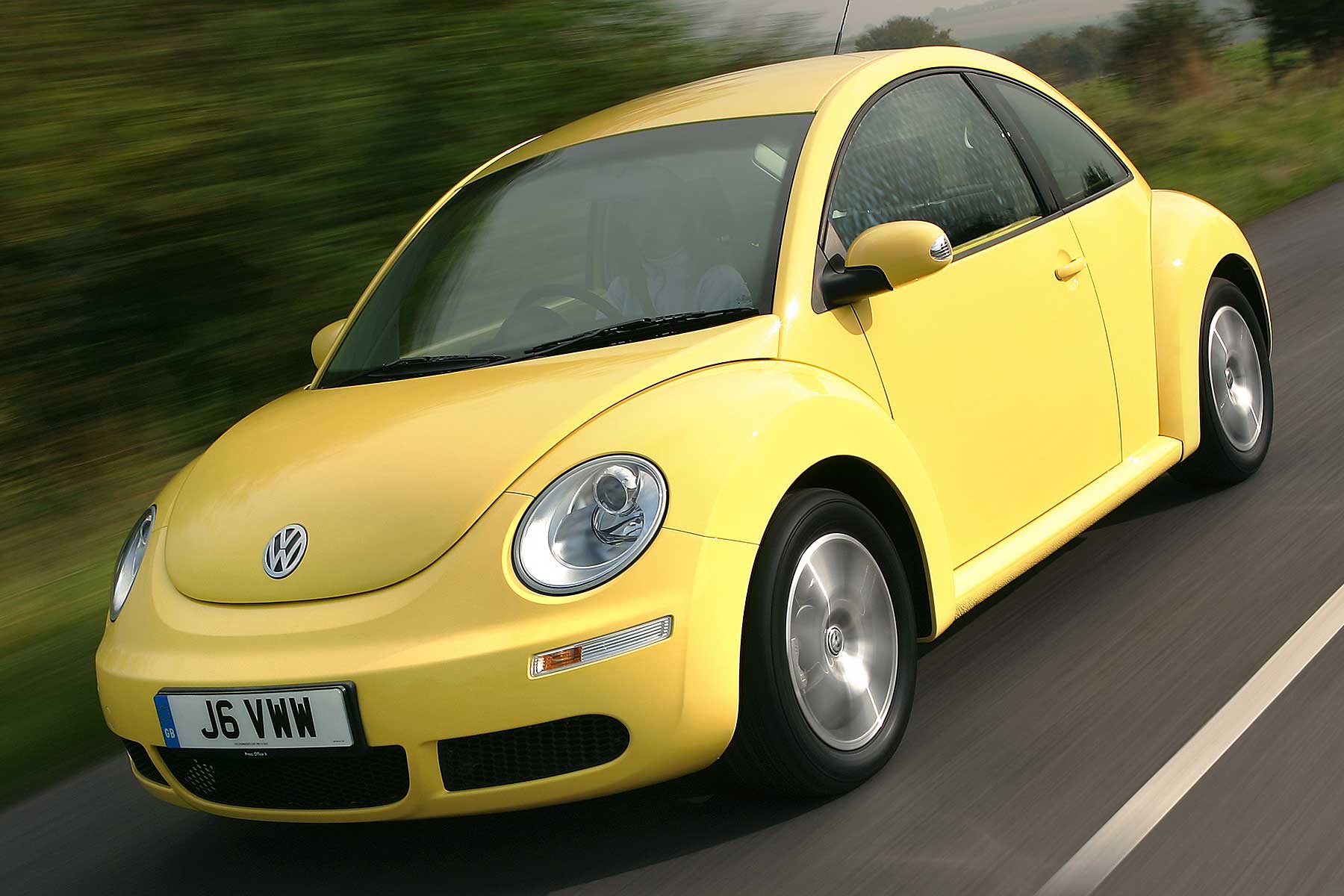 The retro Volkswagen Beetle bring a funky interior and Volkswagen-grade integrity without costing a fortune to insure. And if retro isn’t quite cool enough… 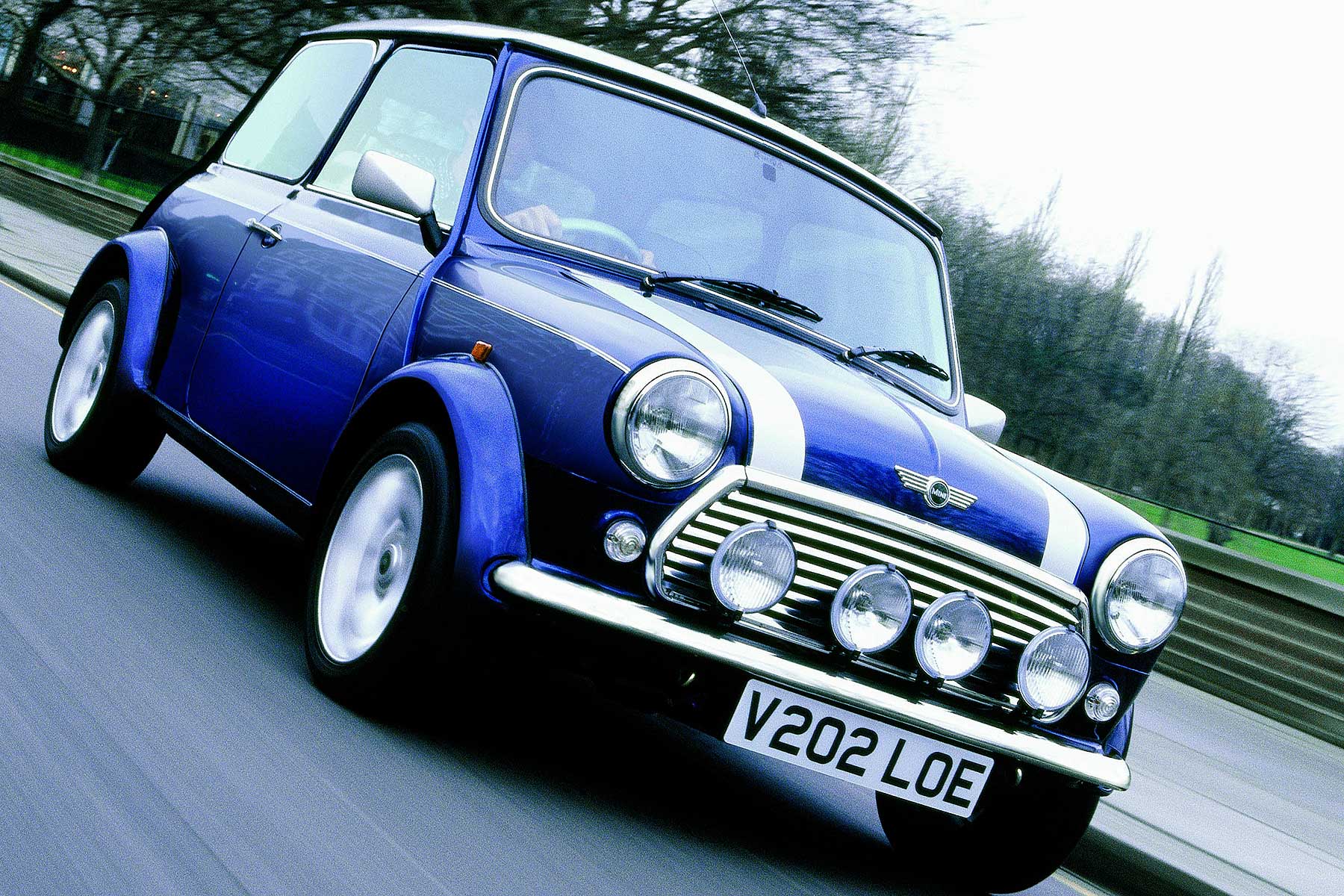 … The Rover Mini offers genuine old-school style as even models built in the late 1990s dated back to the 50s! Maybe not as cheap to insure as you’d think though, as we’ll see. 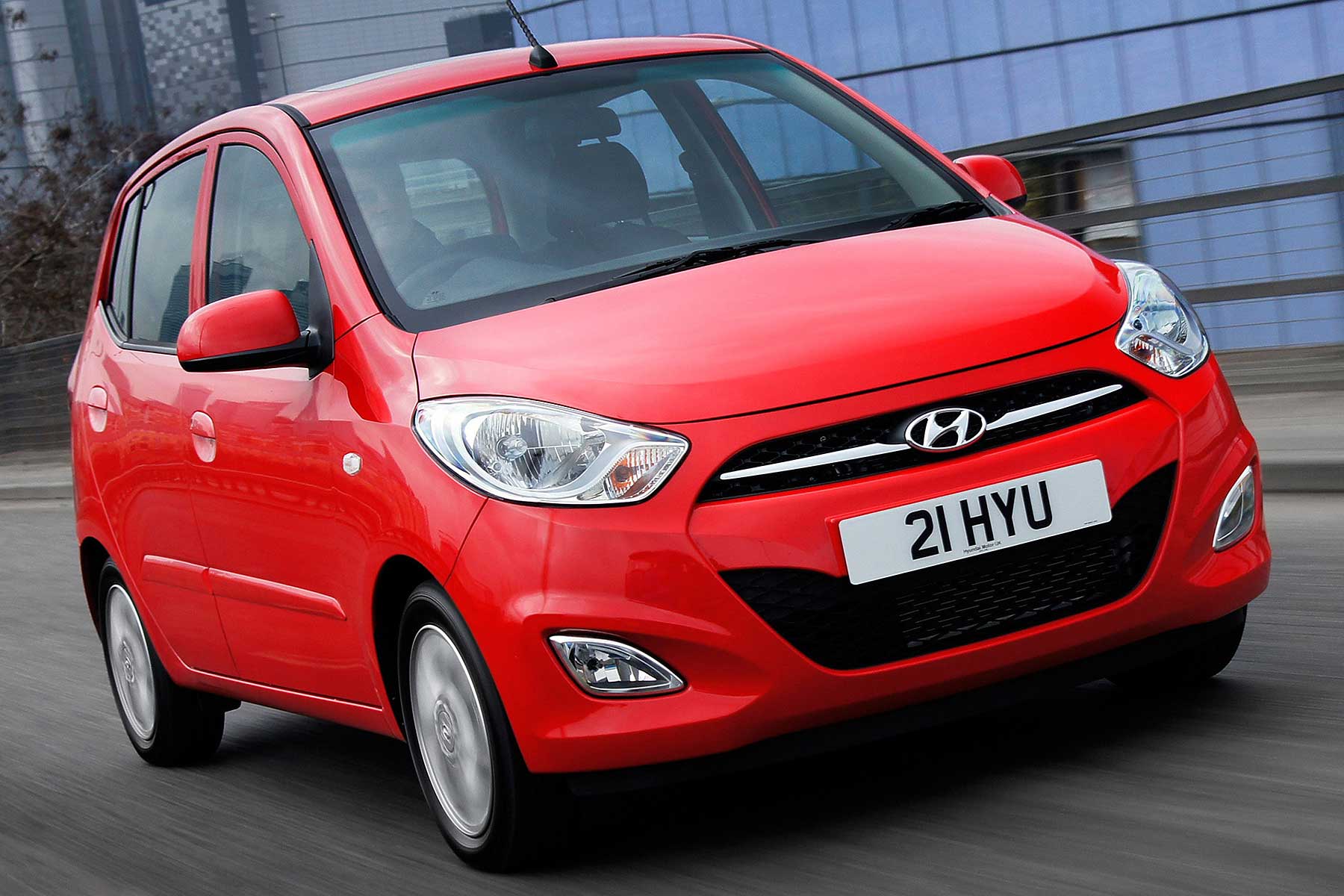 The boxy Hyundai i10 is no looker but it’s a cheap, reliable motor that doesn’t cost much to insure. 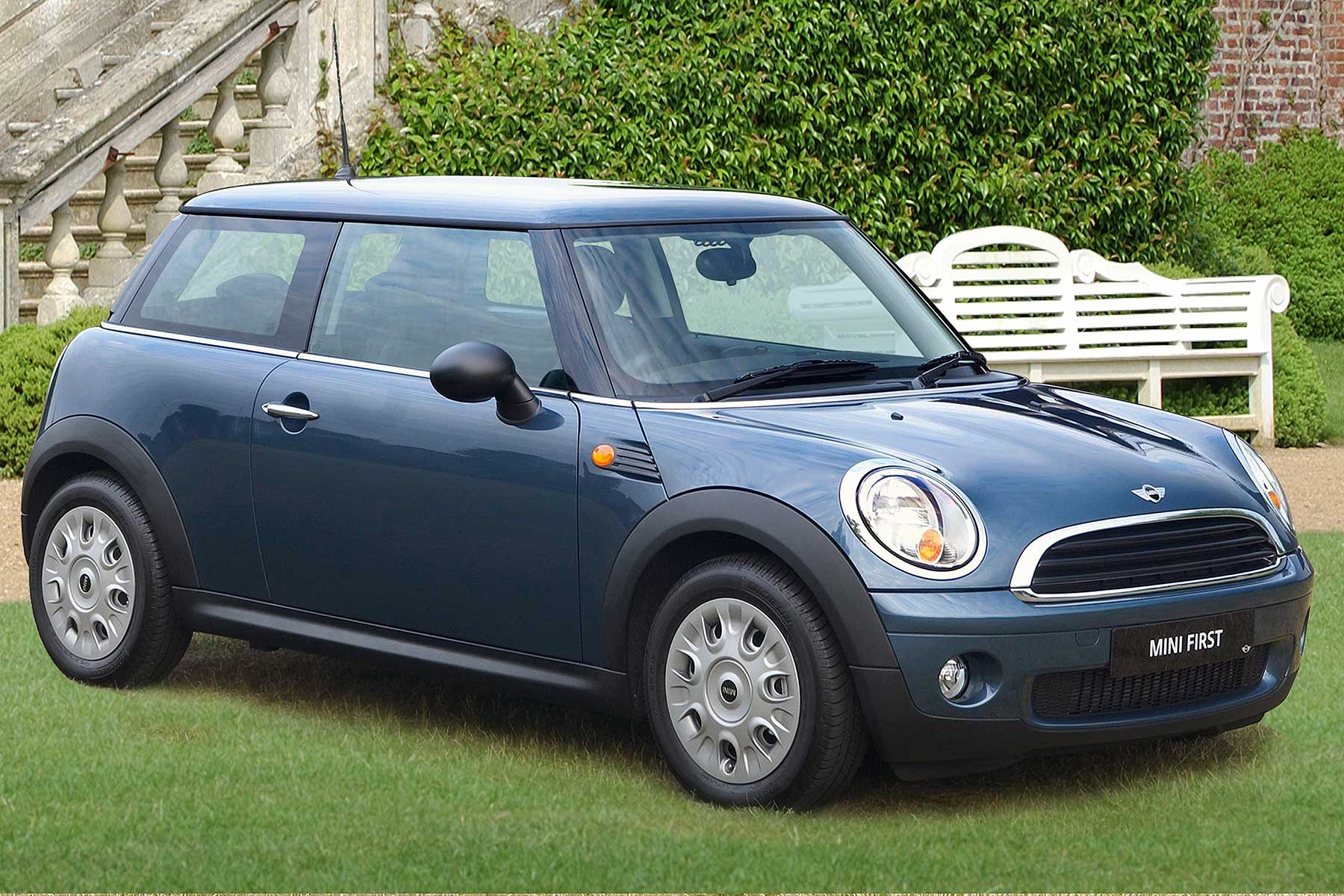 How about this – the modern MINI One costs over £50 a year less to insure than the real thing! As it’s bigger, more comfortable, faster, greener, more reliable and easier to drive, maybe it’s the more tempting option for 17-18 year olds? 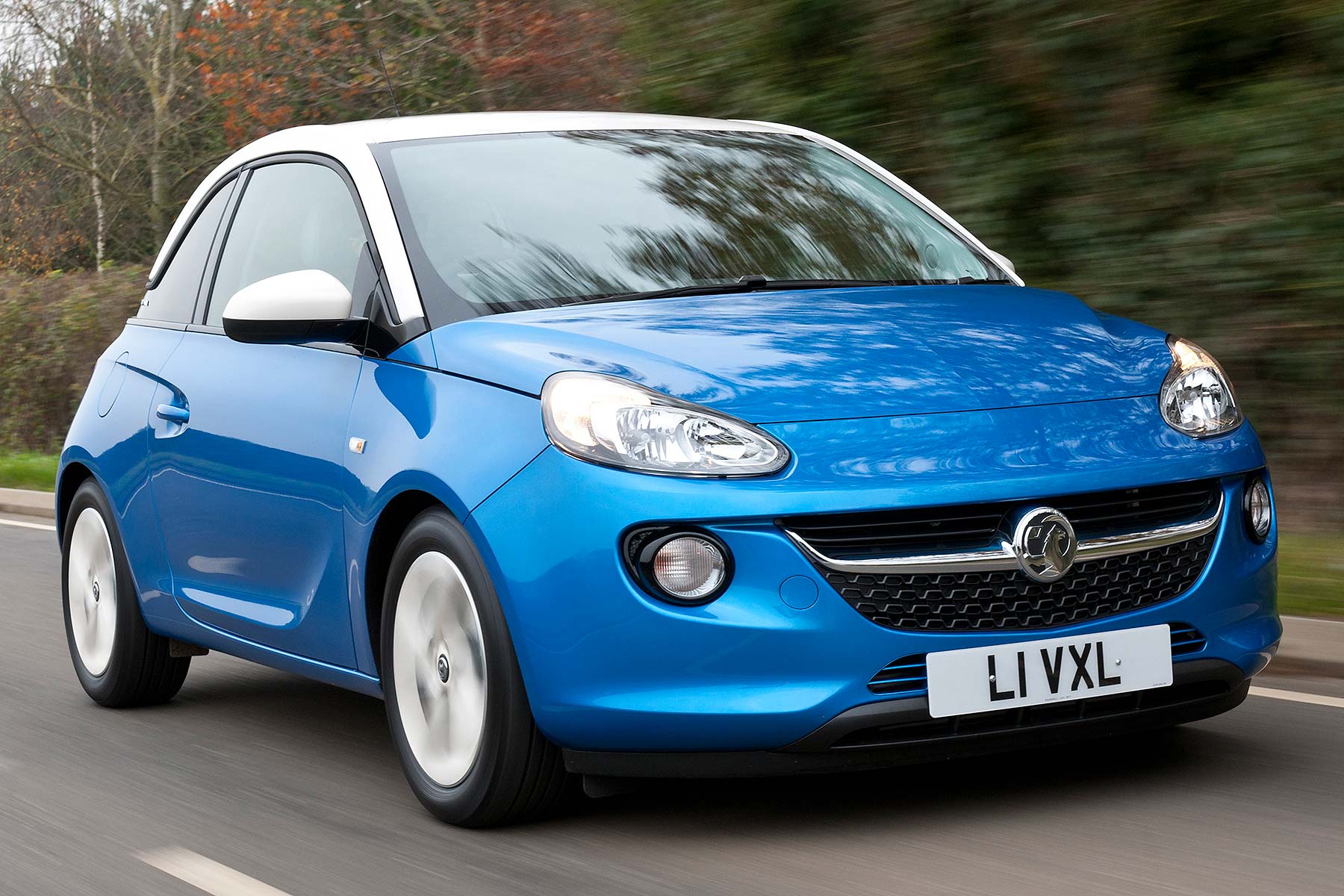 The brand new Vauxhall Adam is cheaper than any other Vauxhall to insure for a year – yes, even baggy old Corsas. 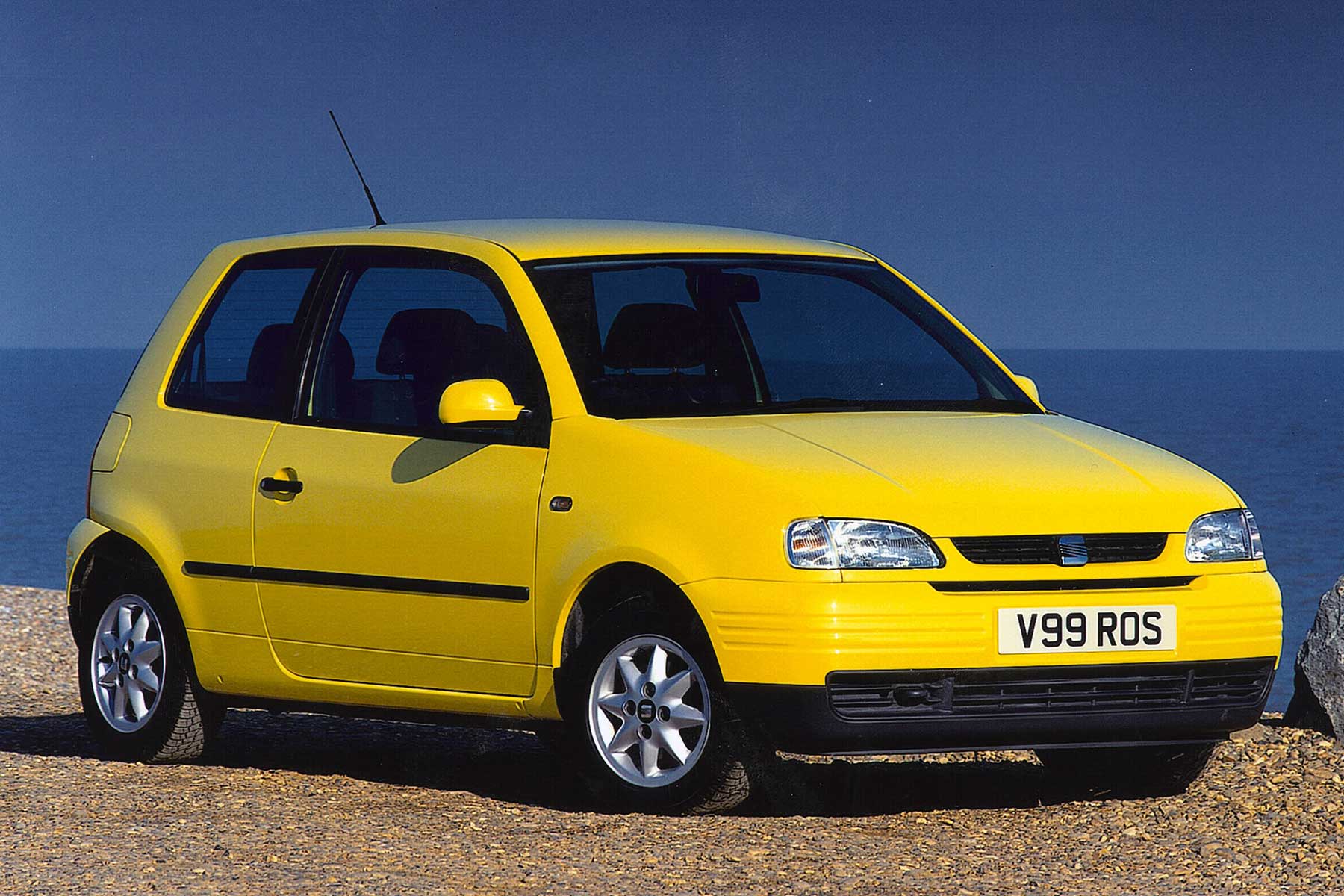 The SEAT Arosa is a bit of a forgotten citycar these days, but if you can find one, you can be confident it won’t cost a fortune to insure. 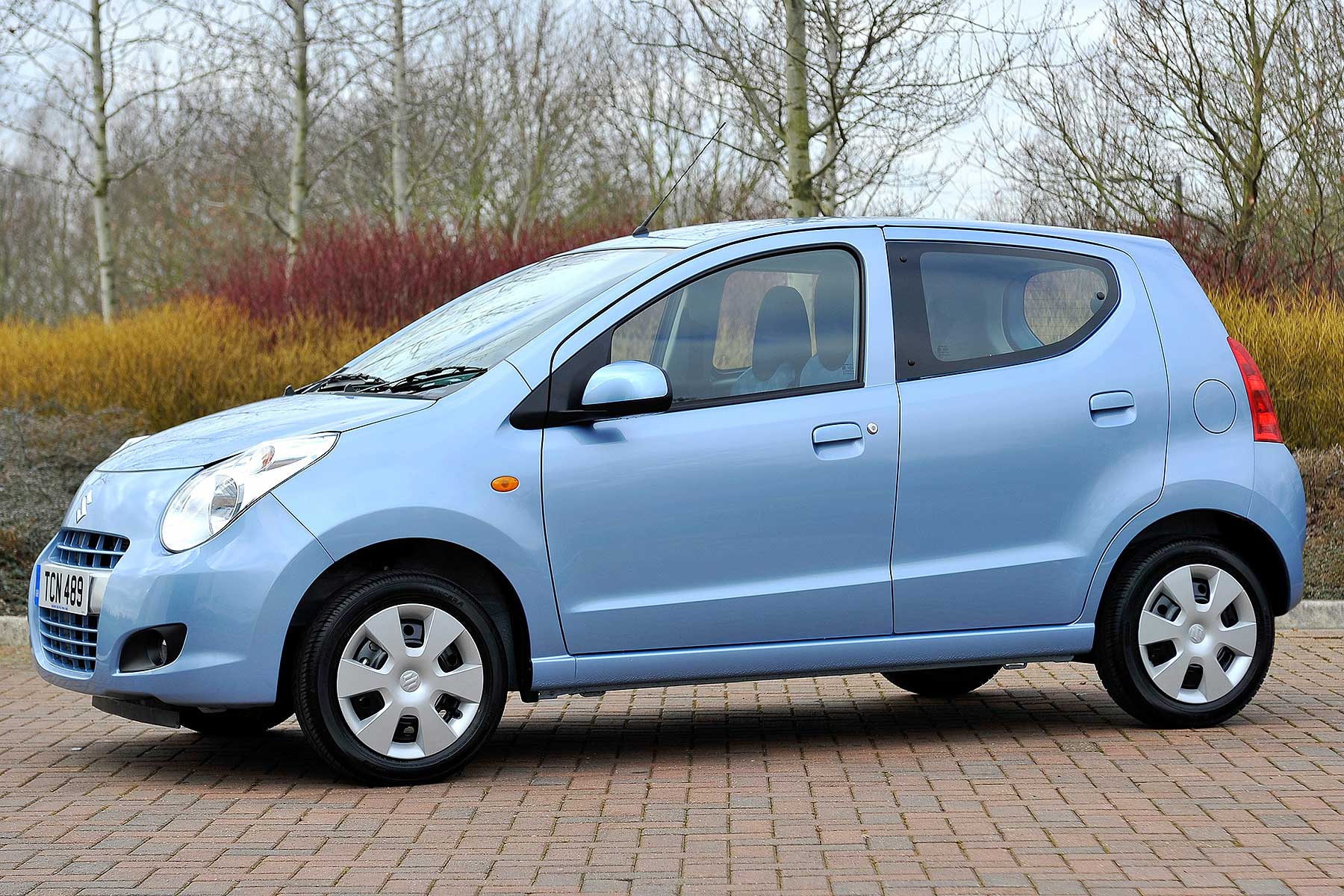 Like the Hyundai i10, the Suzuki Alto isn’t very cool but is very reliable – and is pretty cheap to insure too. 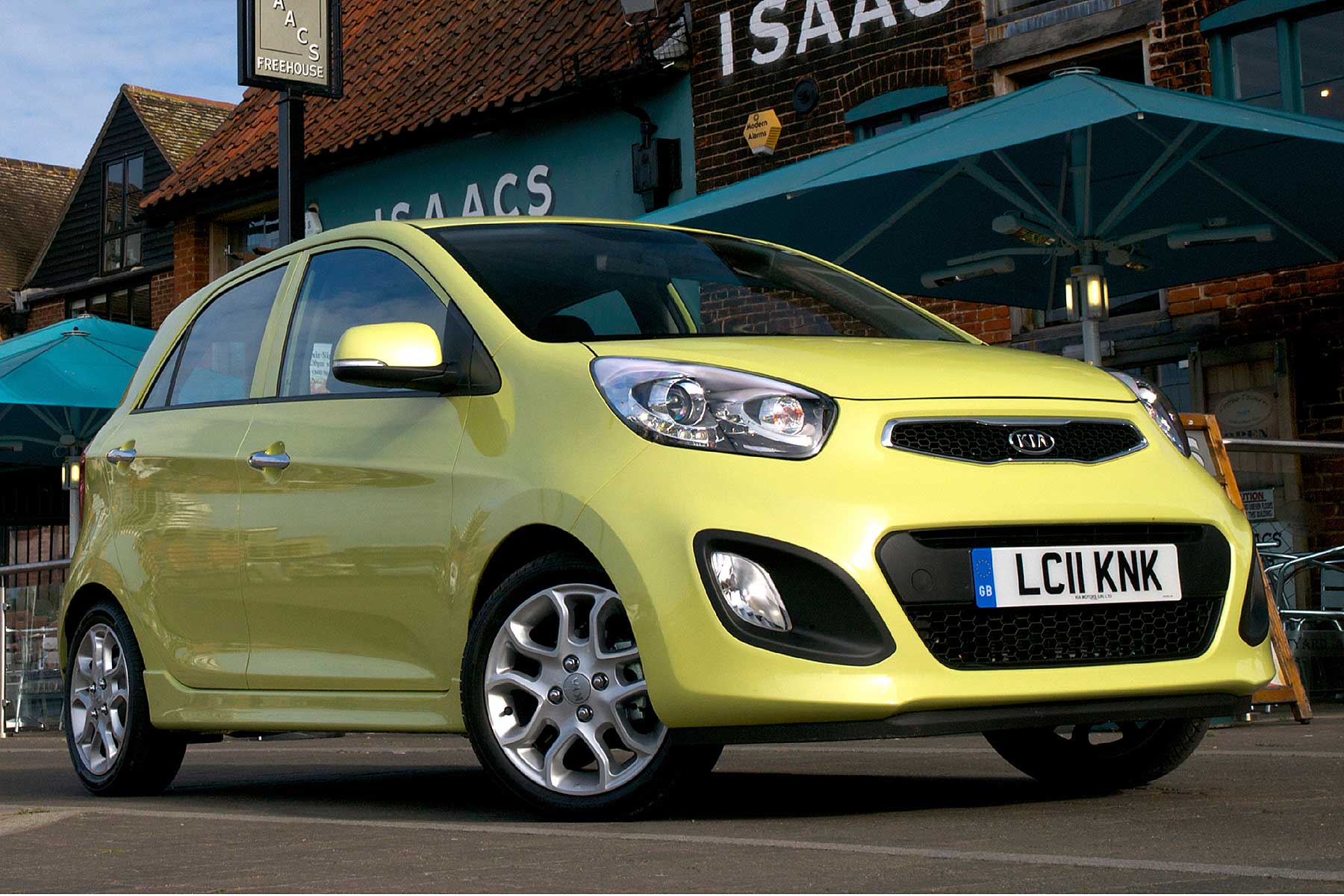 The last car costing more than £2,000 a year for 17-18 year olds to insure is the Kia Picanto. Teens may prefer the second generation one above though, rather than the boxy original. 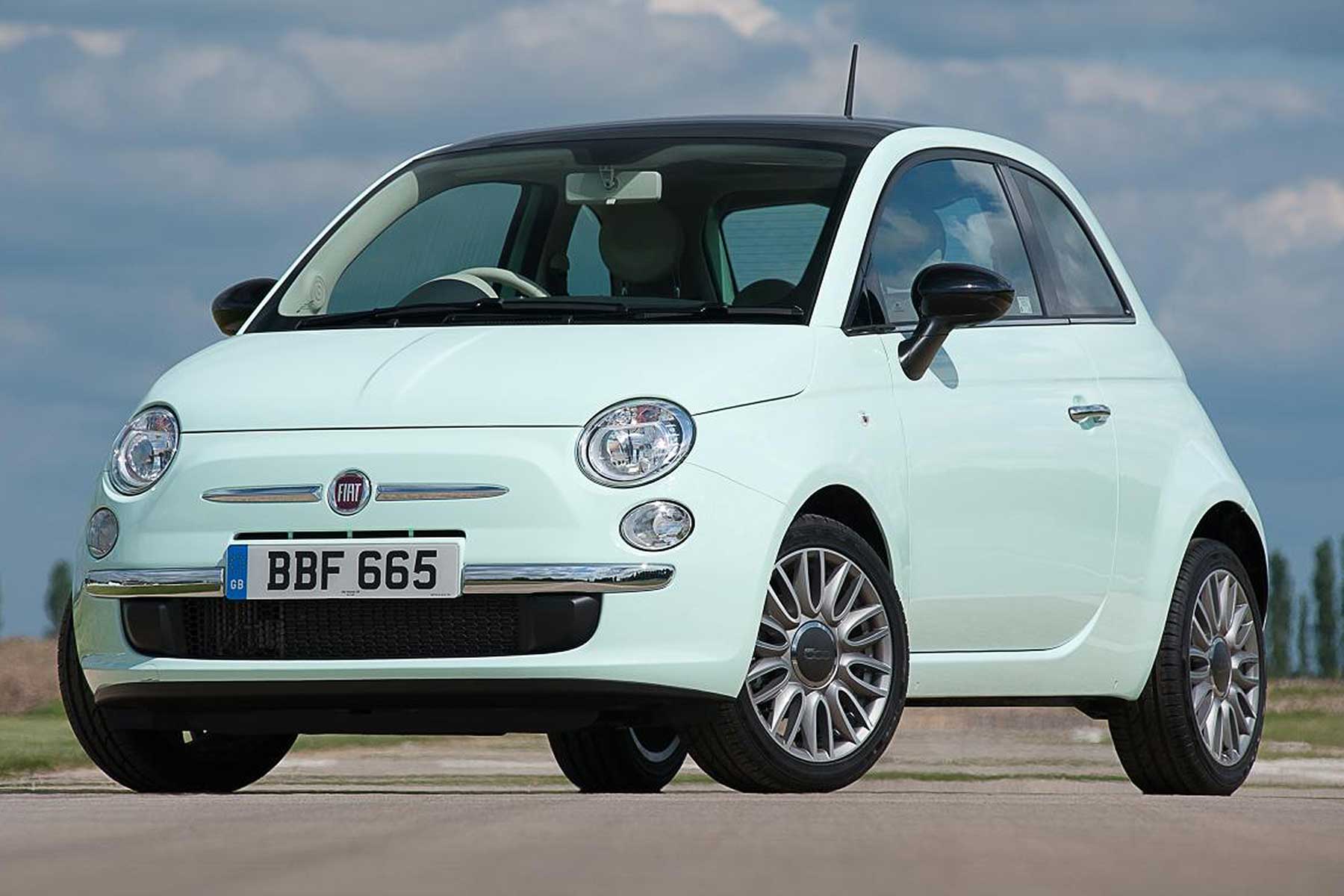 Dropping in under £2,000 a year to insure for 17-18 year olds, the Fiat 500 is another retro recreation that couldn’t be cooler. See, teenagers, you can argue a case for it to mum and dad! 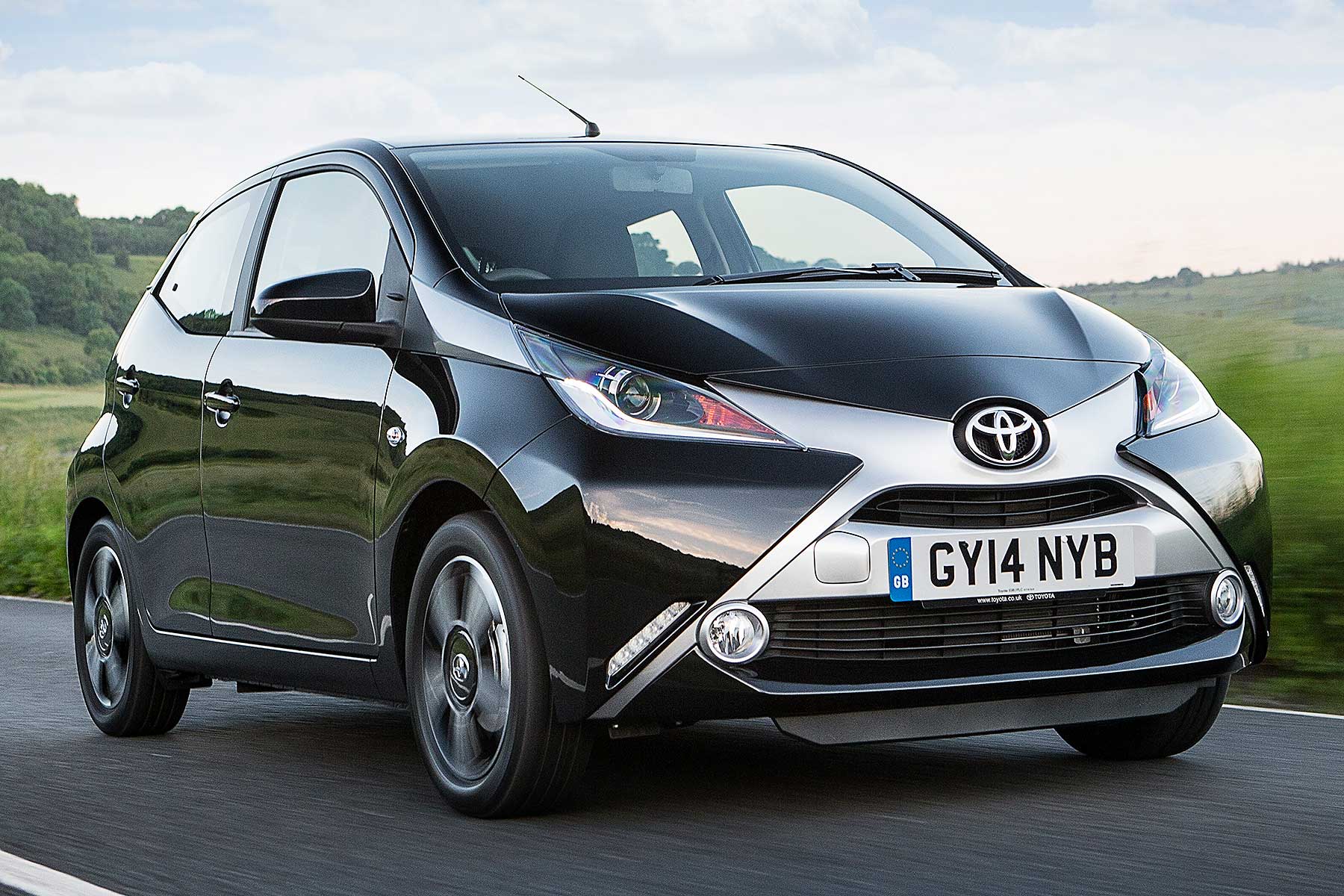 Mum and dad may prefer to get you a reliable, trustworthy Toyota. No bad thing, even if the second generation car pictured above is far cooler than the slightly anonymous original. 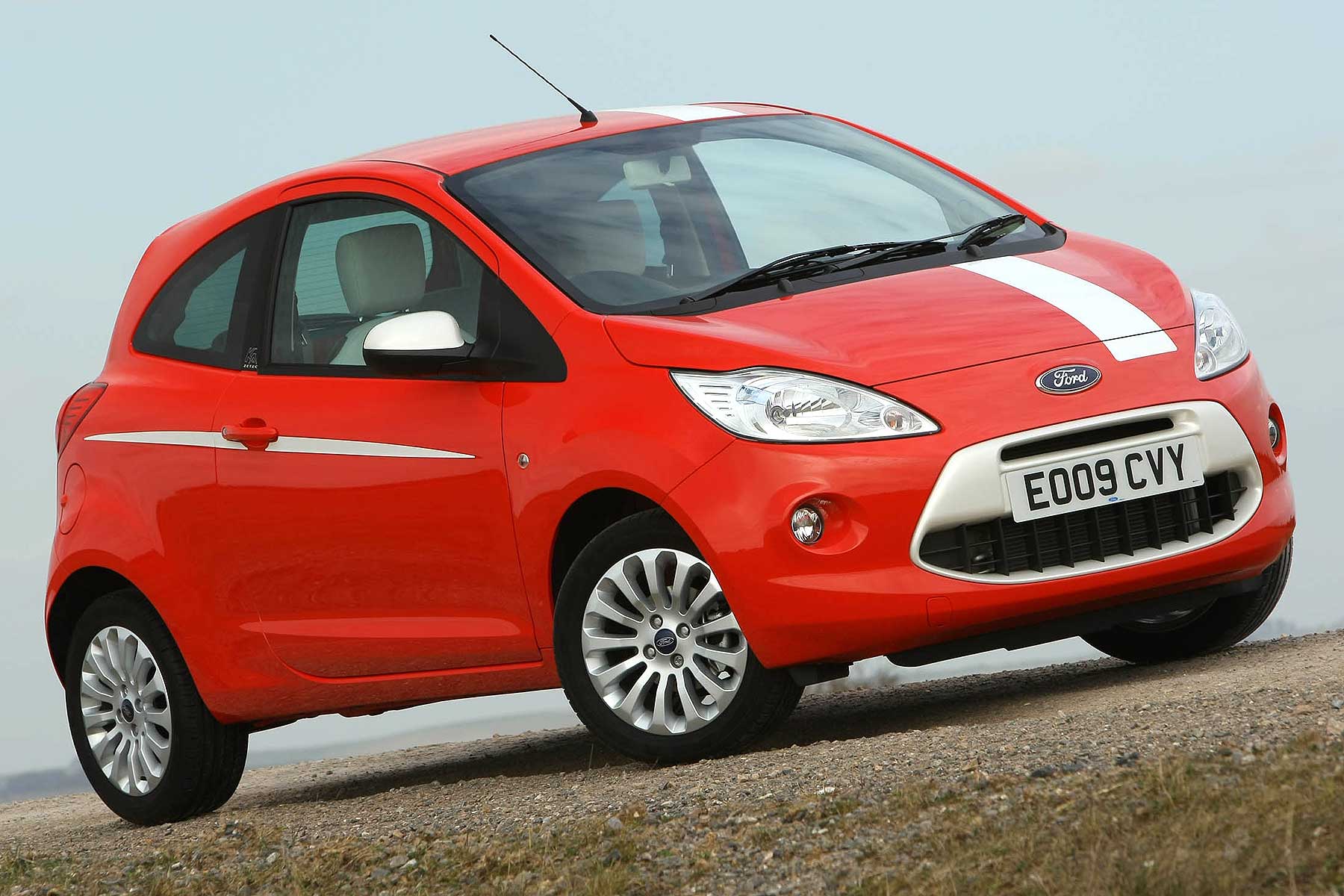 The first generation Ford Ka used to be everywhere, but rust is quickly withering them. The second generation car, pictured above, isn’t anywhere near as good, although it is cheap to insure. 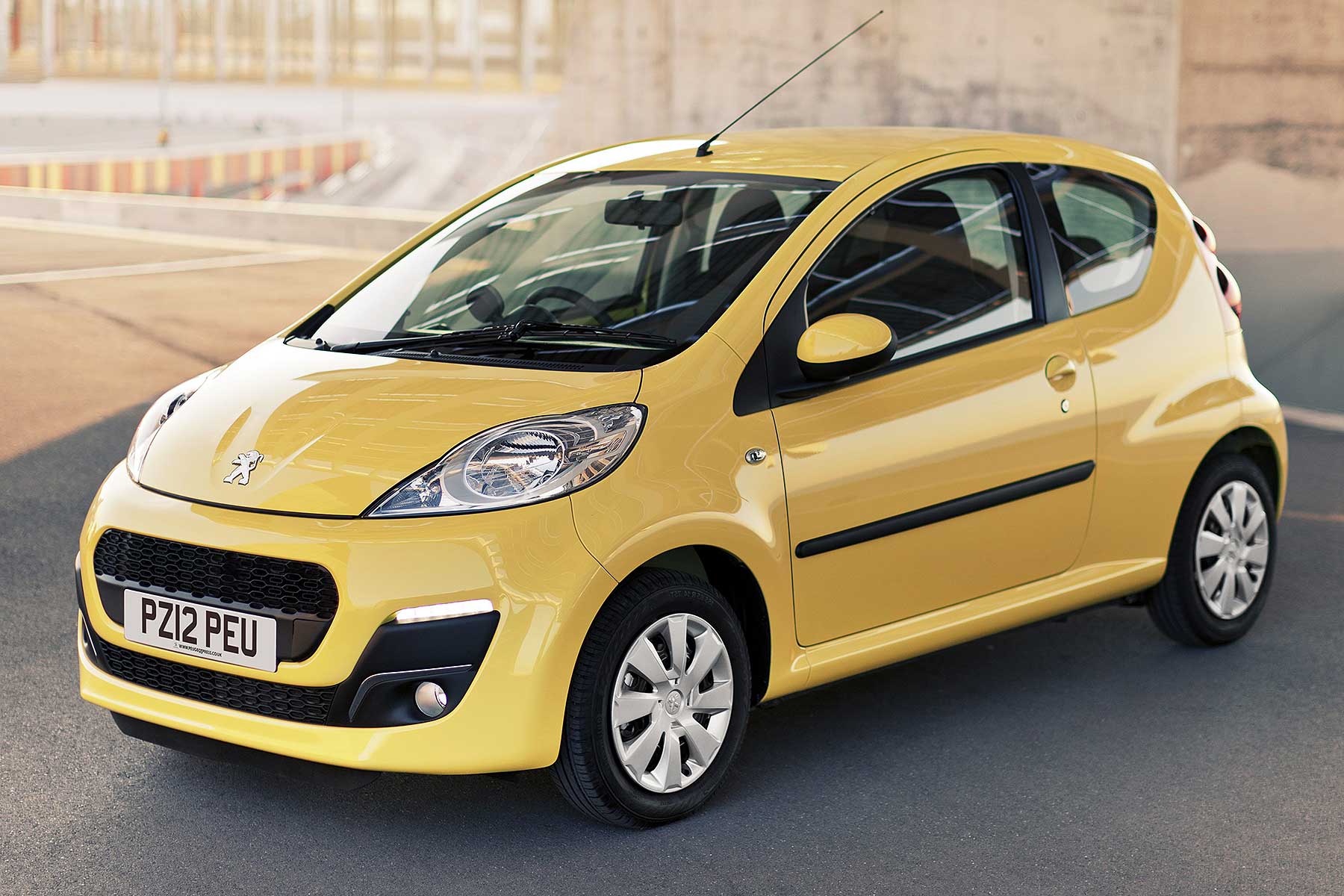 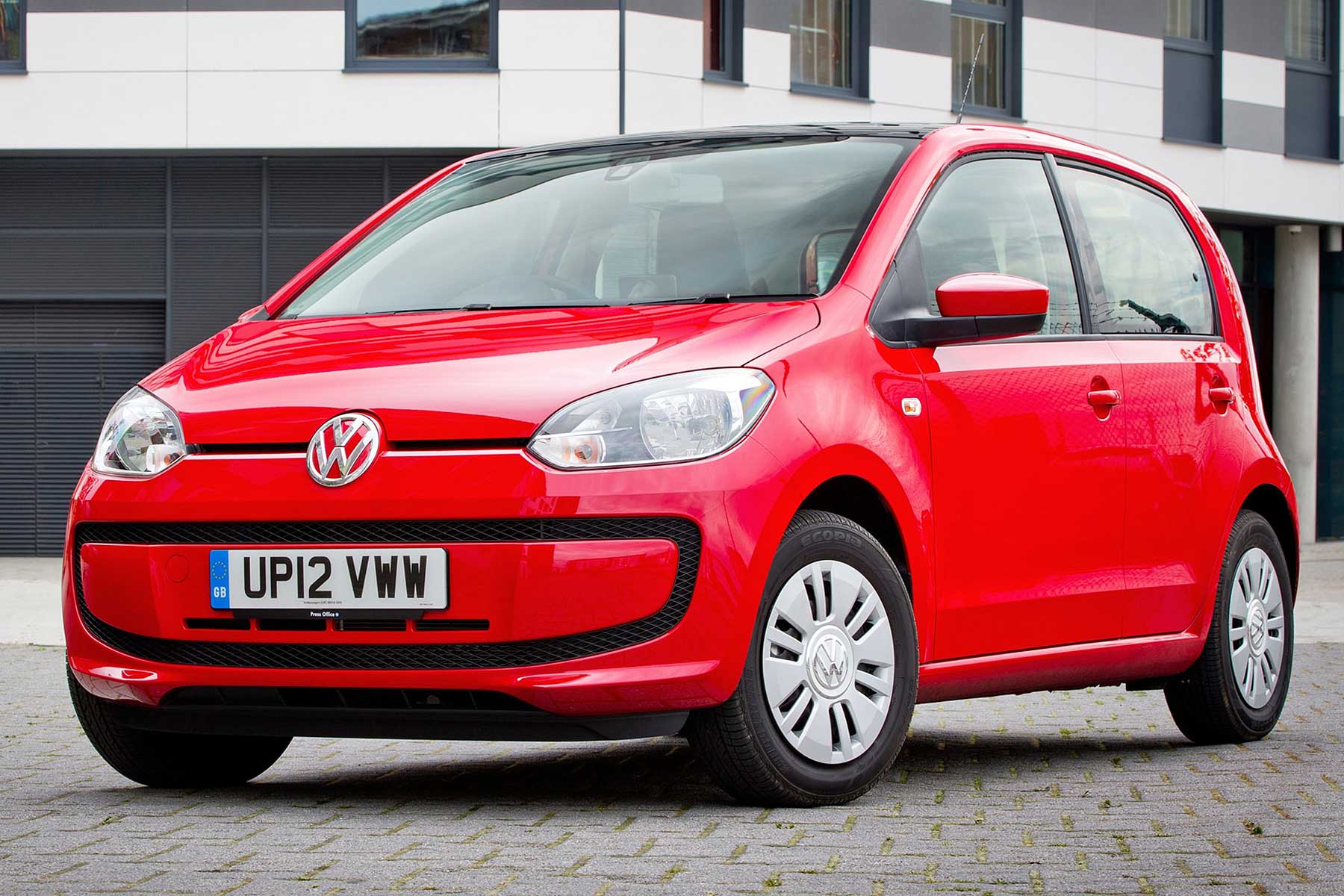 You need to go Up to put your insurance costs down: the cheapest car for 17-18 year olds to insure by far is Volkswagen’s smallest citycar. That the VW Up is so good to drive, so safe and so smartly engineered is all further icing on the cake.

Why the Rover 75 was a disaster that killed the company