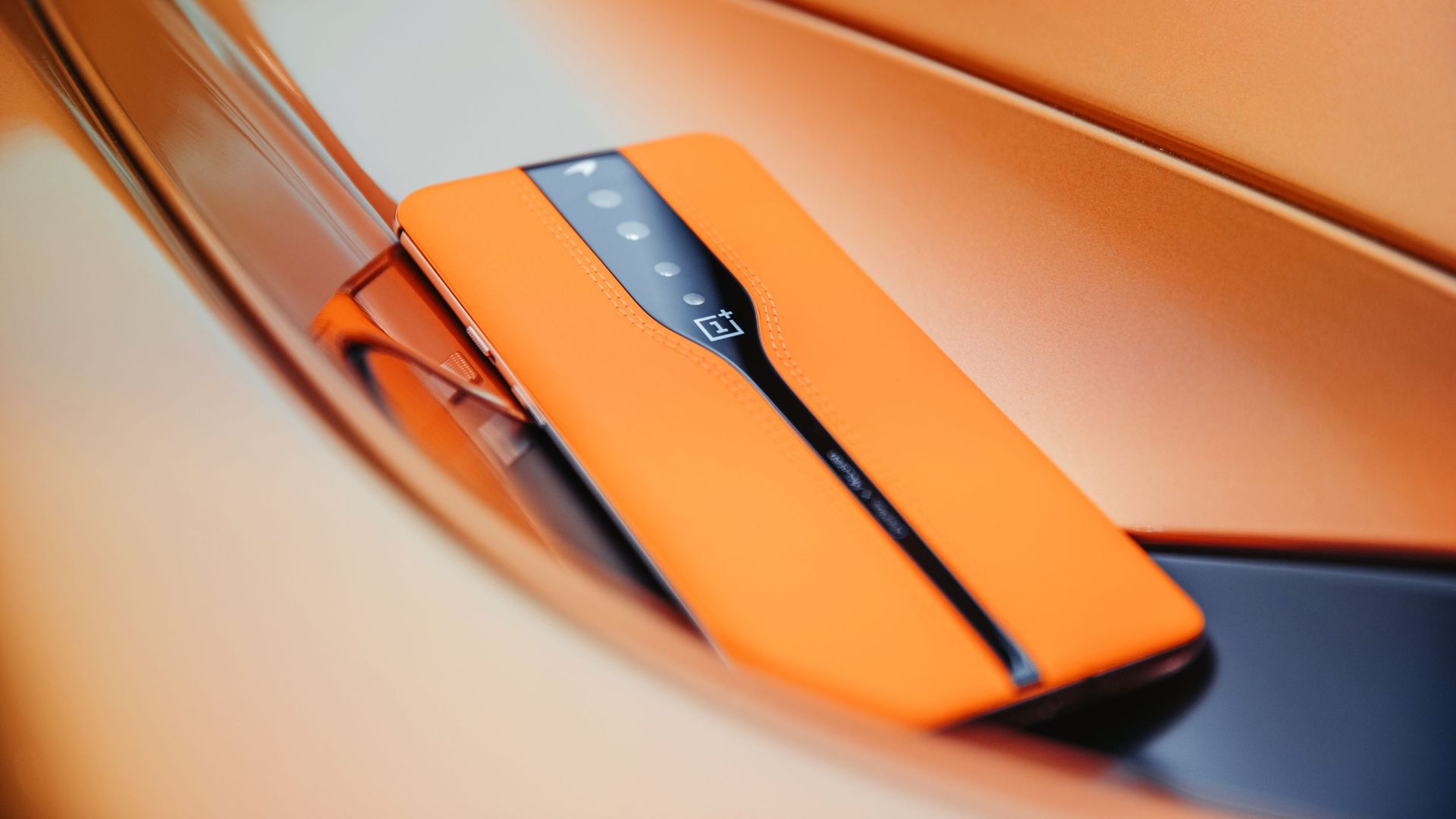 Now McLaren is donating some of its tech and high quality materials to a concept smartphone from One Plus.

It’s called the One Plus Concept One, and to help you pick up on the affiliation with McLaren, it’s resplendent in the supercar maker’s famous Papaya Orange hue, used for the soft grained semi-aniline leather case.

“At McLaren we select the best quality leathers produced in the UK, Ireland and Scotland,” said Jo Lewis, Colour and Materials Design Manager at McLaren Automotive.

“Our design at McLaren embraces the natural features of the leather through the subtle grain variation which adds character to each car – making each McLaren completely unique and therefore making this OnePlus concept device follow in a similar unique path.”​

On the back there’s also a McLaren logo at the top, above where you might expect the cameras to be.

And they ARE there – you just can’t see them until you need them. That’s because the Concept One phone (not to be confused with the Rimac electric hypercar) uses colour-shifting glass tech pioneered by McLaren to hide the cameras.

This electrochromic glass tech was first used by McLaren on the 720S Spider, GT and, likely, the upcoming Speedtail hypercar. It can change the amount of shade in it, and the amount of light it lets through, when an electric current is passed through. 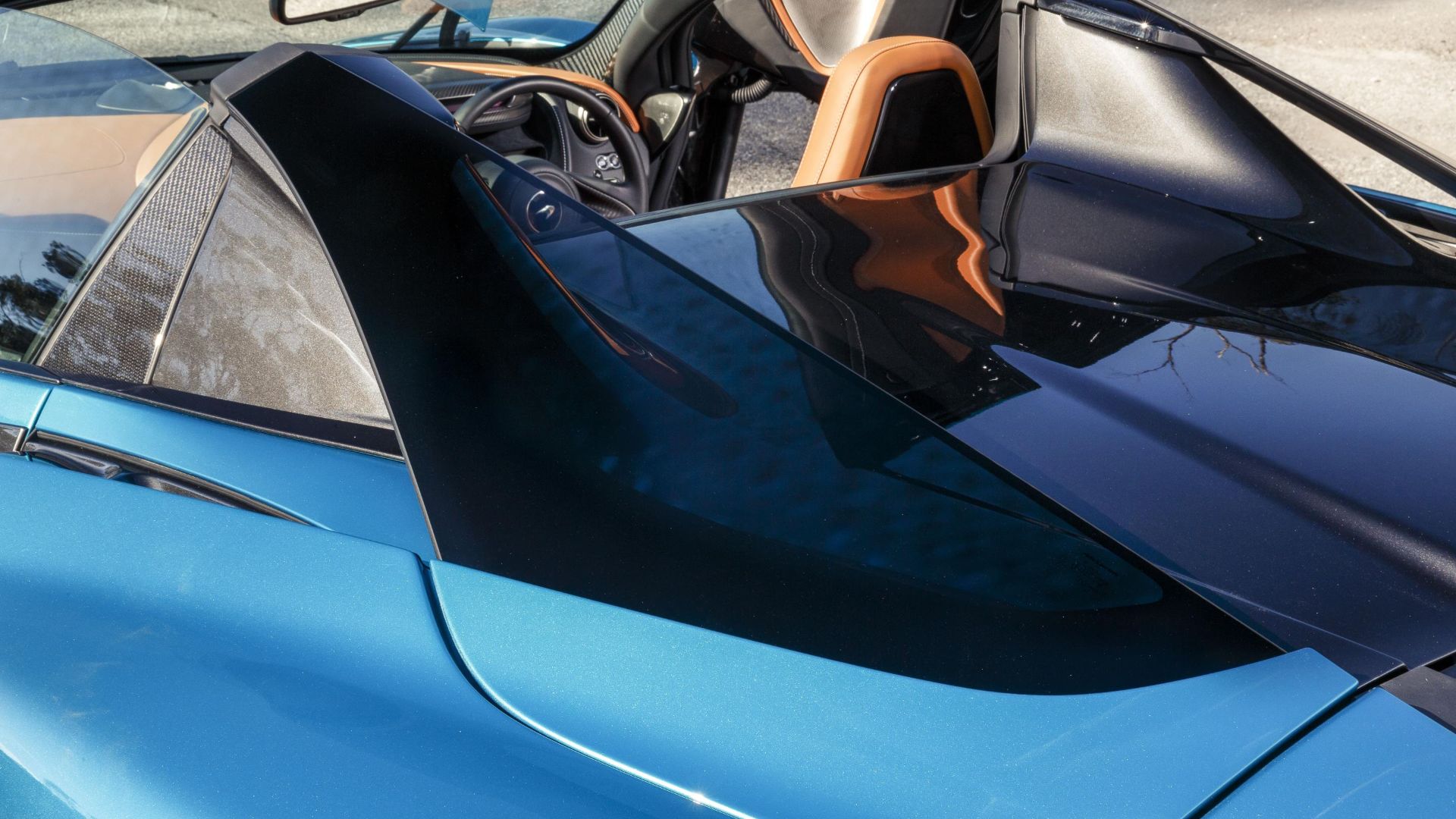 On the McLaren road cars, it’s comprised of multiple layers of glass, and that doesn’t change for the One Plus Concept One. Given the fact it covers cameras, rather than passengers, and that it’s on a phone, it has to be a lot thinner.

So what about the shade shift? You’ll want your cameras working at their best the instant you open the app, so it has to be swift. And it is, taking just 0.7 seconds to go from solid black to fully clear.

That means the glass changes quicker than the app itself takes to open. 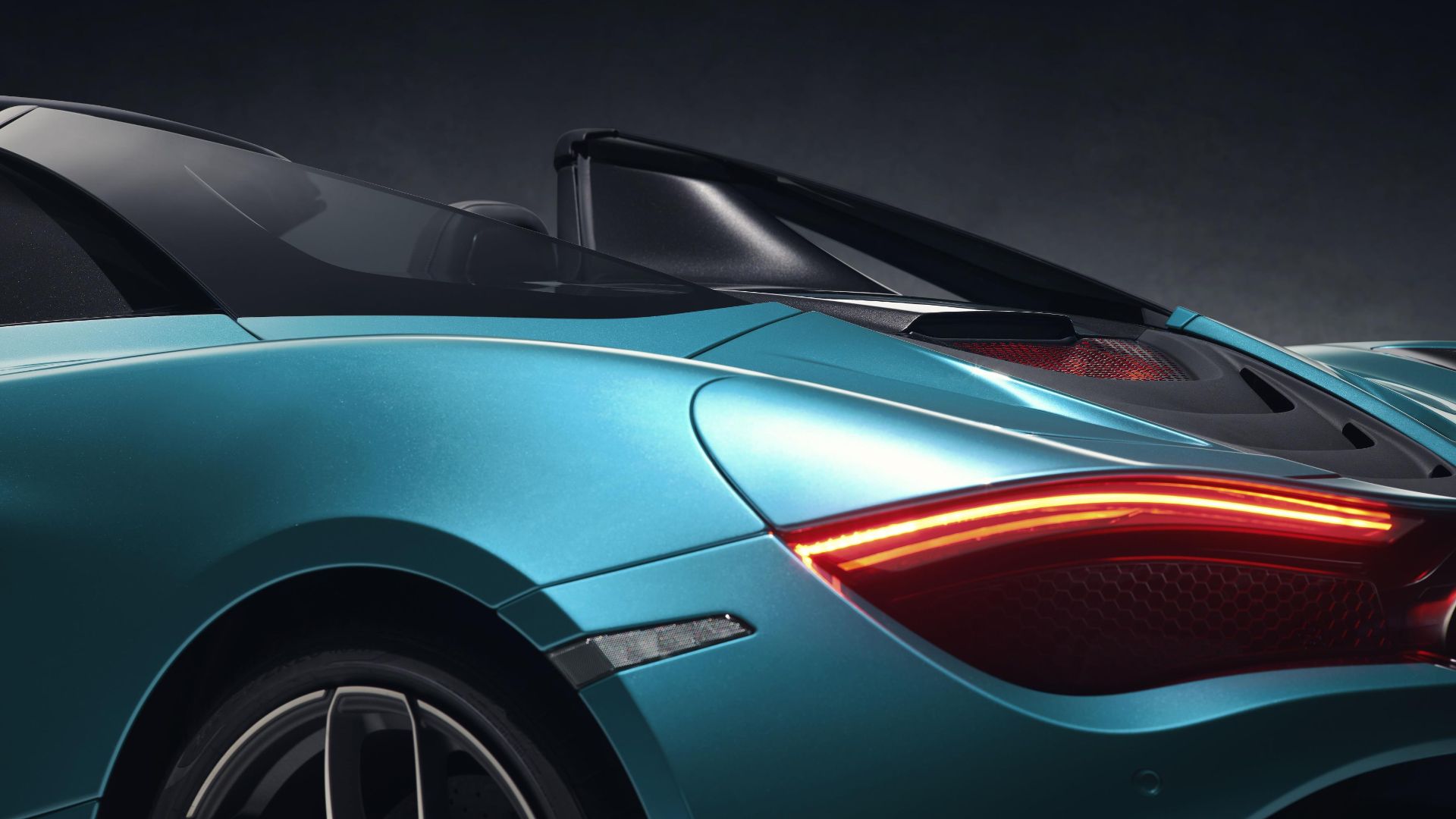 The tinted glass is also put to further use in front of the cameras. The software allows it to let three differing levels of light into the lenses. That means you don’t necessarily have to play with ISO settings or shutter speed. Clever stuff.

So can you buy this little slice of McLaren luxury and cleverness? Nope, sorry. As the name suggests, it’s just a concept… for now.