If they want to use our roads, they should have to take our driving test first 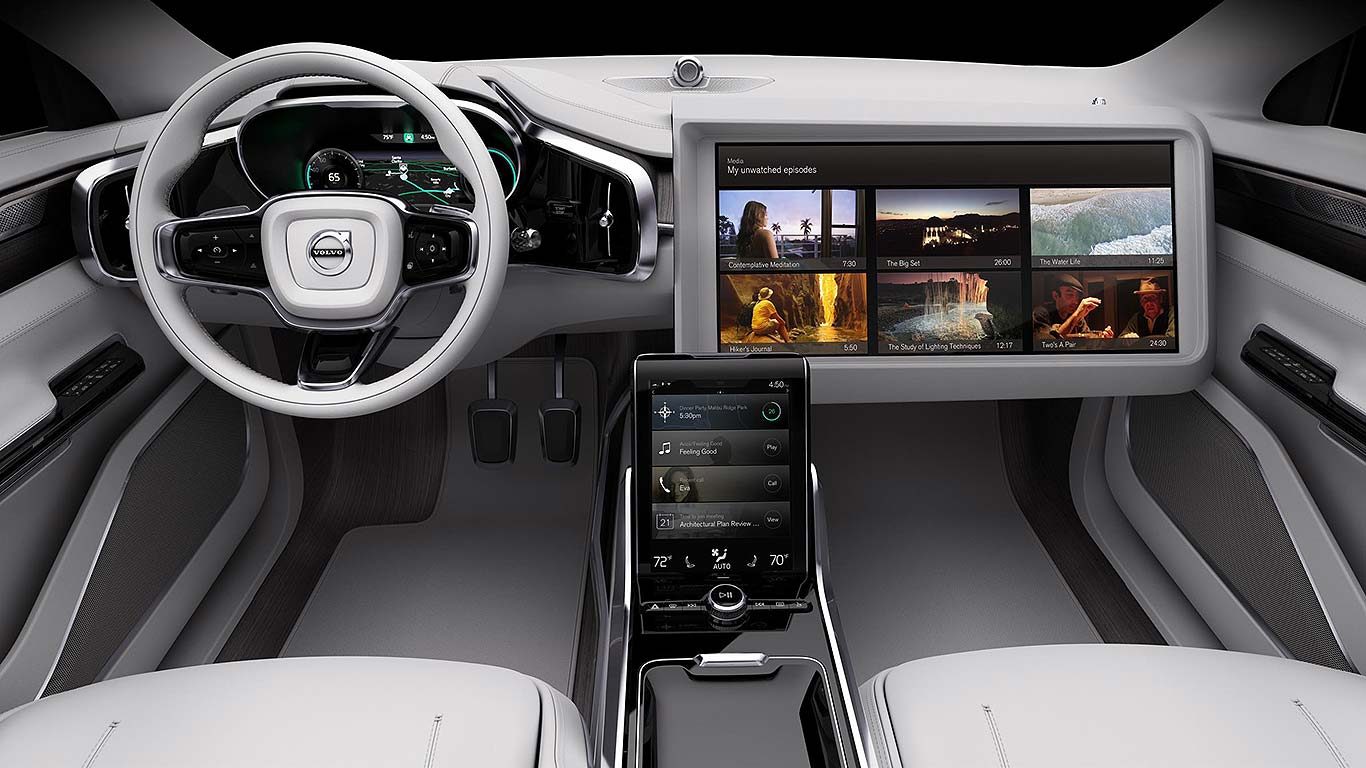 9 out of 10 car owners have spoken. They still want a steering wheel in their self-driving car. They still want ultimate control for the drive. And 8 out of 10 of them want the manufacturer to take responsibility if the car crashes in autonomous mode.

Indeed, 9 in 10 motorists actually want a self-driving car to pass the human driving test before being allowed onto the road.

So says a survey of 10,000 worldwide respondents to a Volvo survey on the future of driving revealed at CES 2016. Sounds like most are lukewarm to autonomous cars? Not a bit: almost 8 in 10 are convinced self-driving cars will make travelling more productive and enjoyable.

Explaining why the steering wheel is thus going nowhere, Volvo’s Monitoring & Concept Centre chief Anders Tylman-Mikiewicz said: “People have told us that they need to feel in control and have the choice of when to delegate driving to the car.

He also takes a happy vision of self-driving cars from the survey. “Imagine a highway of autonomous cars, each filled with people relaxing, enjoying their favourite TV shows in high definition, or catching up on work.

“It’s exciting to think about.” When asked if they agree, motorists said yes. Just don’t ditch the steering wheel and make sure your liability insurance is up to scratch, automakers.

Utility companies are to carry out road repairs to much higher standards, per the DoT’s new drive to ensure a minimum five-year life on road repairs
Read more

Volvo wants to bring the first-class flying experience to the road. How? With the new 360c concept. What is the Volvo 360c? Volvo has revealed a...
Read more

What works over there doesn’t necessarily sell over here. Here are the American market stars that failed to earn their stripes in Europe
Read more