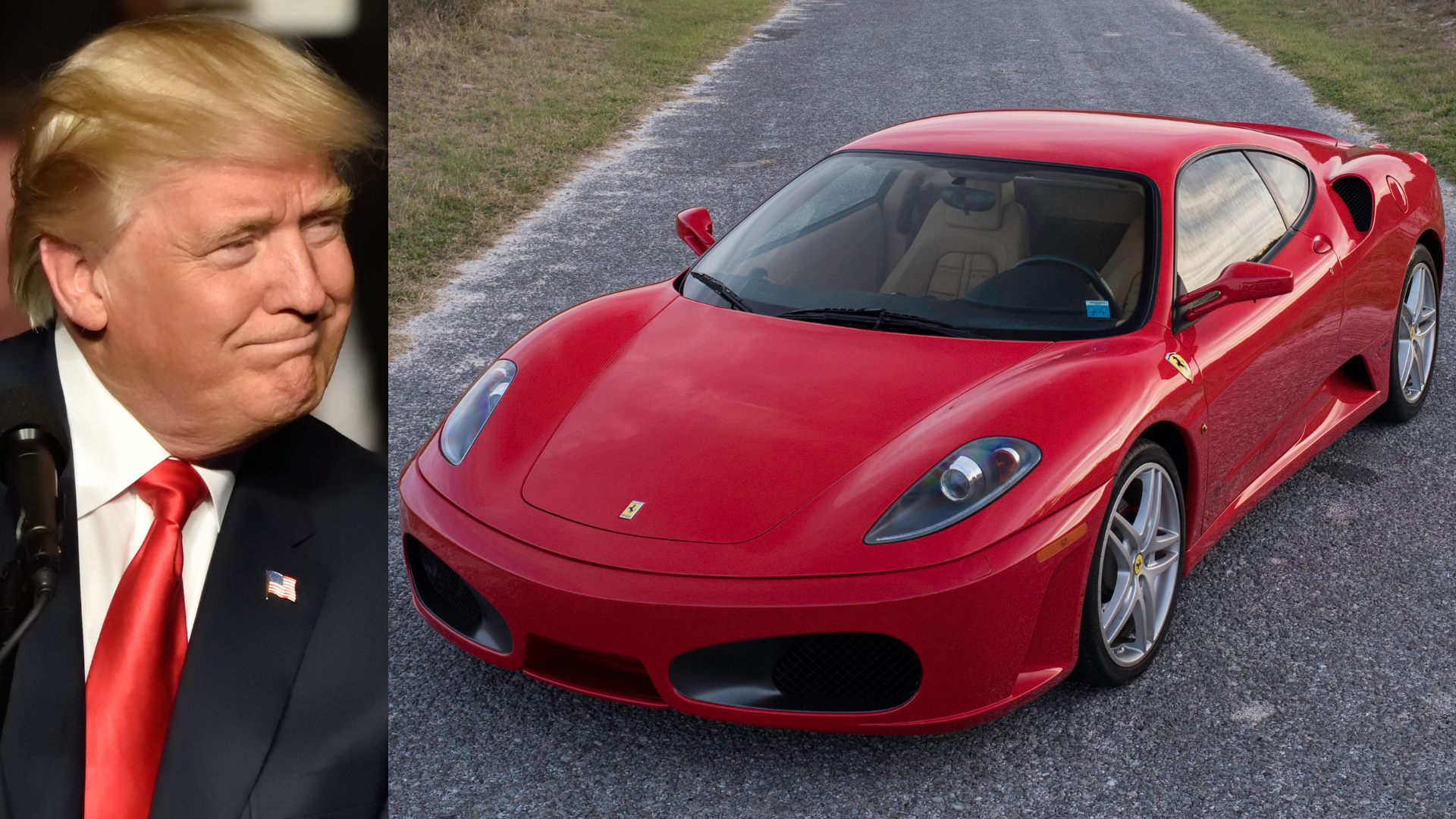 Cars formerly owned by famous people can sell for much more than examples that don’t have star power on the registration document. From Donald Trump to Madonna – these are the latest car sales that were boosted by their claim to fame.

The numbers come from Vanarama, and separate the sales into four categories: public figures, musicians, actors and sports people. Let’s look at the top 10 climbers overall.

Celebrity cars that appreciated the most

These are some impressive numbers. What we can’t help noticing about the top two in particular, is that these are cars near the low-point of their potential value. Without the celebrity affiliation, they’re extremely attainable. As a result, the star power is an extreme asset, which leads to extreme results.

In the case of the Jeep, any other example would be considered an anonymous beater. This one, having been owned by former POTUS Barack Obama, is just shy of a piece of history. As a result, it sold for the equivalent of £38,440 last year. The average price for a Grand Cherokee of the same age and condition is £2,940. 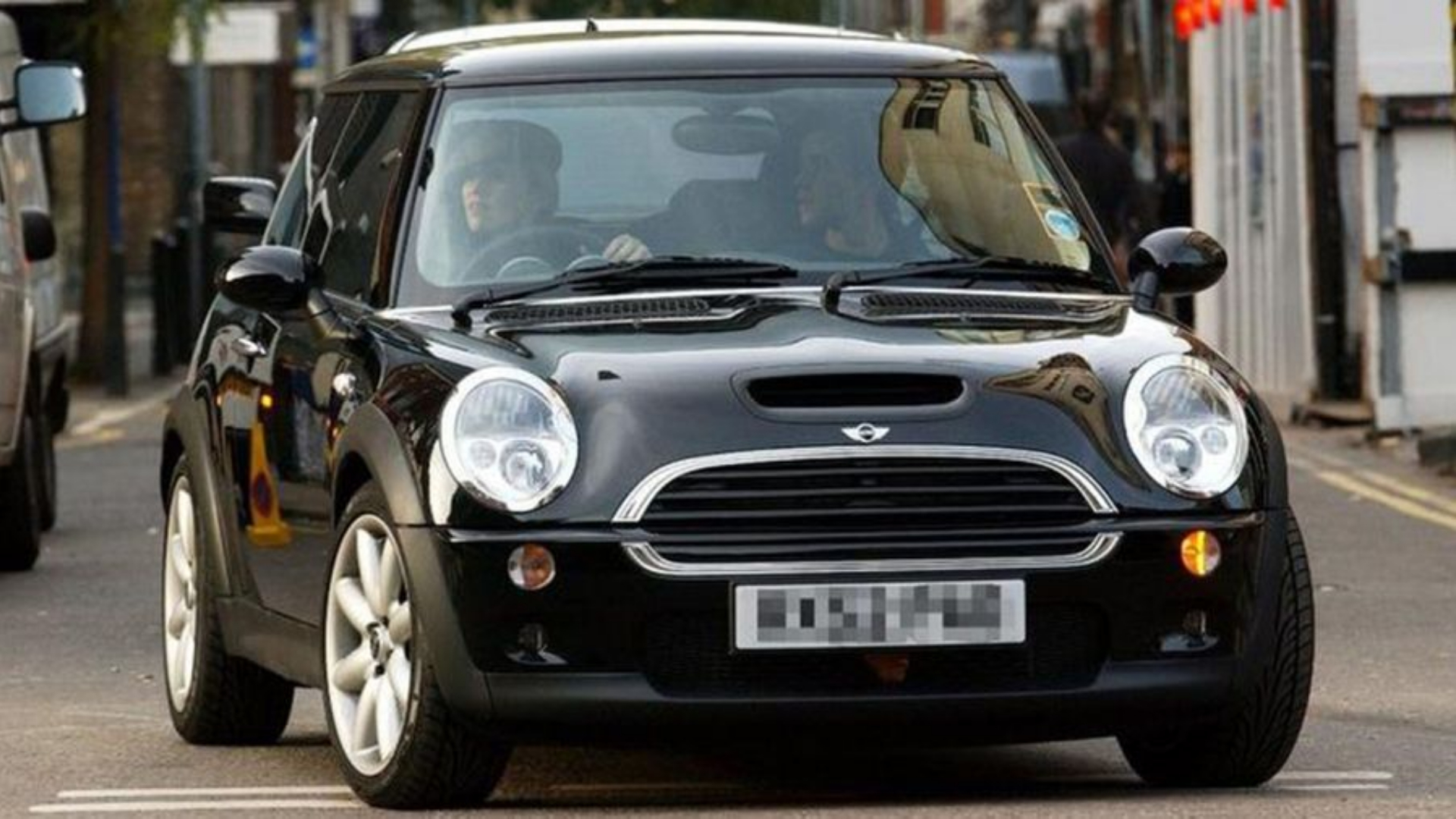 As for the cars that appreciated the least? A Bentley Continental GT Speed once owned by footballer Cristiano Ronaldo sold for just one percent above its market value.

Similarly a Continental GT Mulliner, formerly the property of Ryan Giggs, only gained four percent, as did a 1970 Aston Martin DBS V8 owned by comedian Steve Coogan. In the case of the Aston, it has a star power all its own –and that makes Coogan’s ownership anecdotal, rather than life-changing.