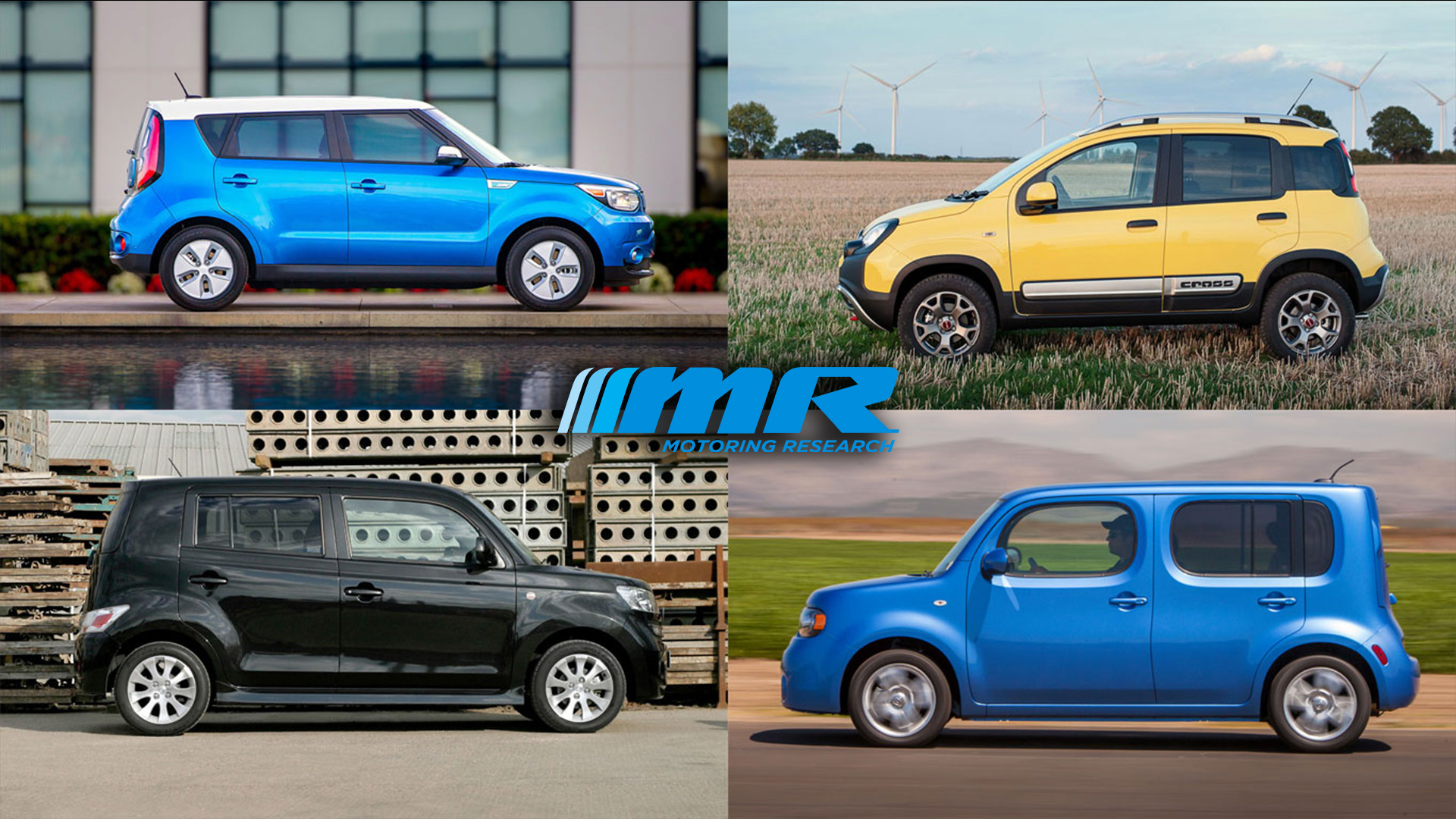 The famous Ford Bronco will make its long-awaited return in 2020. If some of the unofficial photos are anything to go by, in a nod to Broncos of old, the SUV will embrace straight lines and right angles.

With this tenuous link in mind, we’re showcasing square cars that prove Huey Lewis was right all along. It really is hip to be square. 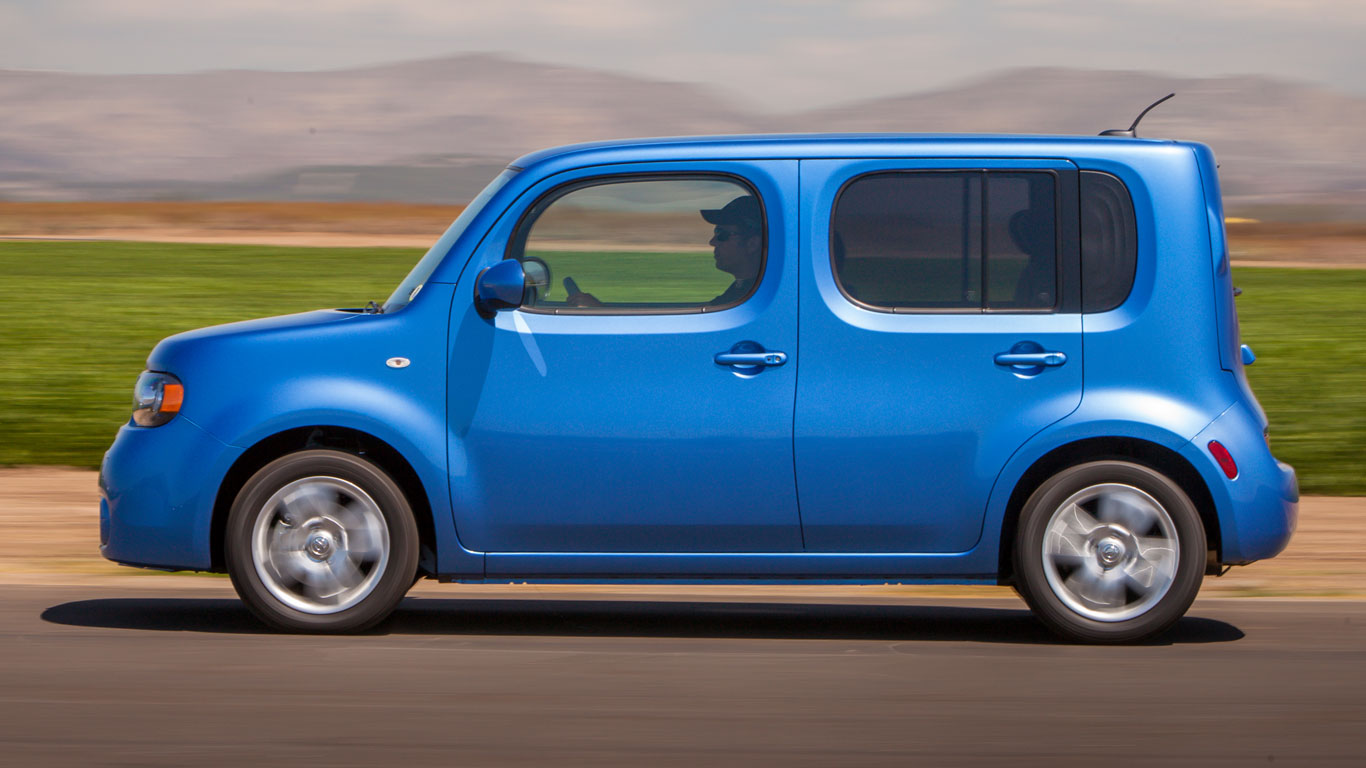 Arguably the squarest car ever made, in the nicest possible way. Originally available solely in Japan, by the time the Cube reached its third generation, Nissan saw sense and exported it to Europe and North America. 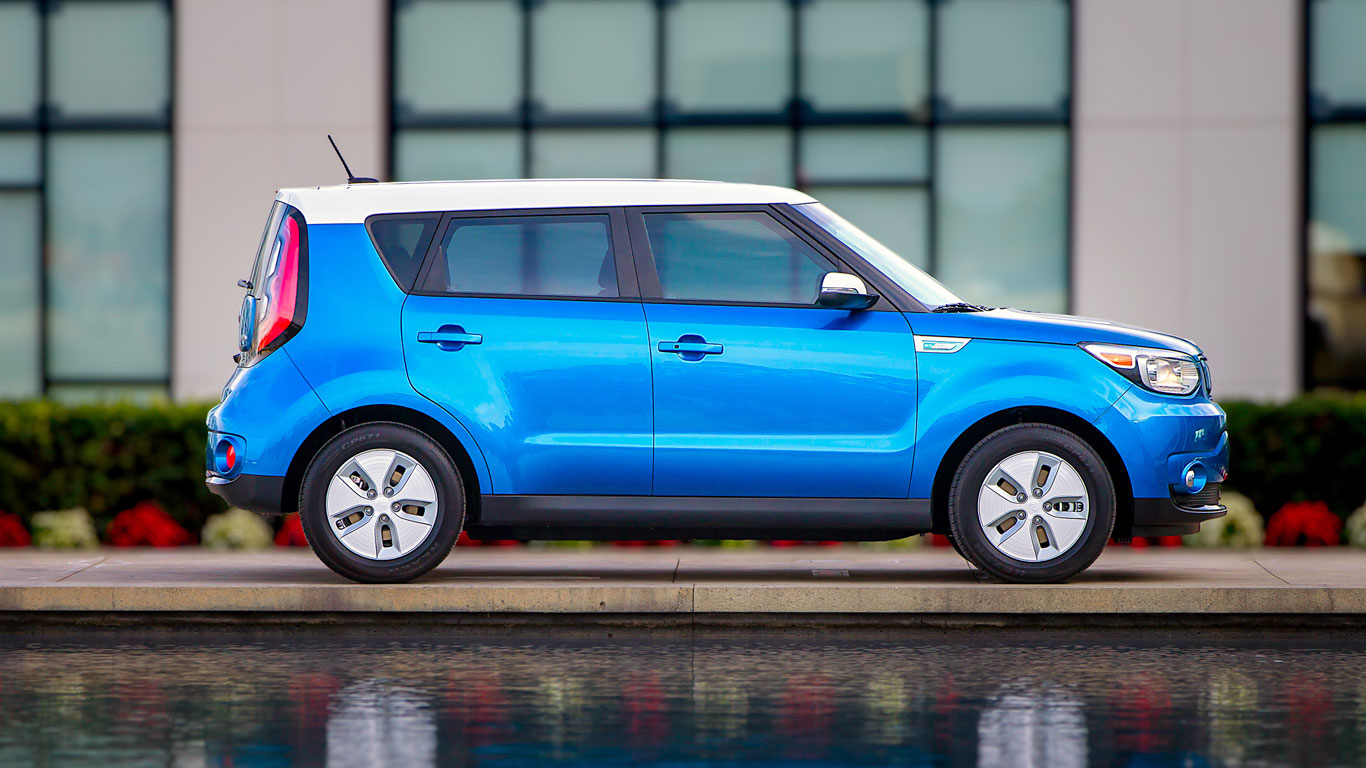 Anything Nissan can do, Kia can do slightly different. The Kia Soul may not have the overall boxy charm of the Cube, but it does have two distinct advantages over its boxy rival. Firstly, it remains on sale in the US. Secondly, as it’s available as an electric vehicle, the Soul is a thoroughly modern box. We could say that it’s boxing clever. But we won’t. 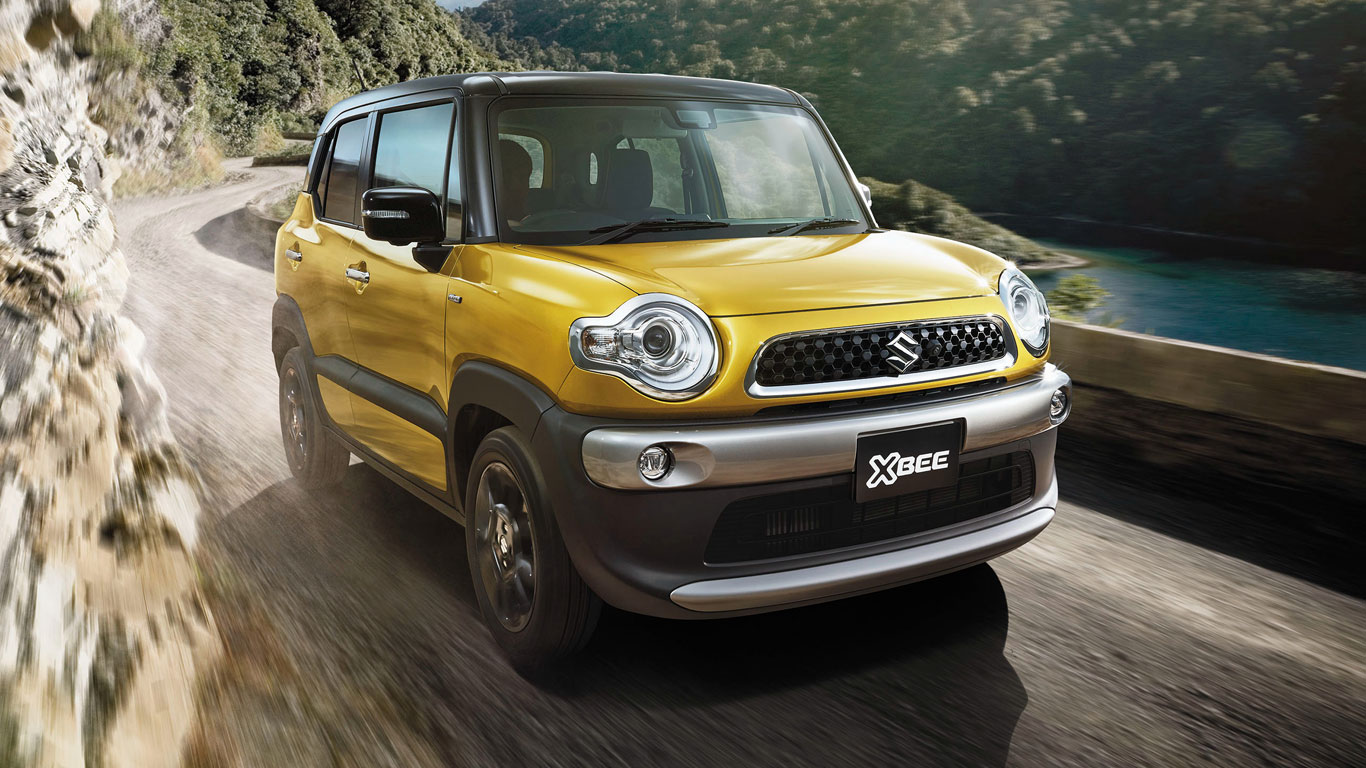 Proof that the box is alive and kicking: the Suzuki XBEE was one of the stars of the 2017 Tokyo Auto Show. According to Suzuki, the crossover is designed for “adults who may have forgotten the spirit of adventure and playfulness they once had”. In other words, this three-cylinder turbocharged kei car is the automotive equivalent of Viagra. 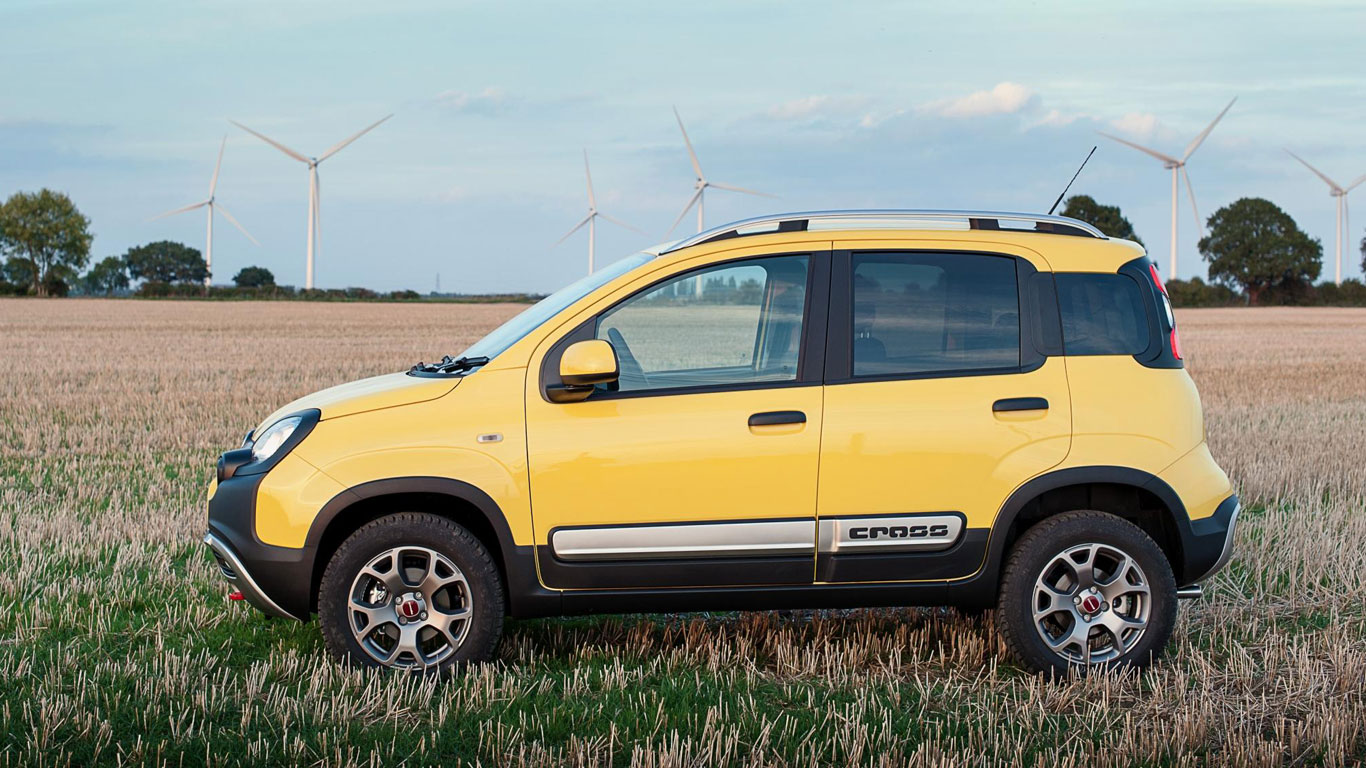 Giorgetto Giugiaro got it right first time when he penned the design for the original 1980 Fiat Panda. Now on to its third generation, the Panda proudly wears its square credentials throughout its cabin and boxy exterior. There are ‘squircles’ everywhere in the Panda. 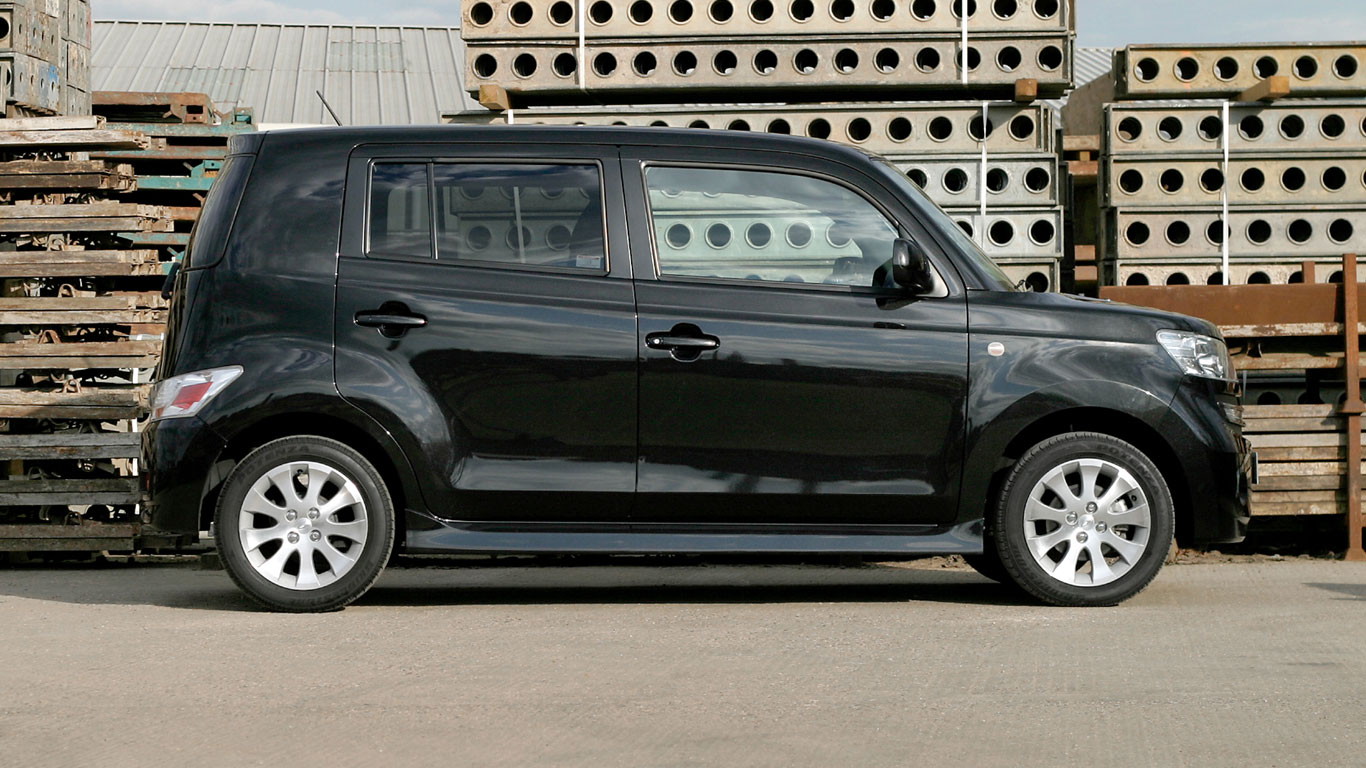 Daihatsu’s take on the Cube formula was a bold affair, earning it something of a cult following. Imagine a Cube, Soul and Materia triple test. From an aerodynamic perspective, this trio would tick a few, er… boxes. Sorry. 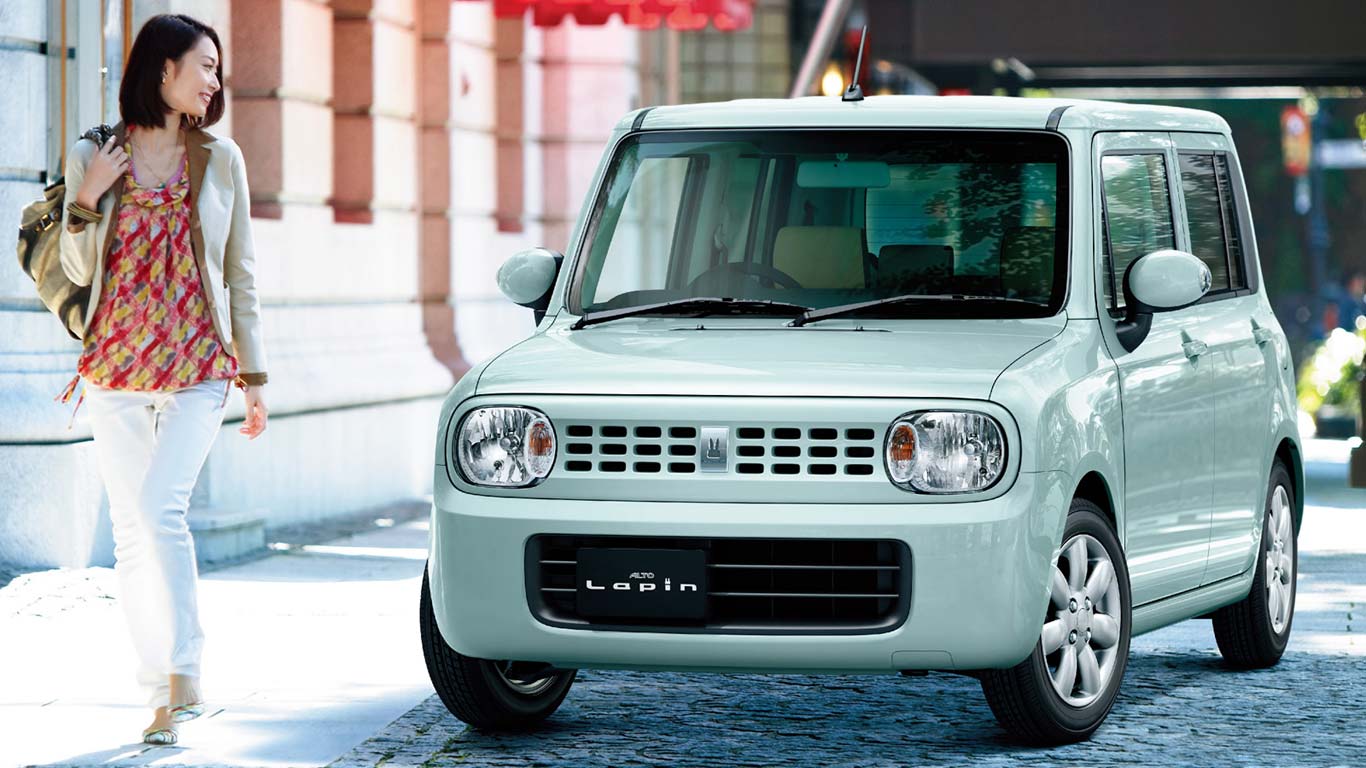 Yes, Lapin is French for Rabbit, so essentially this is the Suzuki Alto-Rabbit. And isn’t it cute? Like a Nissan Cube still at kindergarten. The Japanese kei car was aimed at women, which is why Suzuki littered the interior with pictures of rabbits. No, really… 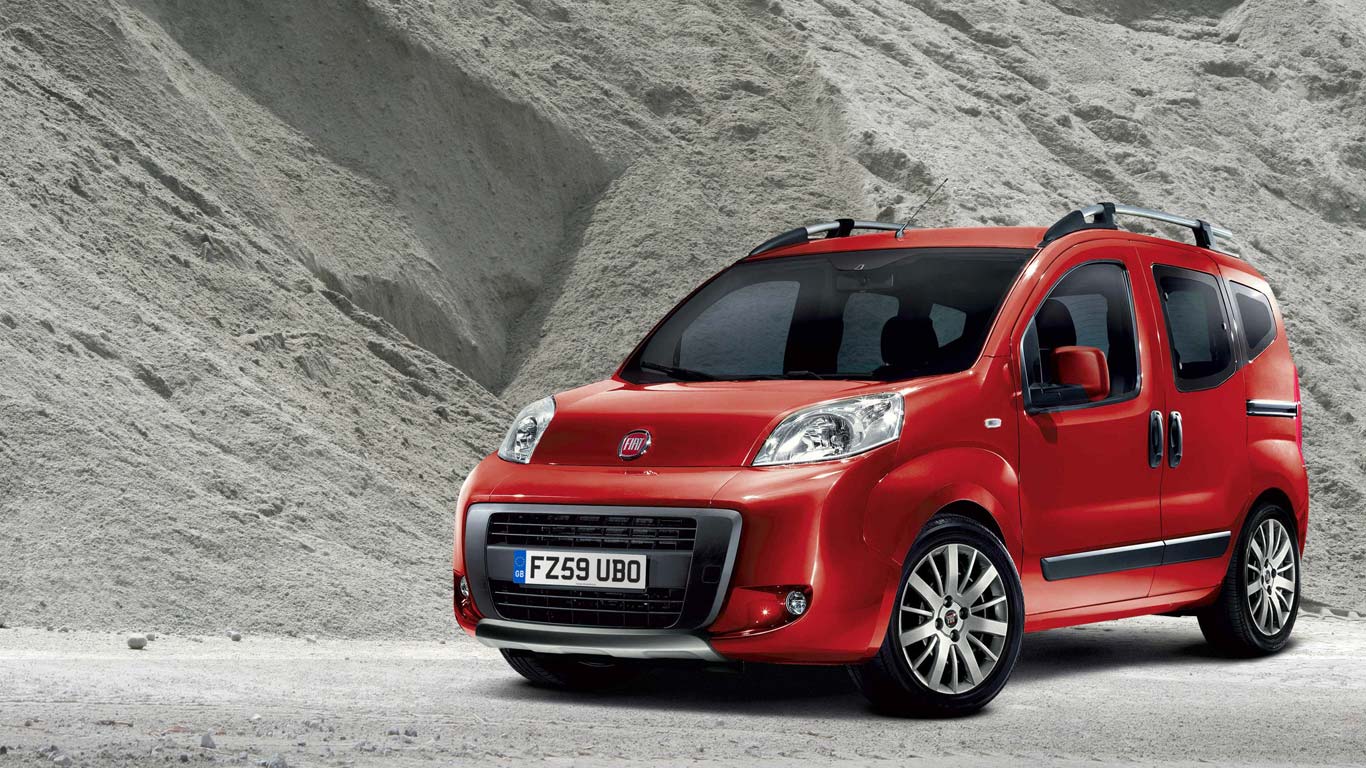 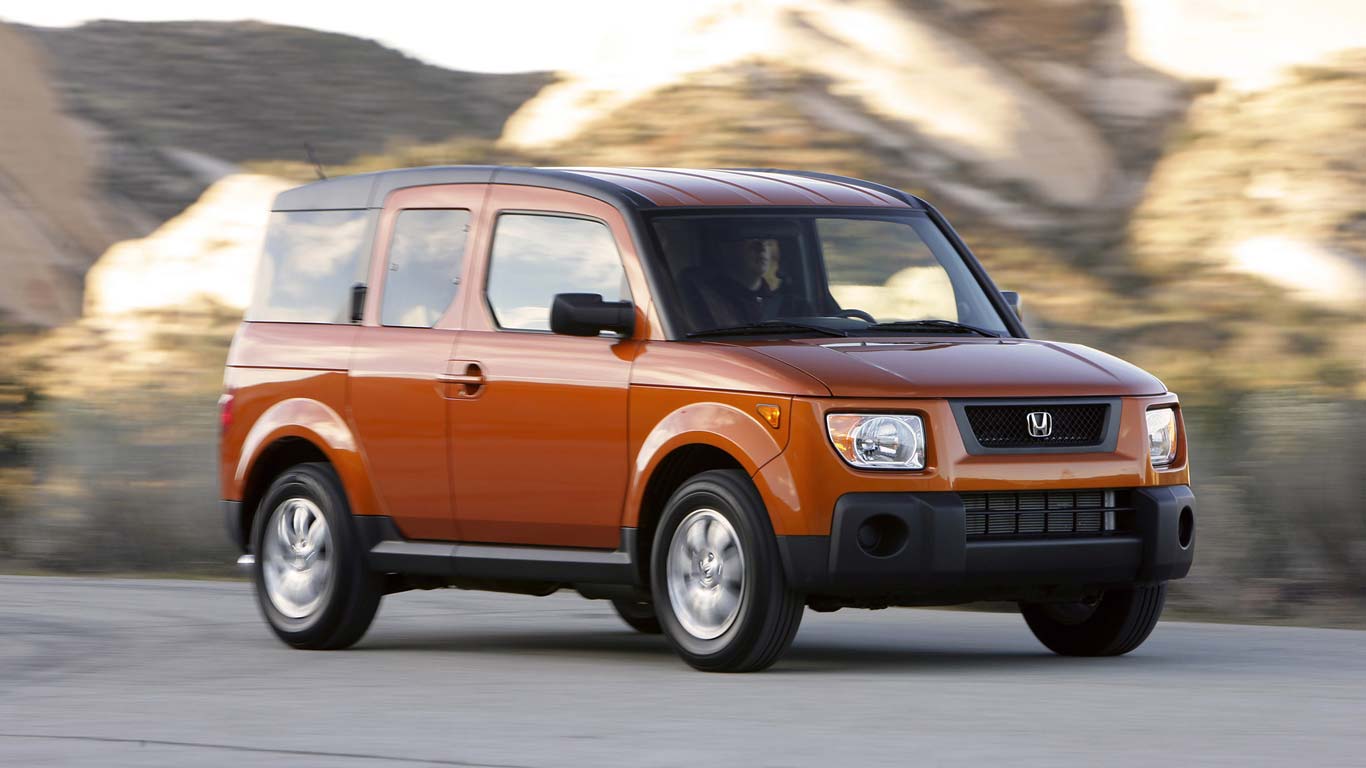 The Skoda Yeti didn’t quite make the grade for this feature, but the car that must have influenced it in some way has. Suicide rear doors, a wipe-clean floor and an absence of B-pillars meant that Honda’s compact crossover was in its Element out in the wild. 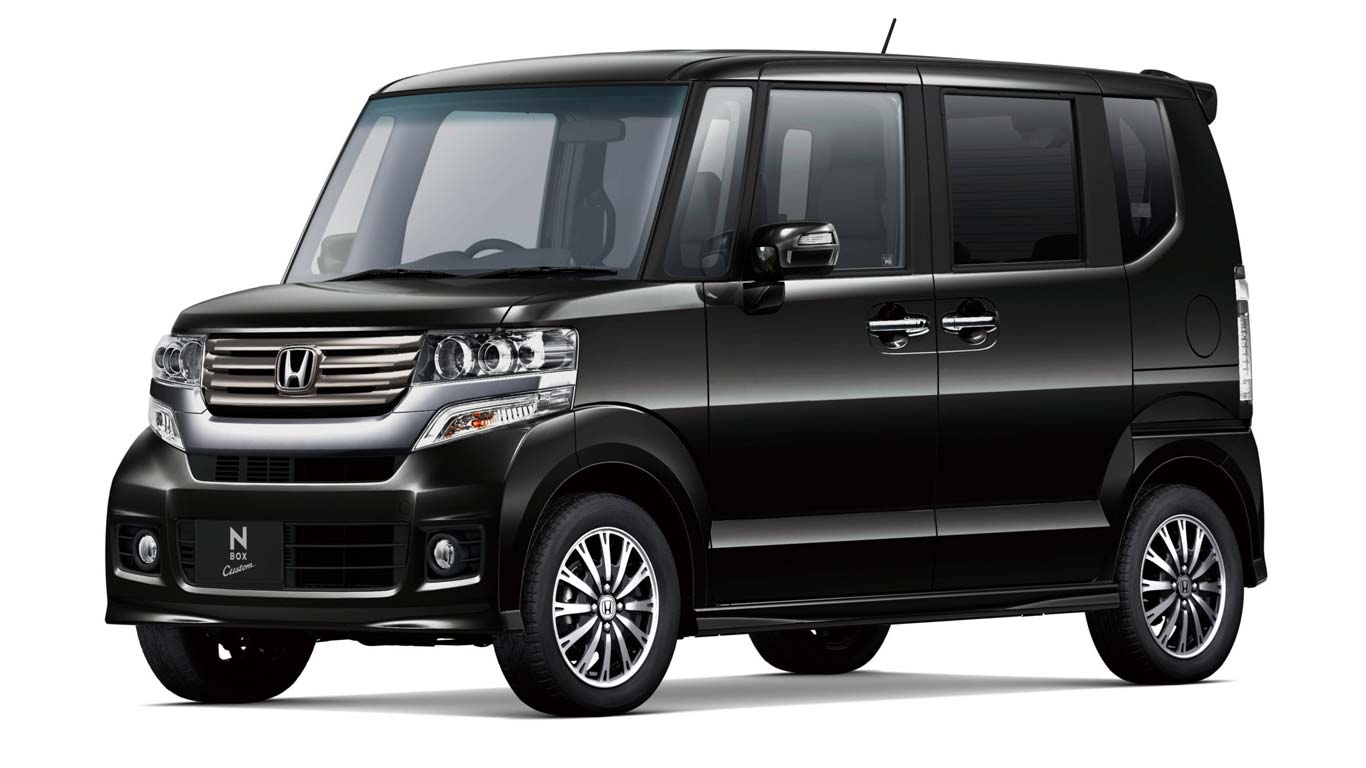 We want an N Box. Badly. But sadly we can’t have one, because it’s not available in the US. That said, we doubt the Japanese would let us have any, as the Honda N Box is very popular in Japan. We still want one. 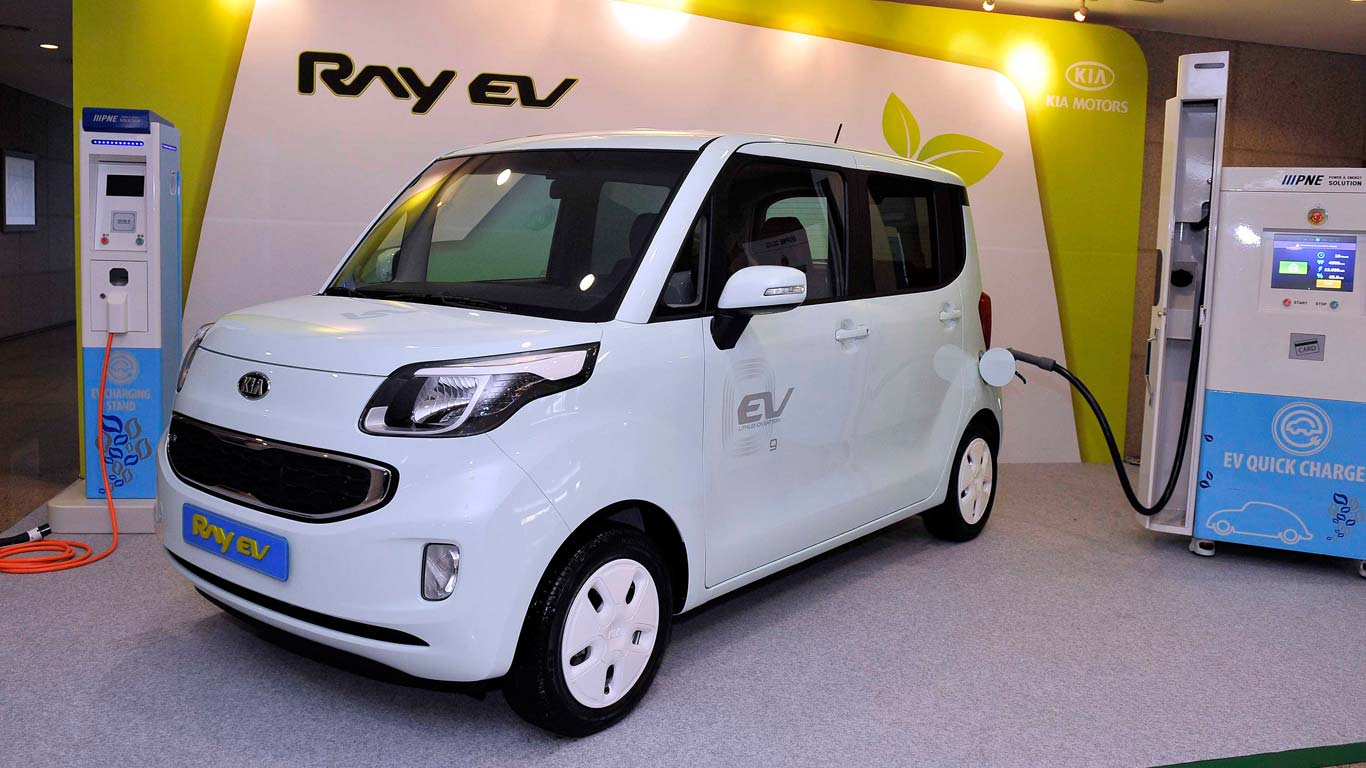 Another box car off limits: the Kia Ray is an electric-powered mini MPV. Like what you see? Don’t worry, the similar-styled Kia Soul EV is available in the US, with prices starting from $34,000. 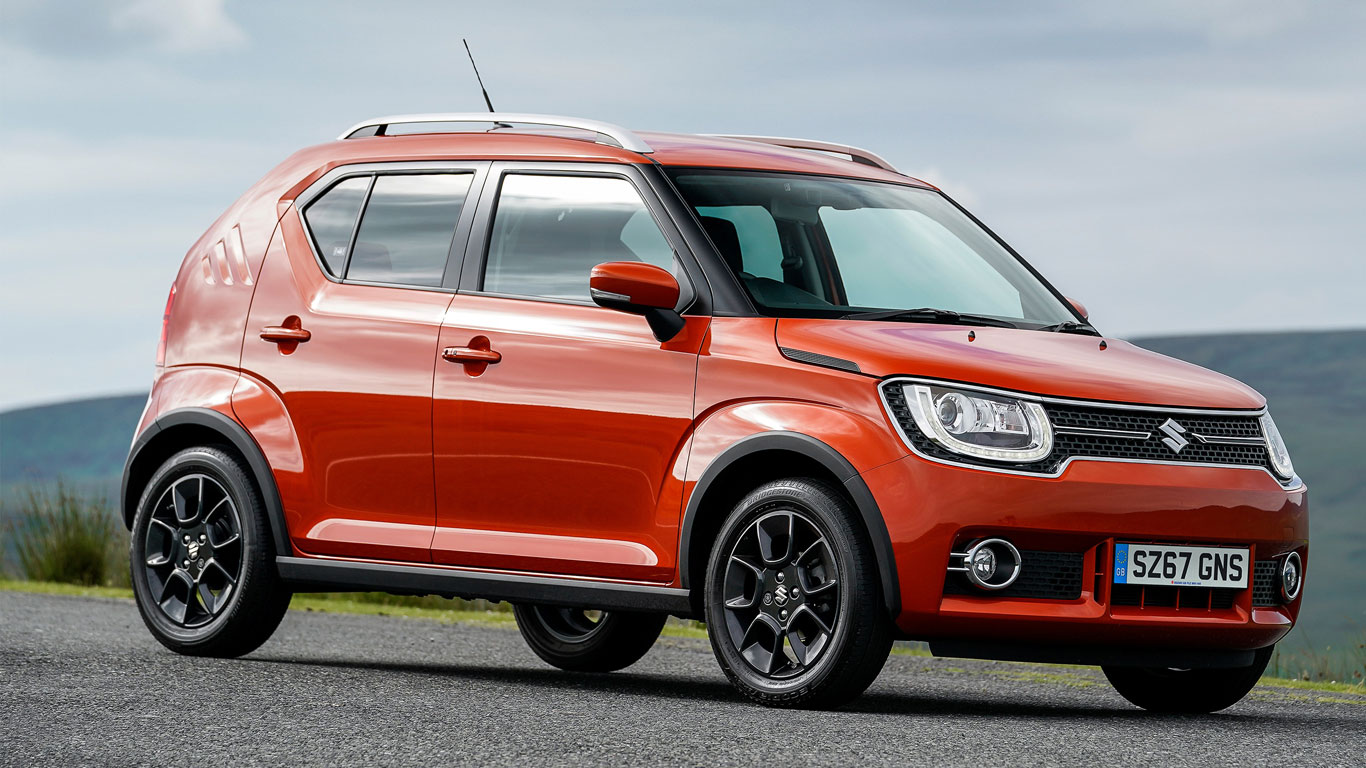 The cute and funky looking Suzuki Ignis is making quite a splash in Europe, with owners and reviewers loving its retro-inspired styling, lightweight construction and neat interior. It’d probably fit in the back of a Ford F-150. 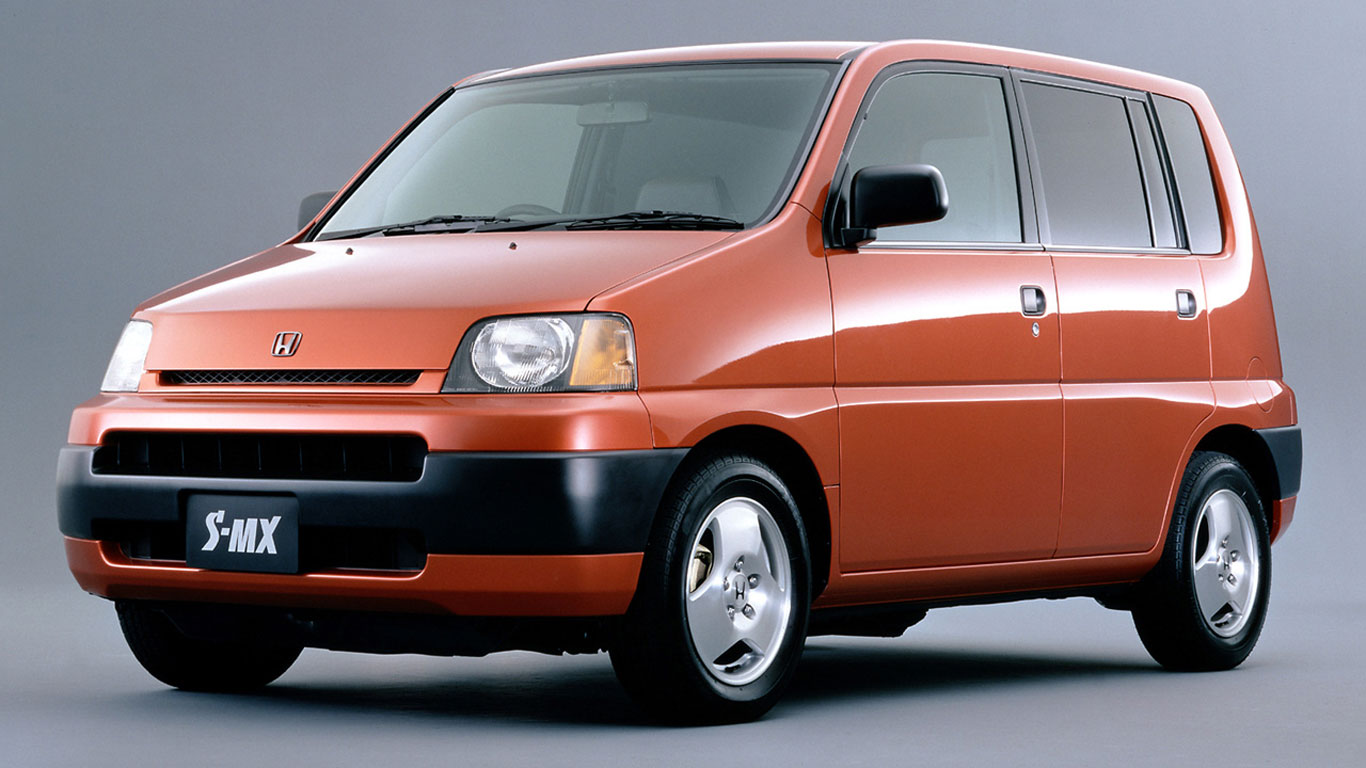 Clever interior packaging means that the cabin can be turned into a double bed. This is like some kind of mobile motel. 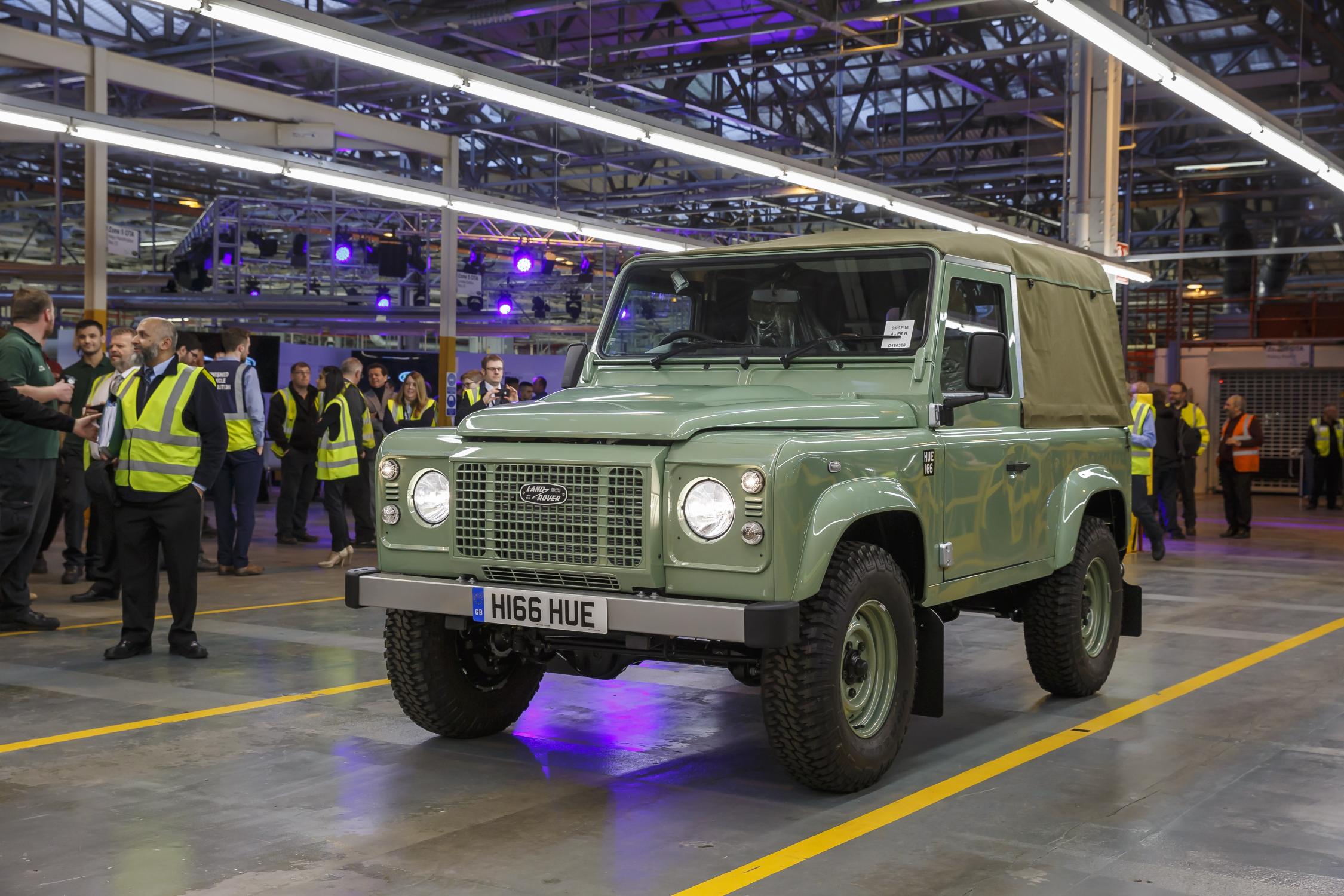 American and British SUVs have been doing the whole box thing for generation, albeit in a slightly different way to the Japanese. The Land Rover Defender perfected the two-box, wheel-on-the-back look, while the Jeep Cherokee and Chevy Blazer are prime examples of straight-edged, all-American SUVs. 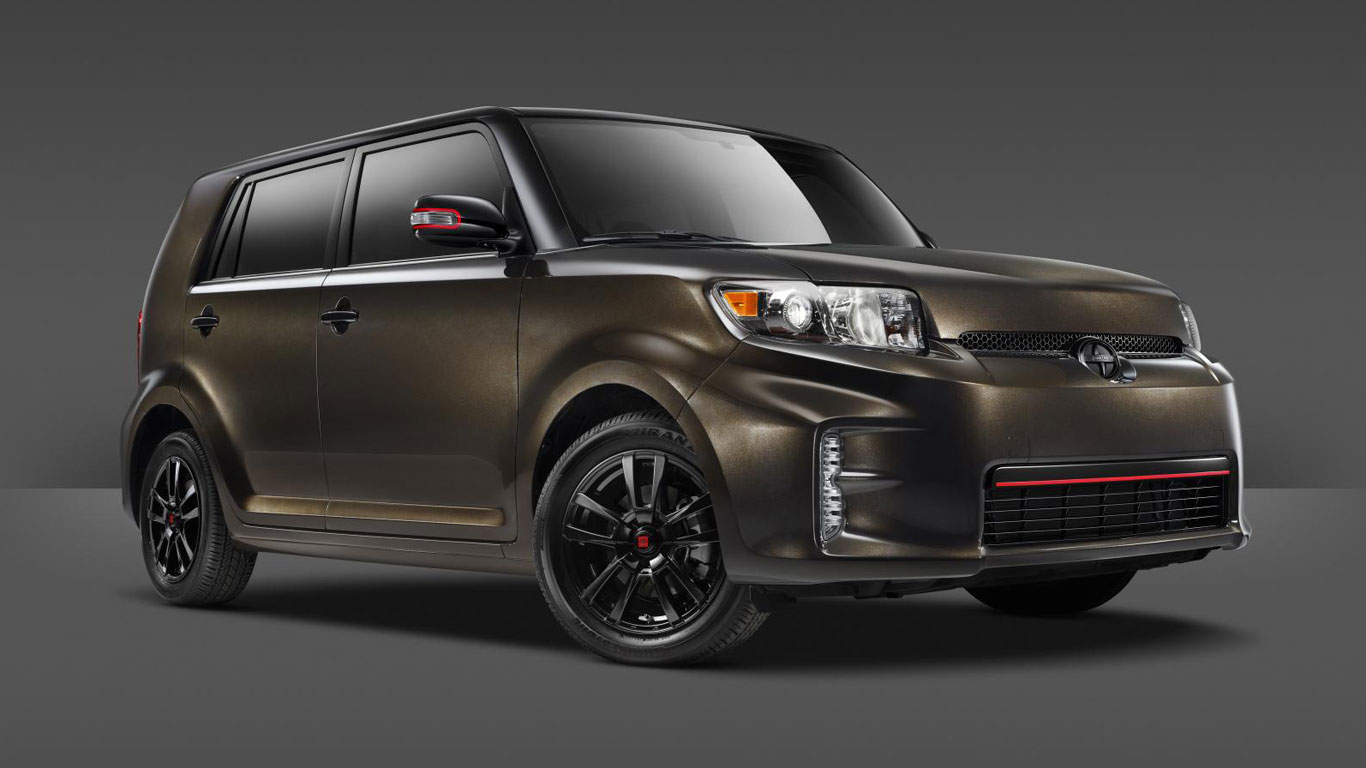 Marketing has a habit of placing people into boxes, so it’s kind of apt that Scion believed that Generation Y Americans wanted to be seen in box-shaped cars. The xB was the first car to be sold under Toyota’s young and trendy brand, and it sold reasonably well. Sadly, like Scion, the xB has been boxed up and placed on the shelf. 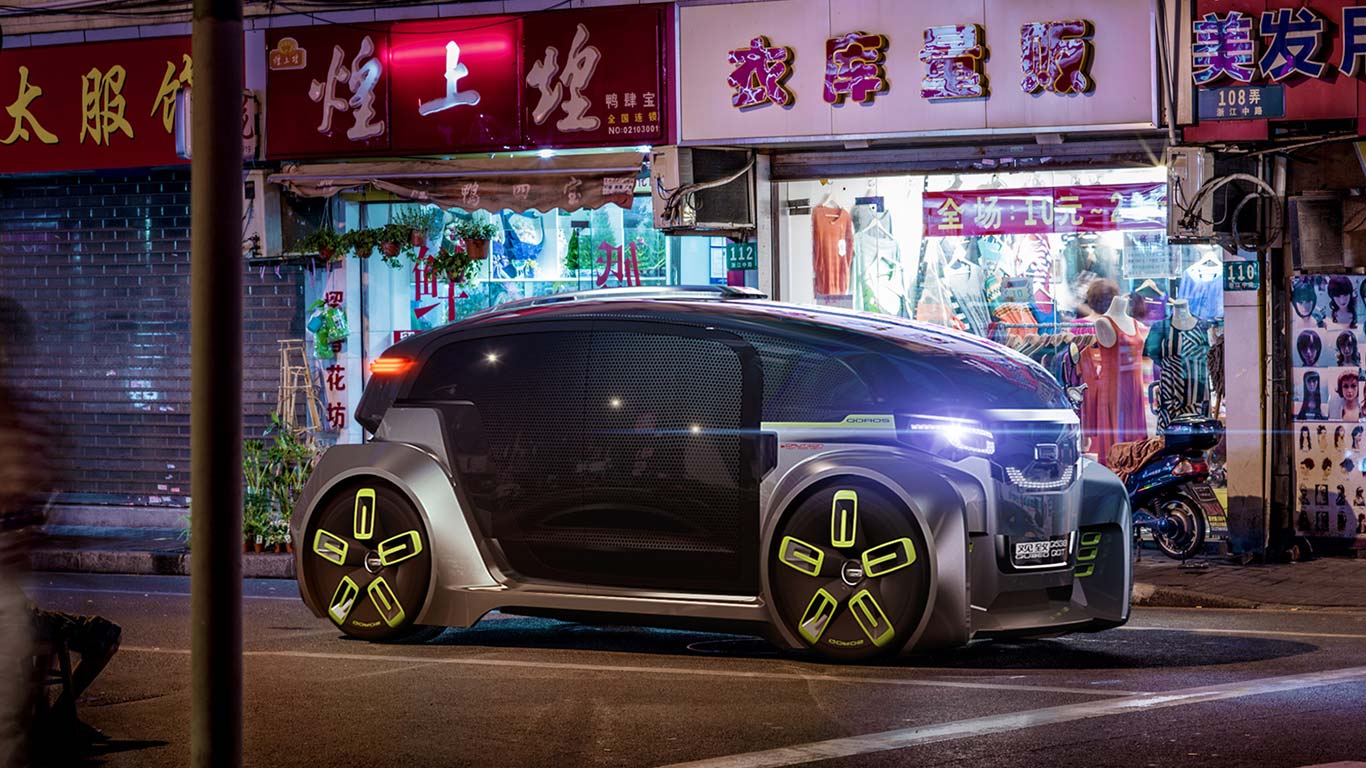 The QorosQloud Qubed was unveiled at the 2014 LA Auto Show and could, according to the Chinese brand, “learn from the driver over a period of time through the five senses”, building a vehicle/driver relationship. Three years on, we’re closer to an autonomous future, but our vehicles don’t look like this. Thankfully. 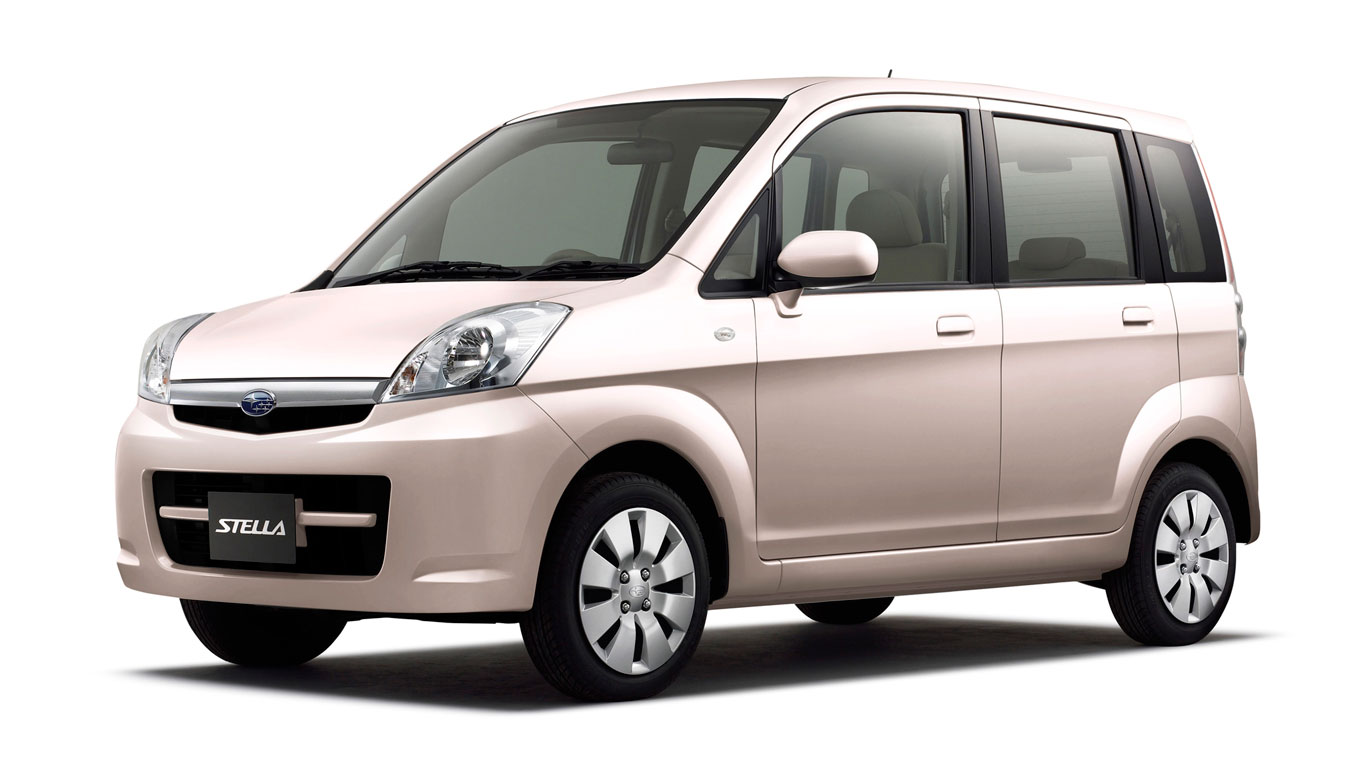 Some of the square cars featured here have been designed to extol the virtues of straight edges and boxiness. And then there’s the Subaru Stella. 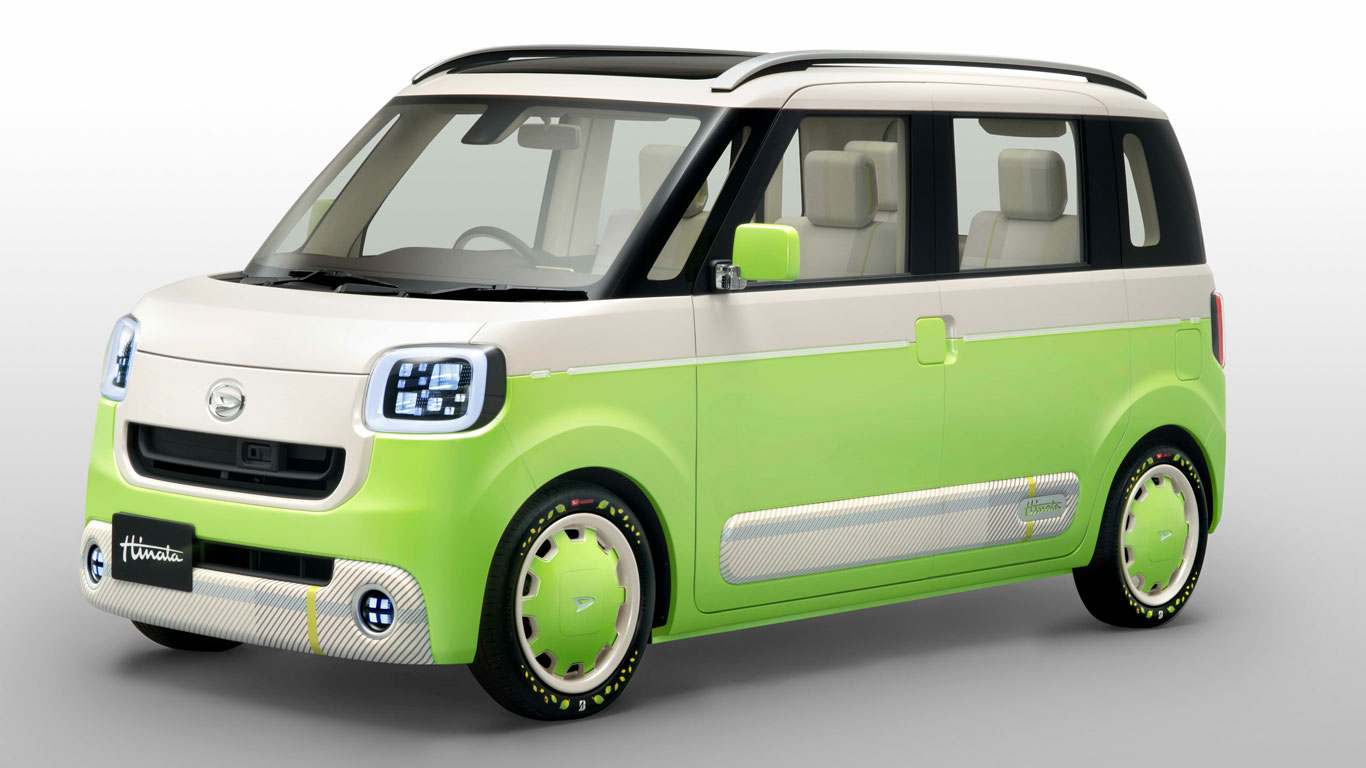 Ah, that’s better. The Daihatsu Hinata concept was a star of the 2015 Tokyo Auto Show and featured a highly configurable cabin and styling that looked straight outta Big Hero 6. The headlights and daytime running lights were filled with illuminating cubes. 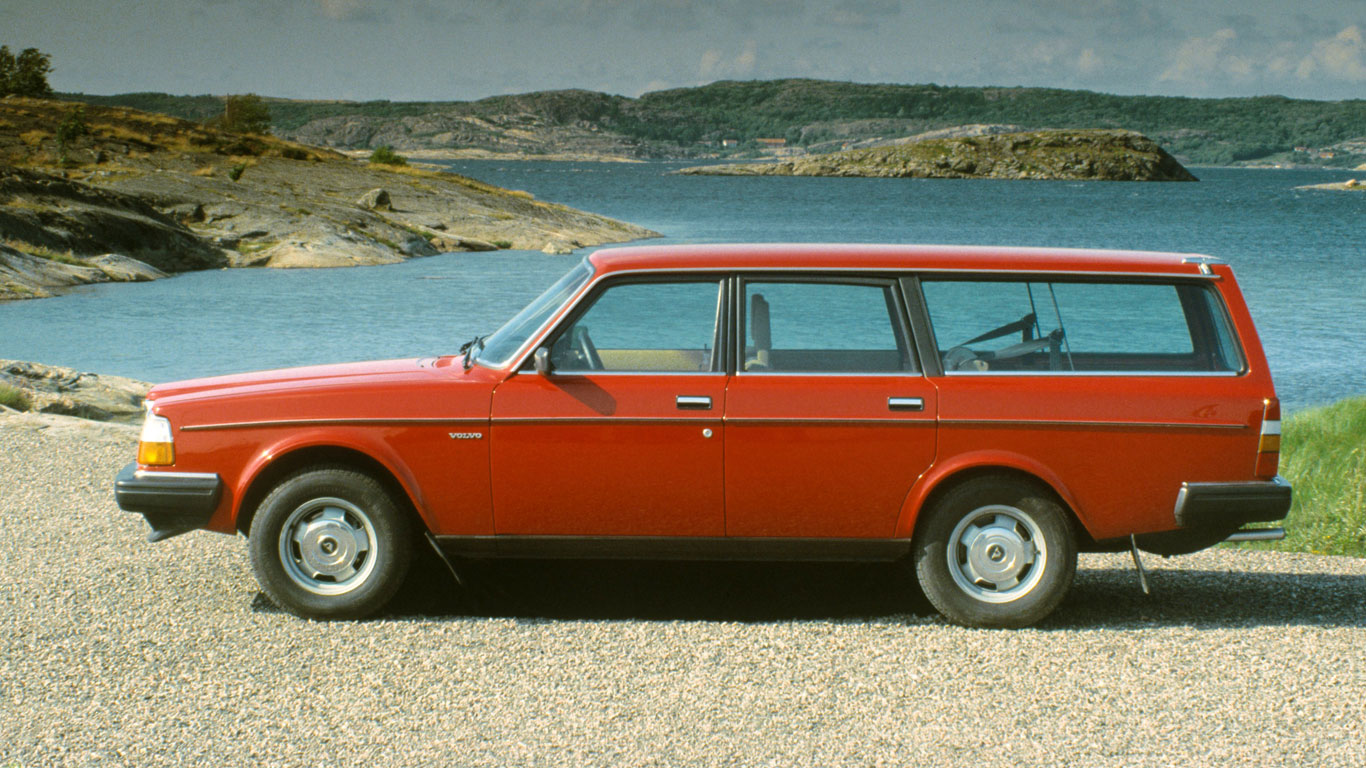 Think of a boxy wagon, and a Volvo should spring to mind. But as you’ll have seen from this gallery, the Volvo station wagon is far less boxy when viewed in the context of the other cars featured here. 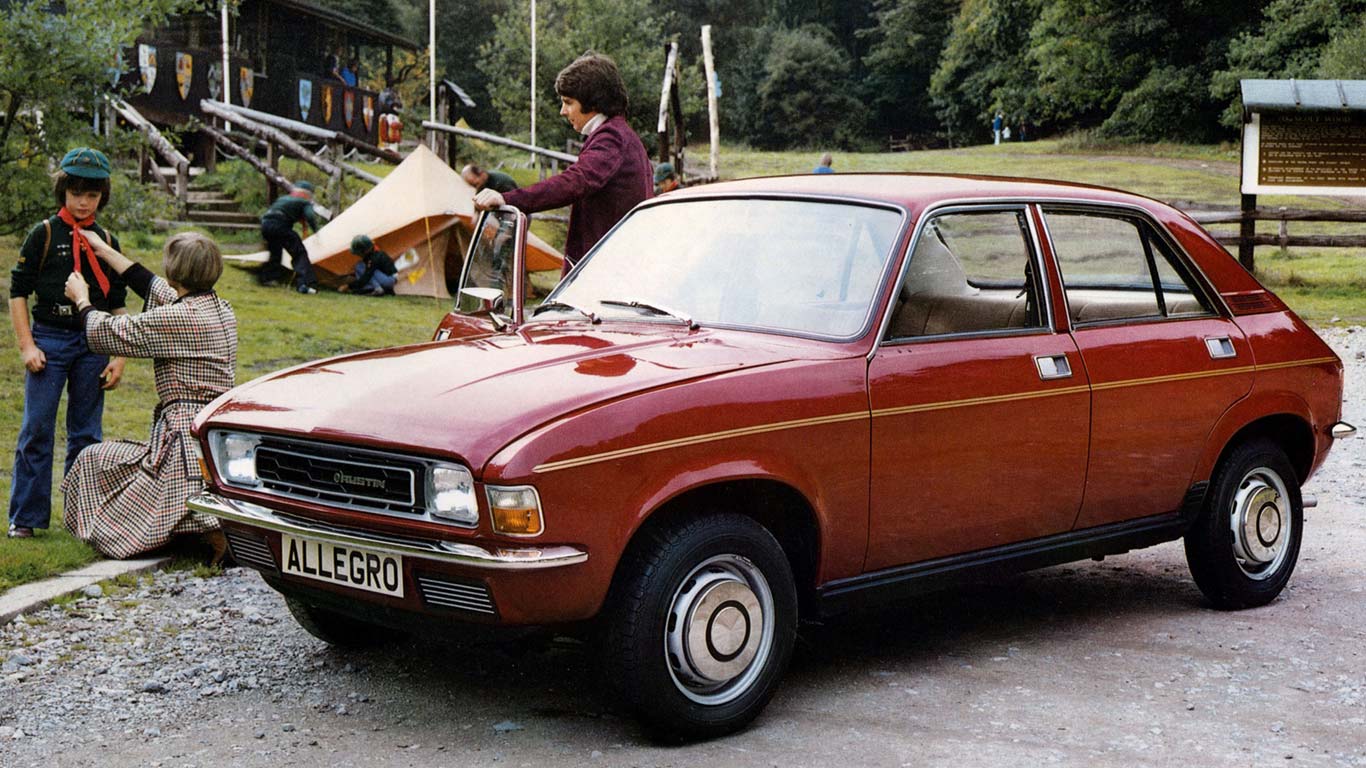 Wait, what’s the Austin Allegro doing here? Well, it’s here for its quartic steering wheel, which is almost square. And besides, the Allegro needs some love.