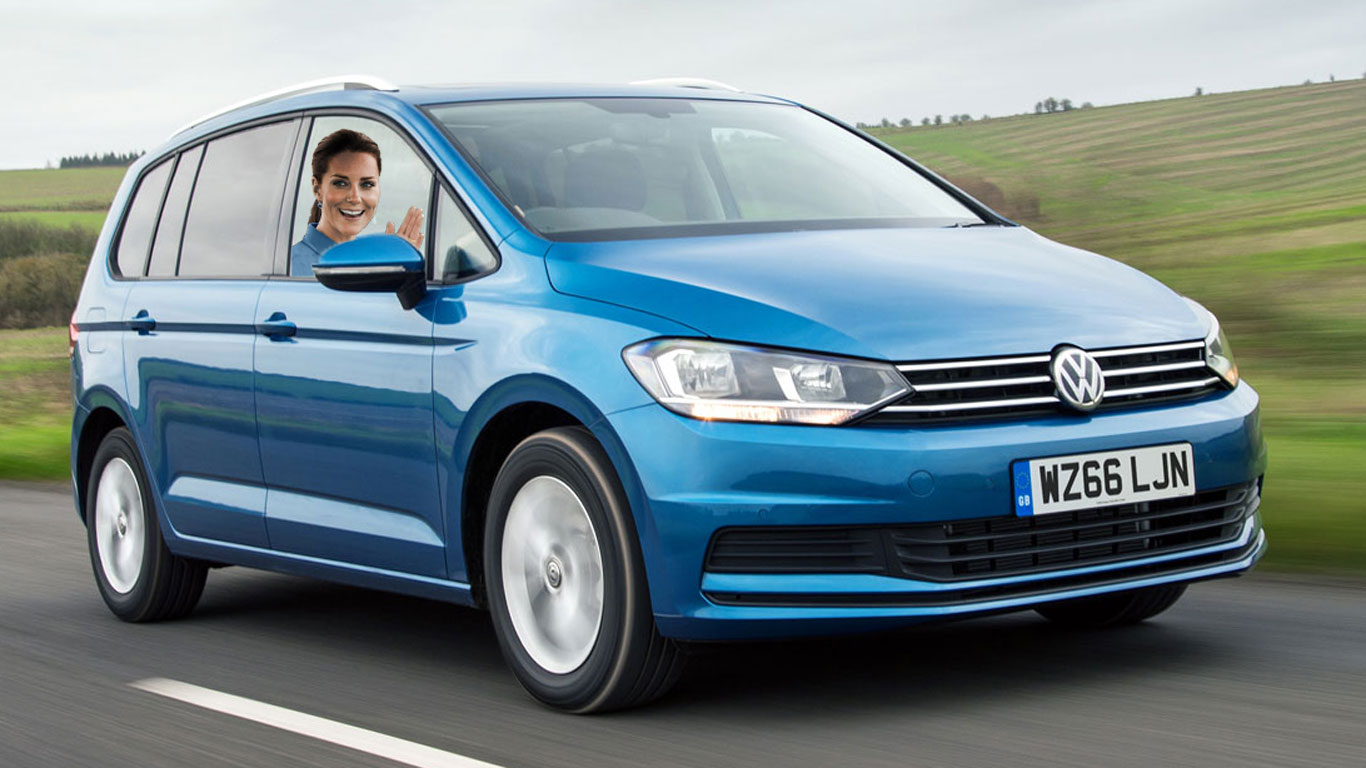 Kensington Palace has announced that the Duchess of Cambridge has gone into labour with her third child. We imagine Wills is flicking through car brochures right this second, creating a shortlist of family motors big enough to accommodate the three children.

Kate’ll be wanting three Isofix points. If you didn’t know, an Isofix child car seat attachment uses metal anchor points built into the chassis of the car to improve safety and make things easier for parents. Many new cars have two Isofix mounts as standard, but that won’t be enough for the William and Kate’s growing family. We’ve put together a list of cars with three or more Isofix child seat points, either as standard or as an optional extra.

As a compact crossover with an Audi badge, the Q2 is one of the most desirable cars you can buy. Prices start from £21,360 and there are two Isofix points on the outer rear seats and one for the front passenger seat, with airbag deactivation.

The Q2’s big brother is larger in many ways, including the number of Isofix points. The Audi Q7 has six – yes, six – Isofix points, one for each passenger seat. Prices start from just over £50,000, or a little over £8,000 per Isofix point. 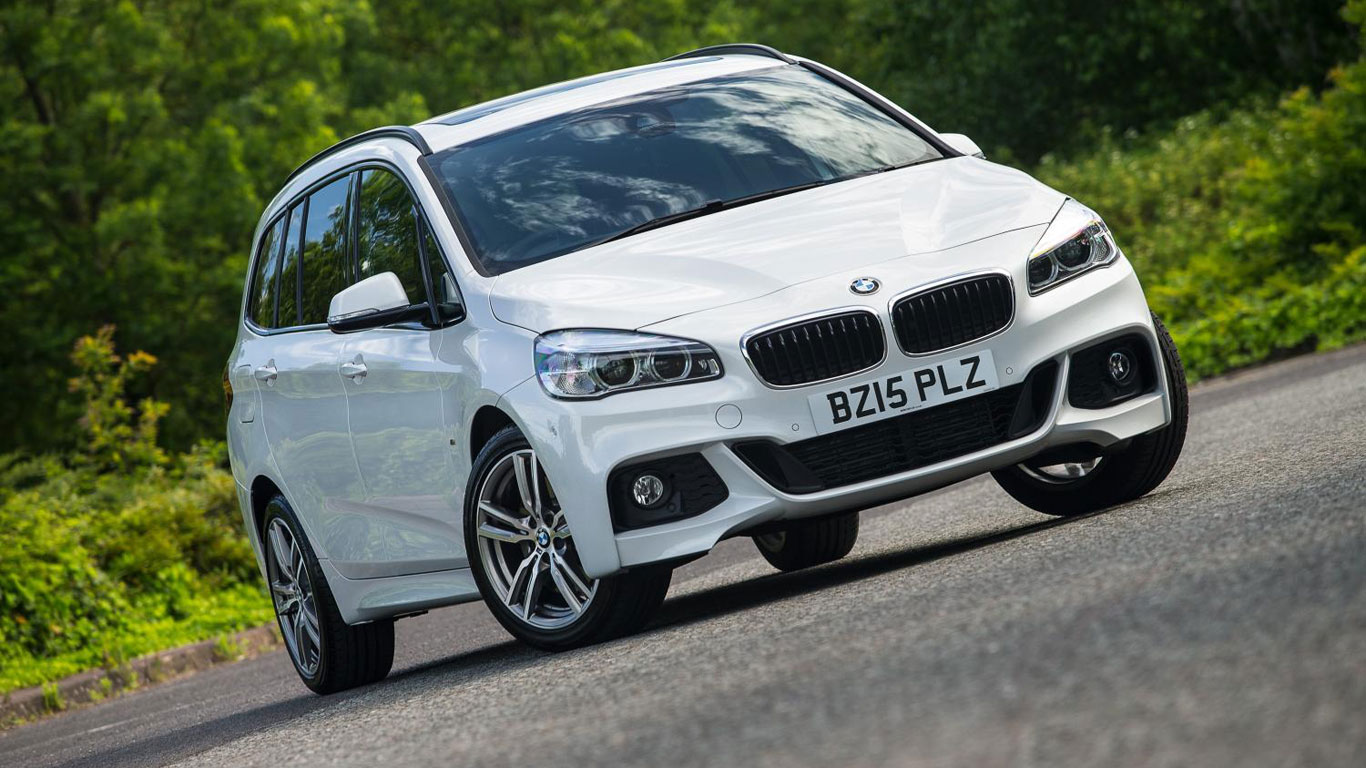 The idea of a front-wheel drive MPV with a BMW badge might upset the purists, but the fact remains, these are two of the classiest options in their respective sectors. Both the 2 Series Active Tourer and the seven-seat Gran Tourer offer Isofix points on the two outer second row seats and one at the front.

Fitting child seats three abreast in a single row is the holy grail for some parents, which is why the Citroen C4 Picasso and the larger Grand C4 Picasso are so popular with families. All three seats in the middle row have Isofix points, while the Grand C4 has the bonus of a third row of two seats.

The Galaxy might feel like an ageing product in a market obsessed with crossovers and SUVs, but Ford’s practical seven-seater proves that there’s life in the MPV yet. Prices start from £27,995 and there are three Isofix points on the middle row of seats. 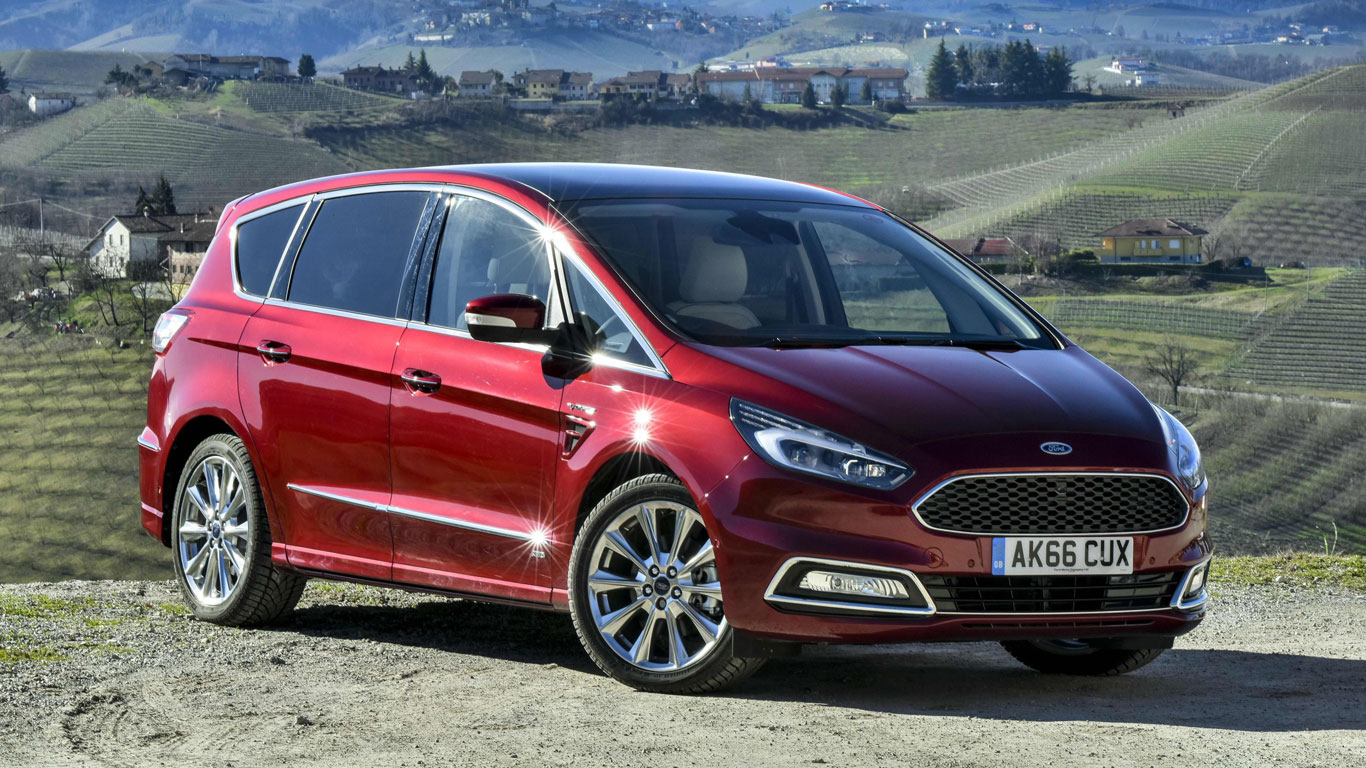 It’s a similar story in the Ford S-Max, which is the Galaxy’s sportier cousin. This has always been the MPV for parents who demand a decent driving experience to go with the practicality. The three Isofix points in the middle row will ensure your little ones stay locked tight if you’re a little too eager through the bends.

The Land Rover Discovery features seven adult-sized seats, including up to five Isofix points on SE trim and above. These can be found on the front passenger seat, outer second row seats and both third row seats. Discovery SE prices start from £50,000.

The new Mini Countryman is bigger and more expensive than before, and is sure to divide opinion just like the original. In many ways, the new model is far more convincing than the old model and you’ll find two Isofix points in the back and one on the front passenger seat. 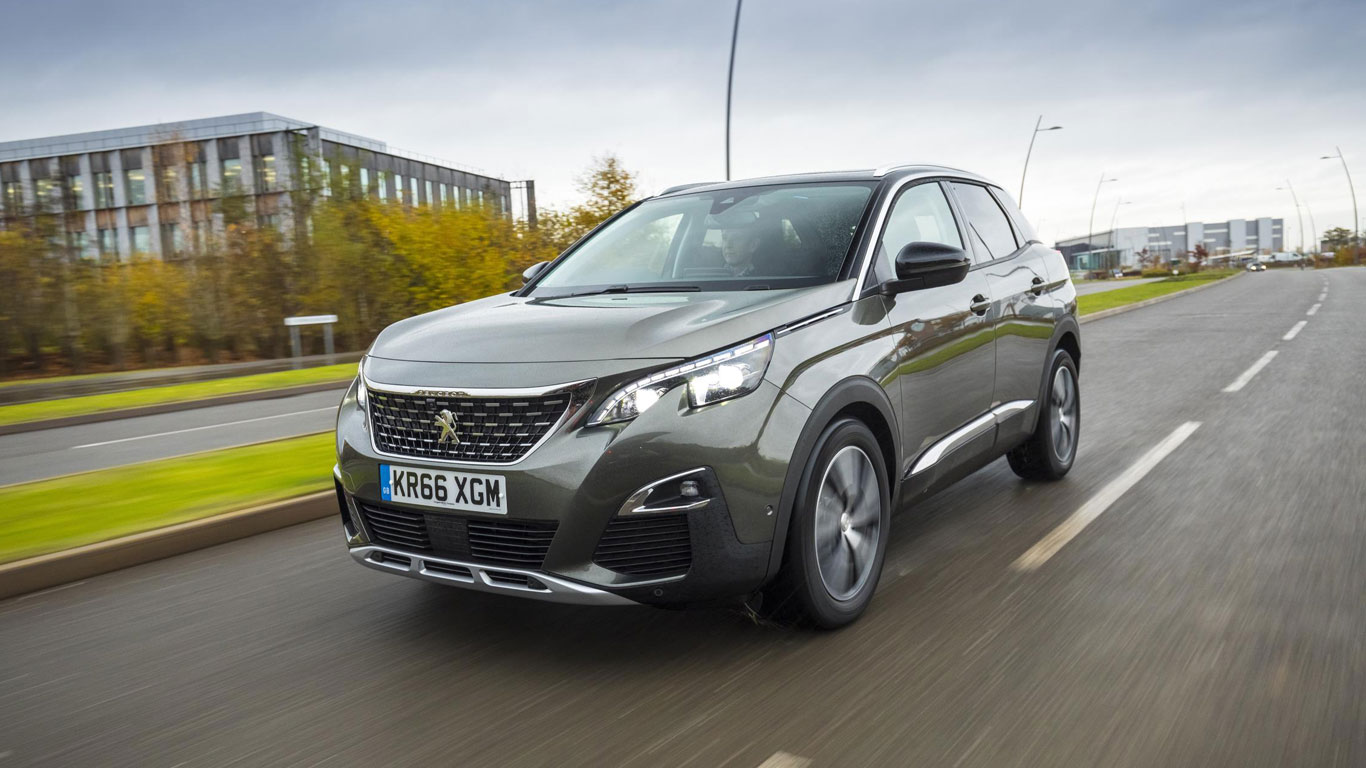 Nothing encapsulates the crossover boom quite like the Peugeot 3008, which has ditched the dowdy MPV styling of the old model, replacing it with something more akin to an SUV. A particular highlight is the quality and clever interior, which just happens to include three Isofix points, one in the front and two in the back.

But the 3008 is upstaged by its big brother, the new Peugeot 5008, which manages to squeeze three Isofix points along the middle row of seats. The seven-seat SUV will be available to order from October 2017.

The Renault Grand Scenic no longer looks like the kind of car you’d buy when you’ve given up on life. Even the entry-level model has 20-inch alloy wheels – this is Renault’s idea of ‘Pimp my MPV’. But practicality hasn’t been forgotten, with three Isofix points on the second row of seats. 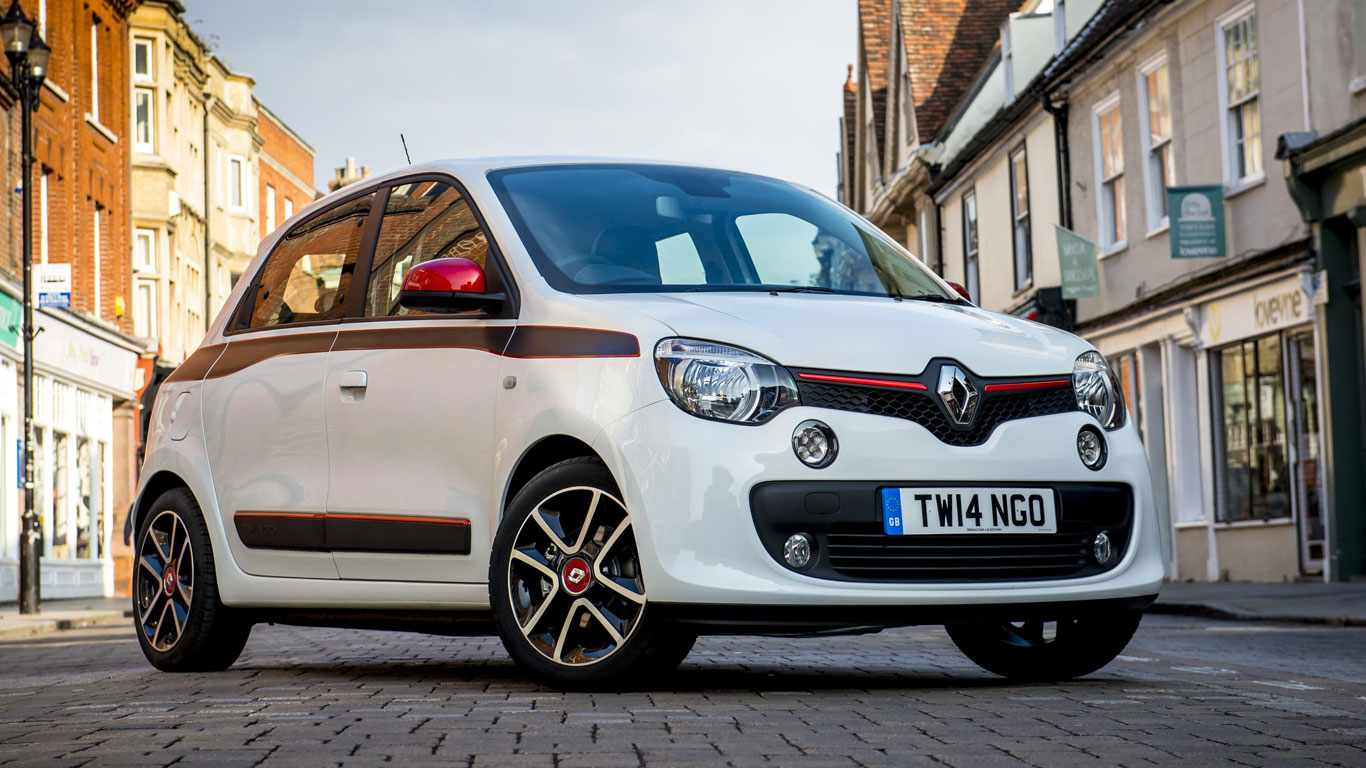 The Seat Alhambra is getting a bit long in the tooth – especially in light of the new Ateca and forthcoming Arona – but it remains one of the best MPVs you can buy. As you’d expect, it’s packed with family-friendly features, including sliding doors and three Isofix points.

The Skoda Kodiaq is available as a five- or seven-seater and comes fitted with two Isofix points as standard. But for the small price of £40, you can equip the front passenger seat with an extra mounting point. The Kodiaq range starts from £22,190, with the cheapest seven-seater available for just under £25,000. 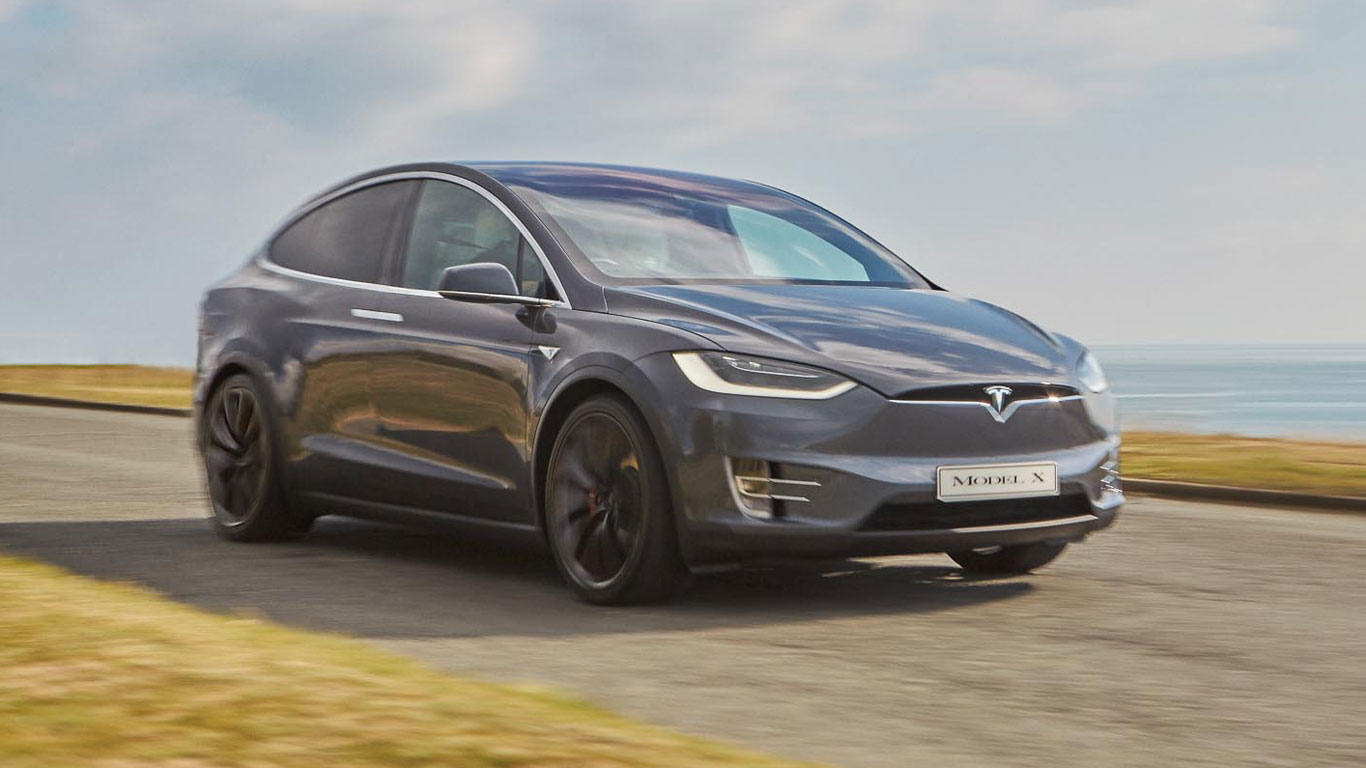 Tesla claims that the Model X is the safest SUV ever built, with a huge array of active and passive safety features. There are up to seven seats on board, four of which include Isofix mounting points. The middle seats are mounted on a single post and recline independently.

The Vauxhall Grandland X is based on the Peugeot 3008, so it’s no surprise to discover that it offers the same number of Isofix points: two in the back and one in the front. The new Vauxhall will hit the streets in January 2018, with prices starting from £22,485.

Vauxhall has its sights on the premium Germans with the Insignia Grand Sport and Sports Tourer, and the new models certainly look the part. Families will be keen to know that there are three Isofix mounting points located across the rear seats. Prices start from just over £17,000. 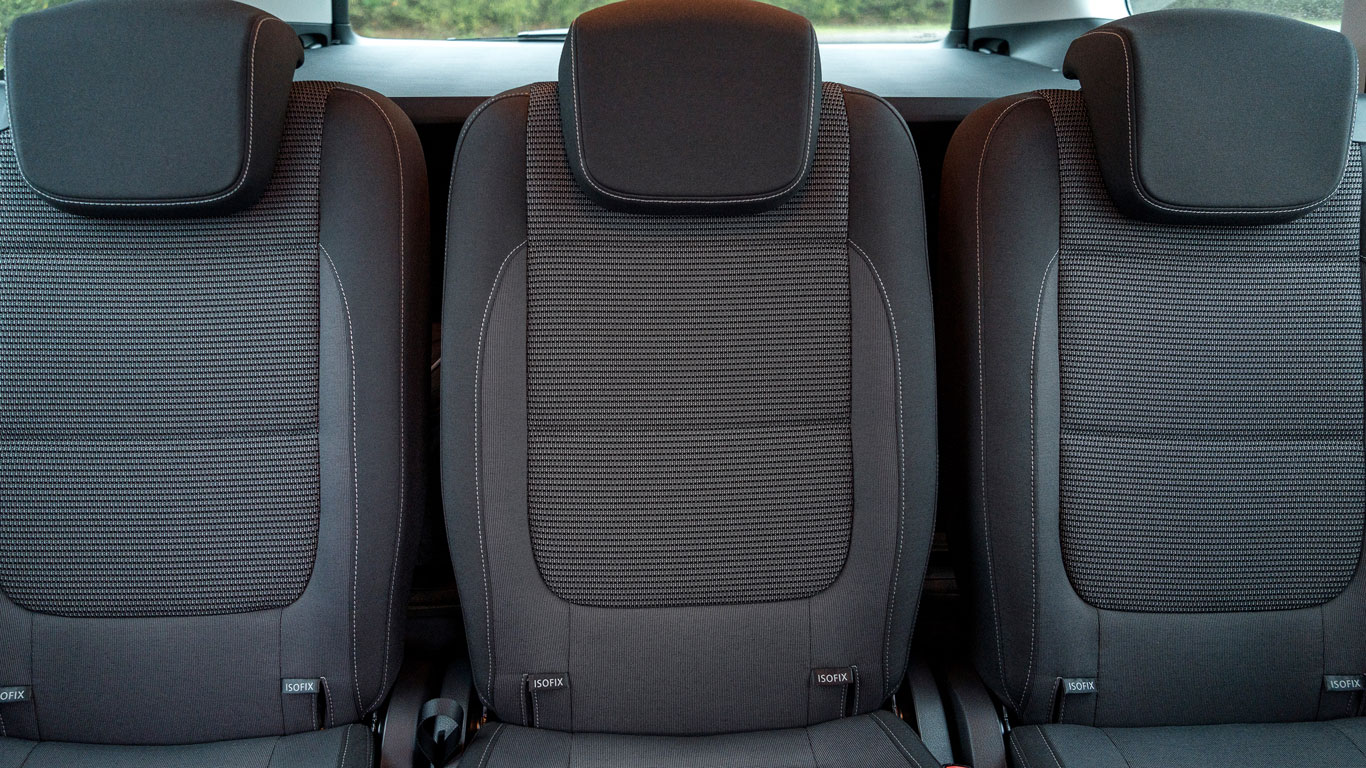 The Volkswagen Sharan and SEAT Alhambra are fundamentally the same car, so you’ll find three Isofix points along the central row of seats in VW’s MPV. You’ll pay £2,000 more for the entry-level model, but the Sharan offers stronger residual values.

The Touran might be smaller and less practical than the Sharan, but it has one or two aces up its sleeve. Crucially, it offers five Isofix points, with anchor points on all second and third row seats. For many families, this will make it one of the best MPVs you can buy.