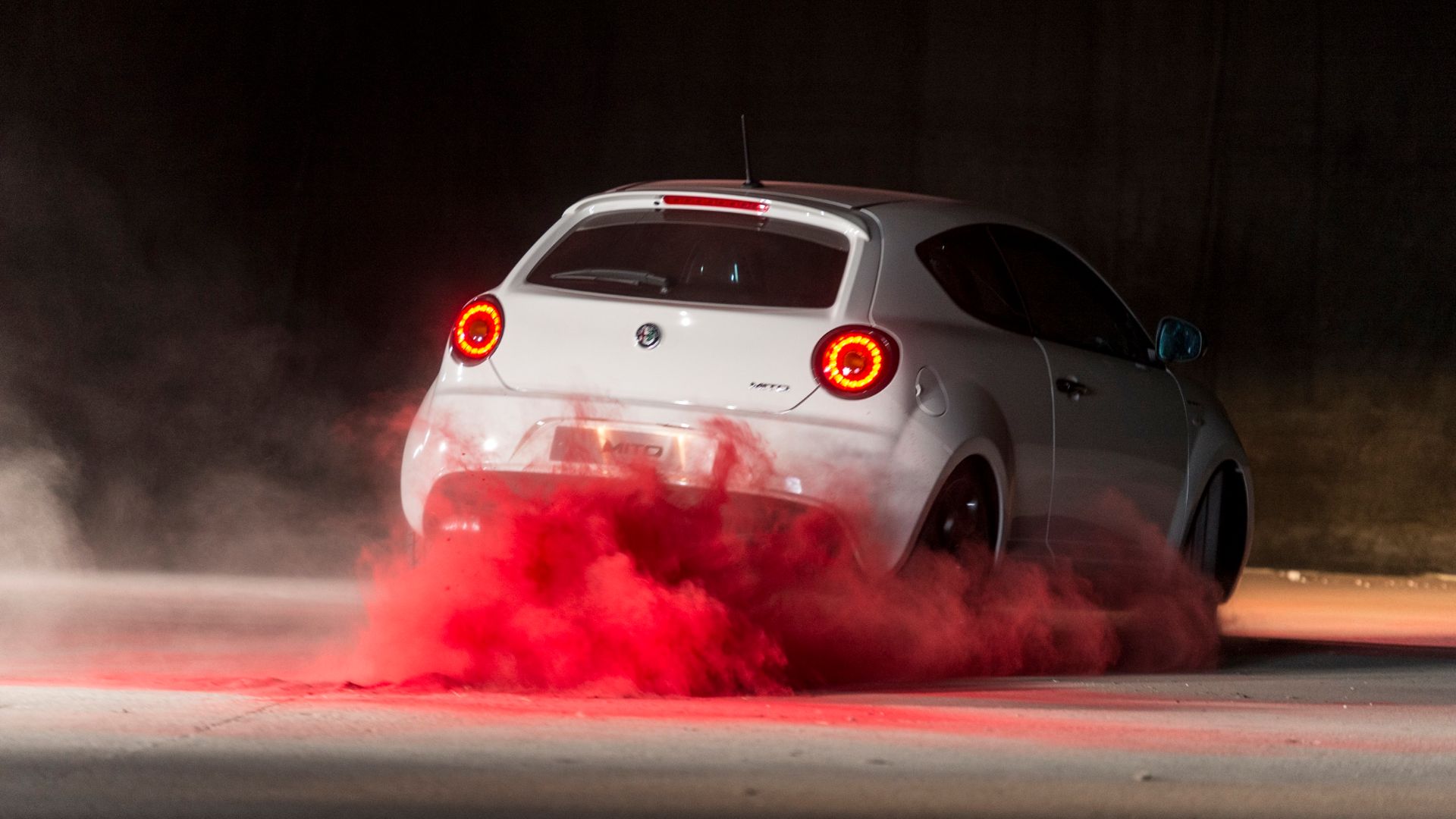 Some cars outstay their welcome, while others are cut down in their prime. This year, some household names have disappeared from the nation’s showrooms – gone, but not forgotten. We round up the dearly departed, with the data supplied by Jato. Missing you already, etc, etc. 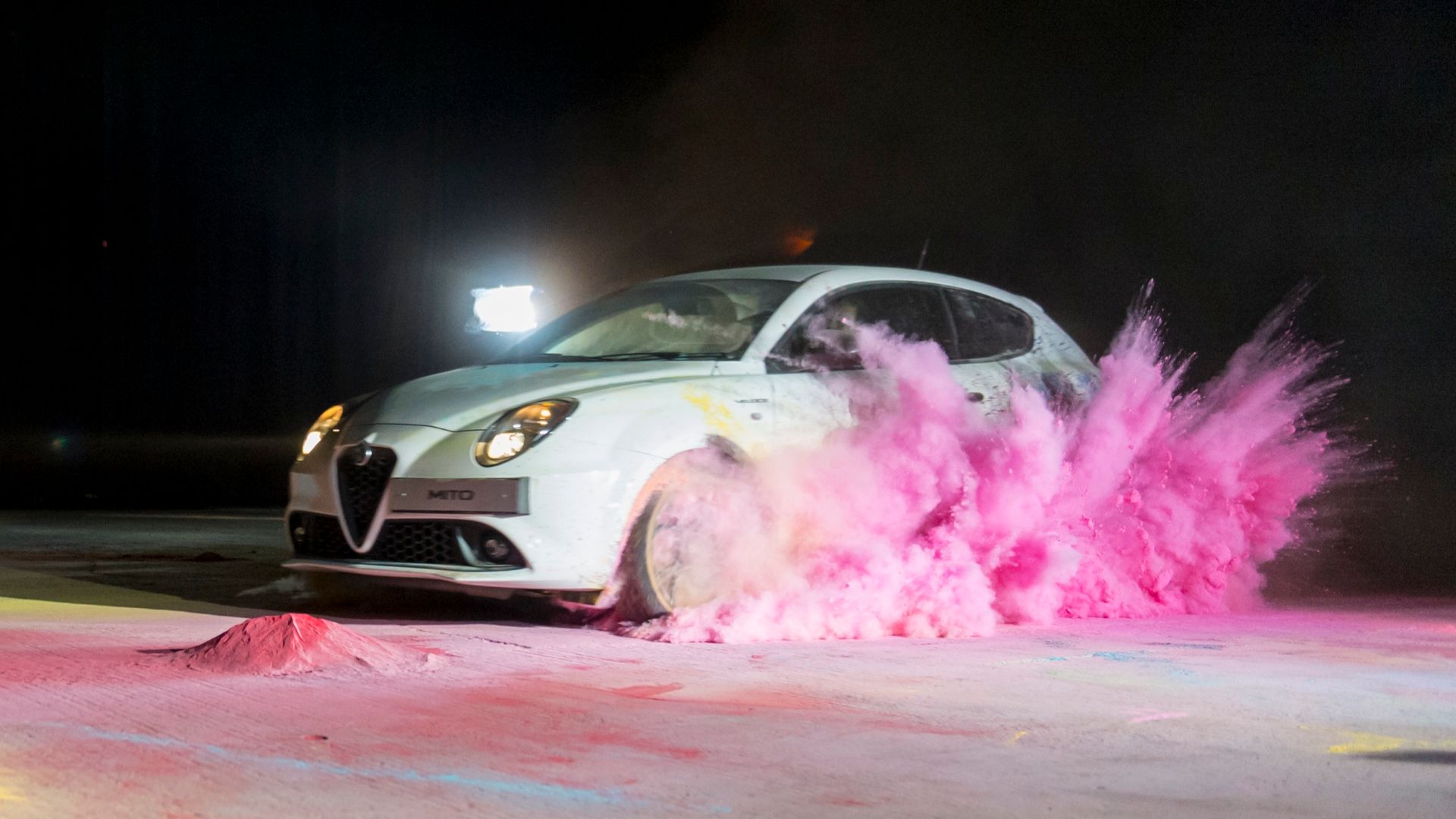 Alfa’s curious little hatch survived for more than a decade. With a front end inspired by the 8C supercar, and Fiat Punto underpinnings, it had the makings of a credible left-field Mini rival. Quirky and stylish though it was, it quickly began to feel a bit dated by comparison to rivals. It had its peak of 62,000 registrations in 2009, steadily dropping to fewer than 20,000 in 2013. From there, it dropped to 10,000 in 2018, and 1,000 in 2019. 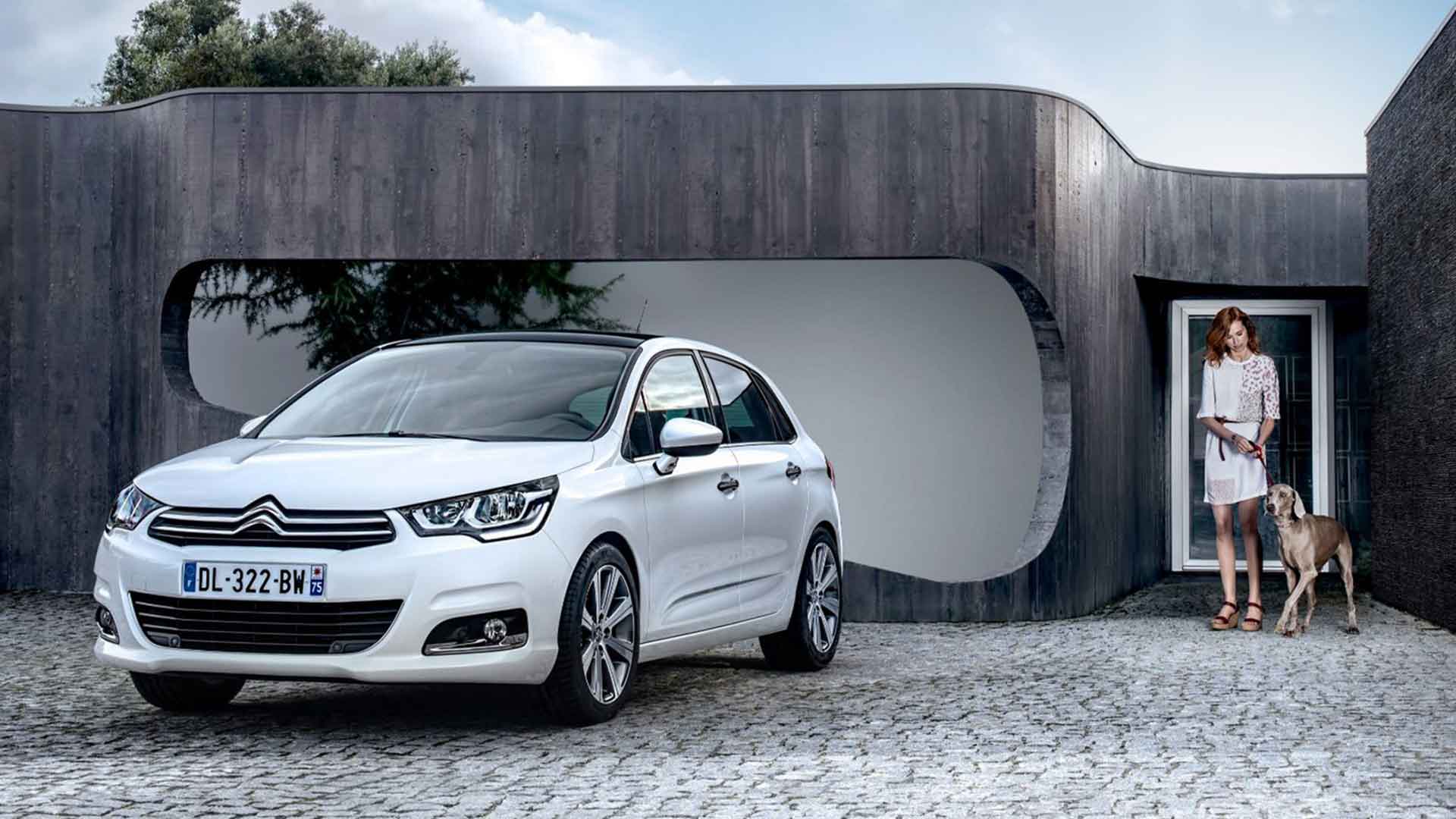 The Citroen C4 was a credible car on its debut in 2004. By the time the second-generation car came around in 2010, the crossover was beginning to get traction. Truthfully, it was doomed from the beginning. It peaked with 108,000 registrations in 2011, though by 2016, it was at less than 48,000. As of its cancellation at the end of this year, fewer than 300 have been registered in Europe. 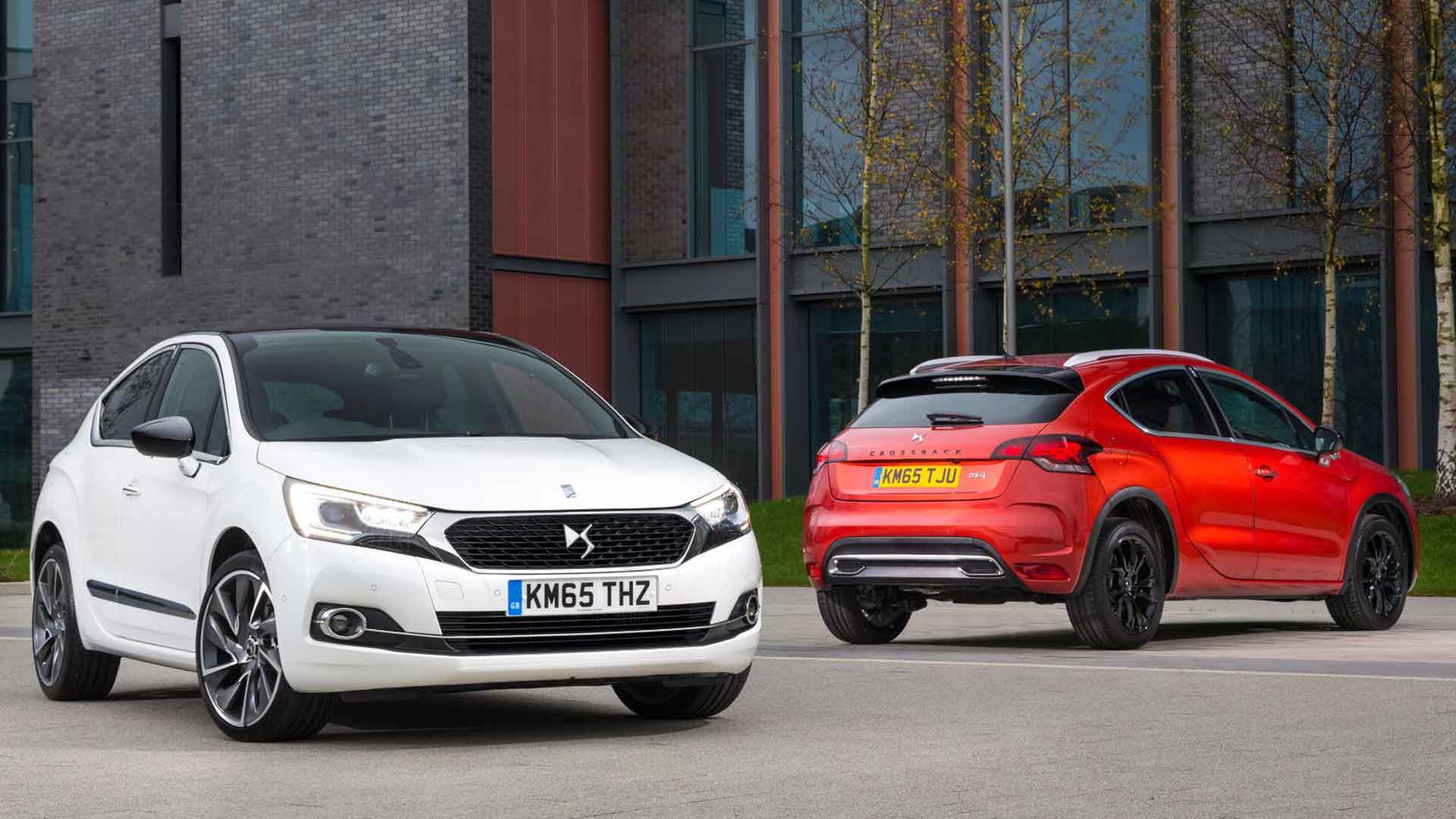 The DS brand was born with the DS 4. In making the DS 4 out of the C4, the posh arm of Citroen tried to imbue some qualities from more popular crossovers, such as a higher ride height and chunkier looks. Today, DS is putting its resources into dedicated crossovers. 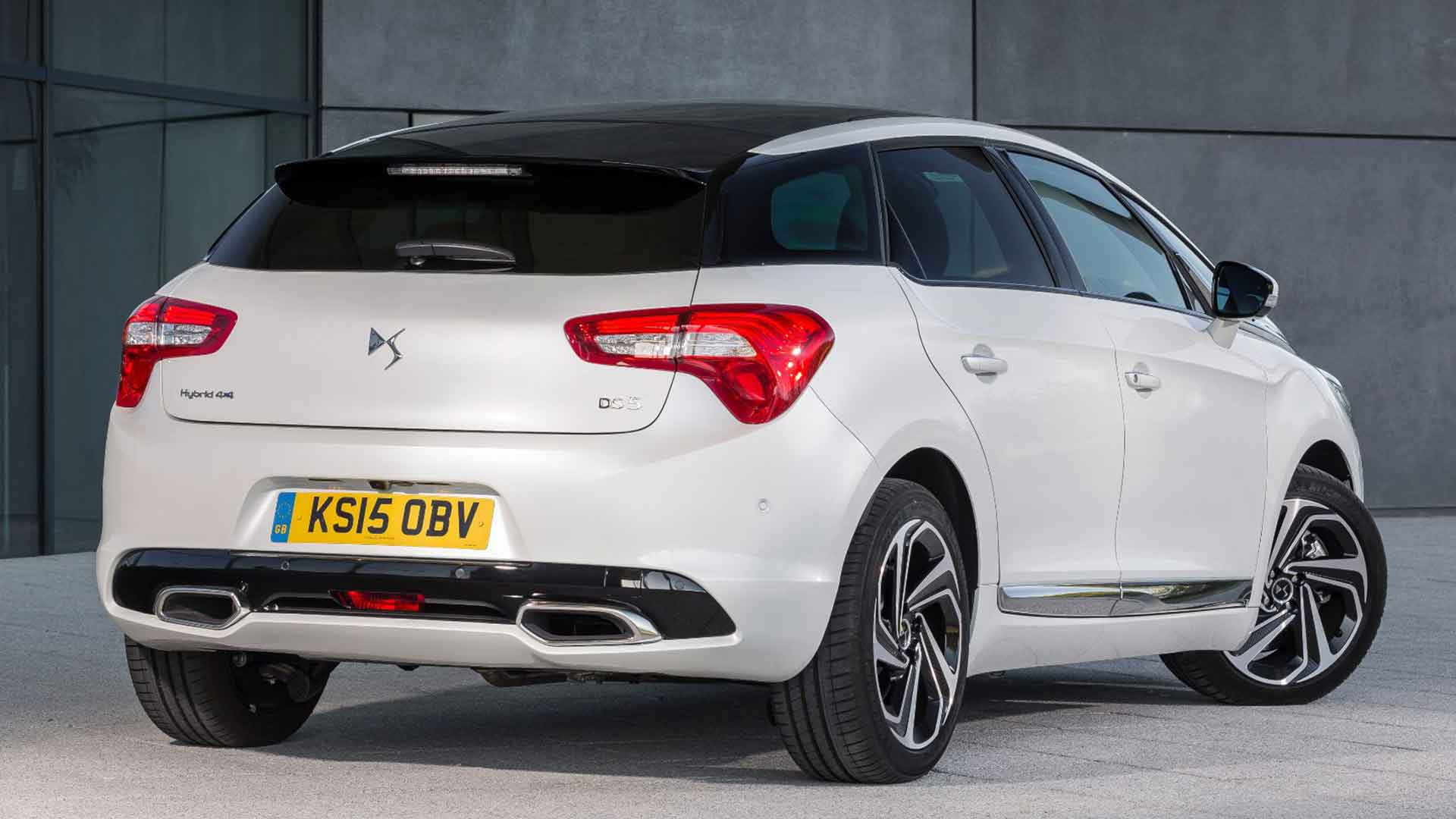 The DS launch was also fortified by the larger and luxurious DS 5. Attractive though it was, a crossover it wasn’t, so it wasn’t a sales dynamo. It peaked with 23,000 registrations in Europe in 2012. 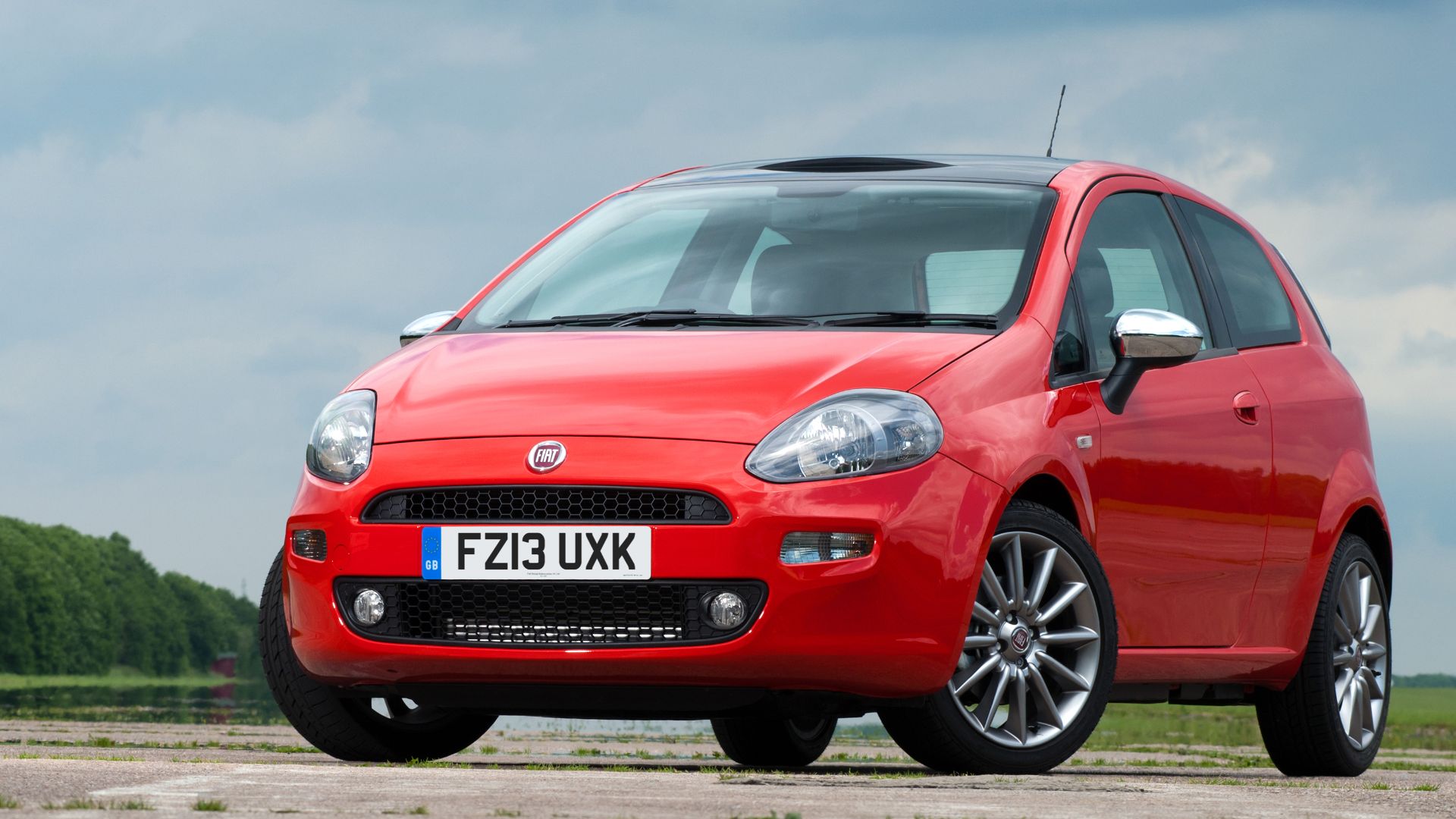 The Punto outstayed its welcome. Based on the same platform as the Vauxhall Corsa, this generation arrived back in 2005. It peaked with 312,000 registrations in 2006 and 2009, but steadily dropped off from there. Last year, 31,000 new Puntos were sold in Europe. This year, just 500. We suspect the launch of the 500 had something to do with the 2008 drop-off. 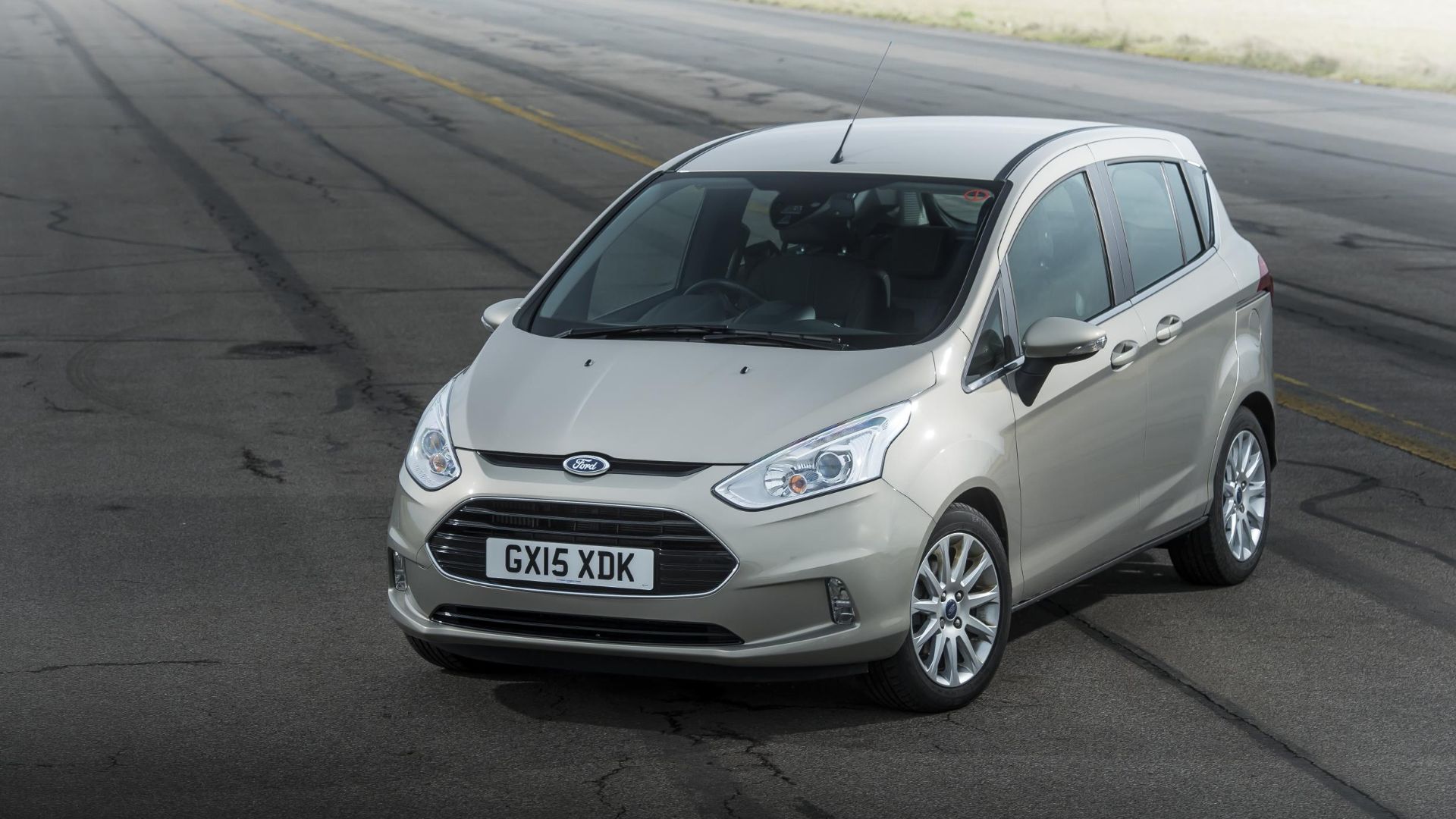 The MPV is yet another casualty of the popularity of the crossover. Ford’s B-Max, a late arrival to the MPV space in 2012, copped the brunt of the dropoff. Though it peaked with 69,000 sales in 2013, by 2015, it was down in the 40s. No direct replacement is planned for the B-Max. 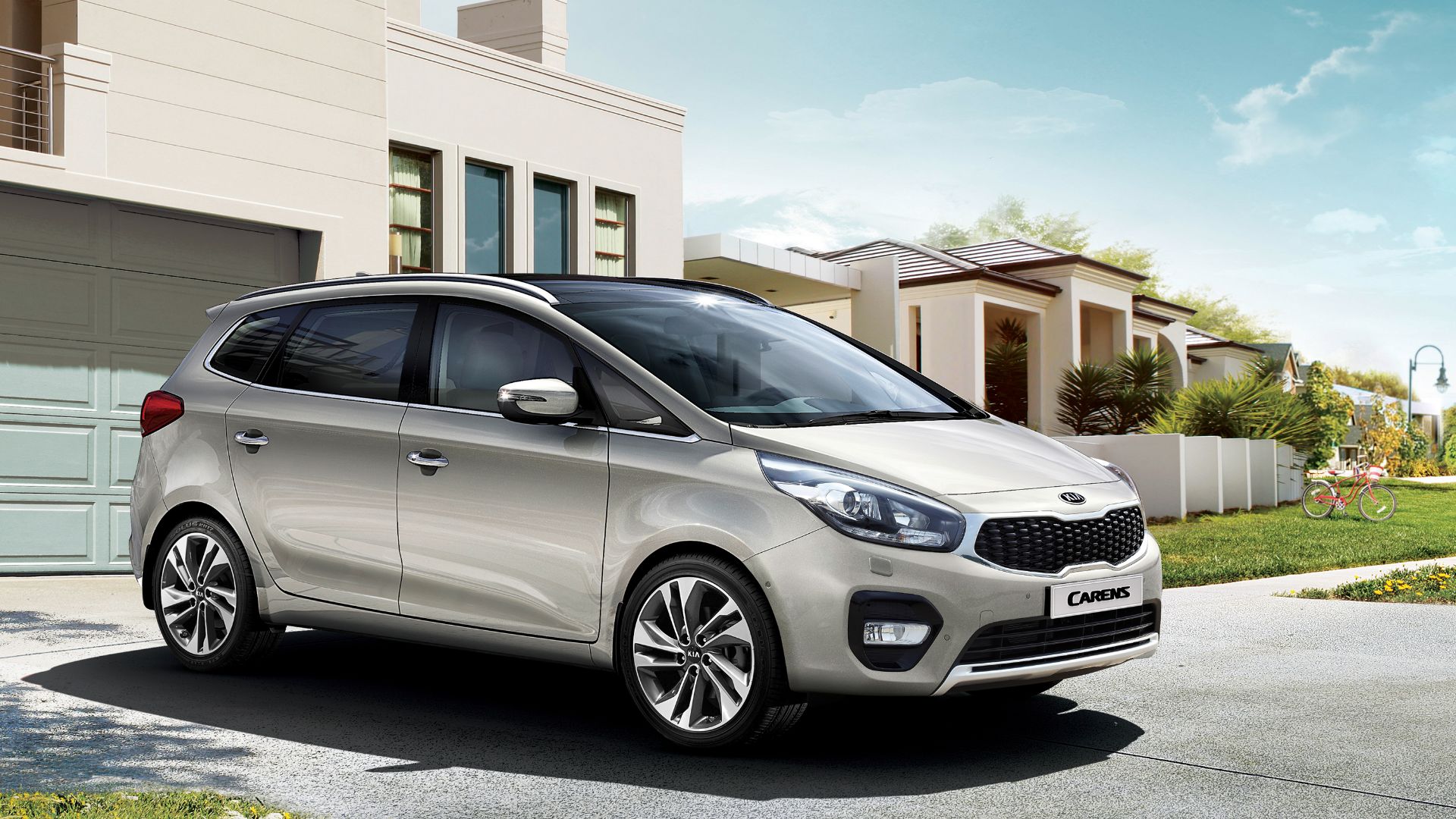 Another MPV bites the dust. The Carens leaves Kia’s range, with the marque focusing on the Sportage SUV, and the Stonic and XCeed small crossovers. It’s not exactly had a drop-off to motivate its departure. Numbers have been steady around 20,000 units a year since 2014. What Kia wants, however, is progress. 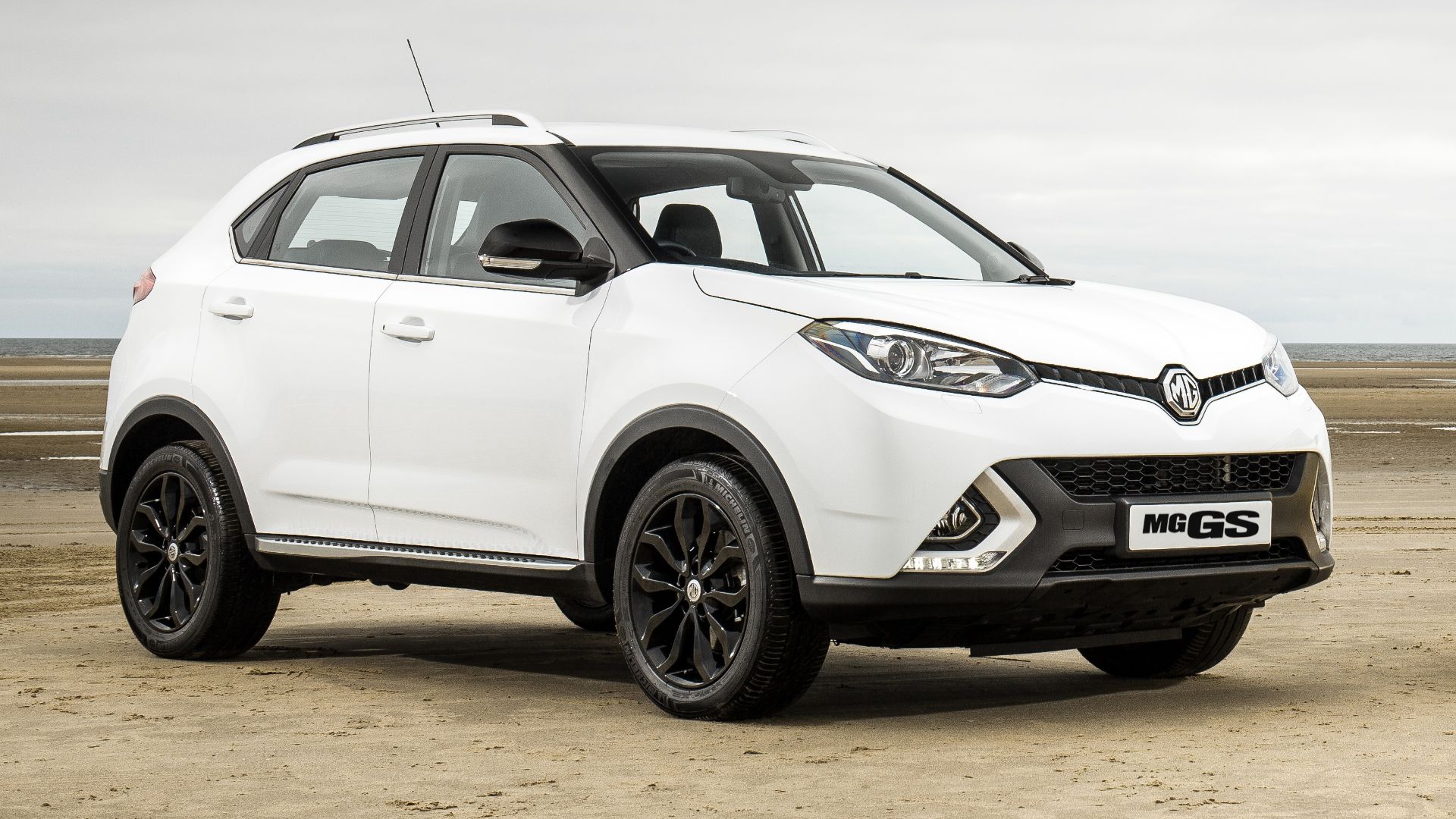 One SUV that isn’t staying the course is the MG GS. Launched quite recently in 2016, the marque wants to focus more on its new ZS model. As such, the breakout SUV for the reborn British brand is being put out to pasture for 2019. 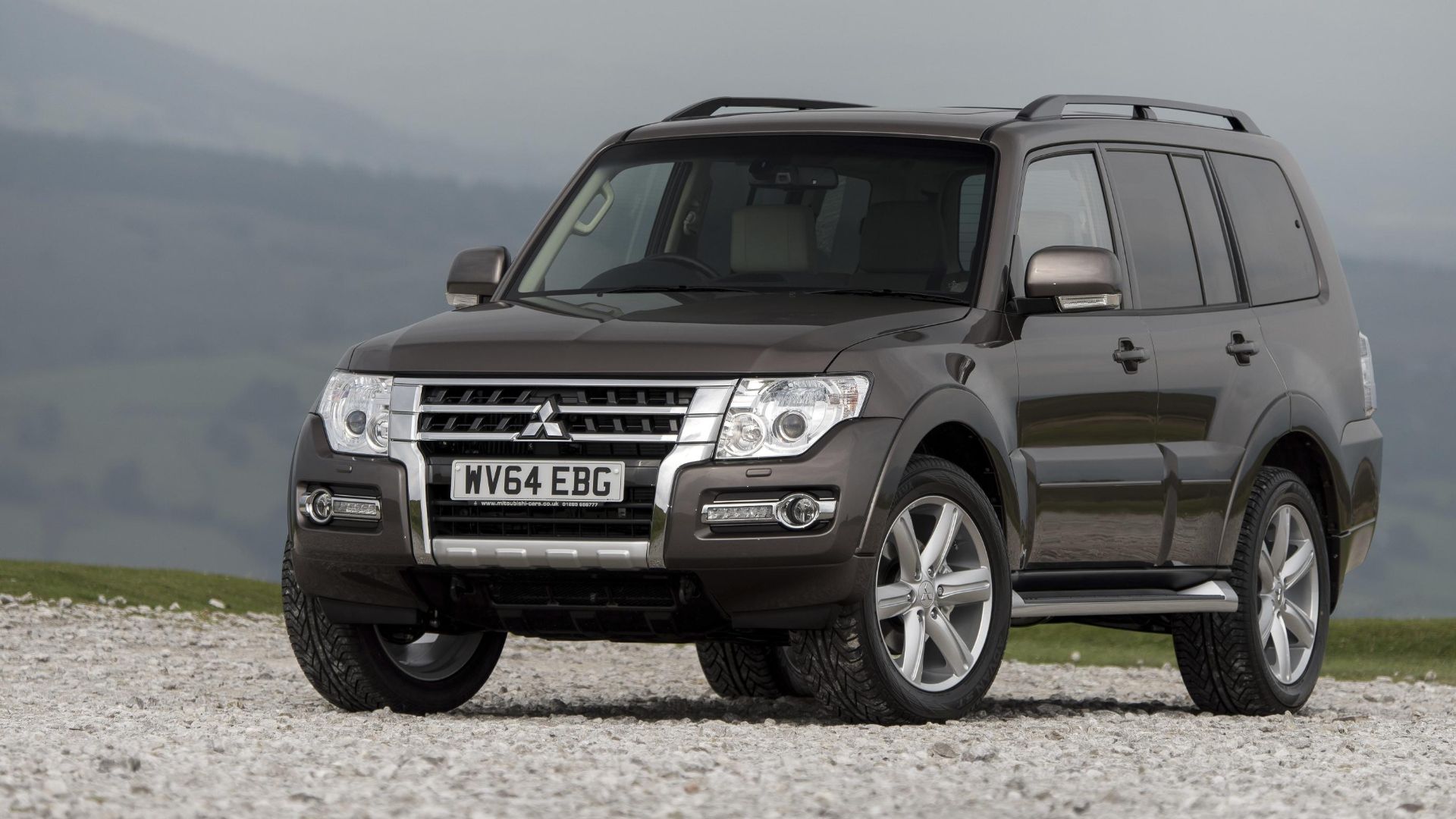 The Shogun, like the Land Rover Defender, is one of those cars that’s hung on through stubbornness. It’s a staple model for Mitsubishi in the UK, but is finally giving up the ghost in 2019. Why? It’s a bit of a CO2 pariah, and it isn’t exactly a big seller. Apart from the 19,000-registration launch of this new generation in 2007, it never exceeded 8,000 annual registrations in Europe. 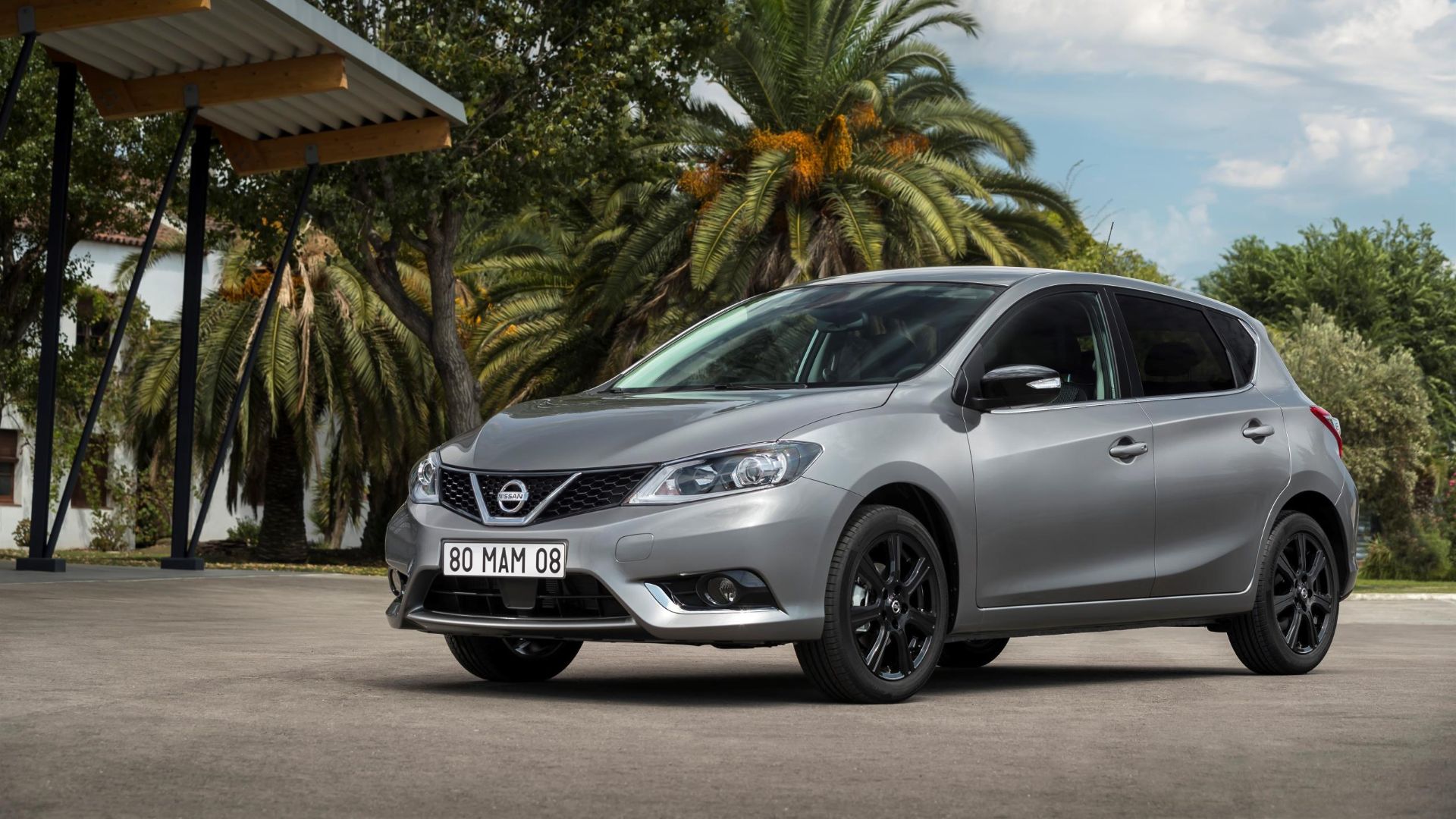 The Pulsar arrived in 2015 as a rival to Volkswagen’s Golf, but it was never to be. As the marque that popularised the crossover with the Qashqai and Juke, Nissan should have known better than to introduce a conventional hatch and expect it to do well. After its 43,000-unit peak in 2015, it dropped off by near-on 10,000 units a year annually, until its cancellation this year. 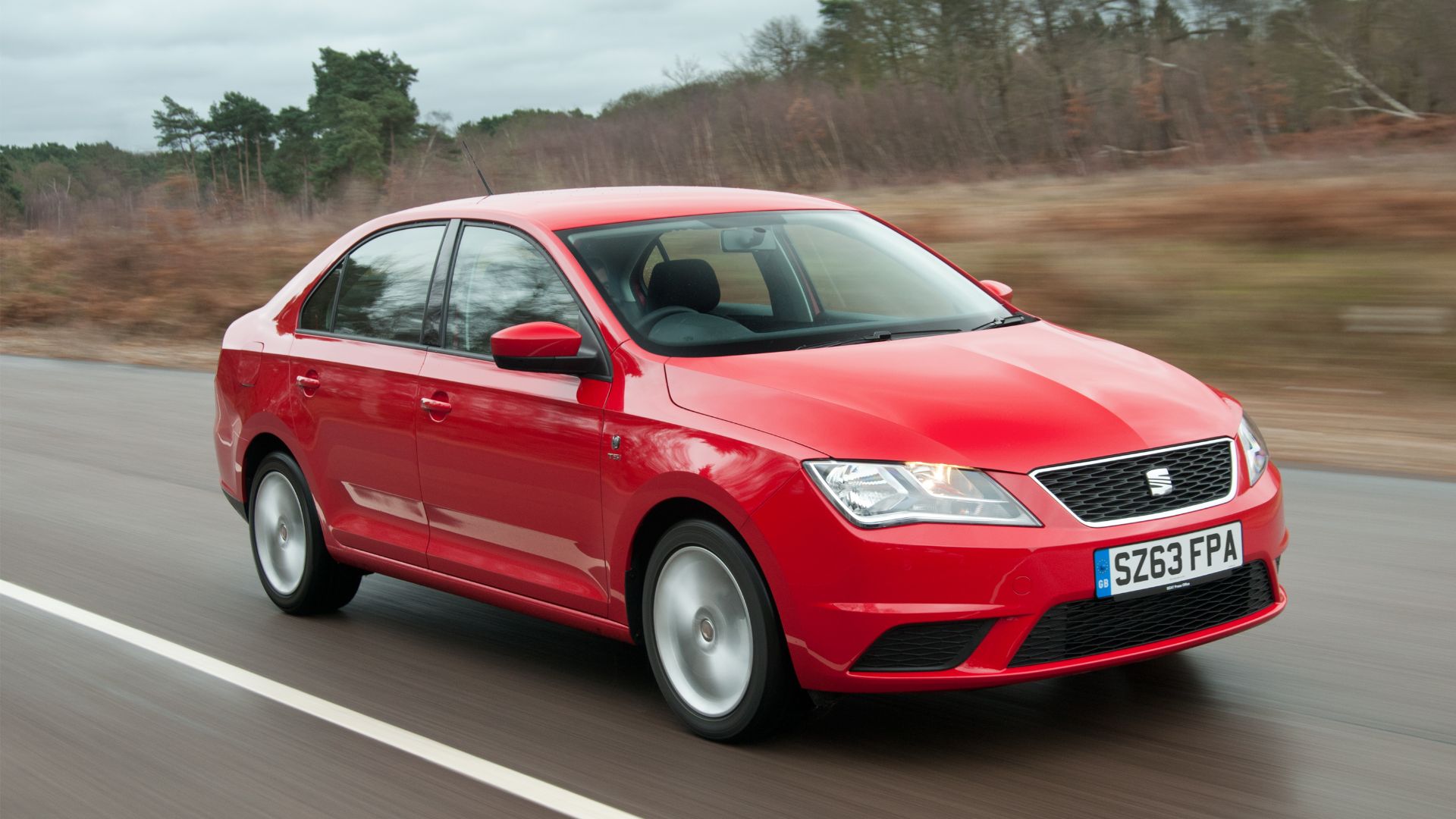 Never heard of it? We wouldn’t blame you. Seat’s Toledo saloon was introduced in its fourth-generation in 2012, but European sales peaked at 14,000 in 2013. By 2016, it was below 9,000 units. Seat and by extension the Volkswagen Group, didn’t get where they are without prioritising. Surprise surprise, Seat is now mostly a crossover proprietor, with hatchbacks that make the dealerships look pretty. 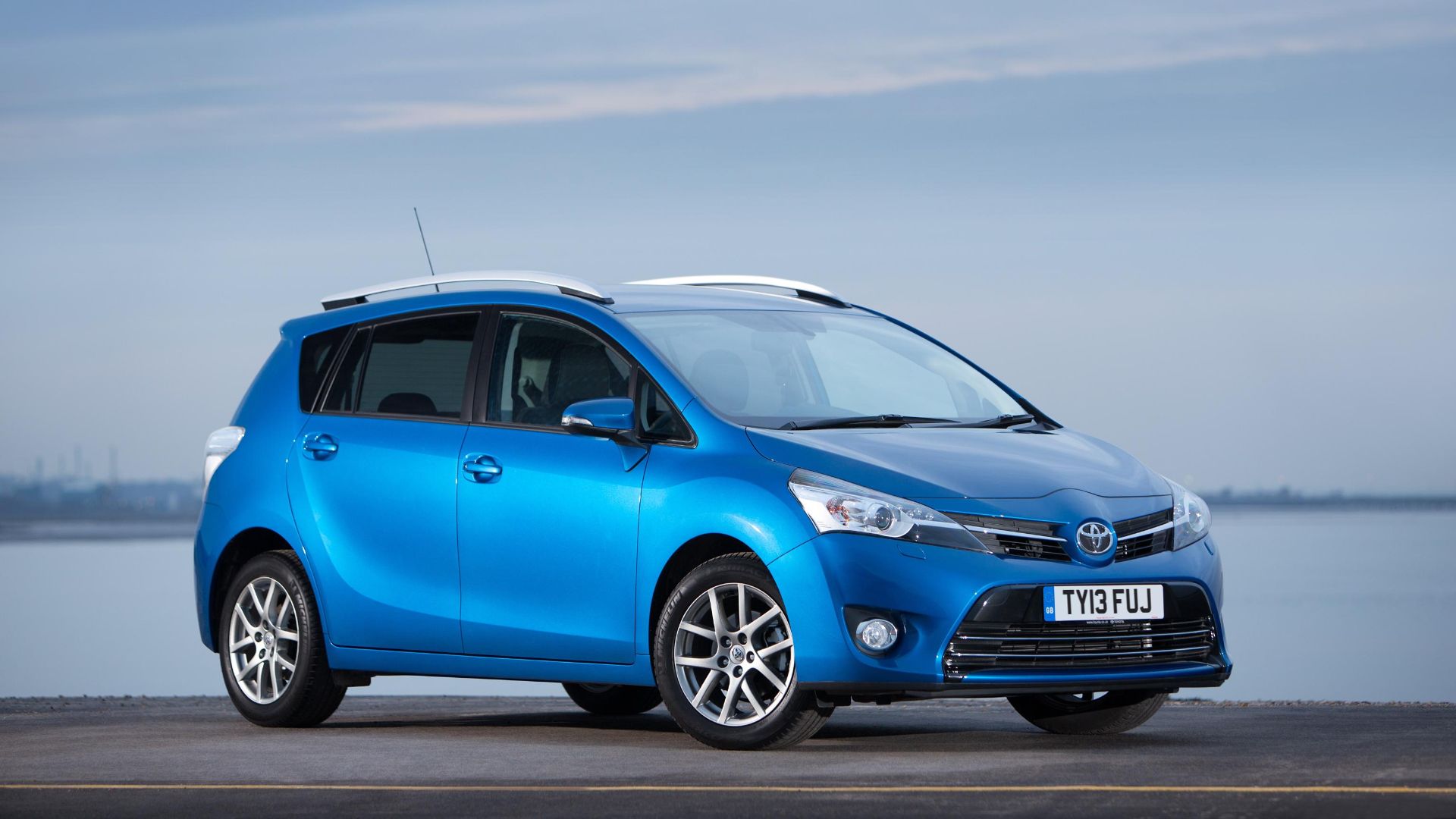 There are certain moves carmakers take that damn a car before it’s out of production. When the Verso missed out on hybrid power, the writing was on the wall. Combine that with the public’s movement away from MPVs, and it was only a matter of time. Still, sales were steady from 2010 until 2016, dropping a bit from 38,000 units, to 31,000 units. By 2018, Toyota were shifting just 7,000 of them per year. 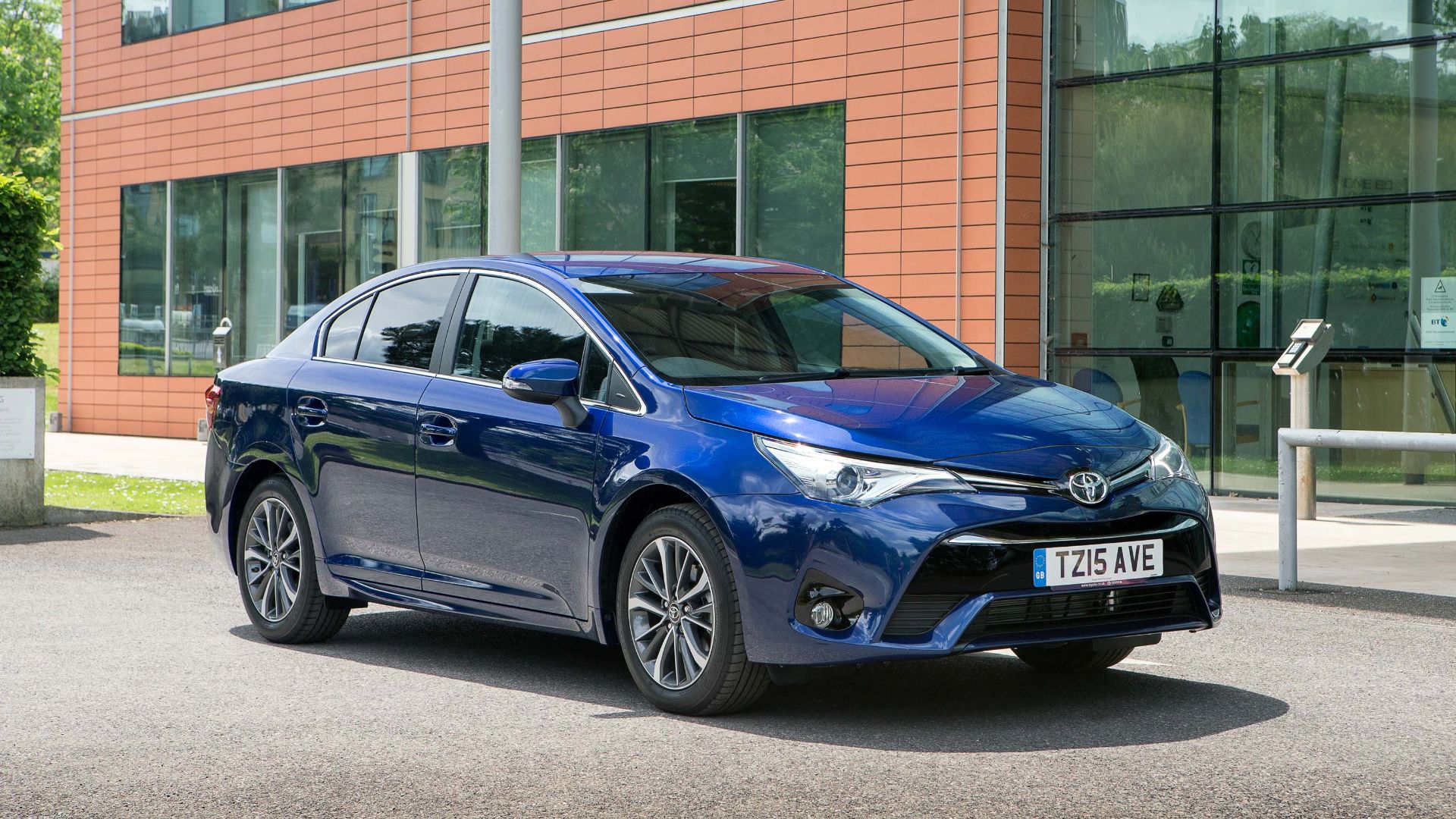 The Avensis is a bit of an institution in the UK. That said, with the popularity of the family saloon dropping since this generation’s 75,000-unit introductory year, Toyota saw fit to Europeanise the Camry. An efficient way to keep a Toyota saloon on forecourts. Launched in 2009, by 2013, those sales figures were down to the mid-30s at best. 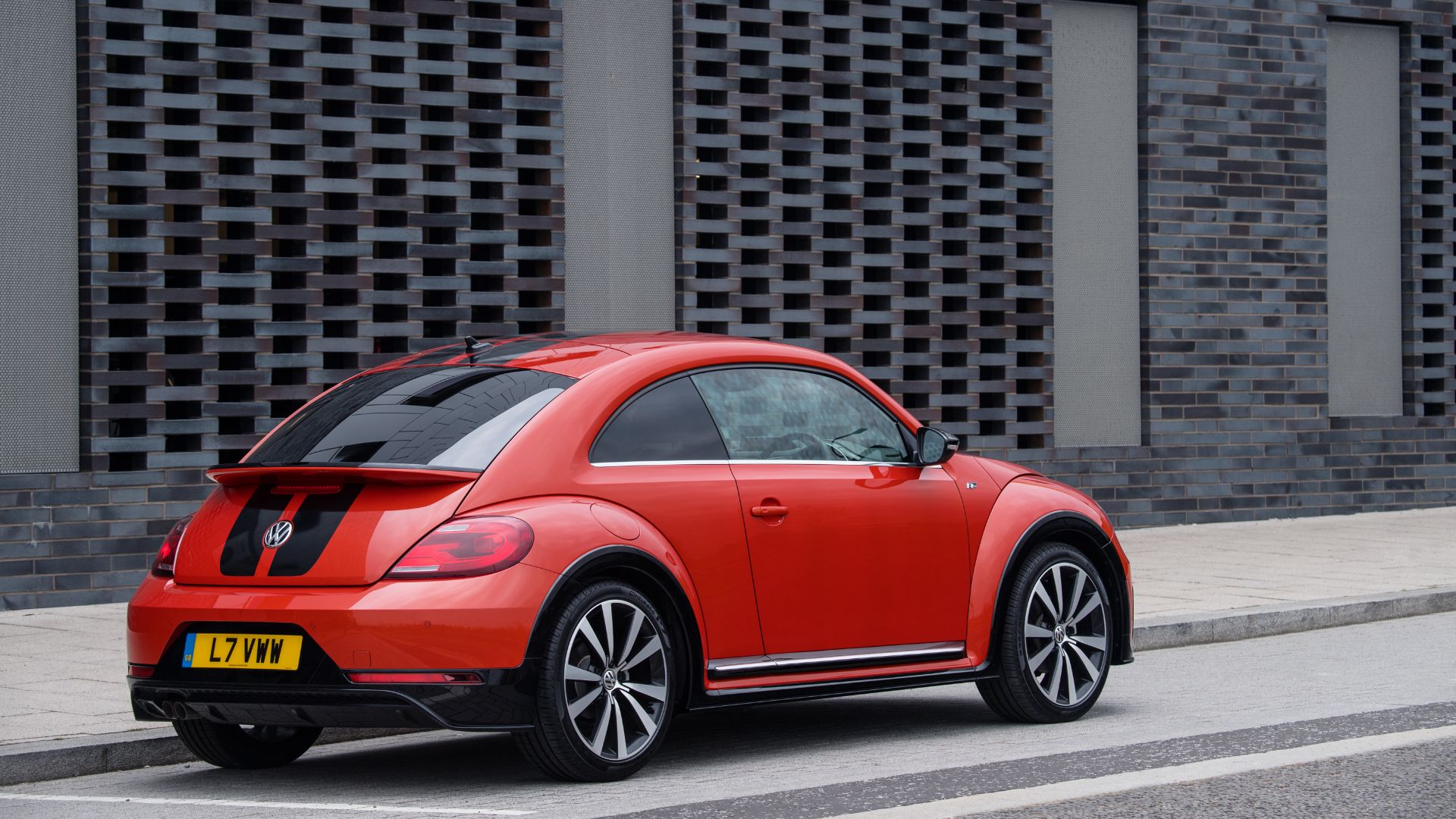 A rare case of when retro isn’t best. Contrast to the Fiat 500 which, even in its eleventh year on sale, is more popular than ever, the Beetle floundered. The second-generation ‘new Beetle’ launched in 2011, reached 36,000 units in 2013, and never beyond. A shame? 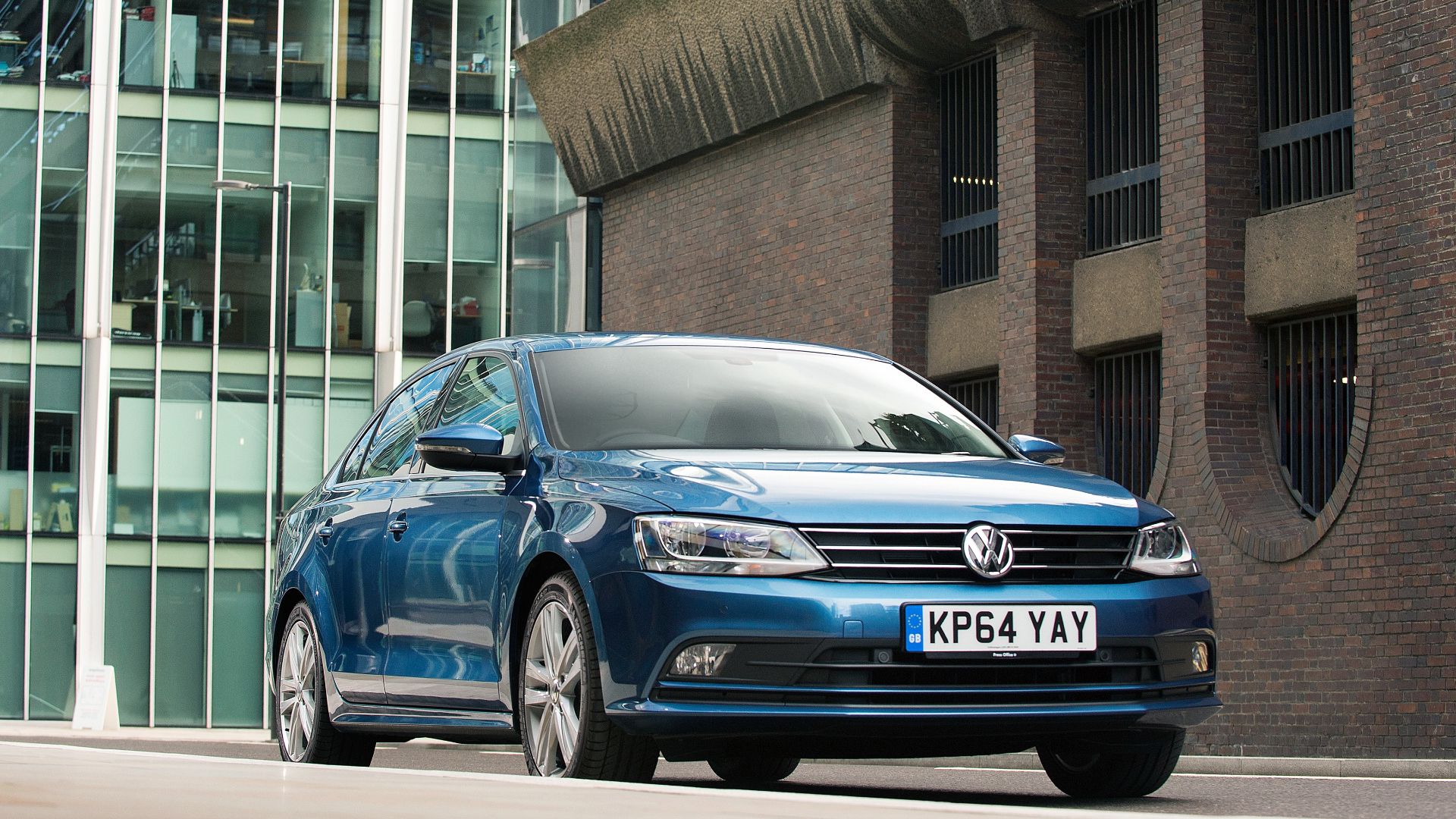 Volkswagen’s booted Golf always felt a bit too American and like a fish out of water in the UK. European sales numbers reflect that, peaking at 22,000 units on launch in 2011, before dropping to 10,000 per year by 2014, and further down still. 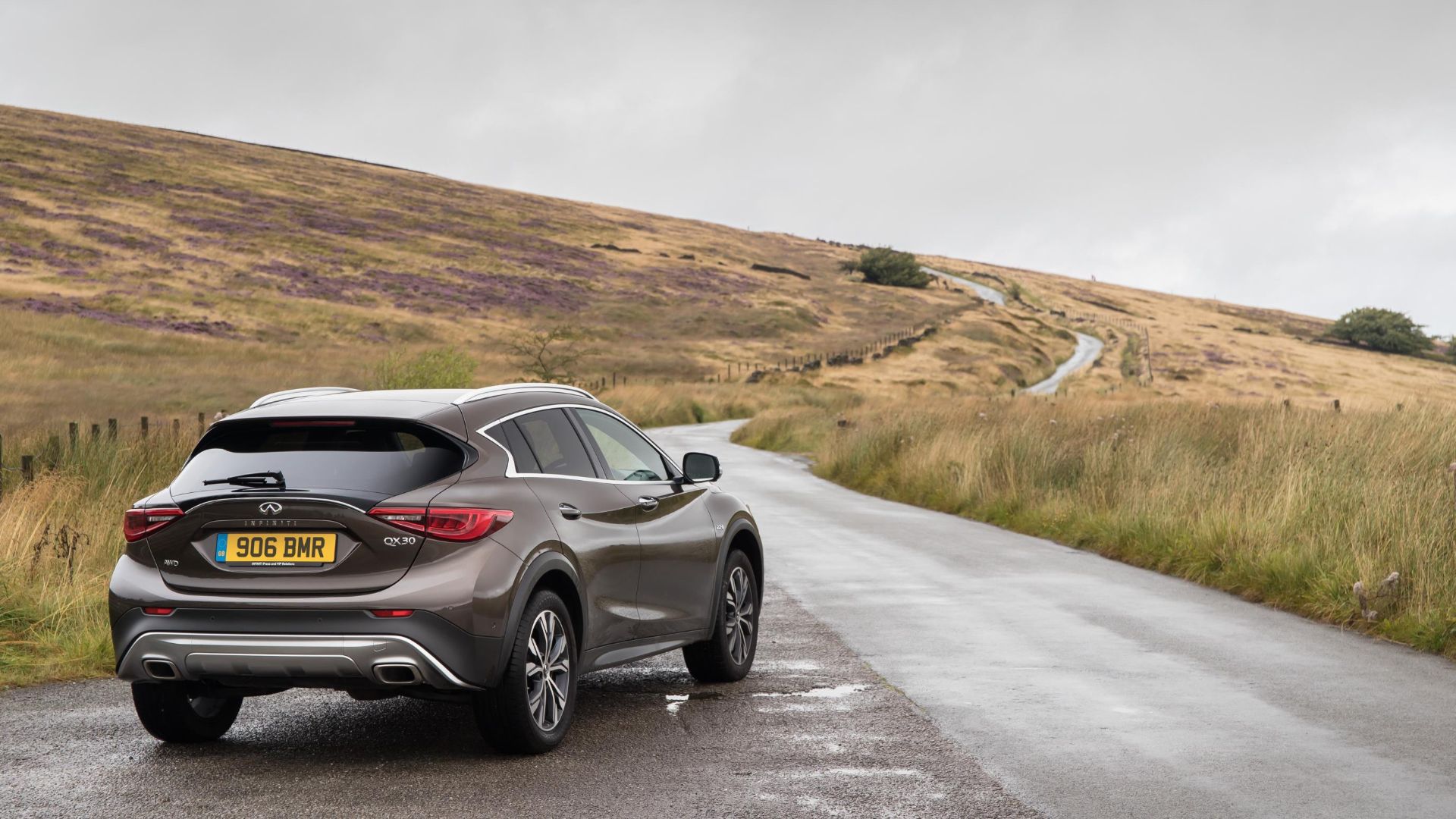 Infiniti is the poster child for sales troubles in Europe. Though not included in the list curated by Jato Dynamics, we thought we’d add a ‘leaving soon’ tag. If you were thinking of buying one, make it quick. Having not cracked Europe, Infiniti is departing in early 2020.