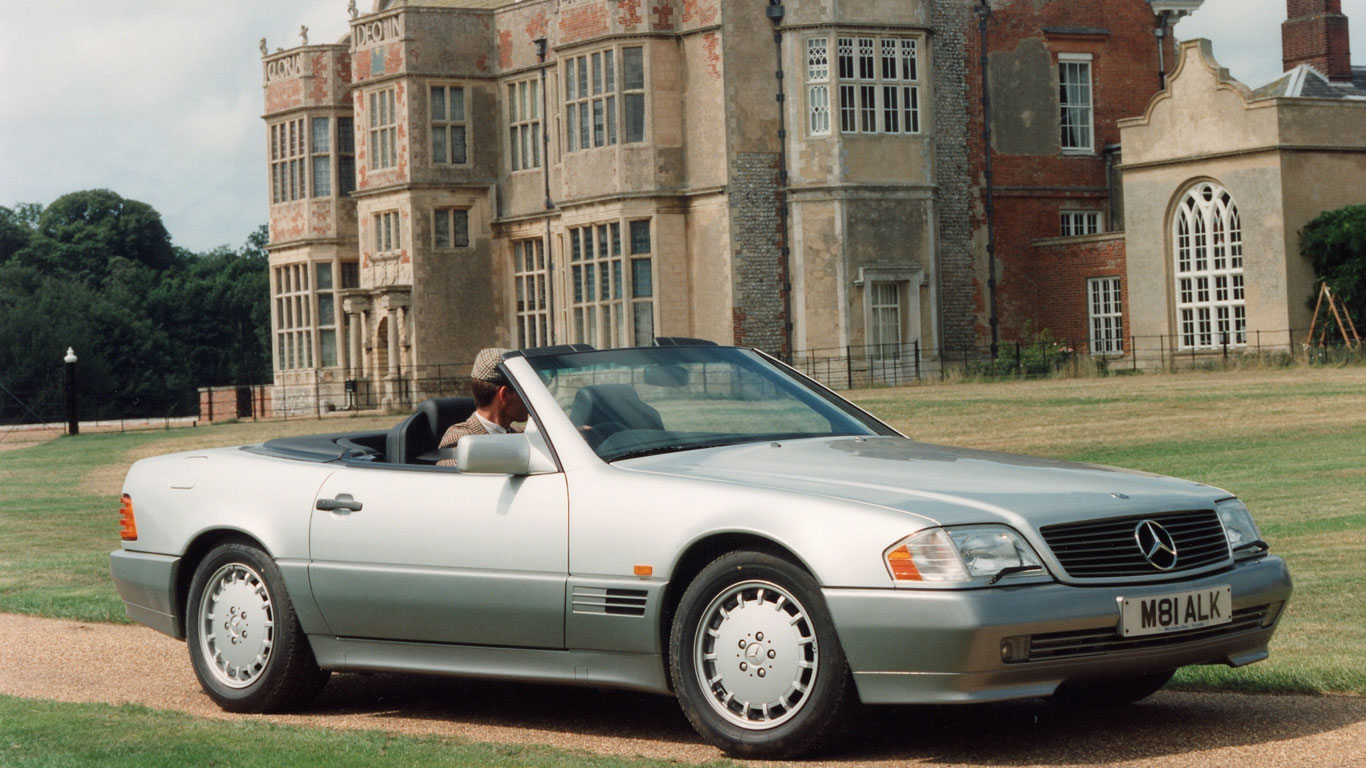 Class doesn’t shout, it whispers. Whatever the cliché, there’s a distinct difference between old and new money. We’re not here to debate which is best, but if you’re looking to pull off the authentic old money look, here are 10 of the cars you might wish to consider. Grab your tweed jacket, we’re going in…

What is old money? 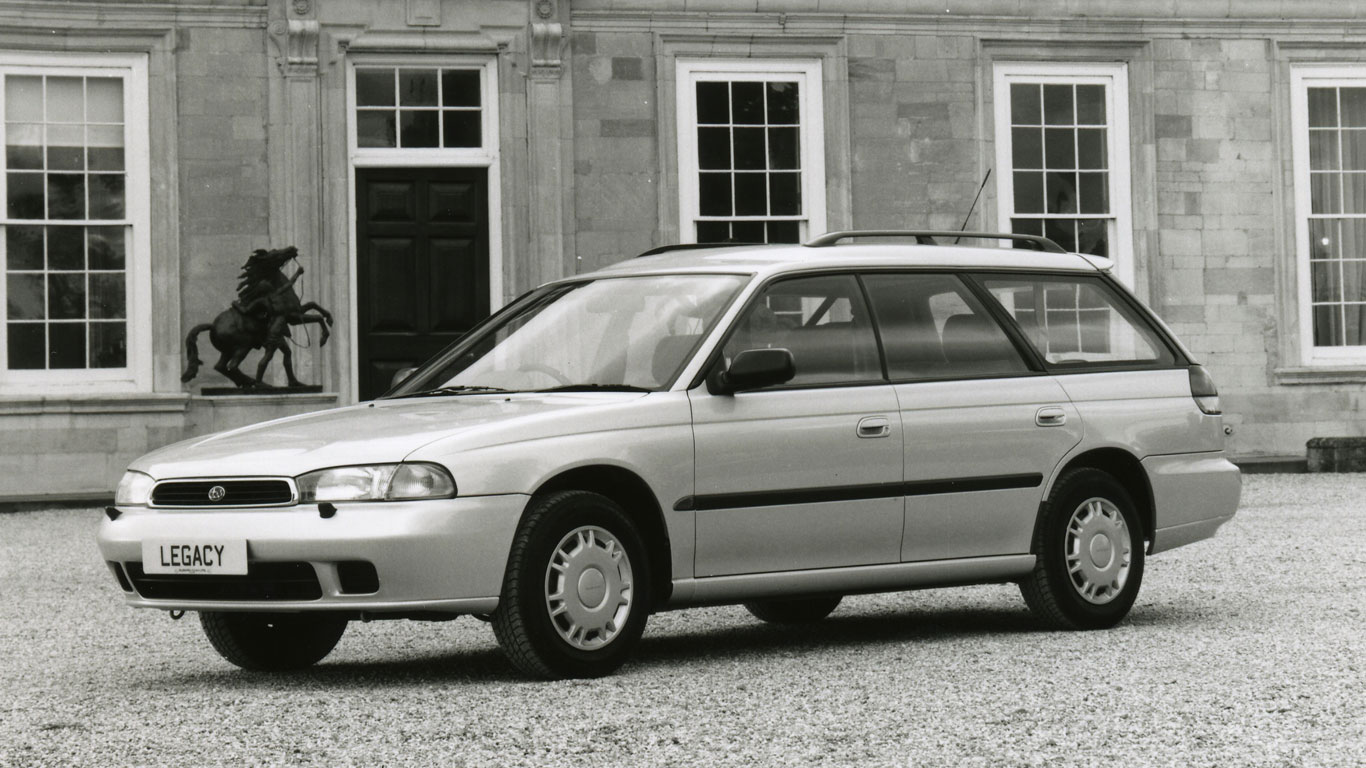 According to The Richest, “New money is more about flash and style. They are willing to spend more on the Porsche, or the latest ‘new’ car to hit the production line. Old money does not really go for the ‘flashy, or most luxurious’, but will instead opt for a classy name, classic style and something that gets them around safely.

“New money will easily drop $250,000 for a Bentley, while old money would opt for a classy car, at a much lower price range.” With this in mind, what car should you drive if you want to pass as old money? 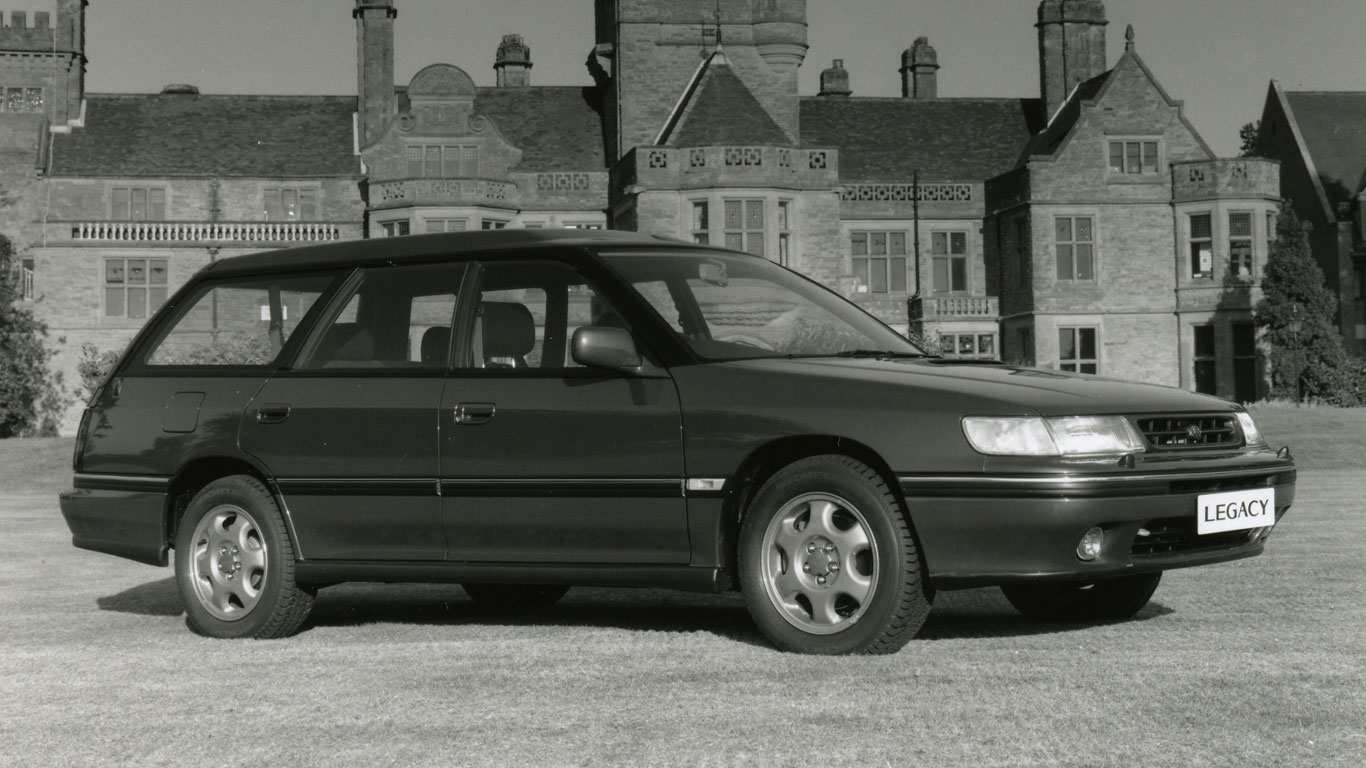 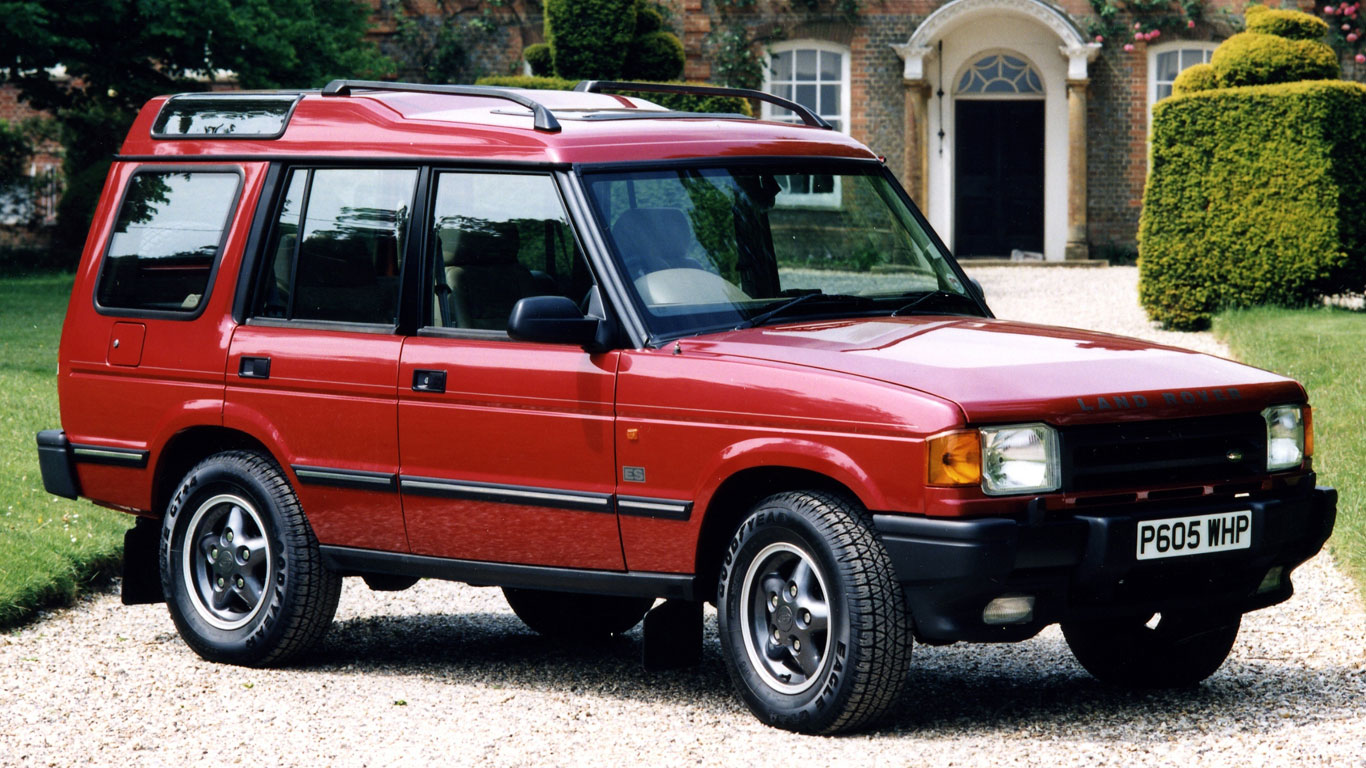 Look on the back window of an old Land Rover Discovery and you might find a ‘NOB’ sticker. That’s National Organisation of Beaters and Pickers Up, in case you were wondering. An early Discovery is positively dripping in old money. You can almost smell the green wellies and well-worn wax jacket from here. 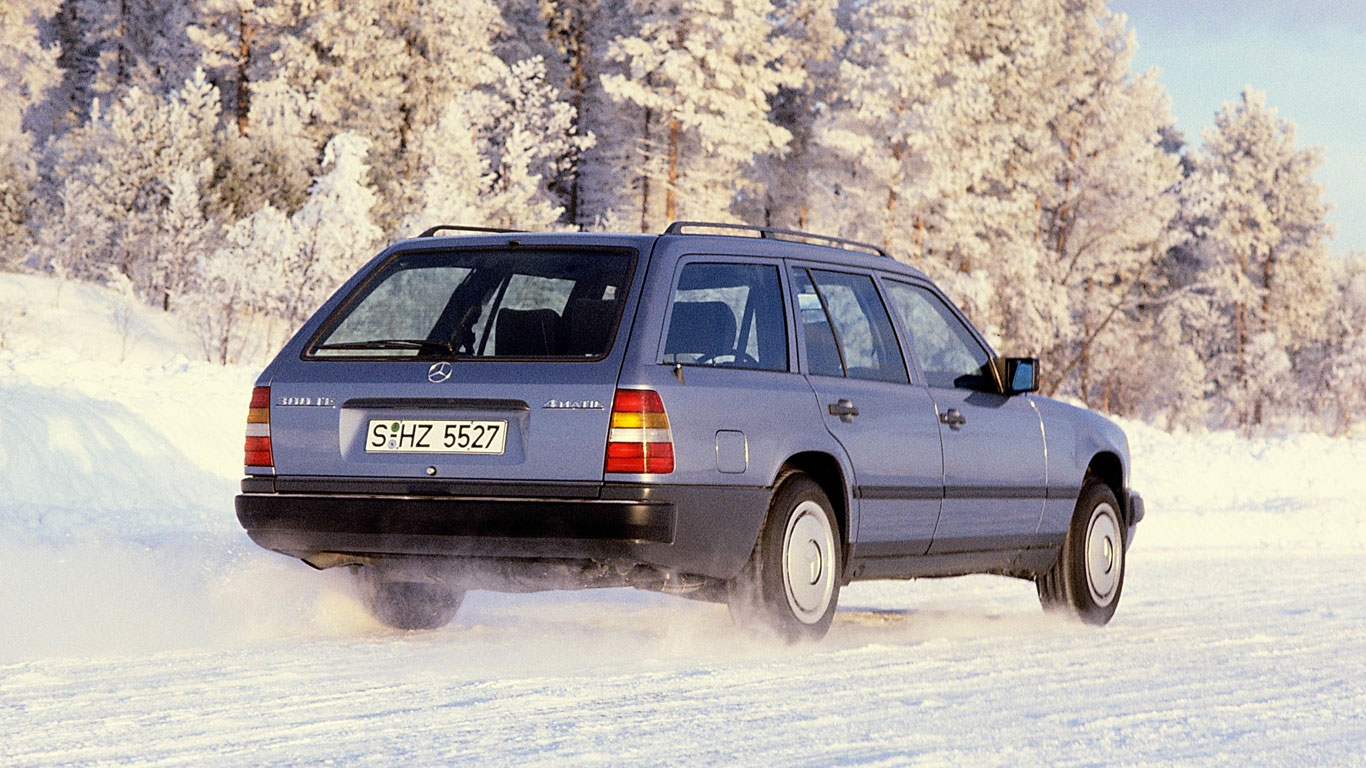 The Mercedes-Benz E-Class: the pure antithesis of the current crop of horrifying crossovers and SUVs wearing the mighty three-pointed star. The E-Class wagon has levels of charm, sophistication and timeless appeal that other estate cars can only dream of. Look, even the ageing W124 wagon wouldn’t look out of place parked outside a Cotswolds pad or a Kensington townhouse. 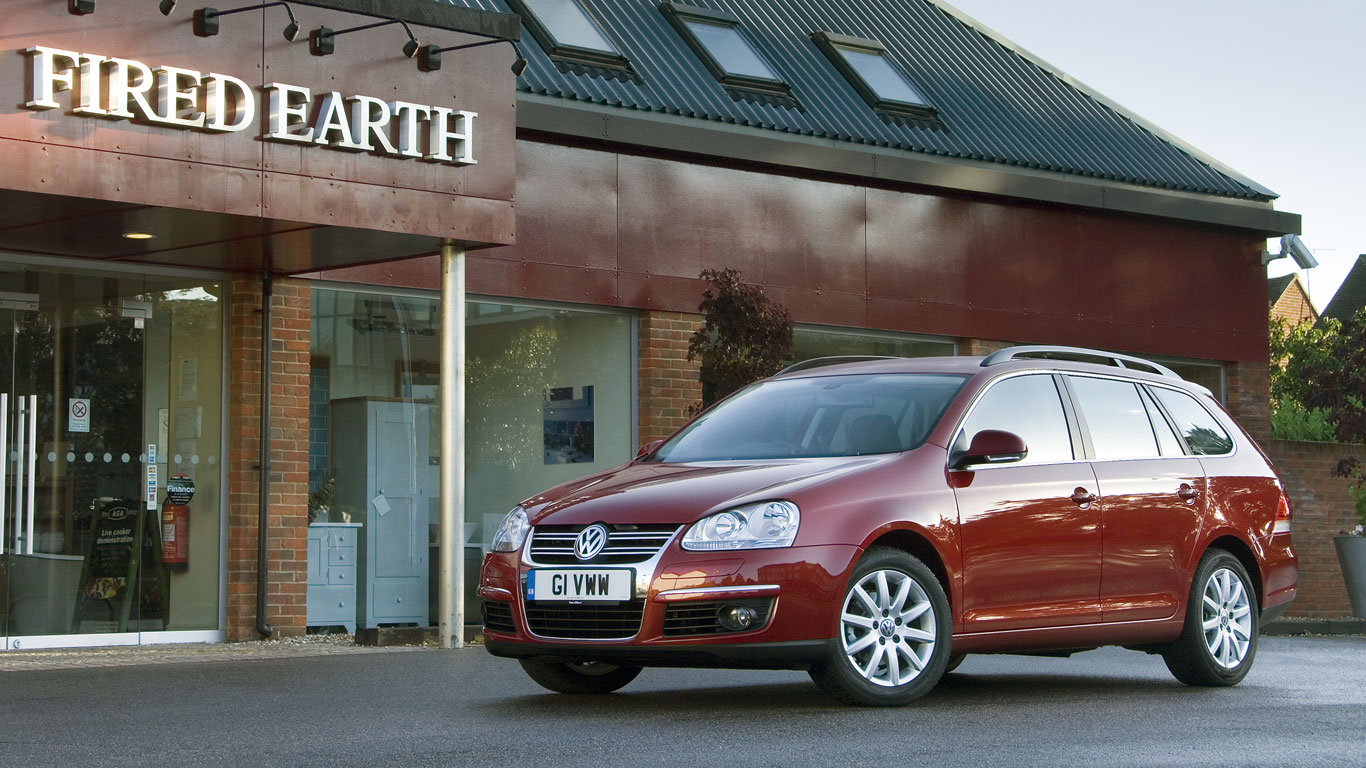 Ever since it was launched in 1974, the Volkswagen Golf has been the definitive classless car: a vehicle for everyone. On a recent visit to a country estate – where a shoot had just taken place – four of the dozen cars owned by the people wearing incredibly long socks were Golf estates of various ages. This in-depth research suggests that if you want to look ‘old money’, you might need a Golf wagon. Preferably in black. With some mud splattered up the side. 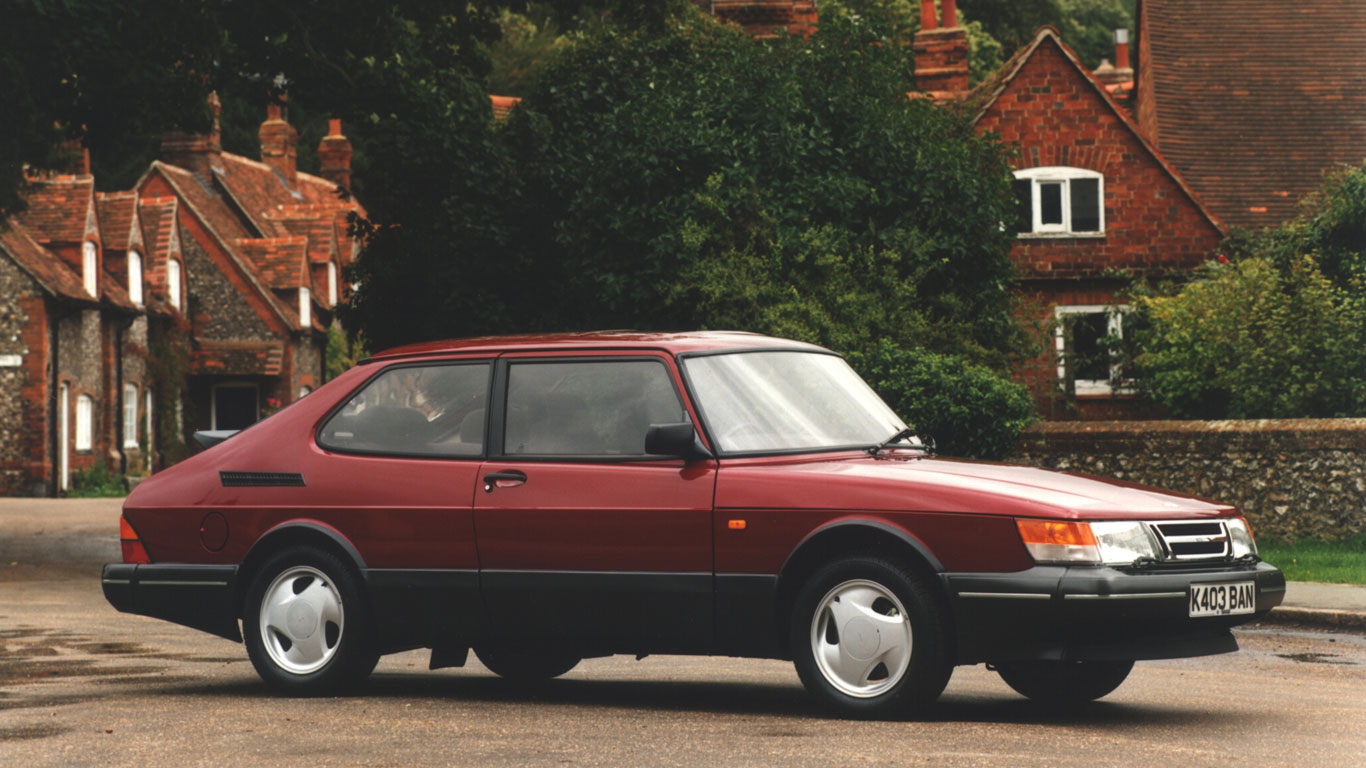 Nice people drive Saabs. Or at least they did, before a lack of money and years of mismanagement led to the sad demise of this once great, if eccentric carmaker. There was a time when Saab 900s – in particular turbos and cabriolets – ruled the stockbroker belt of Britain. 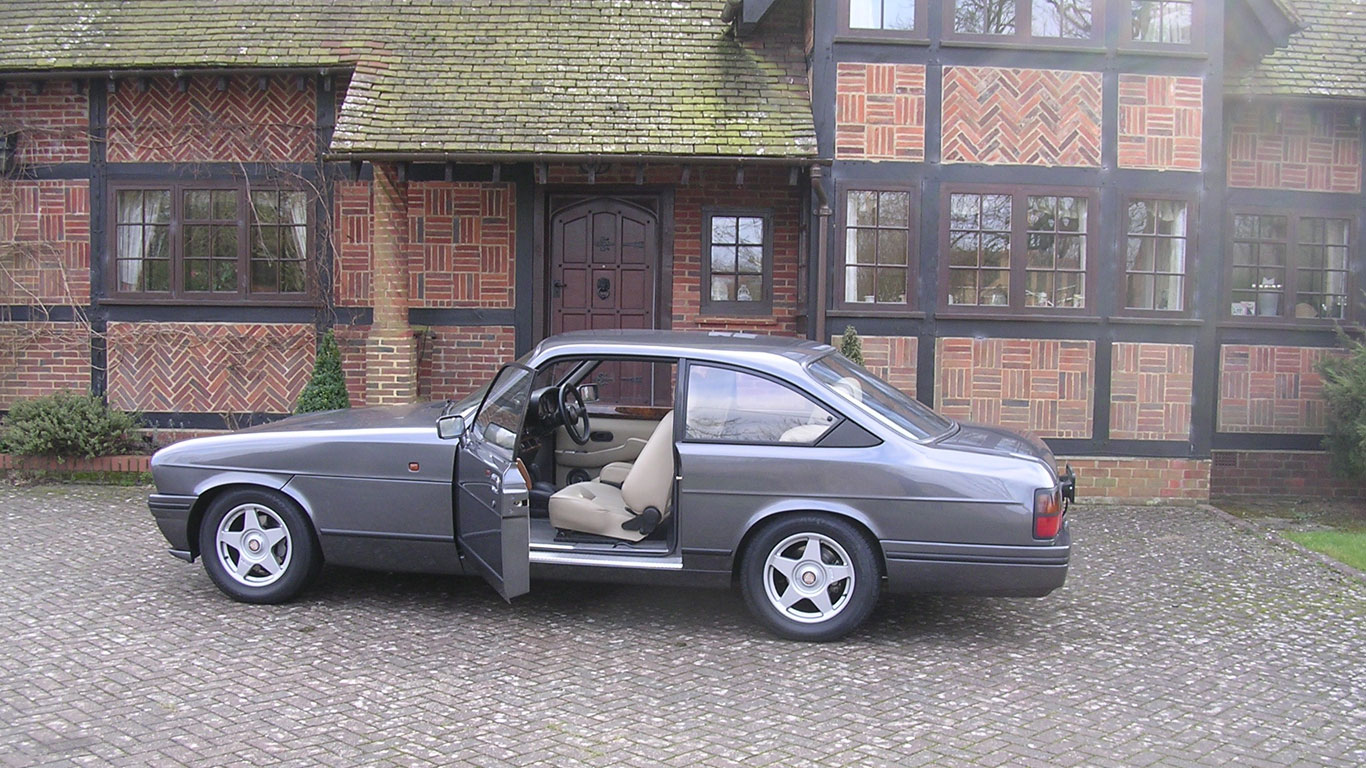 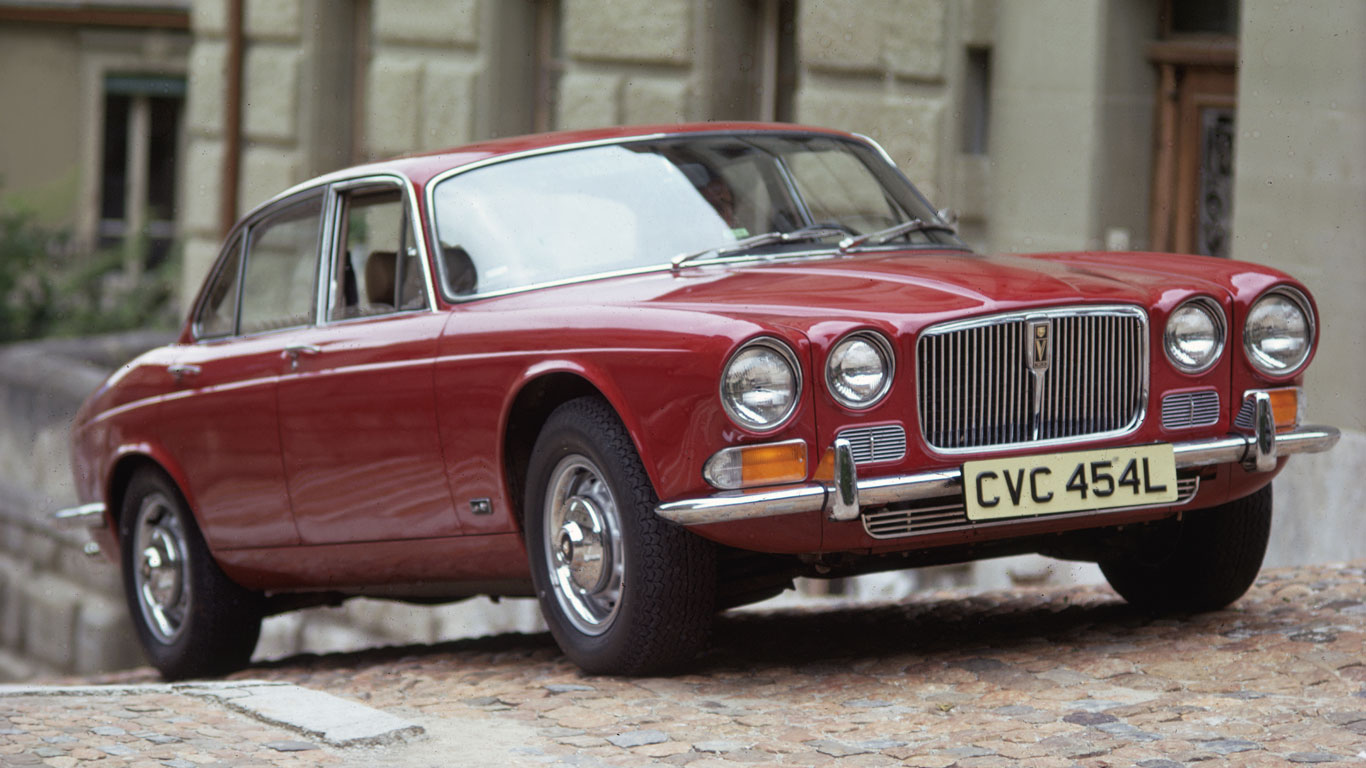 If you’re looking to pull off the old money thing in a Jaguar, you need to approach with caution. Anything too modern simply won’t work, while anything too old will have you marked down as a classic car dealer. Your best option is the quintessentially British XJ6, ideally with a V12 engine. You just need to make sure it’s in pristine condition, with a cigar perched on the edge of the ashtray. 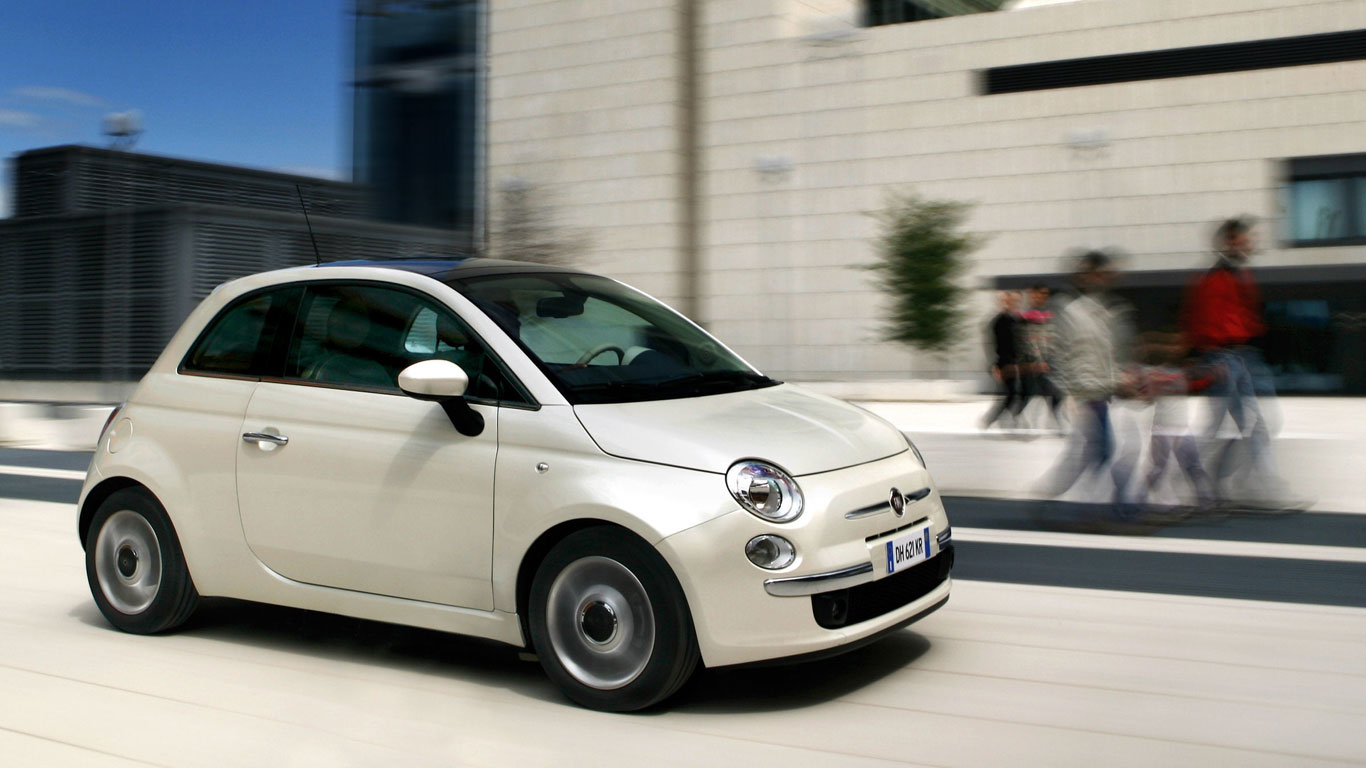 Jockeying for position with the Volkswagen Up for nanny duties is the Fiat 500. The modern 500 might have been on sale for what feels like an eternity, but it remains the most fashionable city car in the kingdom. 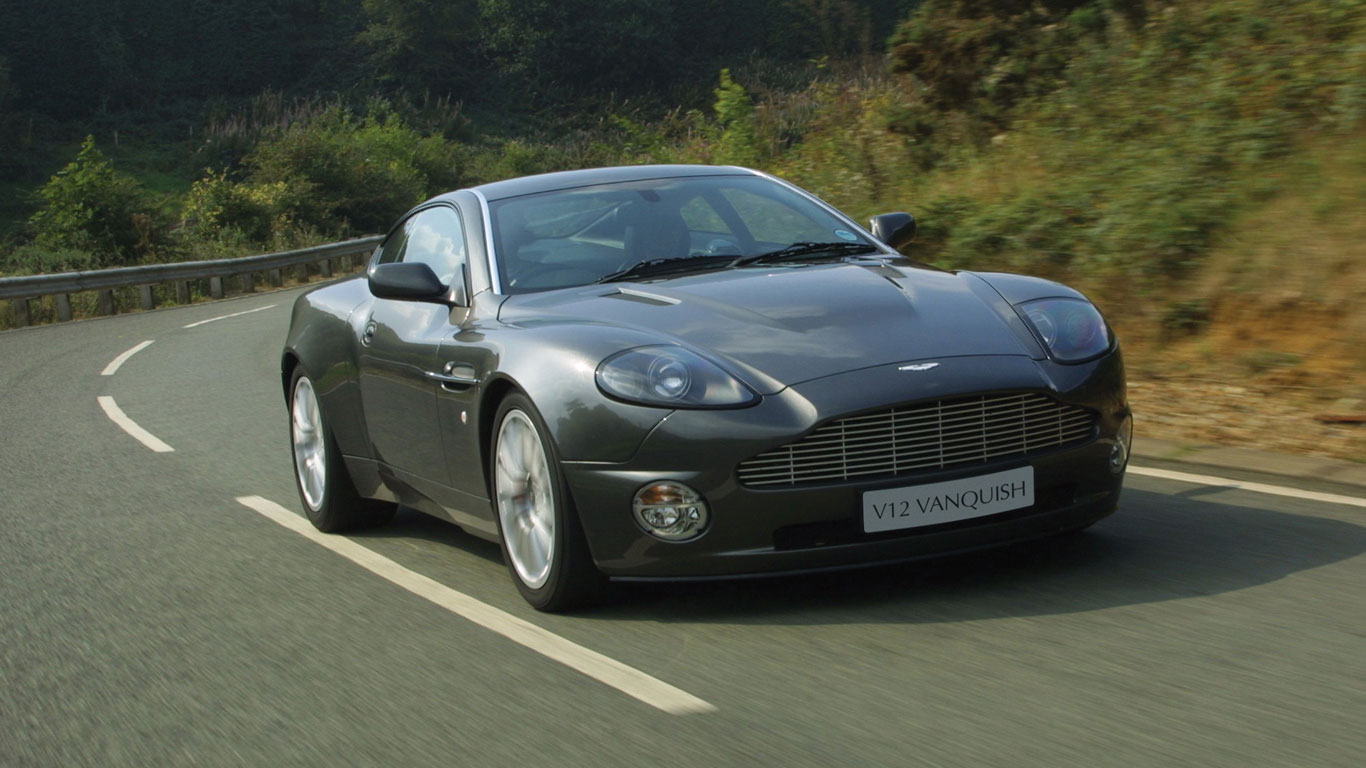 Tough call, this one. You might think an Aston Martin is a home banker, but it’s easy to get it wrong. You can buy a DB7 for the same price as a Ford Mondeo, while a Cygnet is just wrong on so many levels. No, we think a V12 Vanquish is the safest option: a neat balance between old Aston Martin and the modern range. 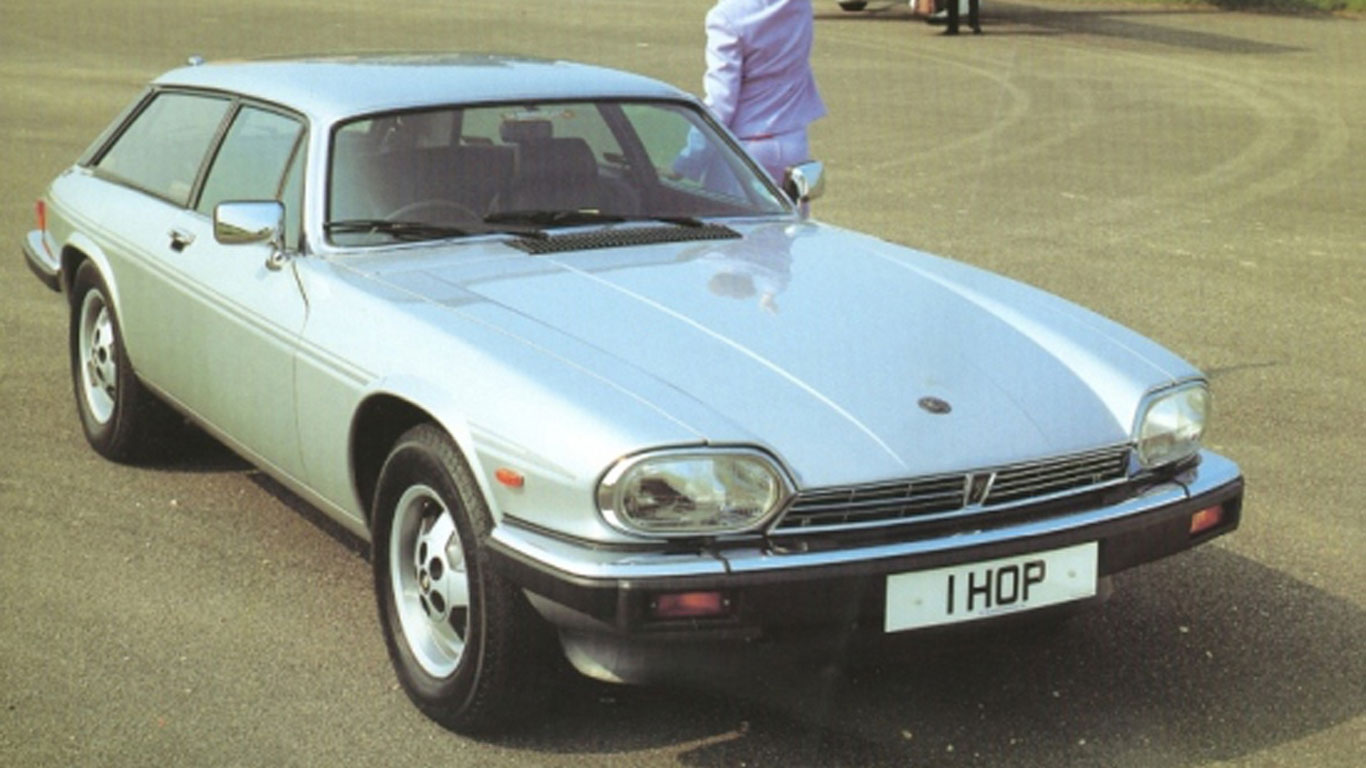 We close with what could be the definitive old money car. Nothing says old money quite like a shooting brake, and the Lynx Eventer is arguably the best of the breed. Roll up to a posh function in one of these and even if your name’s not down, you’re still coming in. It’s a car for guys named Rupert to go frolicking about in the countryside with the new receptionist sat in the passenger seat.