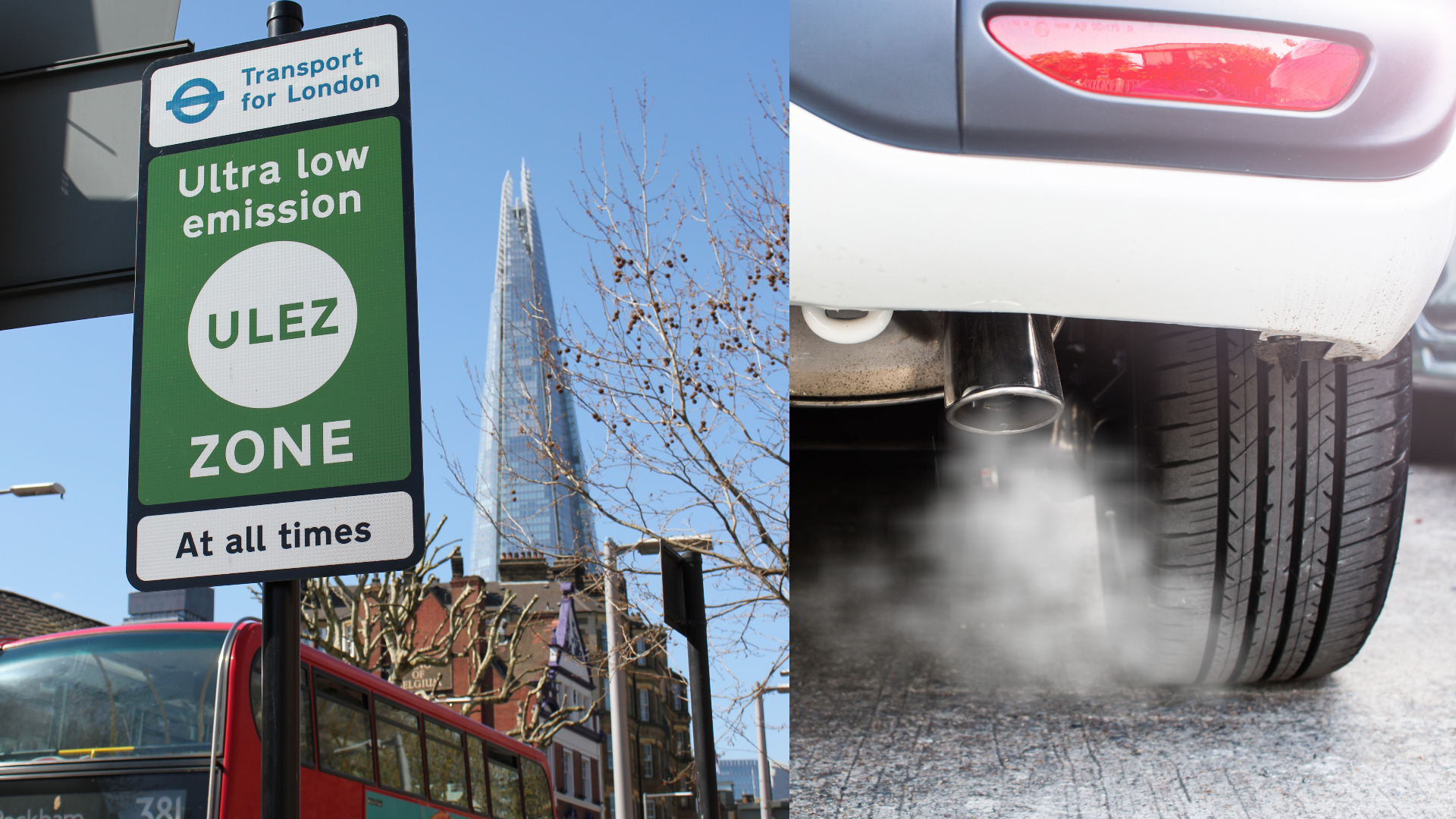 Seven in 10 cars in London’s Ultra Low Emission Zone are already compliant, meaning they don’t pay the £12.50 daily fee. That’s according to new claims by Transport for London (TfL).

The 70 percent figure is based on the first two weeks of the ULEZ being in effect, following its April 8 2019 launch. Here’s how to find out whether you need to pay the ULEZ charge.

Factors to be considered include the Easter break, during which traffic is usually lighter, and the protests by Extinction Rebellion activists. What will be needed to conclusively determine the success – or lack thereof – of the ULEZ is more time and data.

Overall, 70 percent beats out TfL’s own 66 percent prediction. A promising start, regardless of extraneous variables.

Was the ULEZ really necessary, then?

In fact, this result could beg the question of whether the ULEZ is worth it, given the detrimental effects it may have on small London businesses.

However, other results disclosed by TfL commissioner Mike Brown included a perceived increase in the use of public transport and cycling journeys during the period running up to, and beyond, the introduction of the ULEZ.

This seems to suggest the compliance results aren’t just a baseline for London, but that the ULEZ has, in fact, already had an effect. 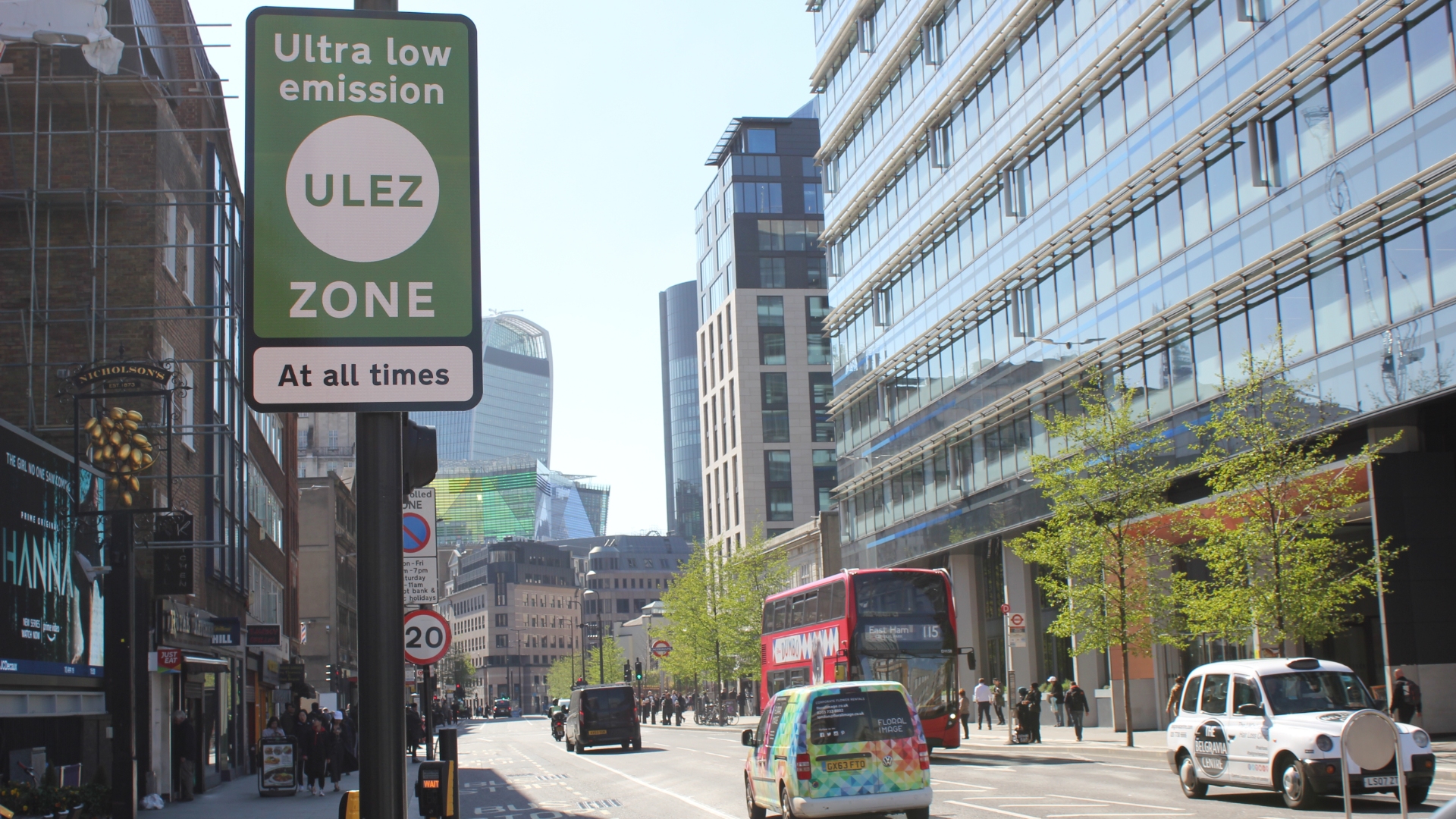 Drivers are using vehicles that are compliant, while others are giving up driving altogether (within the ULEZ at least). Indeed, there have been reports of increased registration and use of private parking and driveway hire schemes just outside the ULEZ catchment area.

The £12.50 per-day charge for travel within the ULEZ in a non-compliant vehicle is expected to raise upward of £200 million in revenue for TfL after the first year. The idea being, of course, that number reduces over subsequent years due to people transitioning into compliant vehicles.