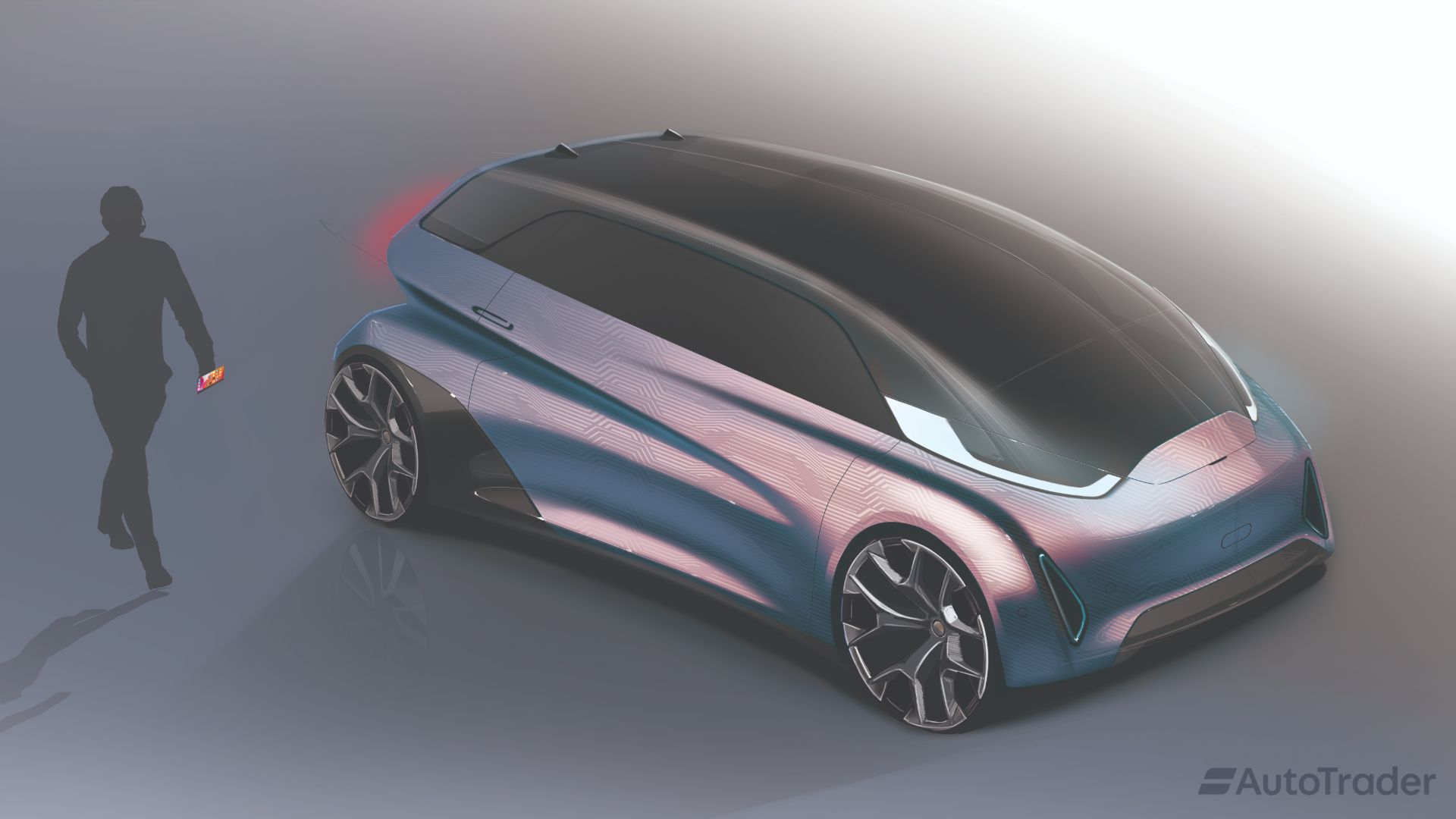 To many, 2020 still feels like the future. There aren’t (many) flying cars and our food doesn’t come in pill form. But what will cars look like 30 years from now?

Auto Trader has had a crack at what we’ll be driving in 2050. The car is based on the combination of input from an expert futurologist, market trends, how technology is changing and consumer research.

In terms of design, it’s nothing out of the ordinary. While the silhouette is that of some recent difficult-to-swallow autonomous pod concepts, the actual styling language is very agreeable. Its big wheels, sharp lines and shapely lighting look like the sort of thing you’d see on a next-generation Range Rover.

So if the styling is realistic and contemporary, what about Auto Trader’s vision for the car of 2050? Don’t worry, there’s plenty to discuss.

First, the digital paint. Auto Trader thinks we’ll be able to pick a new colour on the fly, via an app. We could see this technology as soon as 2040. Other than that, it’s not unlike some other visions of the future we’ve seen.

It’s designed to be a ‘home away from home’, with 360-degree panoramic views via an enormous glasshouse. The bubble roof also allows free movement around the cabin. As it will obviously be autonomous, this car becomes another space for work, rest and play. 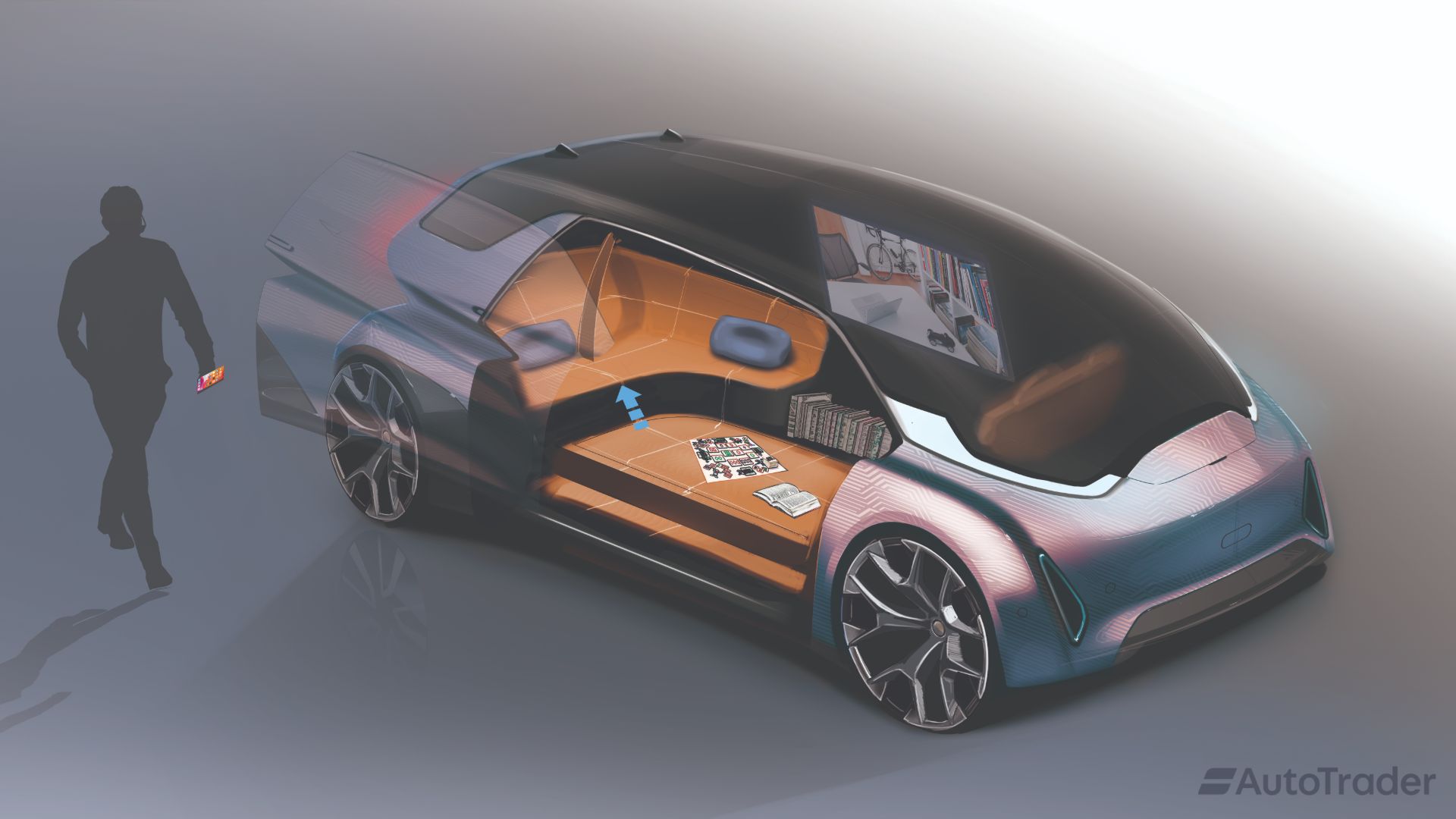 The autonomous car of the future comes with an interactive artificial intelligence. This caters to the 10 percent of drivers who want to control the car via voice commands. It perhaps goes without saying at this point, that this car would be electric.

“Tomorrow’s car takes you from A to B with minimum fuss and in maximum style,” said futurologist Tom Cheesewright.

“Future technologies will give designers free reign to create more space and comfort, so that we can get on with our lives while an AI takes care of the driving. While our cars won’t be flying any time soon, we can all benefit from cleaner, quieter, safer roads. In just twenty years, the age of the combustion engine will be well and truly over.”