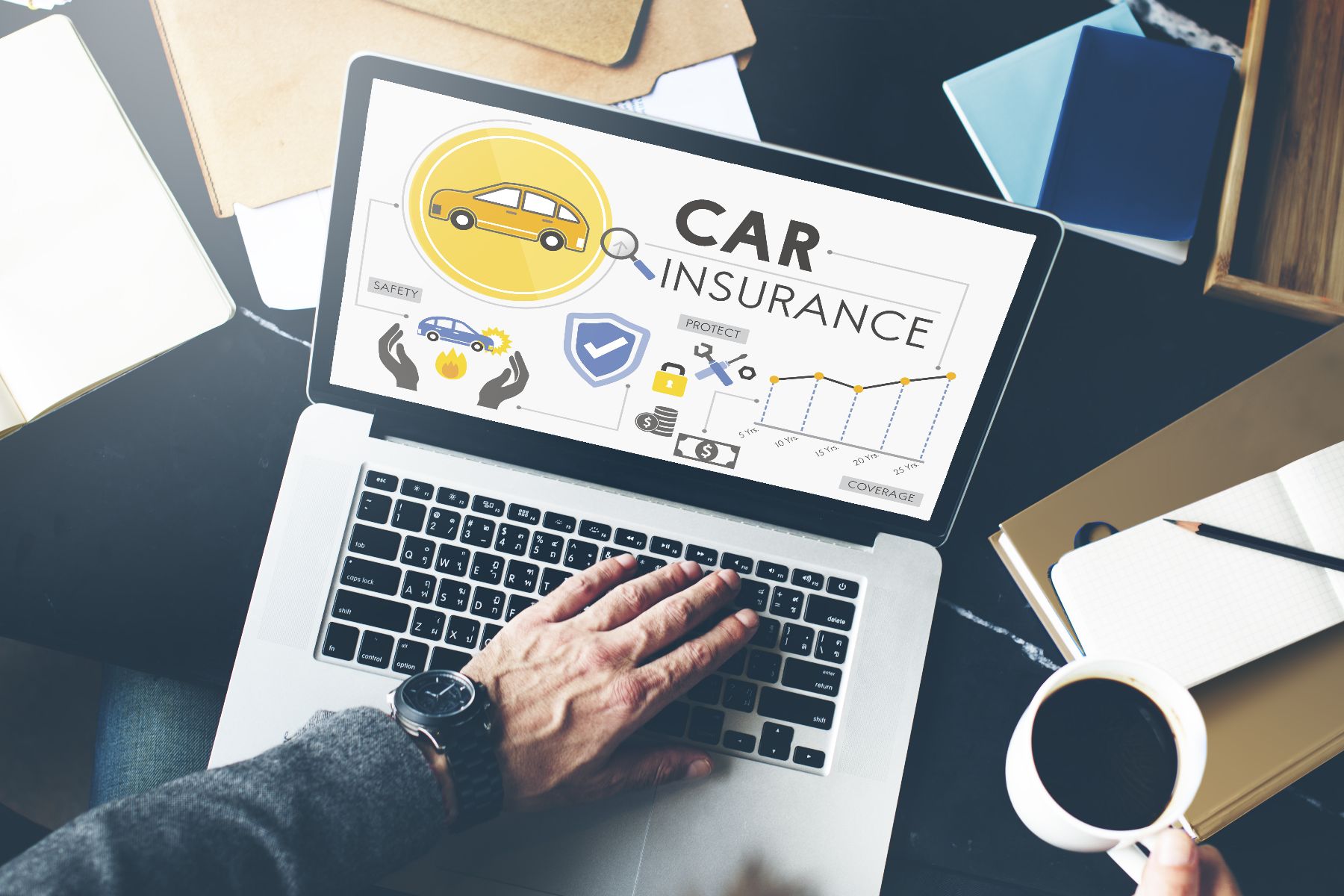 Car insurance prices in the United Kingdom have fallen by 12.8 percent over the past 12 months, reports price comparison website MoneySupermarket. The average premium paid throughout the UK has shrunk from £553 to £483.

Chelmsford and Peterborough enjoyed some of the biggest falls, with 18.1 and 17.3 percent percent drops year-on-year respectively. Much of London and its catchment areas also made the top 10 for savings.

Hemel Hempstead is 16.3 percent cheaper, with Reading and the City of London both on 15.5 percent. South-west London is on 15.1 percent and Guildford and east London both enjoy a 14.9 percent drop. 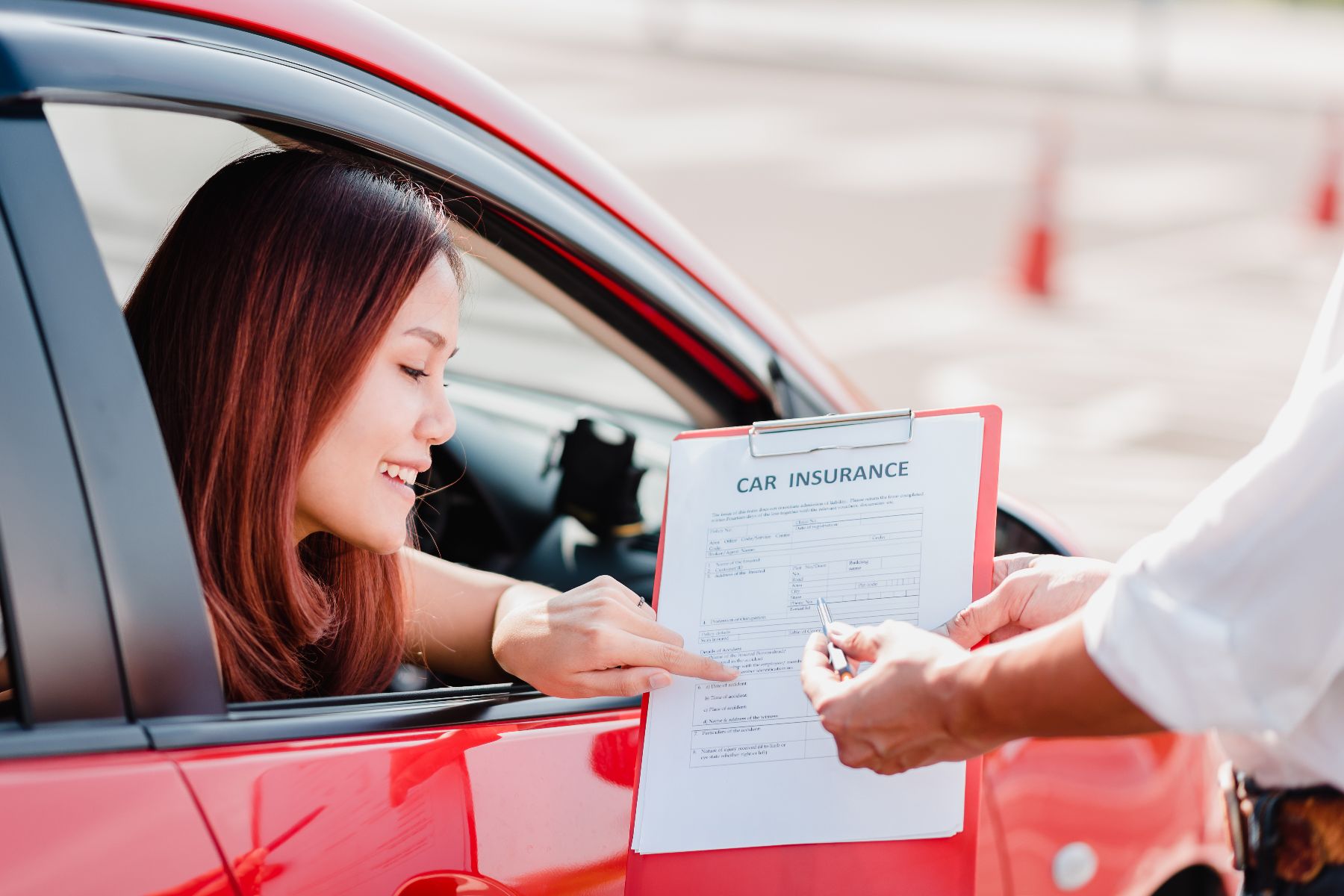 The data comes from millions of insurance quotes provided over the past 12 months via the MoneySupermarket website. The crackdown on fraudulent whiplash claims is one reason for the downward trend.

Other age groups benefited as well. Those in their 30s and 40s saw nine and seven percent drops.

“The significant drop in premiums is great news for motorists across the UK,” said Tom Flack, editor in chief at MoneySupermarket.

“Younger drivers, who traditionally pay the highest prices, can take comfort as the cost of driving continues to decrease.” 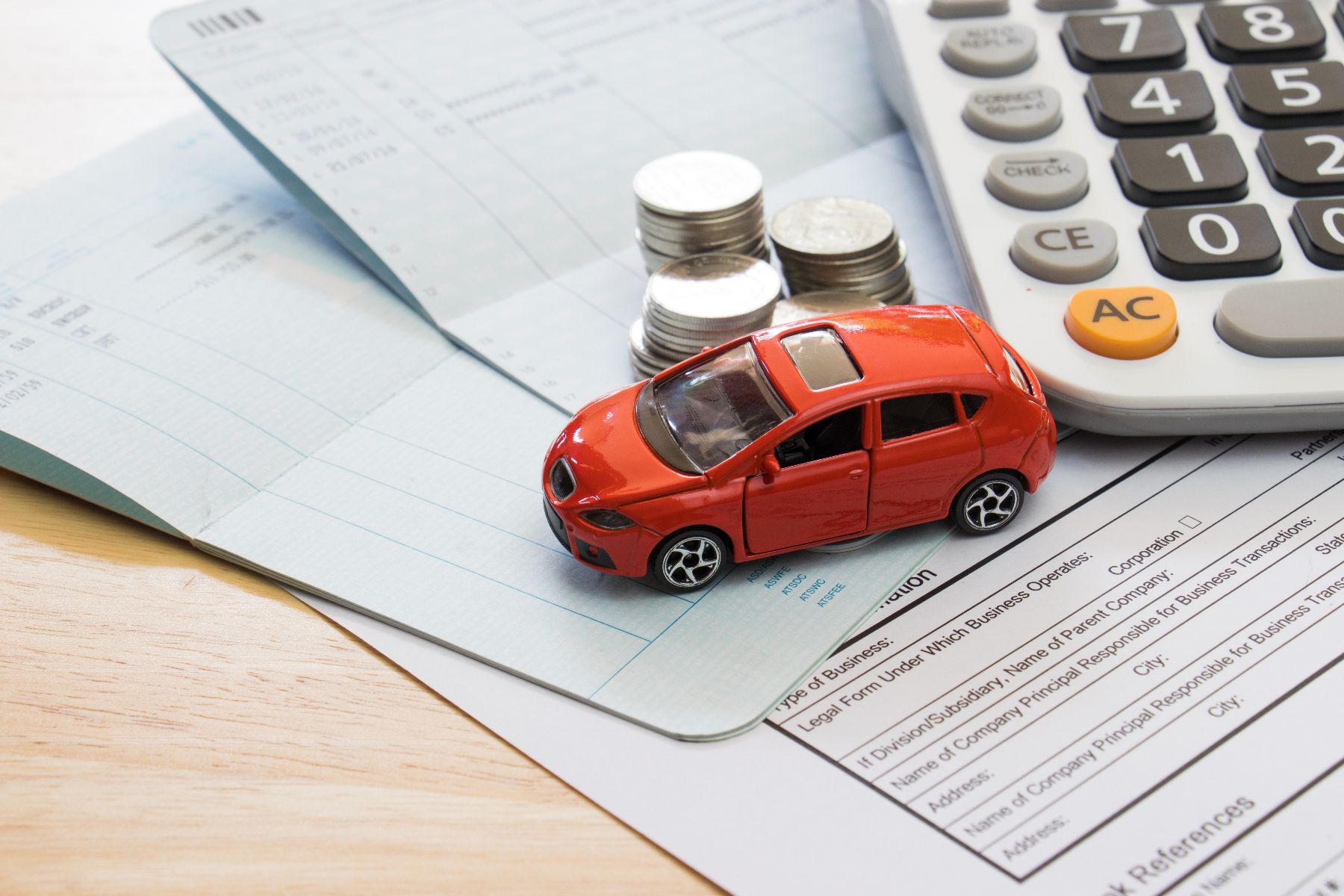 Although gender isn’t legally allowed to affect insurance premiums, a disparity remains. Women saw an average fall of 17 percent over the past year, while men saw just a nine percent drop.

At present, premiums for women are below the national average, at £429. Men’s average premiums are well above, at £531.