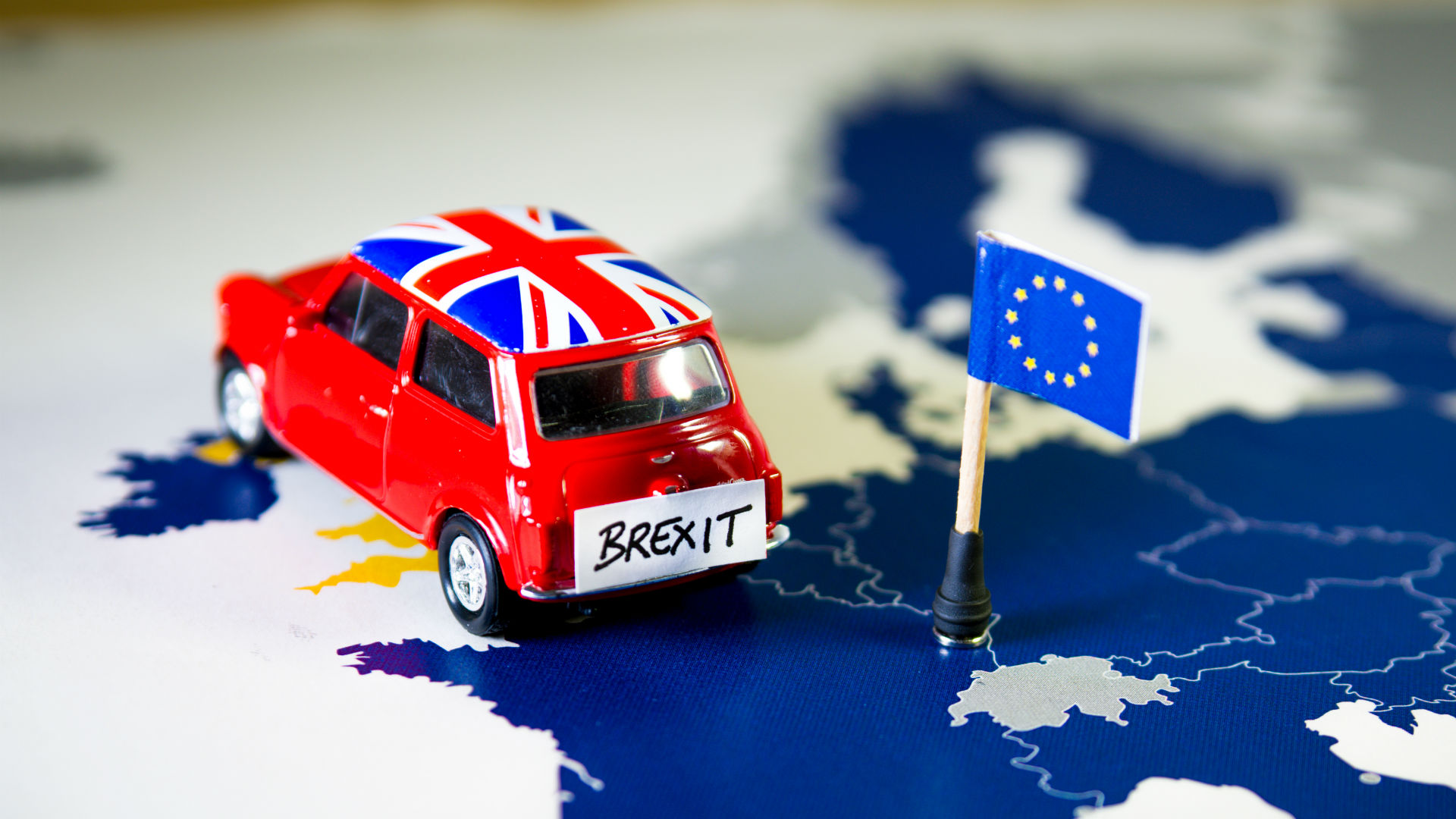 A survey by Autovista suggests many of those working in the car industry across Europe would accept a no-deal Brexit – if it meant a swifter exit from the EU.

In total, 41 percent of respondents said Britain should cut itself off completely from Europe and accept no deal.

However, the second most popular answer to ‘What should the UK do?’ was to cancel Article 50 and remain. The one thing these polar opposite options have in common? They’re both over and done with in the space of a month.

Tired of waiting for EU

The least popular option was an extension to the negotiation. Along with ‘other’, it attracted less than five percent of the votes. The current leave date is 31 October 2019, delayed from 29 March.

Many who commented on the survey said they’d given up hope on the government coming to an agreement with the EU. They’d rather we leave, and deal with the consequences.

Some might say that’s a bit like turkeys voting for Christmas, given the troubles the industry has warned of should a no-deal Brexit occur.