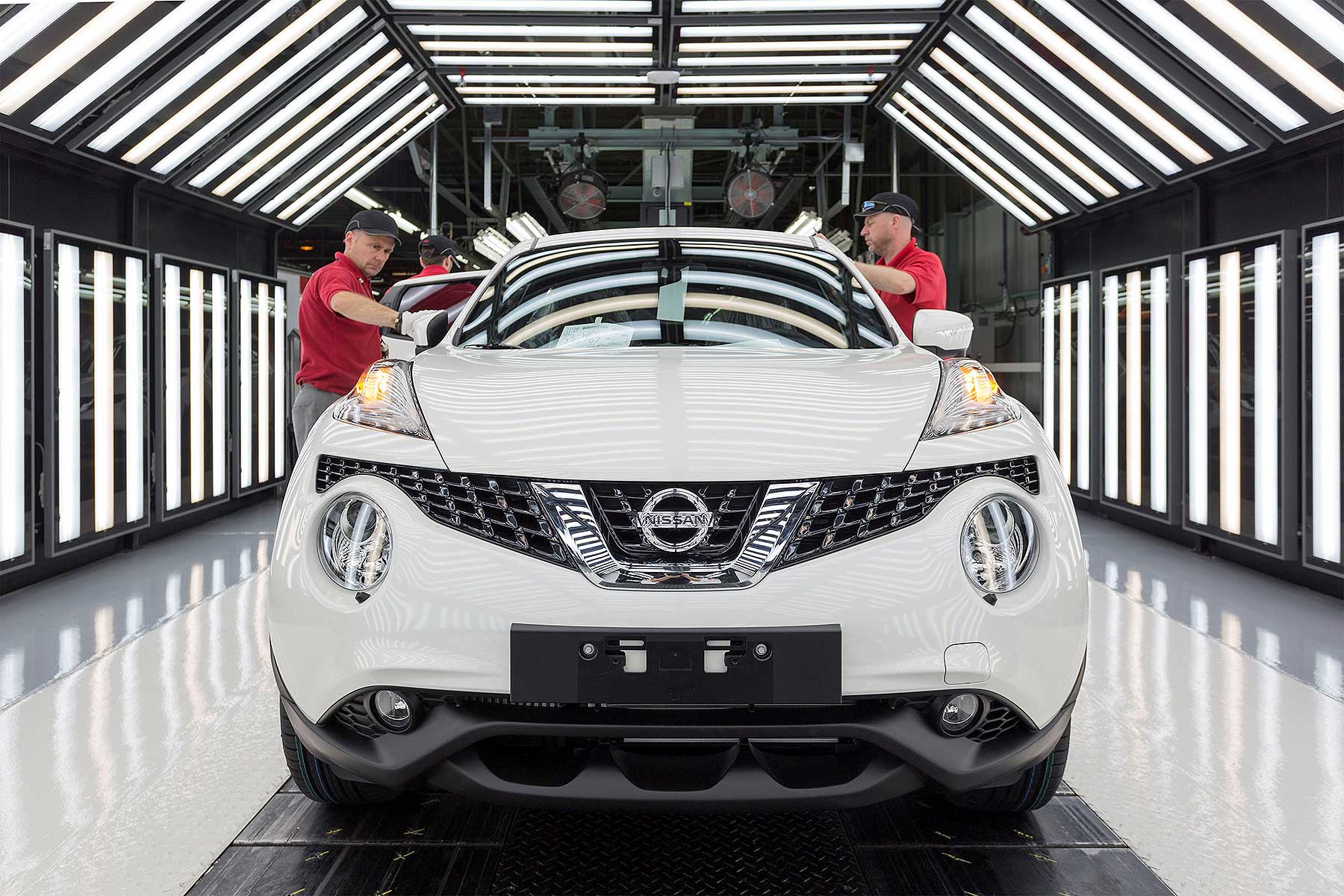 The UK automotive industry has called on the government to prioritise an interim post-Brexit arrangement with the EU because it does not believe a beneficial deal can be arranged by March 2019.

Any deal must ensure business can carry on as normal – because the industry faces a post-Brexit cliff-edge if forced to trade under World Trade Organisation rules.

In perhaps the organisation’s punchiest language yet, Hawes warned the government it was time to be pragmatic about what can be achieved in the time available – and the risks to the UK automotive industry if no deal is reached.

“No deal is simply not an option. We accept that we are leaving the European Union and share the desire for that departure to be a success. But our biggest fear is that in two years’ time we fall off a cliff edge – no deal, outside the single market and customs union, and trading on inferior WRO terms.

“That’s why we have to be honest with ourselves. If the UK cannot secure – and implement – a bespoke and comprehensive new relationship with the EU in two years’ time, we need a back-up plan… we need government to seek an interim arrangement whereby we stay within the single market and customs union until that new relationship is implemented.”

The risk of no deal is uncertainty, which business hates. “We need certainty to encourage continuity,” said Hawes. The growth of the UK automotive industry depends on continued investment from manufacturers: the confidence to make these despite Brexit is vital.

“It is time to stop playing with words: industry needs clarity. Our sector needs a unique, comprehensive and bespoke EU trade agreement.”

It’s not just automotive businesses that are at risk, either: UK car buyers could also face price rises of an average £1,500 per car.

The SMMT stated before the European Referendum vote that its preference was for the UK to remain within the EU. This remains the case. “This is the best deal,” said Hawes, but the industry fully accepts the UK is leaving and now the challenge is “how to make a success of the departure”.

The UK automotive industry is currently thriving, adds the SMMT: turnover increased to £77.5 billion in 2016, the highest on record. Productivity is at a record high, with 11.8 vehicles produced per employee, production rising 8.9 percent and the value added to the UK economy by the sector rising 7.3 percent to £21.5 billion.