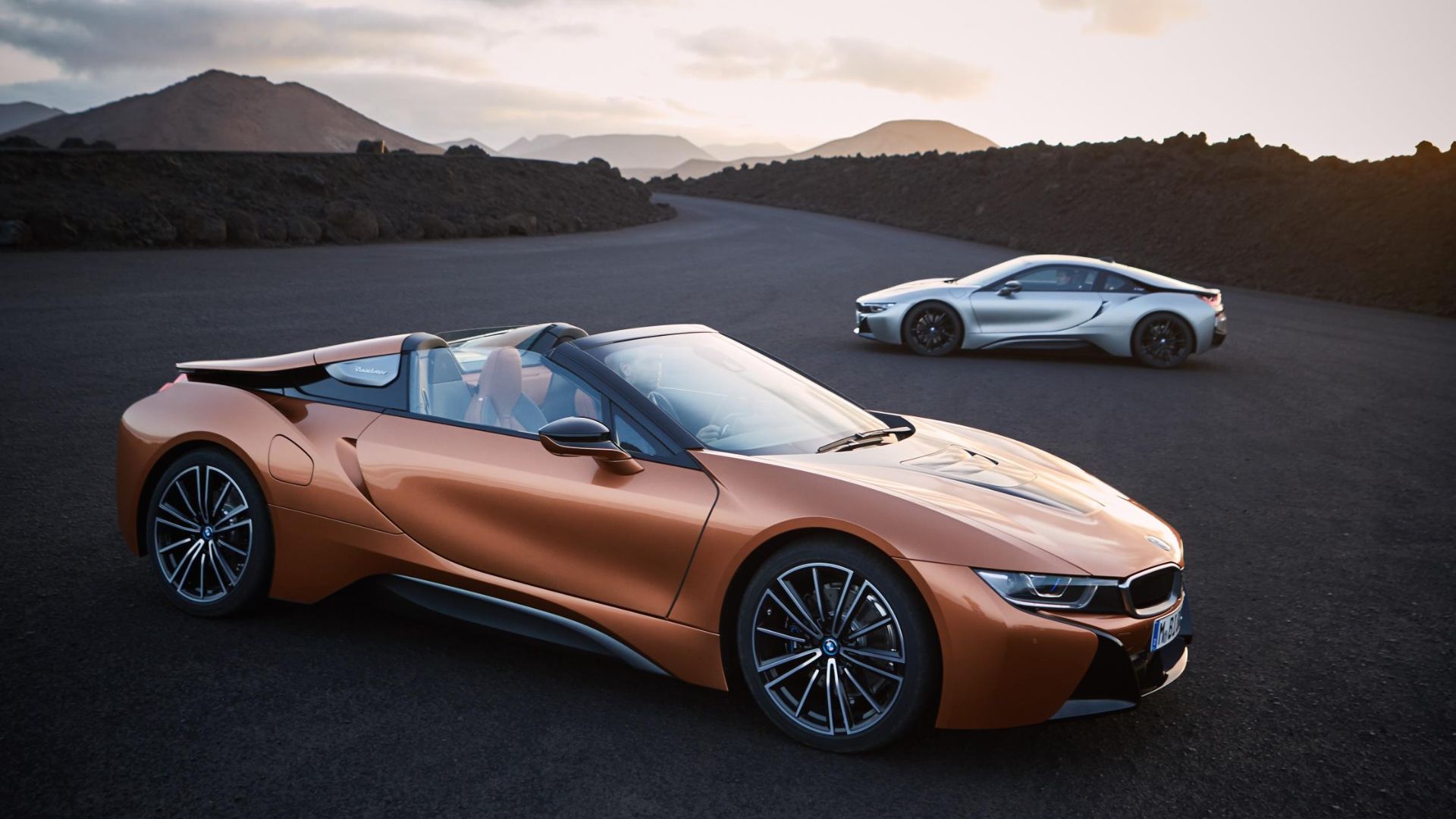 As apps like Tinder have industrialised romance and courtship, like any game, the players look for strategies and cheat codes to get ahead. New research has revealed that a profile picture with a car can increase your chances of getting a match. But it can’t just be any car – some can actually DOUBLE the chances of you getting a match.

The research by Click4Reg involved the creation of accounts with identical photos and one factor that changes – the car that features with the person on the account. The testing was carried out for both a male and a female profile.

The baseline matches for the male profile over the course of two days was 59, based on the account swiping right on 200 profiles. Not bad going, you might be thinking, but pictures with certain cars helped to double that figure and then some.

What cars get you the most Tinder matches? 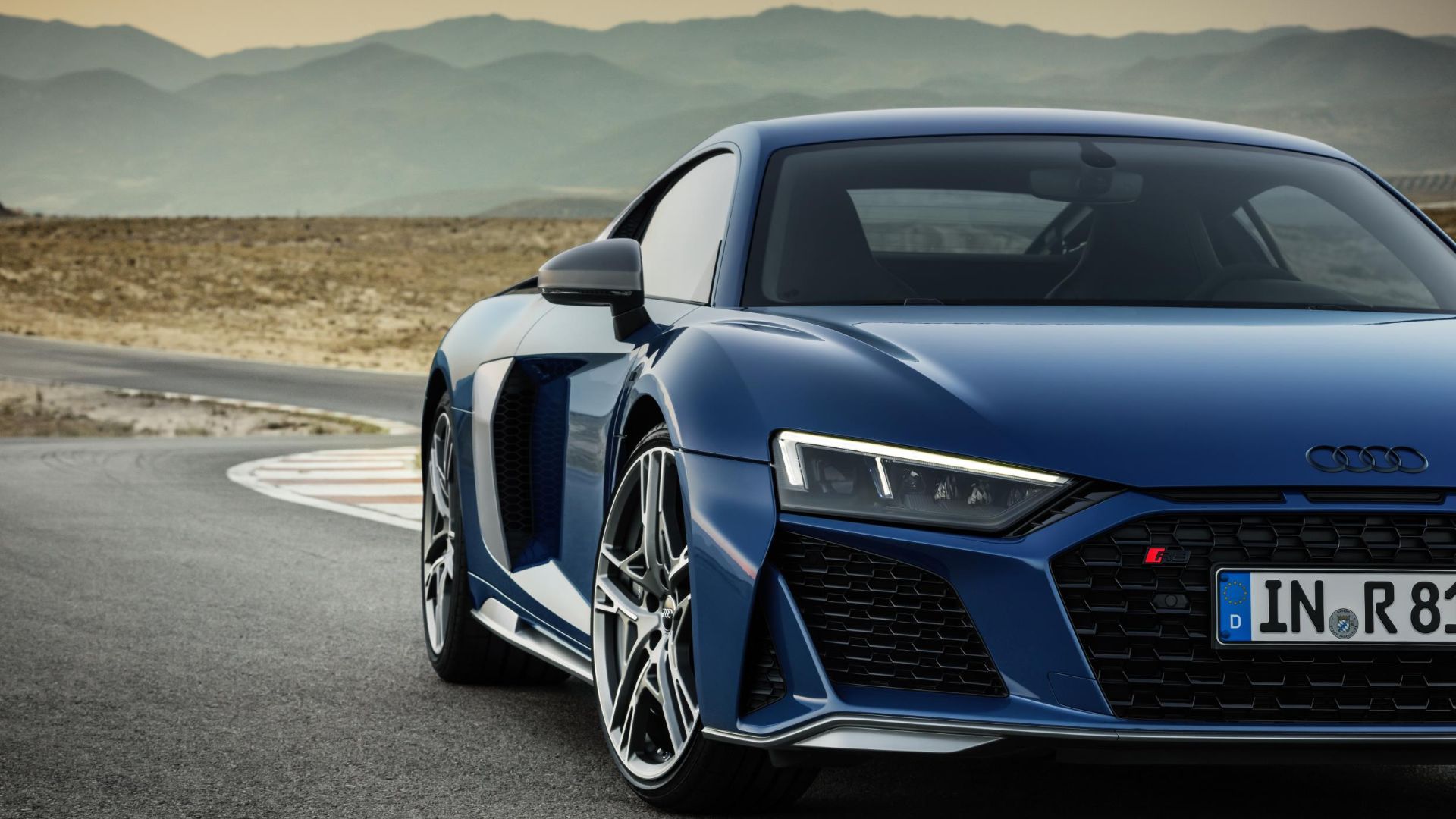 You may not be surprised to read there was a general correlation between Tinder profile popularity and the expense of a car. The top three best-performers were, in reverse order, the Mercedes-Benz C-Class, Audi R8 and BMW i8.

All are stylish cars from prestigious brands. The R8 and i8 are above average cost and could indicate above-average wealth. The Mercedes yielded the male profile 98 matches, while the R8 and i8 yielded 129 and 132 matches respectively. 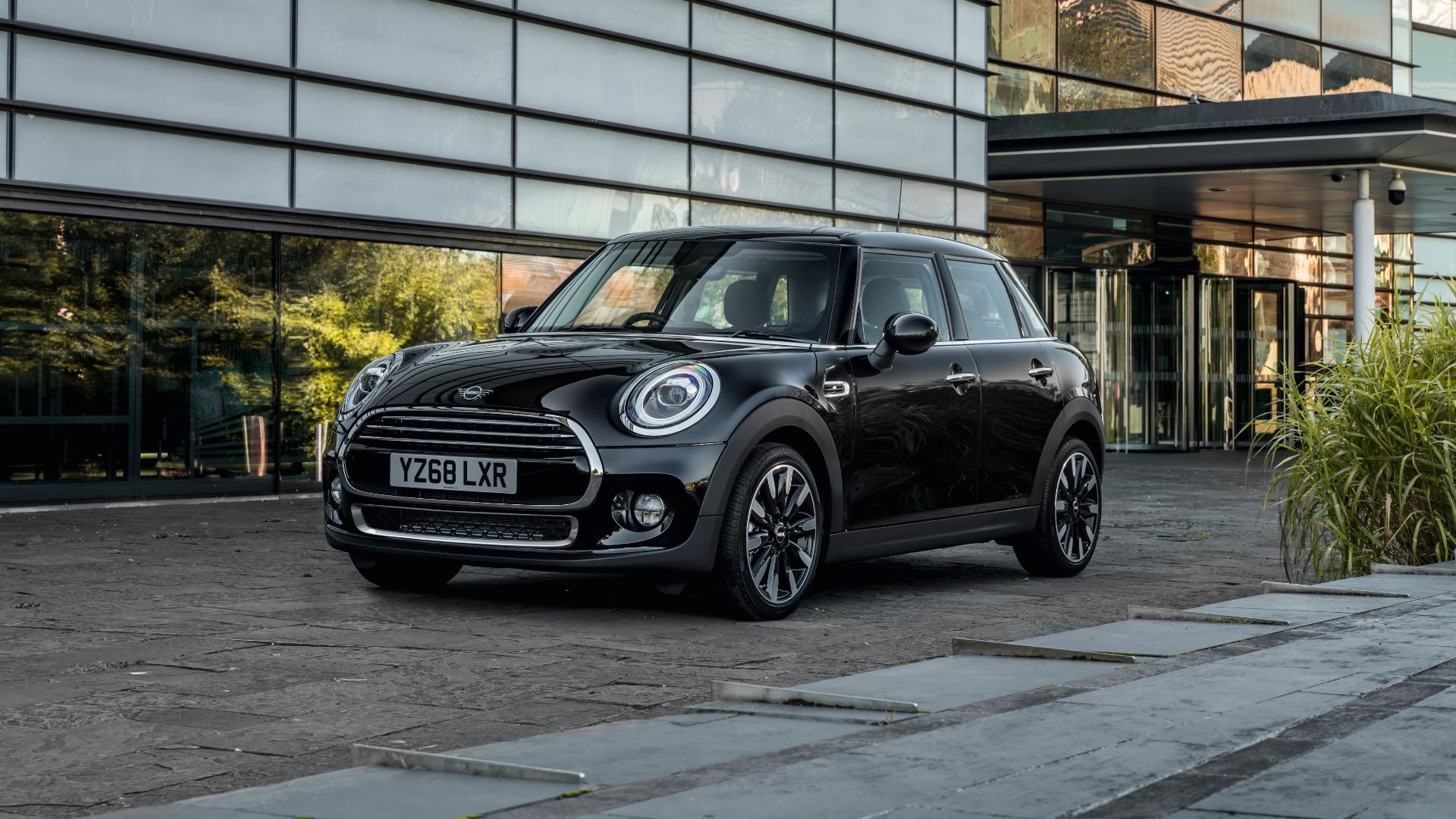 Other cars that improved match figures include Land Rover (95), the Nissan NV200 (81), and the Mini Cooper (69). Quite a range of vehicles, especially the practical Nissan van.

Posing with a Ford Fiesta kept things neutral, yielding 59 matches. Some cars, however, actually reduced the matches the Tinder profile received. These are the Kia Rio (48), Citroen C3 (46) and the Fiat 500 (41). The latter cut men’s matches by over a third.

What are the gender differences? 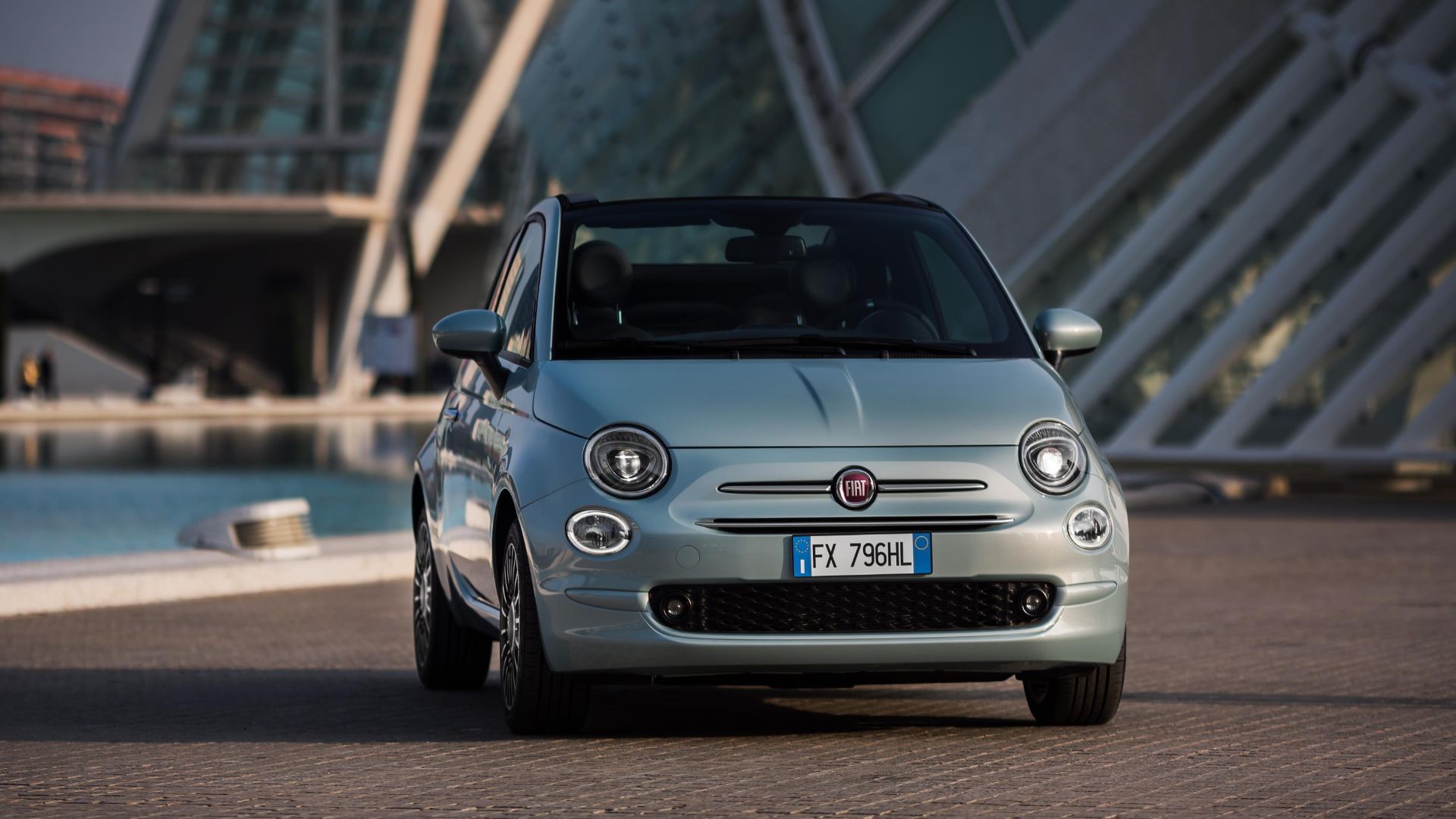 The same test was conducted with female profiles, and the results were largely the same. The baseline (without car) figure, was 75 Tinder matches. The BMW i8 and Audi R8 actually did even better, attracting 136 and 130 matches respectively. Land Rover and the C-Class swapped places, 100 and 98 matches respectively. The Nissan did well too, with 77 matches, as did the Mini, with 68.

Men seemed to like a girl with a Fiat 500, far more than girls did guys with a Fiat 500. The stylish small car got 67 matches, but still lowered the average match number. The Ford Fiesta, Citroen C3 and Kia Rio were the worst performers, yielding a respective 56, 47 and 45 Tinder matches. A Rio could cut a female’s matches by over a third. 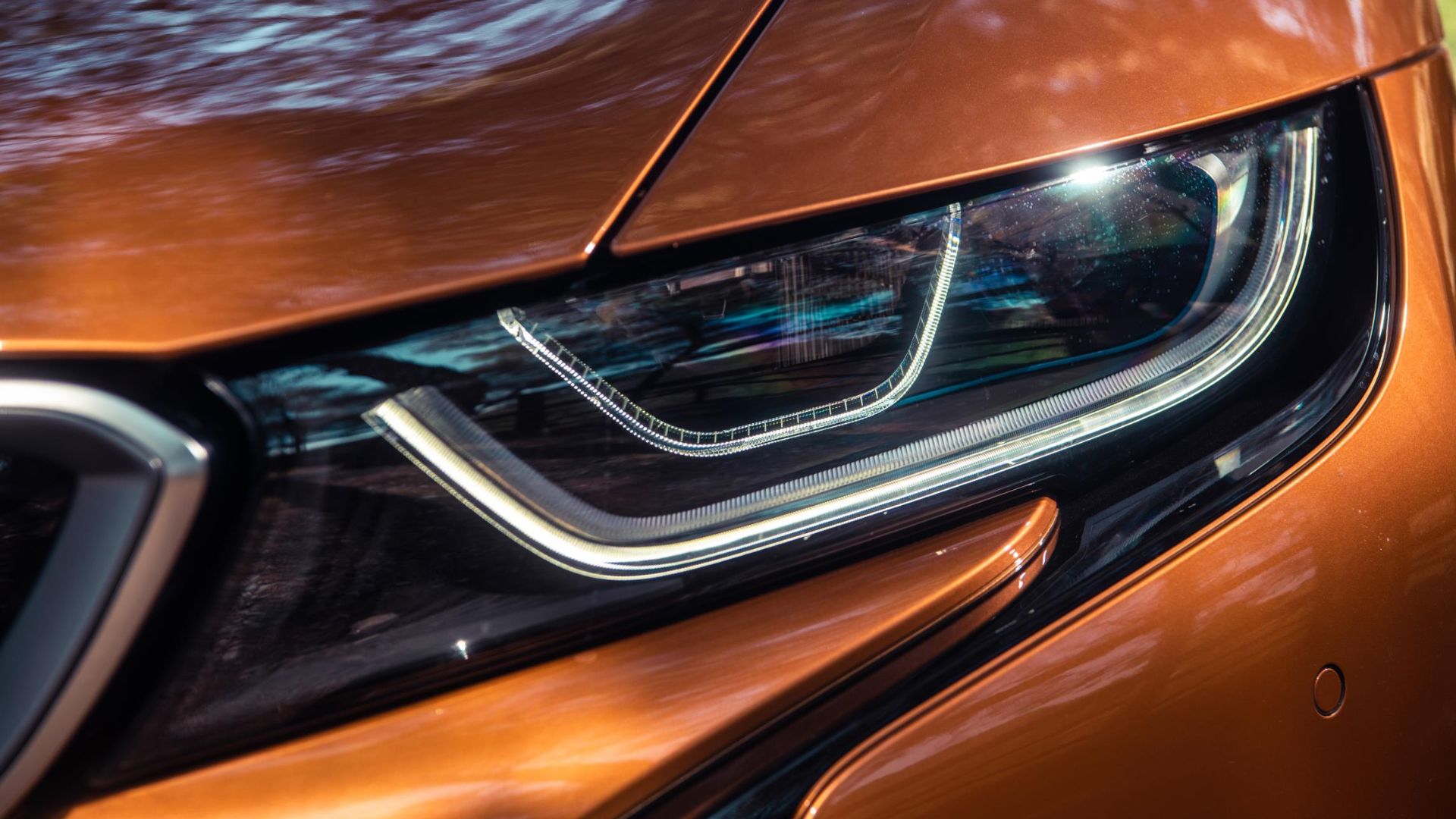 So should you post on Tinder with a car? It very much depends on the car, but on average, profiles with cars got 25 percent more matches, than those without. Men’s average jumped from 59 without a car to 79.8 with a car, while women jumped from 77 to 82.4.

Our advice? For matches alone, go aspirational and premium. Whether a BMW i8 can find you love is another question entirely.