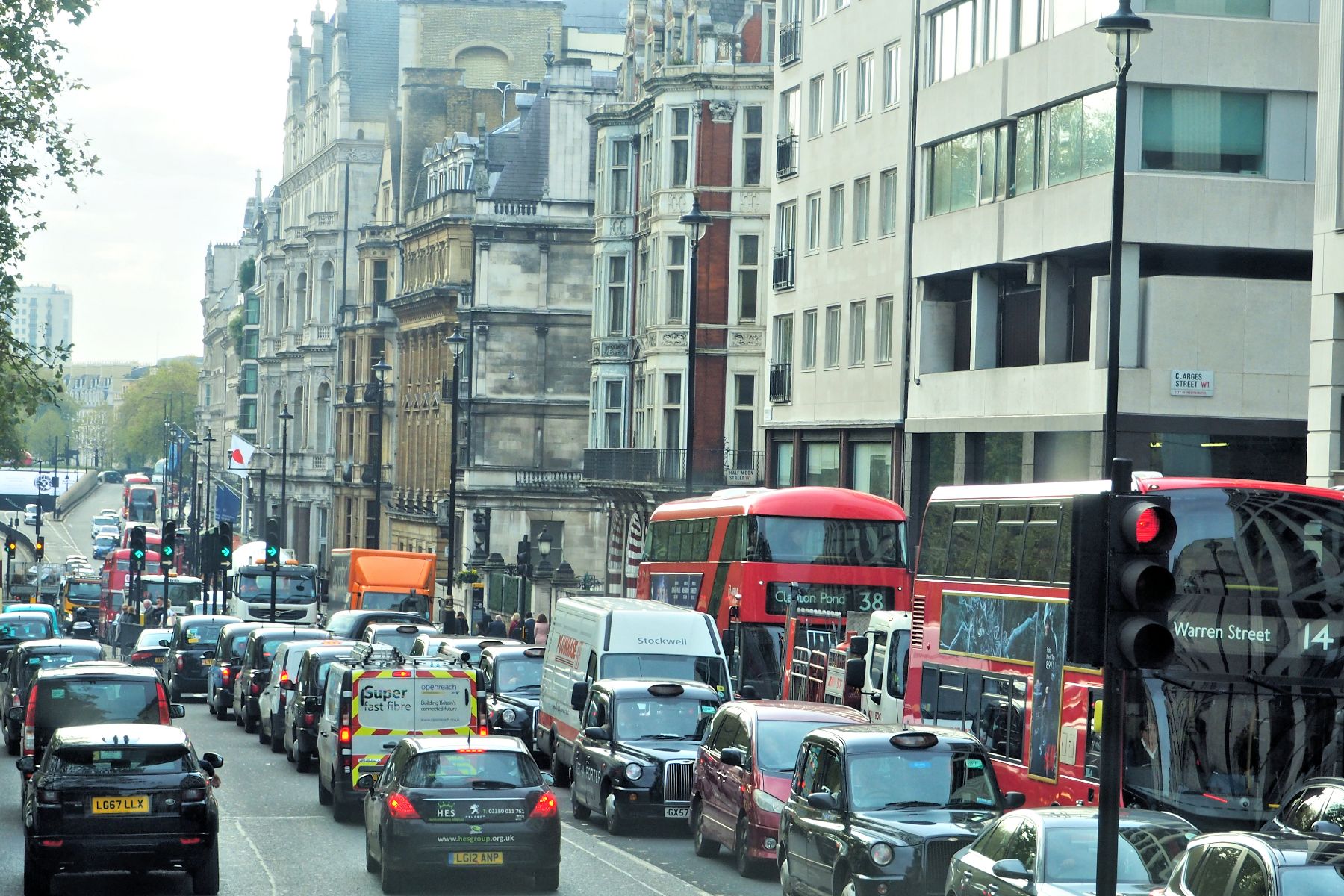 Official figures obtained by the Honest John website suggest a huge increase in motorists illegally using another car’s registration plate. The rise is evident in the number of cancelled Penalty Charge Notices (PCNs) for parking or Congestion Charge infractions in the capital, with car owners objecting to fines for offences they didn’t commit.

If you believe your car has been cloned, you’ll be required to provide proof to the issuer of the ticket. It’s worth taking pictures of your car all around and keeping records of what could make your car stand out.

Never has there been a better reason to modify your car or drive something a little leftfield, thus making it unlikely to get cloned in the first place. It’s also a good argument for using a dashcam with GPS tracking, or something as simple as a tracking app in your phone. 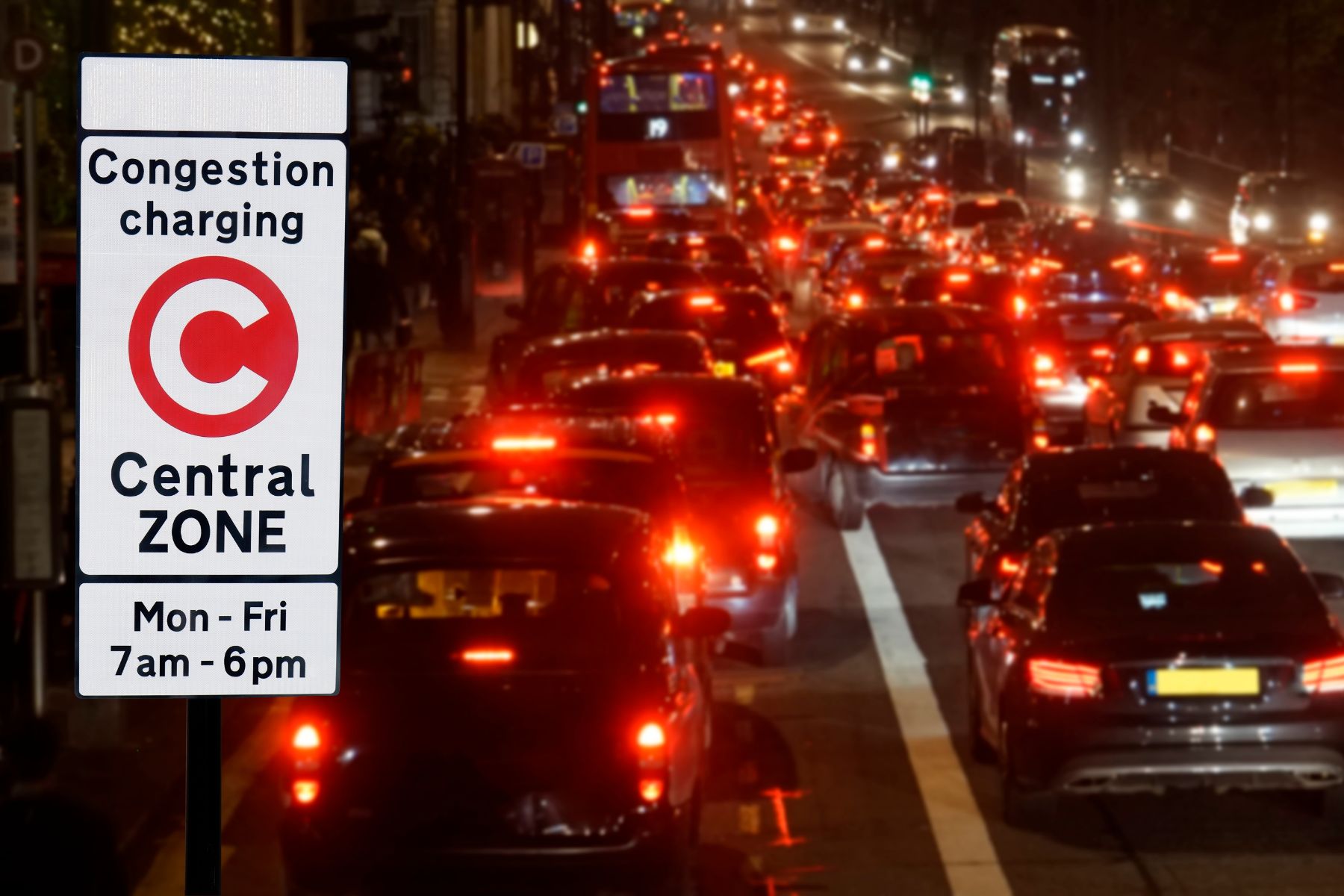 “This is just the tip of the iceberg” said Daniel Powell, Honest John MD. “On the grounds that it is down to the car owner to prove they are innocent, it would be safe to assume that the true figure for car cloning in London is significantly higher, as many drivers will be unable supply the evidence TfL requires to cancel the PCN.

“For those involved, it can be a very frightening and stressful experience because they will be threatened with crippling fines and court action if they cannot provide comprehensive proof that they were not on the capital’s roads. It also raises an important question – how many drivers simply pay the fine to avoid the stress?”