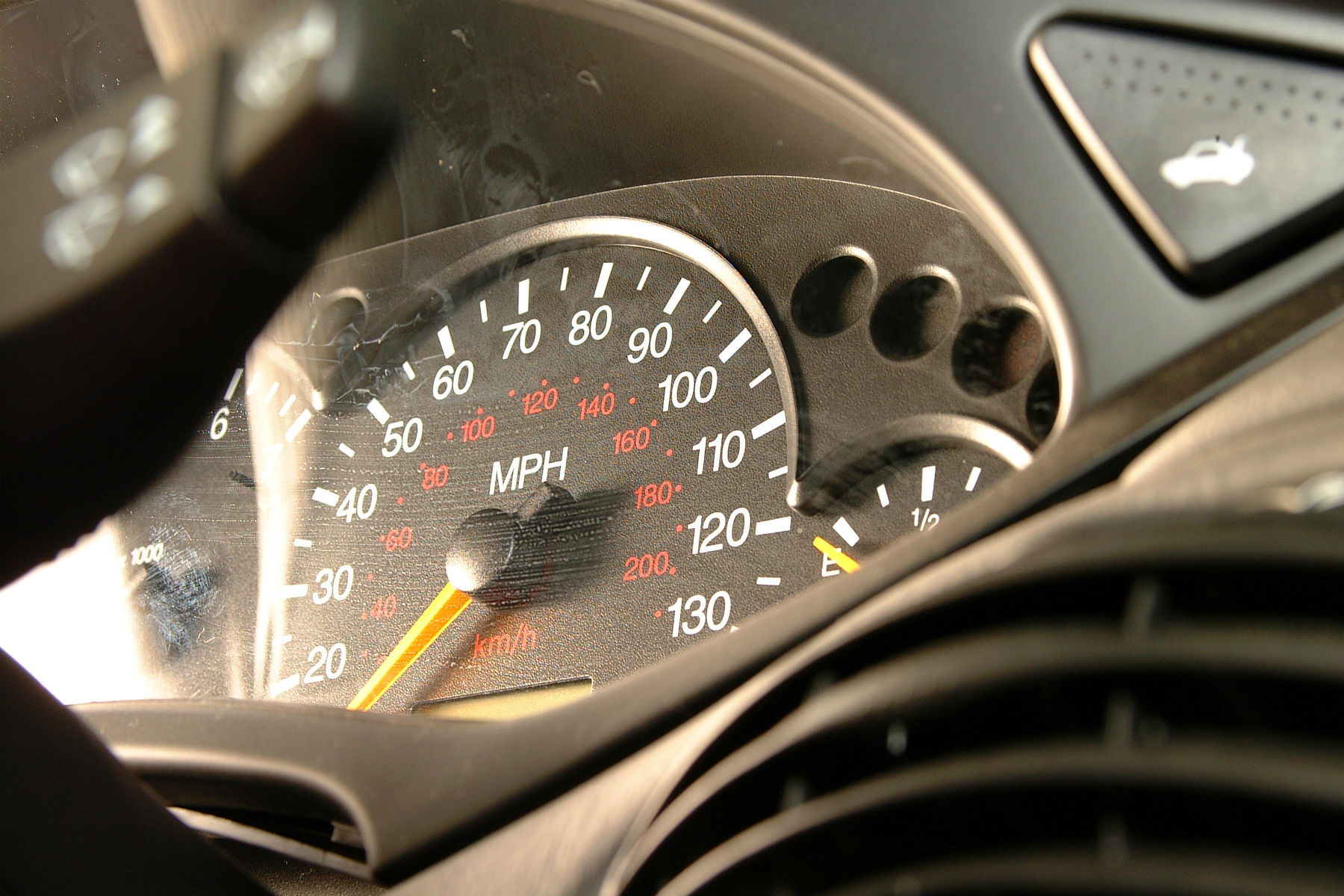 As many as one in 16 cars on UK roads could be displaying the wrong mileage according to data released this morning by car history experts HPI.

The company has warned that this has leaped from one in 20 cars in 2014 – and the rise could be related to the increase in popularity of PCP finance schemes.

Traditionally, car clocking has been popular with fraudulent car dealers and sellers who want to make a car appear to have covered less miles than it has, meaning it’ll be easier to sell and worth more money.

But a new type of car clocker has become widespread, says HPI – the PCP customer. Most PCP deals have a mileage limit – often below the 12,000 miles the average motorist covers – and exceeding this could result in excessive fees when handing the car back once the PCP deal is up. To get around this, many are turning to ‘mileage correction’ companies to alter the mileage on their car.

“There are numerous reasons why clocking is on the up,” says Cap HPI’s head of industry relations, Barry Shorto. “The continued development of technologies to alter digital odometers, increasingly easy access to this technology via the internet and similarly, the ease of access to mileage adjustment services online, some of whom will behave legitimately, others less so. The increase in mileage-related finance arrangements such as PCP and PCH may also be a contributing factor.”

The company sells a history report, known as the HPI Check, which uses the National Mileage Register to determine whether a car’s claimed mileage is correct. Buyers can also check its MOT history online to find out if the mileage is consistent with old MOTs.

Buyers should also consider the general condition of the car to decide whether the mileage is believable. If it’s displaying excess wear on the steering wheel, pedals and driver’s seat, it’s unlikely to have covered low miles.