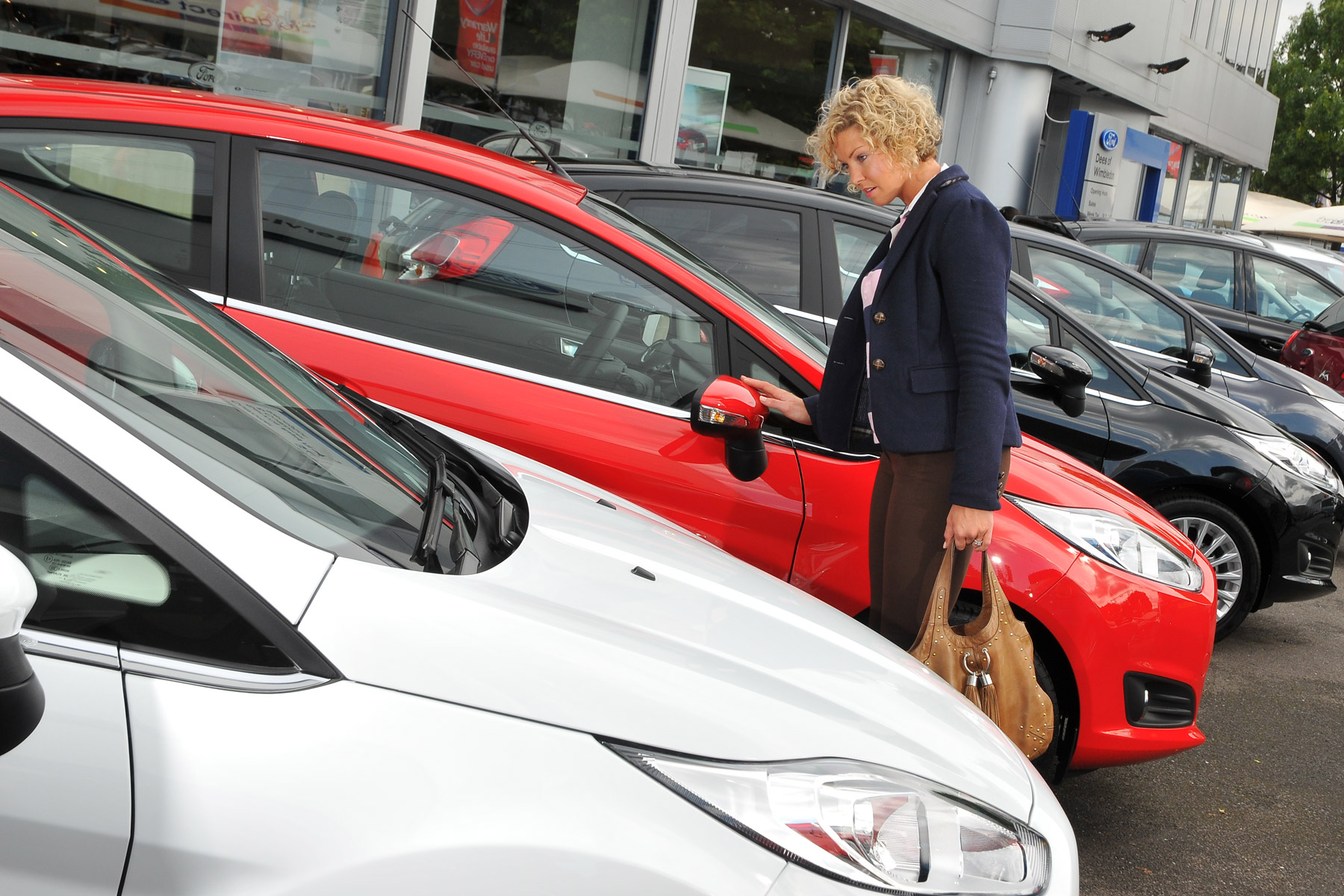 It’s no surprise – in the wake of the ‘Dieselgate’ emissions scandal, plus anti-diesel sentiment building up in city centres, car buyers are now saying they’re more likely to buy a petrol car over an equivalent diesel.

That’s according to research carried out by What Car?, which found that more than 70% of car buyers would prefer a downsized petrol turbo to a NOx-pumping diesel.

However, it’s not for the reasons you might think. No, Britain’s motorists aren’t concerned about the environment – it’s because they’re worried about the Government slapping extra taxes on diesel-powered cars in the future.

More than 84% of those surveyed said they were worried about possible legislation changes that may affect the cost of ownership of diesel cars, such as the retail price, fuel duty and vehicle road tax.

What Car? editor Steve Huntingford said: “There appears to have been a dramatic shift in the petrol and diesel sales seesaw. In the 2000s, legislation changes resulted in a diesel boom, but after last year’s revelations and the emergence of extremely efficient downsized petrol engines, the tide has now turned.

“Buyers appear not to be overly concerned about environmental factors. Car buying is usually determined by the financial aspects of the purchase; if buyers fear a diesel crackdown and petrol engines are cheaper to buy while being almost as efficient, it’s easy to understand the changes taking place.”

But don’t expect the majority of Volkswagen Golf turbodiesels to be traded in for Nissan Leafs anytime soon. The survey also found that nearly half of car buyers said they’d be ‘very unlikely’ to consider an electric car as their next vehicle.