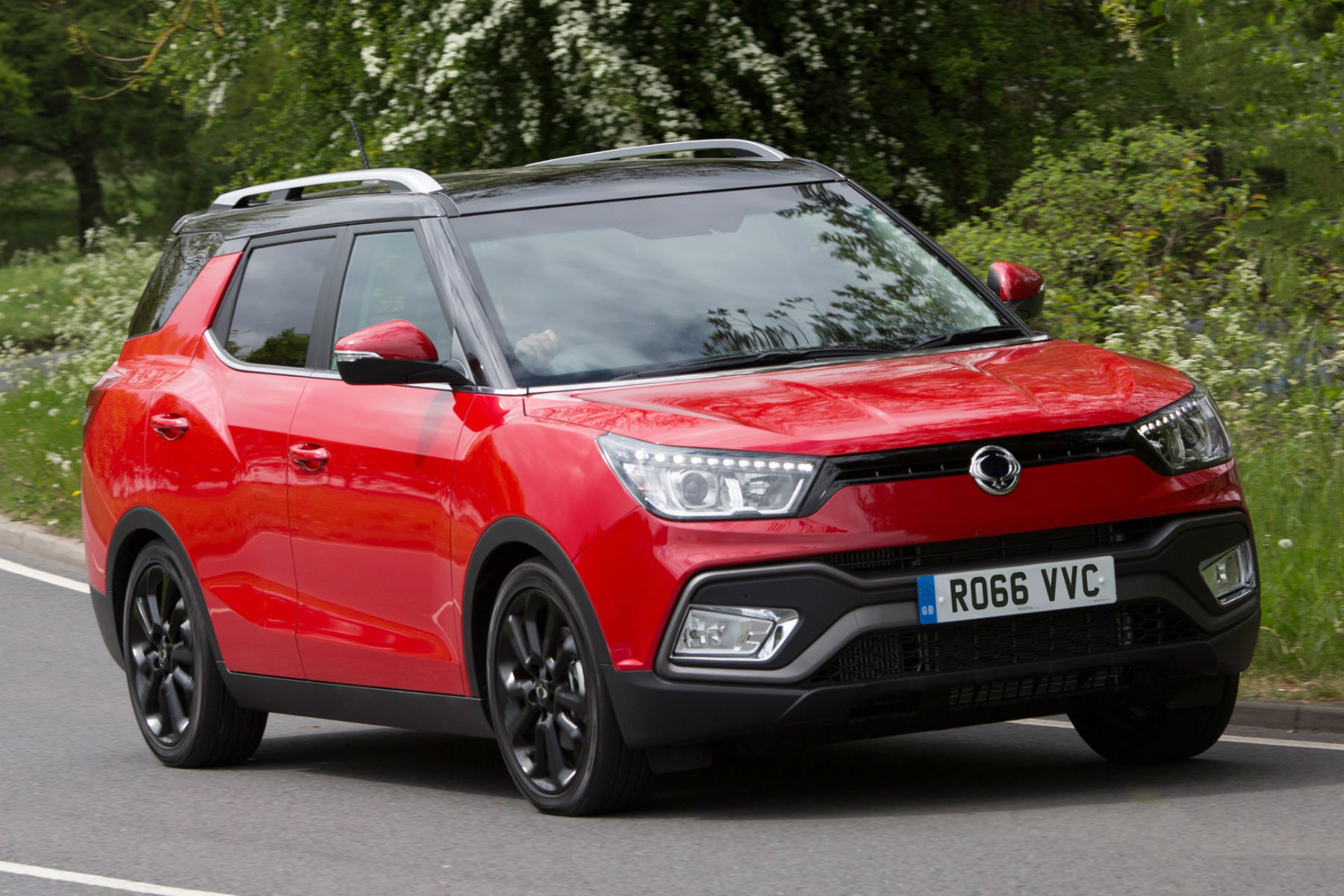 Motorists are rushing to buy new cars before new regulations come in next year – hitting drivers of even the most efficient vehicles with £140 a year road tax.

Announced in former Chancellor George Osborne’s summer budget in 2015, the existing vehicle excise duty (VED) system will be axed in favour of a one-size-fits-all blanket policy.

While drivers will continue to be charged road tax based on CO2 bands for the first year, in subsequent years drivers will have to pay £140 for any car which emits any CO2 from its tailpipe.

This means even ultra-low emission hybrids and small petrol models – previously exempt from road tax – will have to pay £140 a year.

The new VED bands will also be based on purchase price. While the £140 tax applies to all cars with a list price of less than £40,000, more expensive vehicles will be charged an extra £310 a year for five years.

That means the zero-emission Tesla Model S, with a list price starting at £58,335, will cost £310 a year to tax. A diesel family SUV, like the Volkswagen Touareg, will cost £450 a year in VED – as will high-spec versions of the plug-in hybrid Mitsubishi Outlander PHEV. 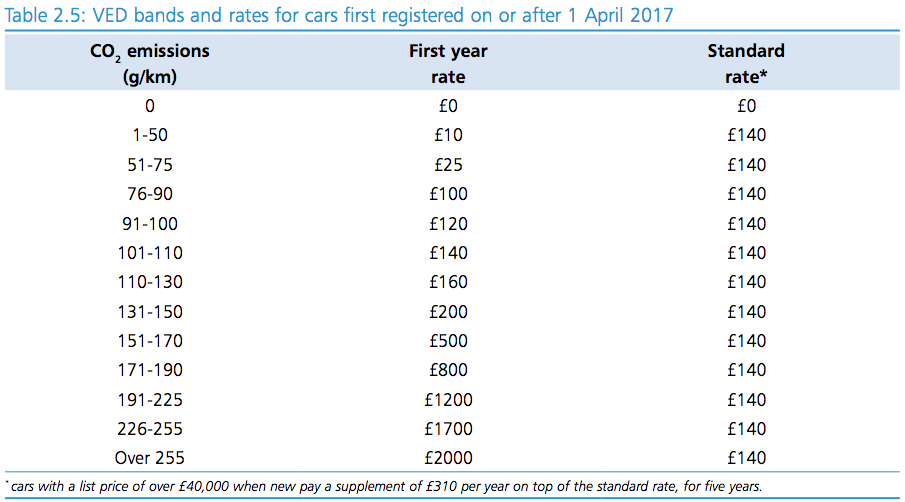 The new regulations, being introduced from April 2017, will apply to all new vehicles bought from then.

AA president Edmund King said: “Many car owners may be unaware of the forthcoming changes to car tax. But these changes are coming and could make a big difference to their household spending.

“It seems counter-intuitive that ultra-low emission vehicles could cost more to tax than gas-guzzling cars. The new Chancellor may wish to consider if the proposed changes sends out the right message to encourage greener motoring.”

When Osborne announced the new road tax rules, he said that 95% of new cars would fall into the ‘standard’ category, costing £140 a year. He explained that the change was needed because too many cars were falling into lower road tax bands, meaning drivers are paying nothing in road tax.

He said: “Because so many new cars now fall into the low-carbon emission plans, by 2017 over three quarters of new cars will pay no VED at all in the first year.

“This isn’t sustainable and it isn’t fair. If you can afford a brand new car, including some of the most expensive models available, you can pay no VED. If you can only afford an older second-hand car you have to pay more tax.”

Cars registered before the new rules are introduced will be charged VED at the current rates.