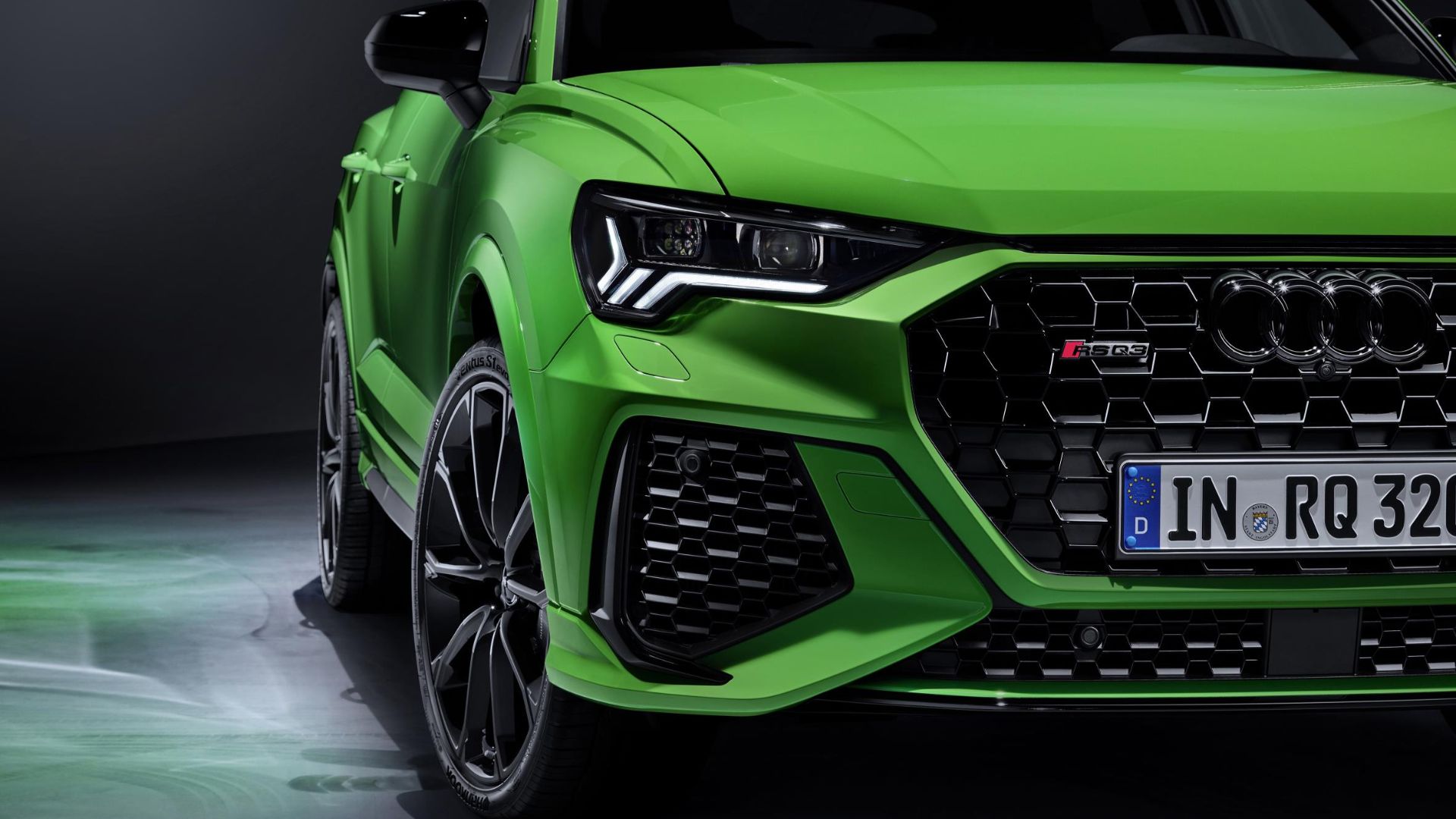 The number of followers certain celebrities have on their social media accounts has recently been revealed as fake. Is it possible car manufacturers are in on the scam? It seems so…

Pilot Fish Media has done some digging using a fake follower tool and audit software. And it appears that some of the world’s most popular car brands have a misleading presence on Instagram and Twitter. 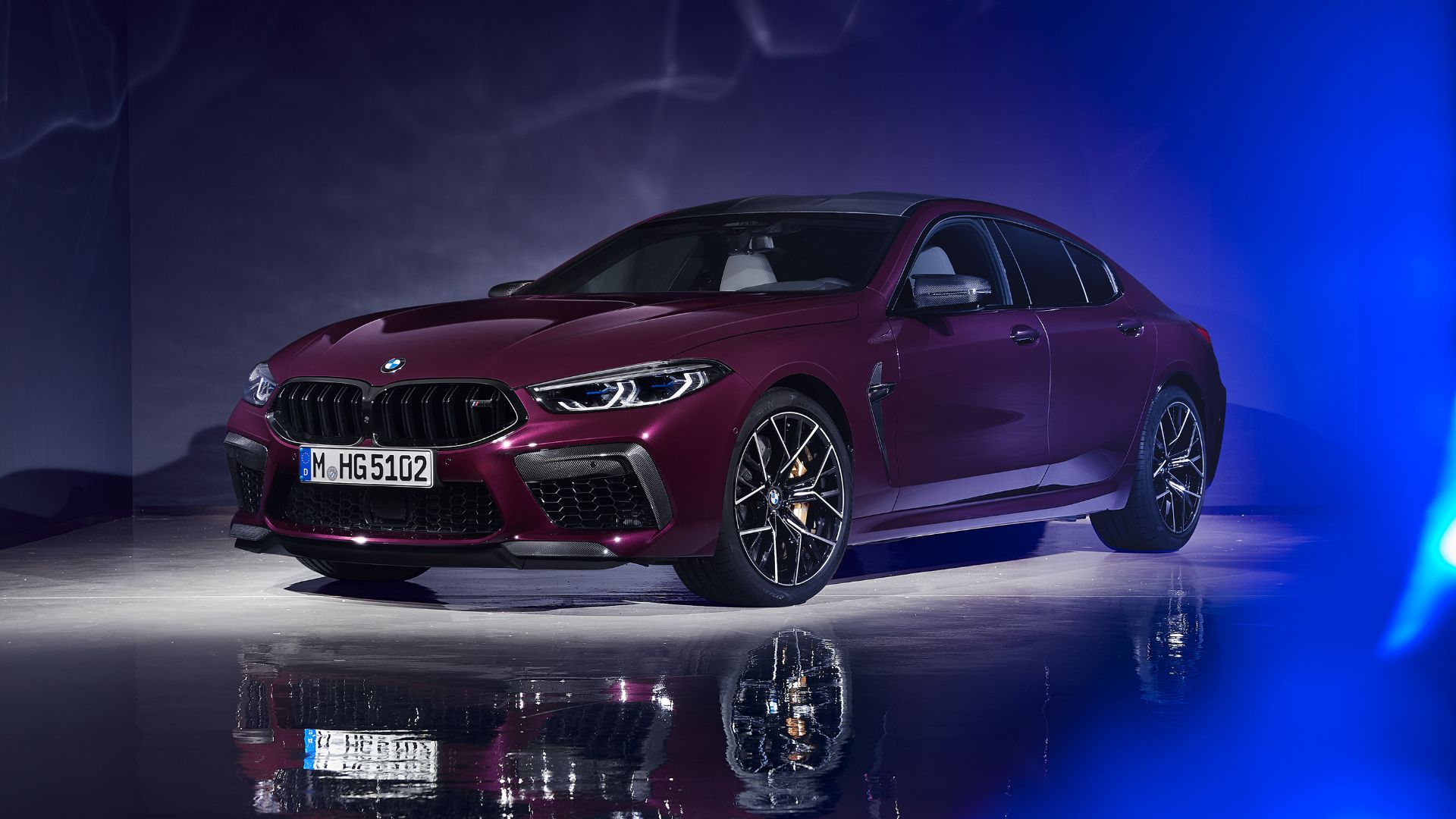 The car manufacturers with the highest percentage of fake followers have been revealed. Leading are three of the big brands: 45 percent of followers for Audi, BMW and Jaguar are fake.

Next up, 44 percent of followers for Mercedes-AMG, Ferrari and Bugatti also don’t exist. Porsche and Mercedes-Benz have a 43 percent fake follower count, followed by 42 percent for Lamborghini.

Rounding off the top 10 is Maserati, with 40 percent. Some fairly astonishing results, for brands with a massive online presence. 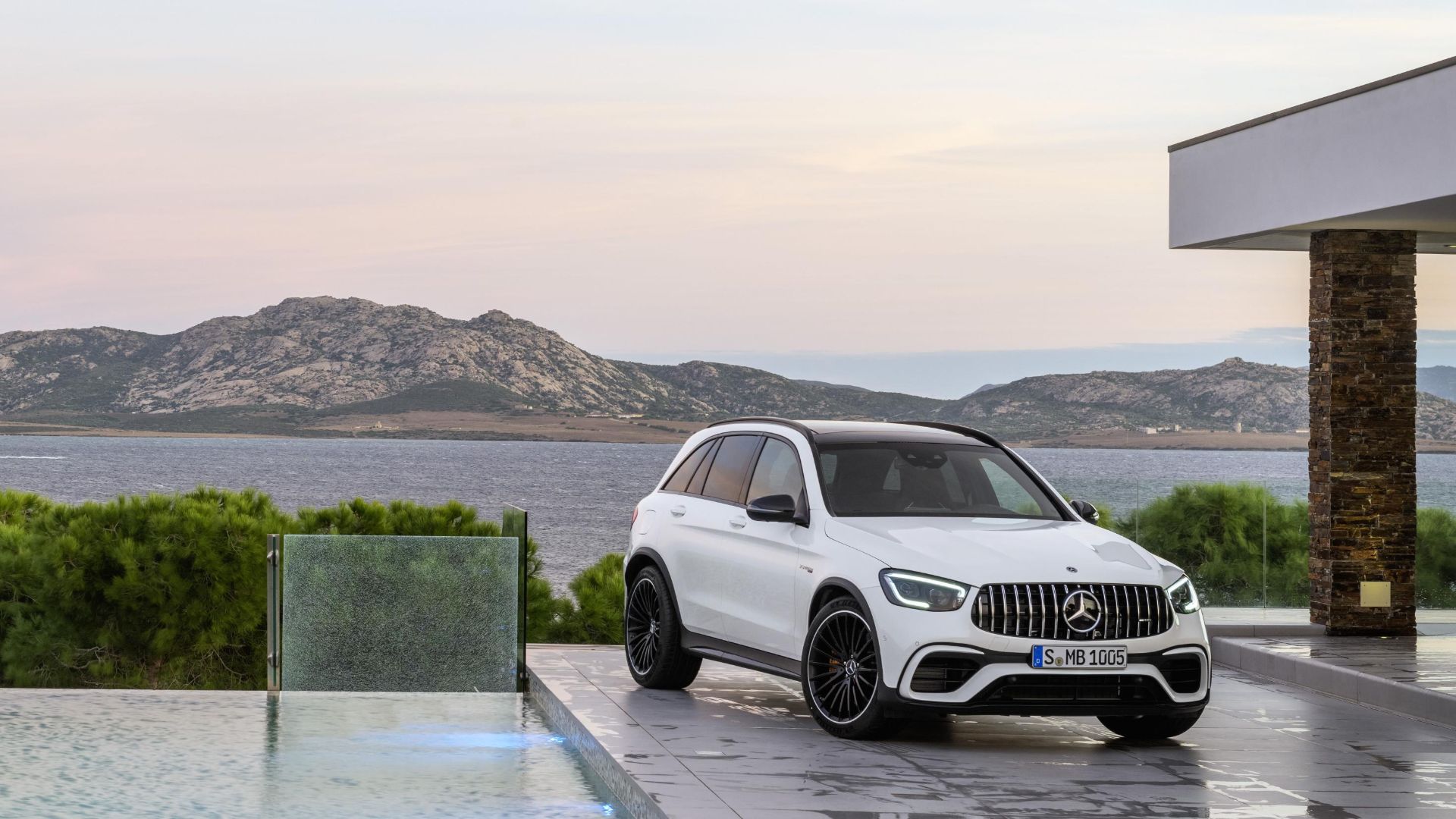 In terms of fake follower numbers, BMW leads by an enormous margin. That 45 percent is taken from its near-25 million follower count, meaning 11.2 million fakes.

Opinion: How wrong is faking followers?

For an Instagram influencer who makes money from advertising based on their follower count, it’s really quite shady. They are effectively stealing from their advertisers.

Our question to you is simple: you get a beautiful detail of one of our Super Sports Car. Now guess the model. Photo by @denniswierenga. #Lamborghini #GuessFromDetails

Car manufacturers don’t, to our knowledge, directly make money from social media. But the public’s impressions of them and their popularity are important. Indeed, that same influencer could be buying one of these cars based on how popular the brand is on social media.

Ultimately, followers are a unit of measurement, and fakers are especially looked down upon when it comes to cars. Just ask Volkswagen. Be it emissions, efficiency, acceleration or top speed – honesty is the best policy. The same should apply for followers.