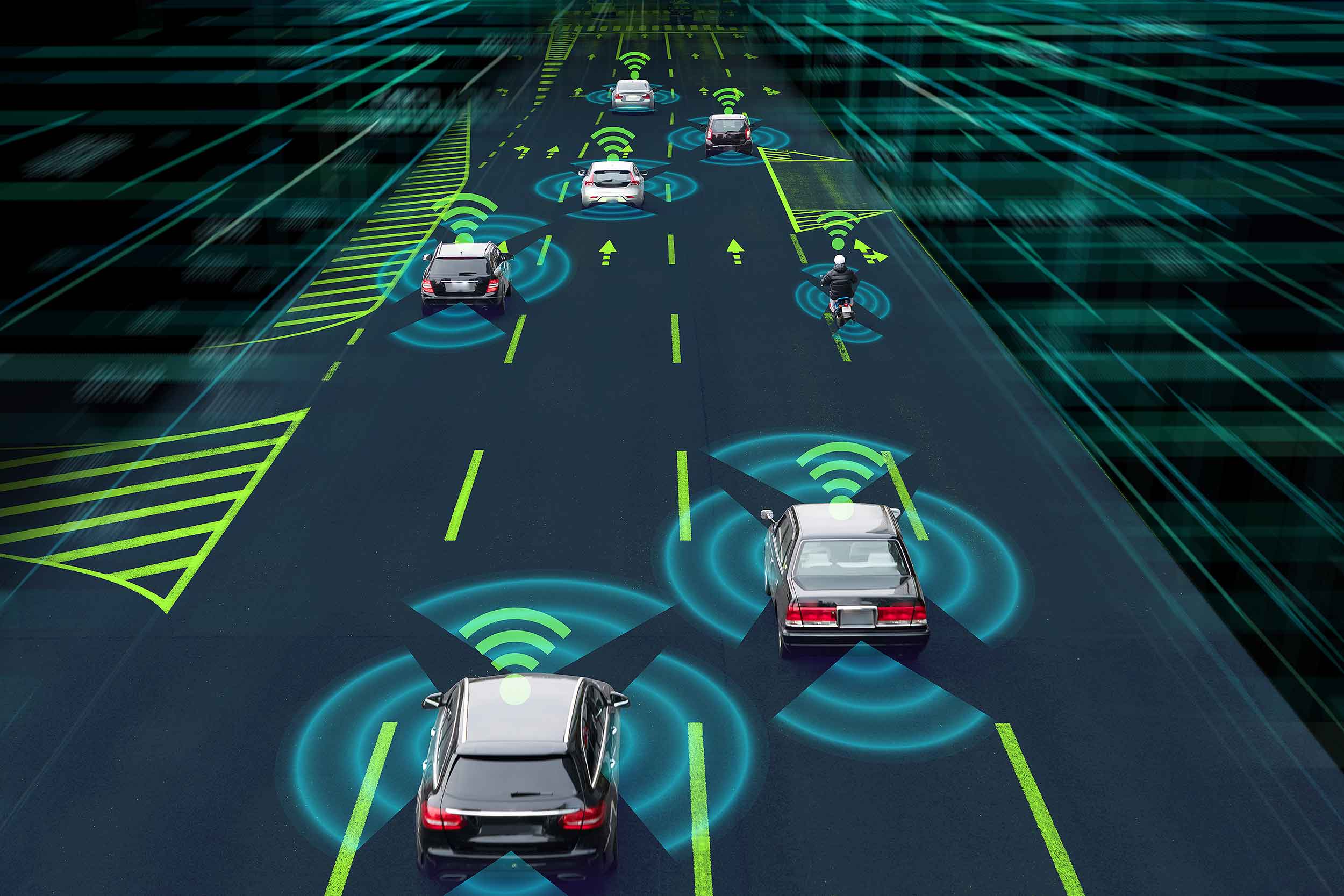 Tech giant Harman has launched a 5G-ready car antenna that packages multiple units into one device and which can be mounted beneath car bodywork – solving the packaging headaches that have been worrying car designers.

Indeed, as many as 18 individual antenna services can be squeezed into Harman’s new device, thanks to multiband ‘conformal’ technology. Yet we won’t be aware of it, as the device will be packaged beneath the bodywork, hidden from view.

The new tech is going to replace the ‘shark fin’ antenna, which themselves replaced the traditional car aerial, reckons Harman. Up to now, says Harman’s vice president of telematics, Vishnu Sundaram, these have been used in conjunction with other antennas distributed around the vehicle.

“In the era of pervasively connected cars, this layout is no lover viable for designers.” Working with Harman owners Samsung plus several car manufacturers, “the Harman team has designed a solution that is compact, aesthetically pleasing and future-proof”.

Some of Samsung’s smartphone expertise has gone into the creation of the new 5G car antenna tech. Harman says the antennas will be located in the roof area or bootlid, and over the past six months, has “gained a serious share of interest from our automotive OEM customers”.

There’s more, too: it’s capable of turning into a ‘smart antenna’, supporting vehicle-to-vehicle and vehicle-to-infrastructure solutions that will connect cars to their surroundings. “This 5G-ready technology will help automakers keep up with the pace of innovation.”