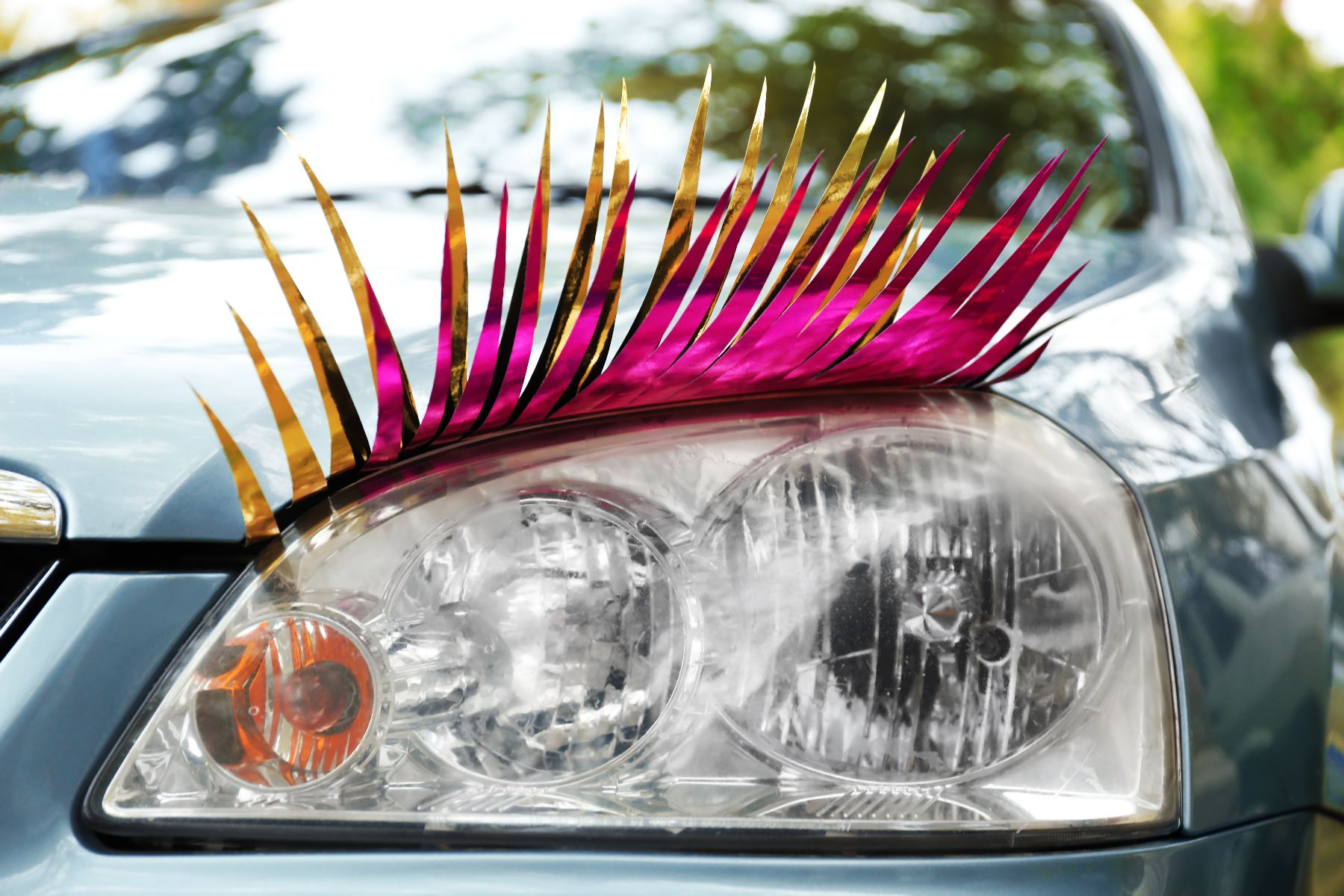 What’s your most hated car feature? Research carried out by WMB Pride reveals what we as a nation like and dislike about our cars: standard, modified or otherwise. The list includes everything from infotainment and fake engine noises, to add-ons like car eyelashes.

More than half of those surveyed said they’d bought a car because of its extra features. Heated seats, cruise and sat-nav were all popular deal-makers.

When asked about modding, a third said they had altered their car in some way.

Over half did so for looks and a fifth did so for better performance. Around half had fitted rear spoilers and alloy wheels, more than 40 percent had darkened their windows and a quarter had personal number plates. Just 14 percent said they’d fitted a different exhaust to their car. 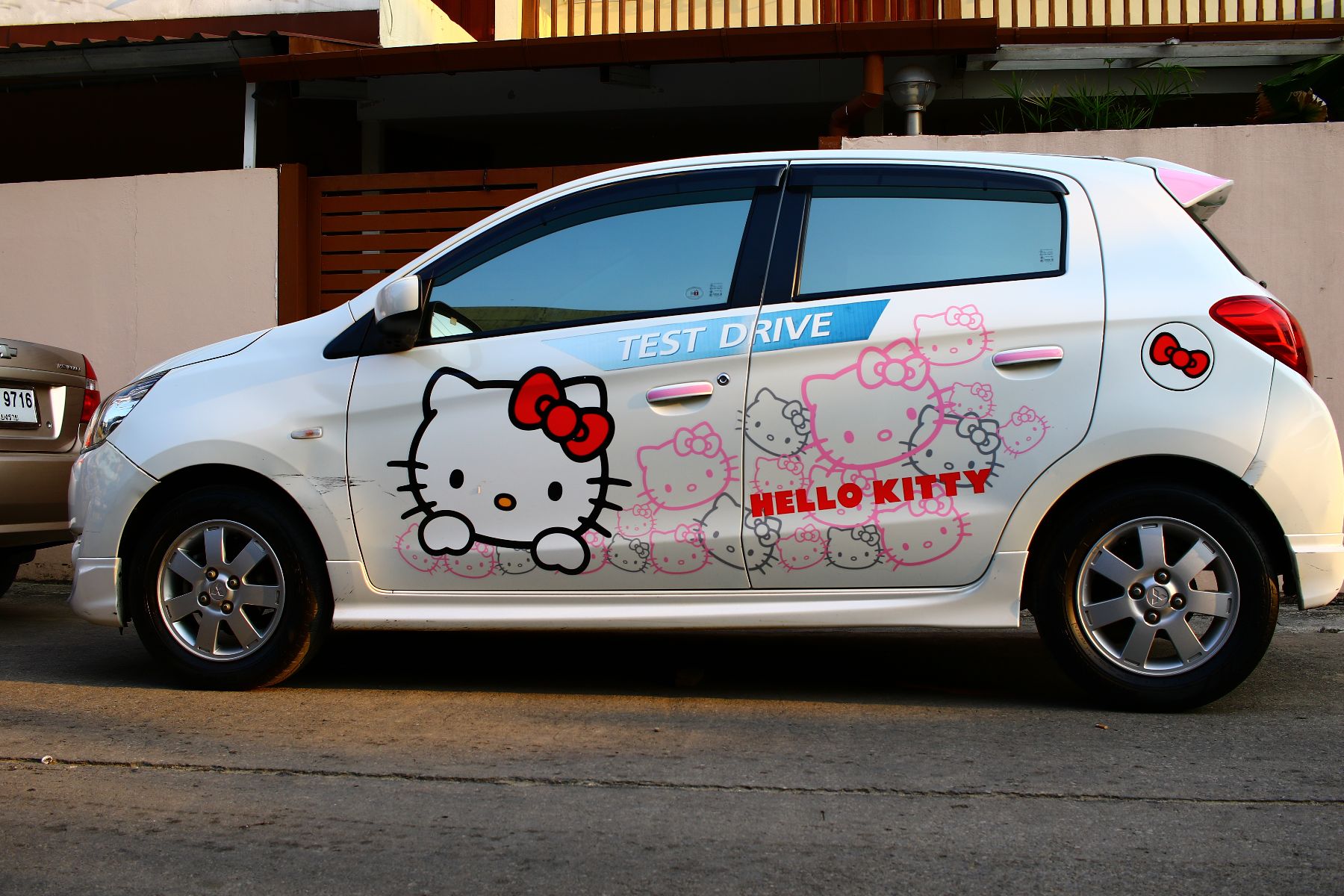 This is where the fun begins. Those surveyed were then asked what added features they hate the most. By far and away the ‘winner’ was car eyelashes, with three-quarters professing their dislike. We’re inclined to agree. Only the Lamborghini Miura wore lashes well.

An excess of cuddly toys came second, with two-thirds nominating it. More than half said they disliked stickers and decals, too. Fake engine noises came just ahead of neon lights in the list of pet hates.

Why do we dislike these add-ons? Most said they were ugly or distasteful and devalued the car. We are a nation of purists, it would seem…

“Vehicle modifications are a great way to express yourself, but aren’t to everyone’s taste,” said a WMB Logistics spokesperson