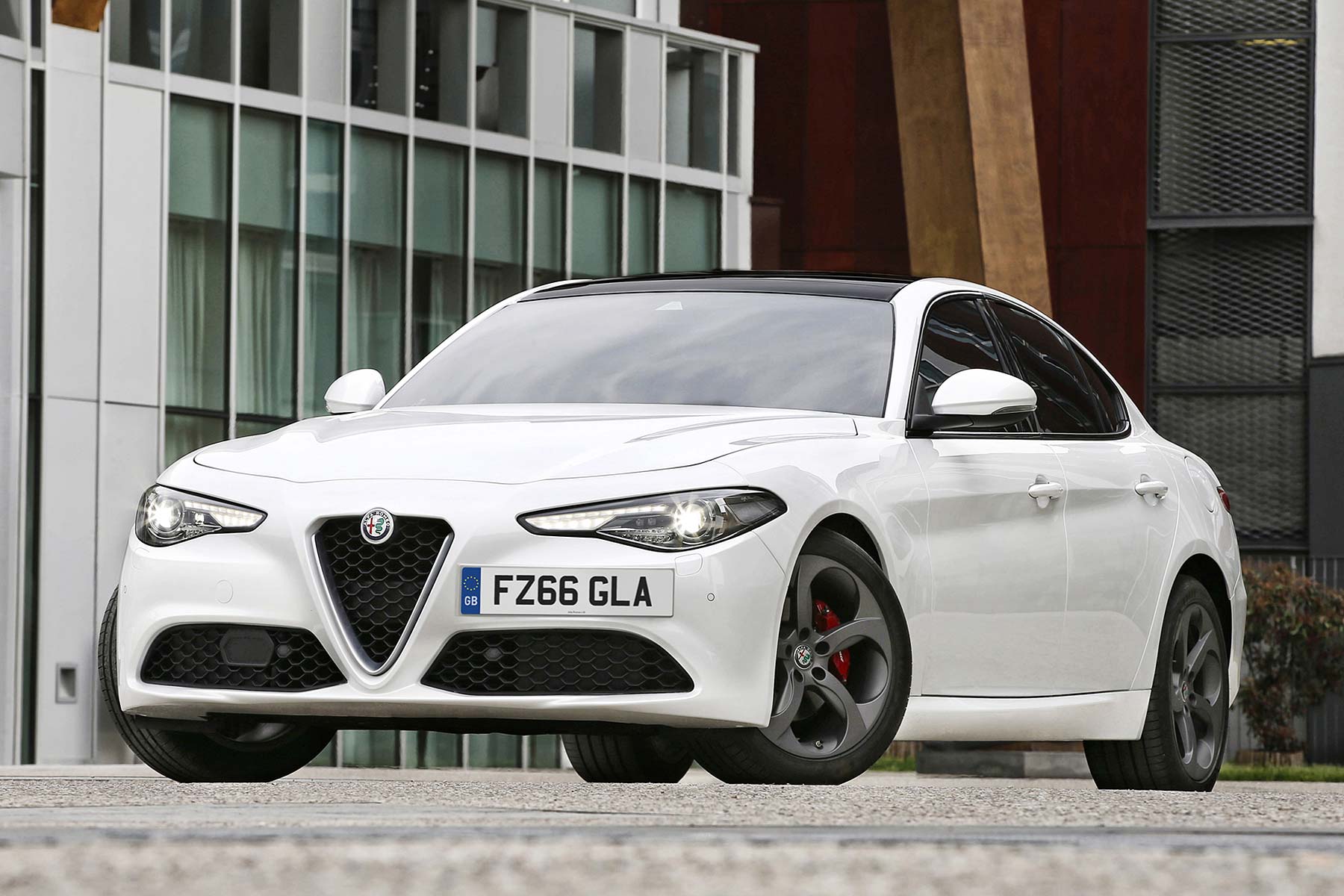 Dealer deliveries of the new Giulia are expected to being in late November and early December, meaning those ordering today should be able to get their new Alfa before Christmas.

There’s a full Giulia range ready for the opening of orders, consisting of five trims and four engines, stretching from entry-level Alfa Giulia trim, through Super, Tecnica, Speciale and the range-topping, 510hp Ferrari-engine’d Quadrifoglio. There are two petrol engines and two diesels.

All models come with eight-speed automatic transmission as standard: a manual is available on the continent, but not in right-hand drive guise.

Alfa is, understandably, pumped up for the arrival of its most important car in several decades (and this is from a brand that’s often found itself in such perilous states as to regularly need ‘make or break ‘ cars).

The firm’s also keen to promote its dealer locator tool in communications. Audi, BMW, Mercedes-Benz and Jaguar buyers haven’t had an excuse to visit an Alfa dealer in almost a decade, so the firm is focusing heavily on getting back on their radar.