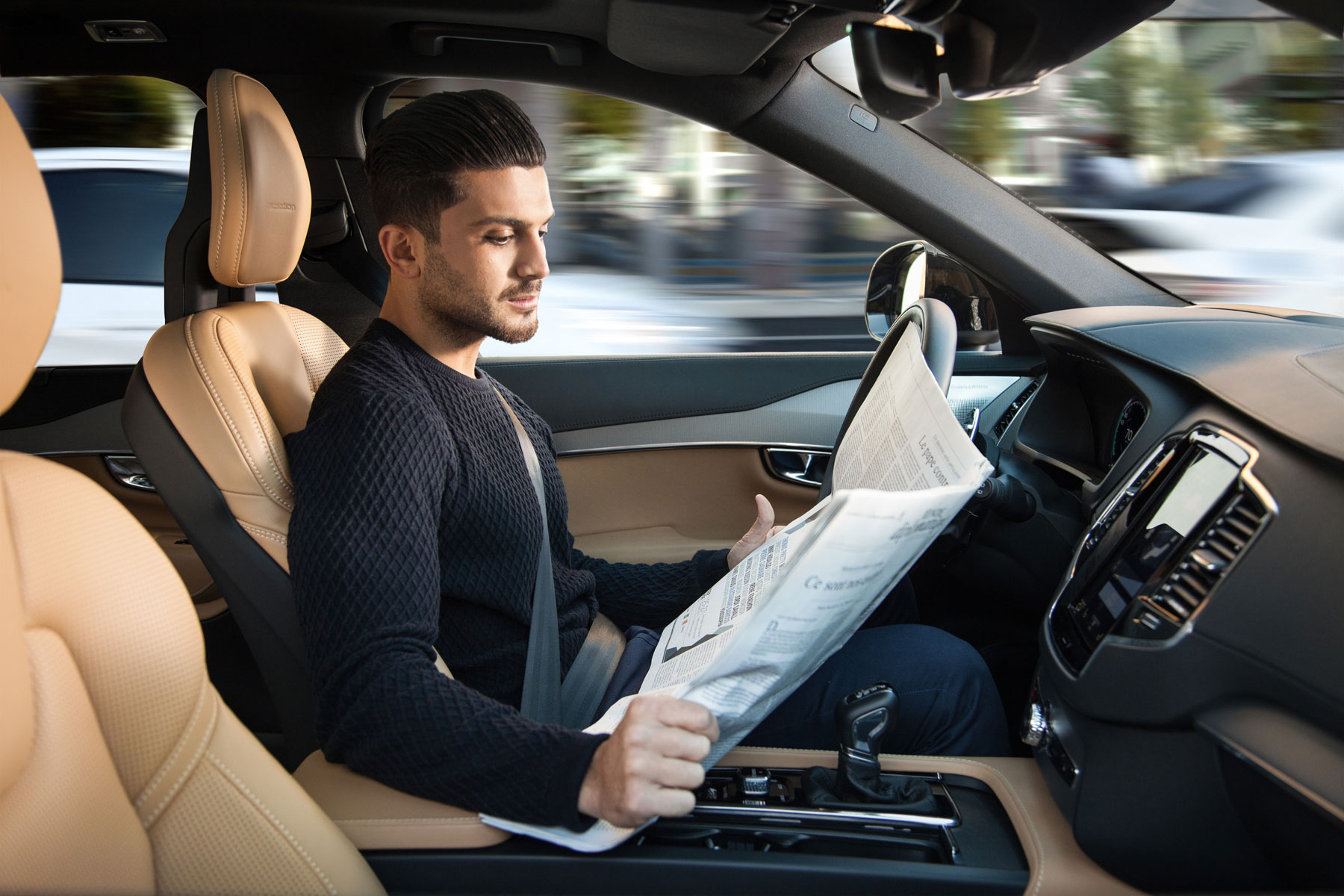 The Modern Transport Bill, announced last month, extends compulsory cover to accidents where the car itself, rather than the driver, is at fault.

Although we’re some way off seeing cars capable of dealing with traffic and completing journeys without input from the driver, autonomous features such as self-parking are increasingly common.

This means, for example, if your car is parking itself and misjudges a space, resulting in crunched bodywork, your insurance will cover it – and may even pursue the car manufacturer for costs, rather than the driver.

But Flux’s driverless policy goes a step further than the autonomous cover provided by a standard insurance policy. Customers will be covered for loss or damage in the following scenarios:

Adrian Flux general manager Gerry Bucke said: “As the UK continues to invest in driverless research in preparation for the growing market for autonomous vehicles in the near future, we wanted to help provide confidence and clarity around the ongoing debate of ‘who is liable?’

“We understand this driverless policy to be the first of its kind in the UK – and possibly the world. It’s a fantastic starting point for the insurance industry and the policy, like any other, will be updated as both the liability debate and driverless technology evolve.”

A Motoring Research investigation in 2014 found that most insurers weren’t prepared to insure cars with fully-autonomous technology.

At the time, LV insurance’s managing director Selwyn Fernandes told us: “Driverless cars are still in the early stages of development and the insurance industry as a whole will need to investigate how best to go about insuring them in the future.

“One of the key issues facing insurers at the moment is whether the liability will sit with the insurer or the car manufacturer should the car be involved in a collision.

“However, as many features, such as blind-spot information systems, have been designed to improve safety, customers who have automated systems built into their cars could see a reduction in their insurance premium as they are less likely to make a claim.”

Driverless cars, in the form of the Lutz Pod, are currently being trialled in the UK – and manufacturers including Nissan and Volvo are expected to launch driverless cars by 2020.