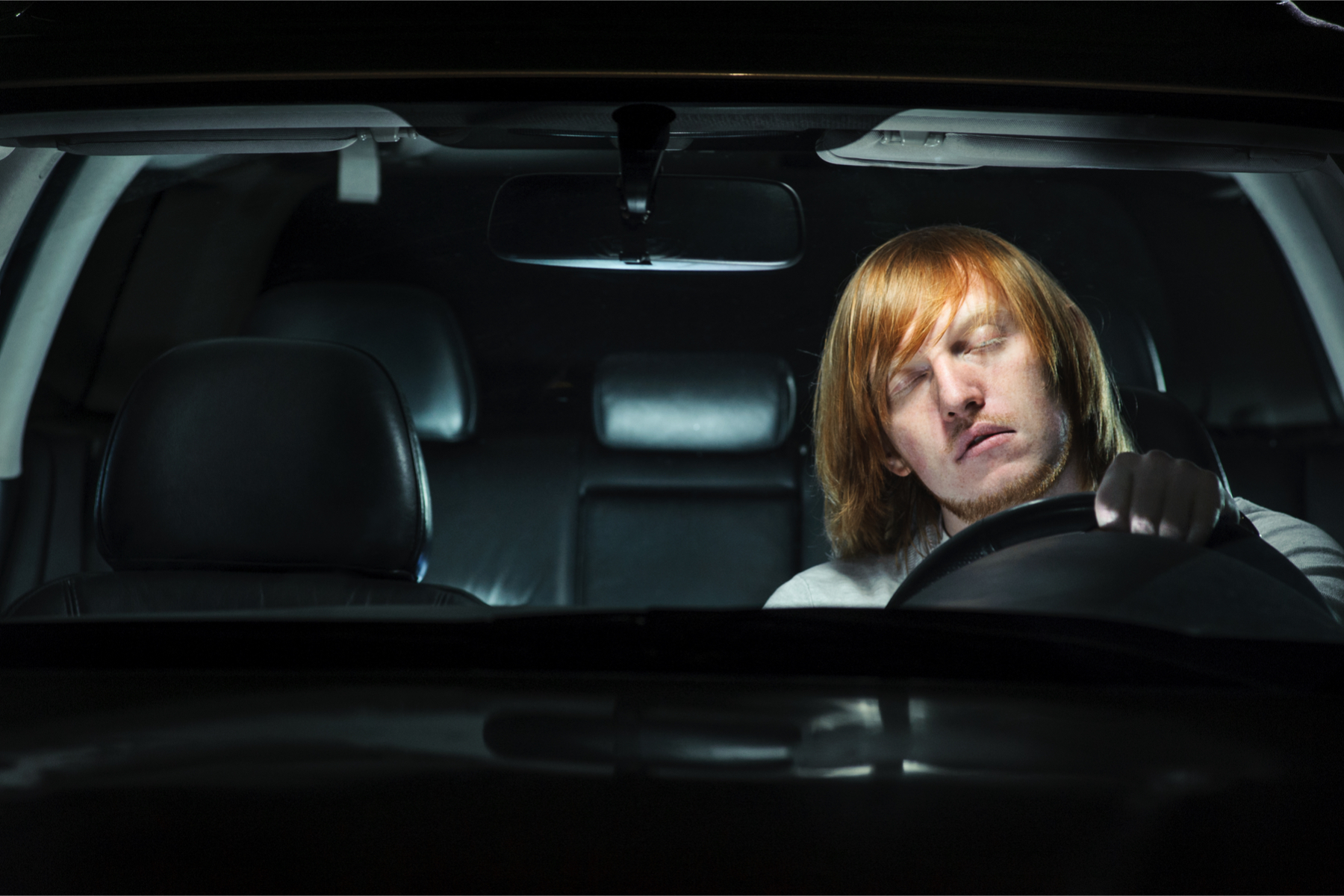 Up to 25 percent of fatal accidents are caused by drivers who have fallen asleep at the wheel, a staggering statistic that has prompted a new campaign highlighting the dangers of drowsy driving.

Launched today, the campaign led by the AA Charitable Trust aims to highlight the problem of drowsy driving, educate drivers on what to do if they feel tired while driving, and provide information to drivers on how they can improve their sleep.

A survey of 20,561 motorists found that one in eight (13 percent) of UK drivers admit to falling asleep at the wheel, while nearly two fifths (37 percent) say they have been so tired they have been scared they would drift off while driving.

Winding down the window doesn’t work

A new advert, produced in conjunction with the FIA Foundation, features a driver drifting off to sleep with the help of some imaginary friends. We then see him asleep at the wheel and heading into the path of an oncoming vehicle.

Motorists who drive for work are at risk of drowsy driving, as are holidaymakers returning from the airport or anyone who has spent a prolonged period behind the wheel. The AA warns that winding down the window or turning the radio up aren’t effective at combating tiredness, but has advice for anyone who starts to feel sleepy.

What to do if you feel tired:

The AA goes on to offer advice for motorists planning long trips, the best way to sleep well and how tiredness affects your driving.

It also explains that, while there isn’t a specific offence of driving when tired, doing so puts you at greater risk of causing an accident or committing an offence. The penalty for causing death by dangerous driving is up to 14 years in prison.

Edmund King, AA Charitable Trust director, said: “A driver who nods off for just three or four seconds on a motorway would have covered the length of a football pitch with closed eyes. A 30-second nap while travelling at 60mph covers half a mile; a terrifying thought.

“Simple measures can help alleviate the risks. Awareness of the problem is the first step, which is why we have launched this campaign and created an advert highlighting the dangers.”