Auto Express magazine warns that this could have consequences 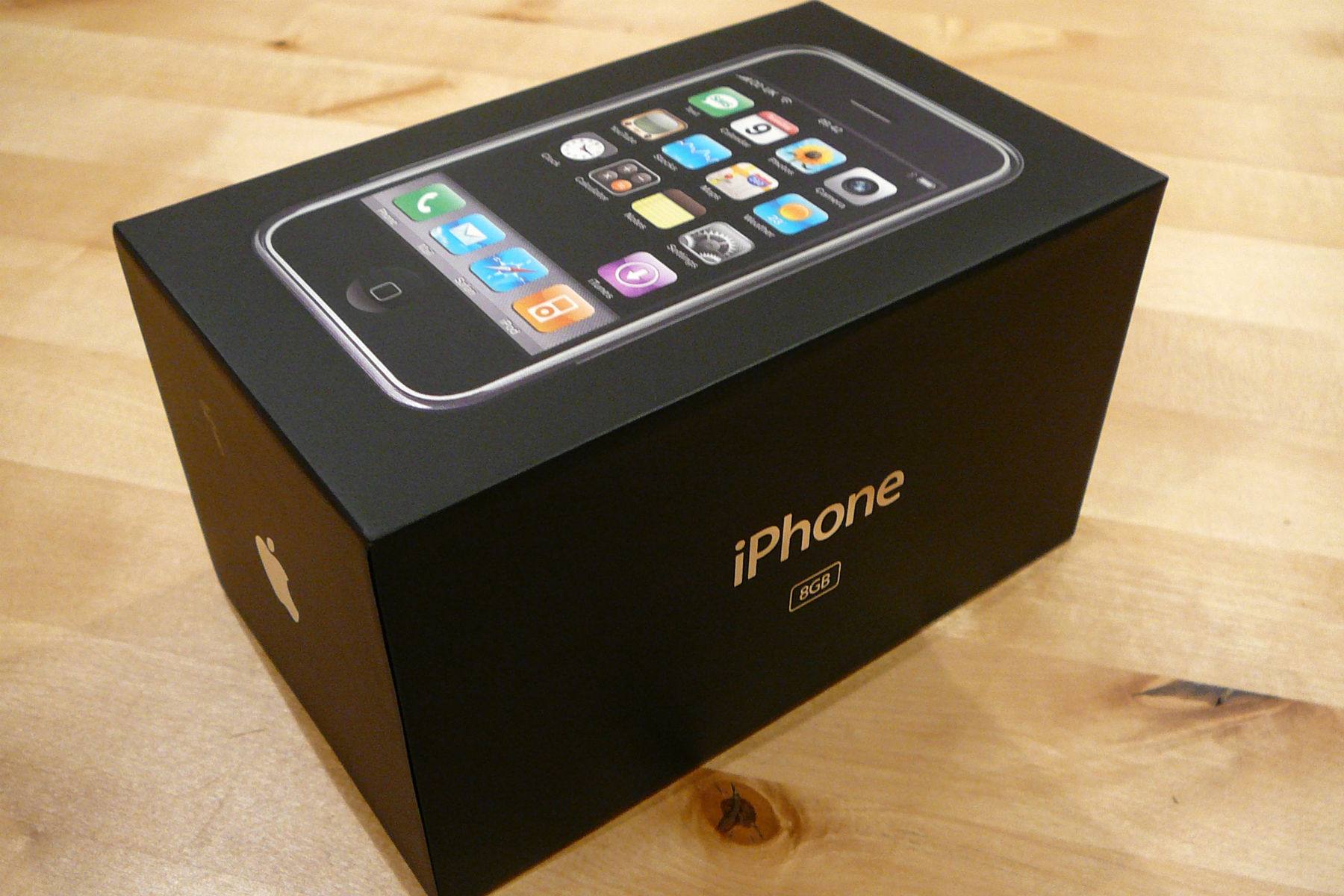 Most people change their mobile phone once every two years – but many car buyers are looking to upgrade their wheels within as little as 18 months, according to automotive experts CAP.

Finance options such as personal contract purchase (PCP) and personal contract hire (PCH) have rocketed in popularity in recent years, allowing motorists to ‘buy’ a new vehicle and swap it for a new one a few years down the line – as you would a mobile phone.

CAP HPI’s retail and consumer specialist, Philip Nothard, said: “What we are seeing is the ‘iphonification’ of the car industry as consumers increasingly pay to drive rather than pay to own their vehicles. It’s the same model as the mobile phone industry where people are comfortable paying a monthly fee – only they are now doing this with their vehicles as well as their mobiles.”

Although PCP deals generally last for a three-year period, buyers are entitled to ‘voluntarily terminate’ the contract after 50% has been paid off.

Dealers often encourage car buyers to do this in a bid to persuade them to upgrade to a new car in a shorter period of time – but an investigation revealed today by Auto Express magazine has found that this could harm their credit rating.

Although dealers themselves are happy to cooperate with a voluntary termination if their customer buys another car from them, the finance company could be losing out – meaning a red flag might be placed on their credit rating.

Nothard added: “Not so long ago it was fairly common for motorists to have their cars for a minimum of five years or longer but that has now changed dramatically and dropped to just two years for millions of motorists. After buying a house, the car was usually the biggest outlay for most consumers but now they are far more likely to change their car more often than their mattress.”

Experts advise that mattresses should be changed every seven or eight years to ensure a good and healthy night’s sleep although in reality many consumers don’t stick to this guideline. When it comes to cars, however, fewer of us are holding onto our motors for such a long period of time.

What is PCP/PCH car finance?

CAP estimates around 80% of new car sales are on finance – with most of these being PCP or PCH schemes.

When you see dealers advertising tempting deals, such as a new Renault Clio for £159 a month, it’s usually a PCP on offer.

Using the Clio as an example, you’ll pay a deposit of £947 followed by 36 payments of £159 over three years. These payments essentially cover the depreciation – the dealer will have estimated how much the car’s worth after three years.

These payments can often be tweaked to suit you. If, for example, you can’t afford a large deposit, many dealers will compensate by offering larger monthly payments.

If you have a car you already own outright, most dealers will take this as part-exchange – and it could act as the entire deposit on a PCP plan.

PCH is very similar to PCP, but you don’t technically own the car. Although you’re responsible for paying insurance, you don’t usually pay road tax and there’s never the option to buy the car after the leasing period.

If you expect to change your car every few years, it’s usually best to consider both PCH and PCP – whichever’s best can depend on the deals the manufacturer is offering at that time.

What do carmakers build on their day off? As this shortlist reveals, anything goes – even Christmas baubles
Read more