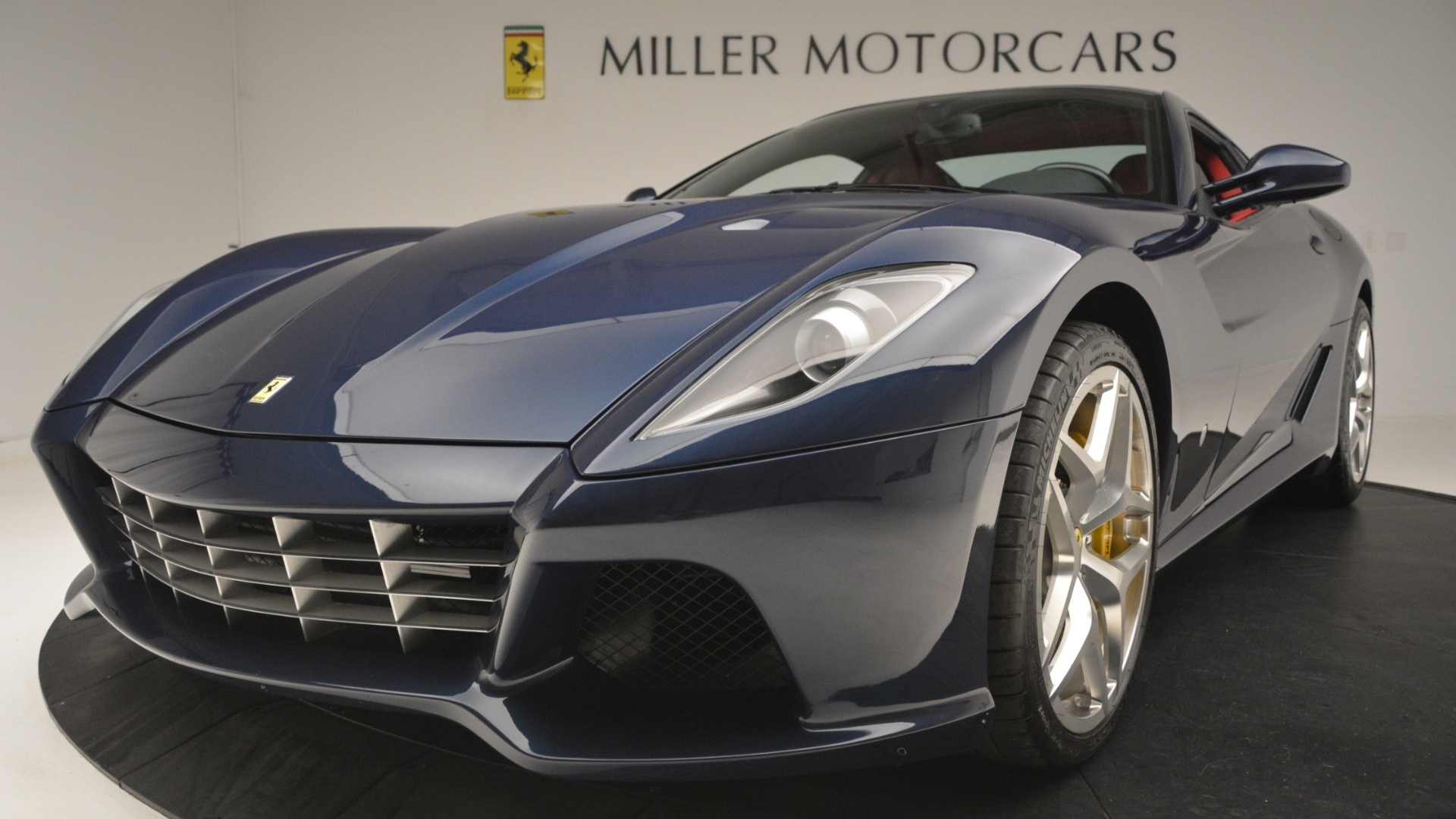 Ferrari 599s are pretty cool. Along with the obvious kudos that comes with the Scuderia shields and a V12 under the bonnet, this 2008 example takes things a few steps further. It’s a manual – one of just 20 in the USA – and it’s had a subtle re-design.

The car was sent off for a re-design in 2011, with the goal of achieving a look closer to early concept designs for the 599. The regular Ferrari 599 isn’t exactly butter-faced, but this Jason Castriota design has a unique and more modern look to it. We’re rather fond of it. 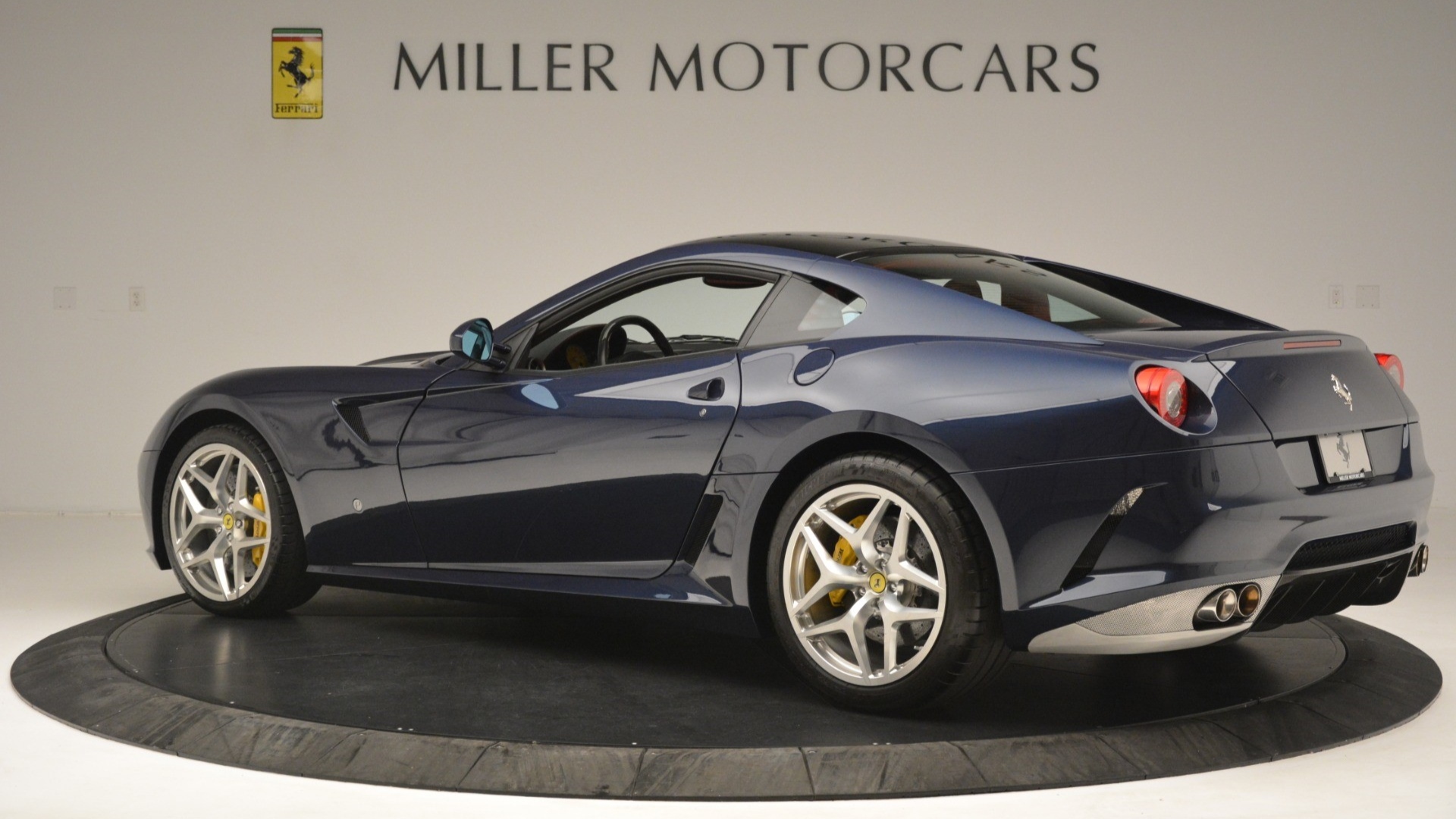 The process took two years, with the car sent to Italy to be subtly re-bodied with new front and rear bumpers, rocker panels, front wings and headlights. All told, it fits together as well as if this design had come from the factory.

Also new are the solid billet aluminium wheels that look similar in style to those available today on the two-generation-newer 812 Superfast. All of the new bodywork on this unique 599 is carbon fibre. 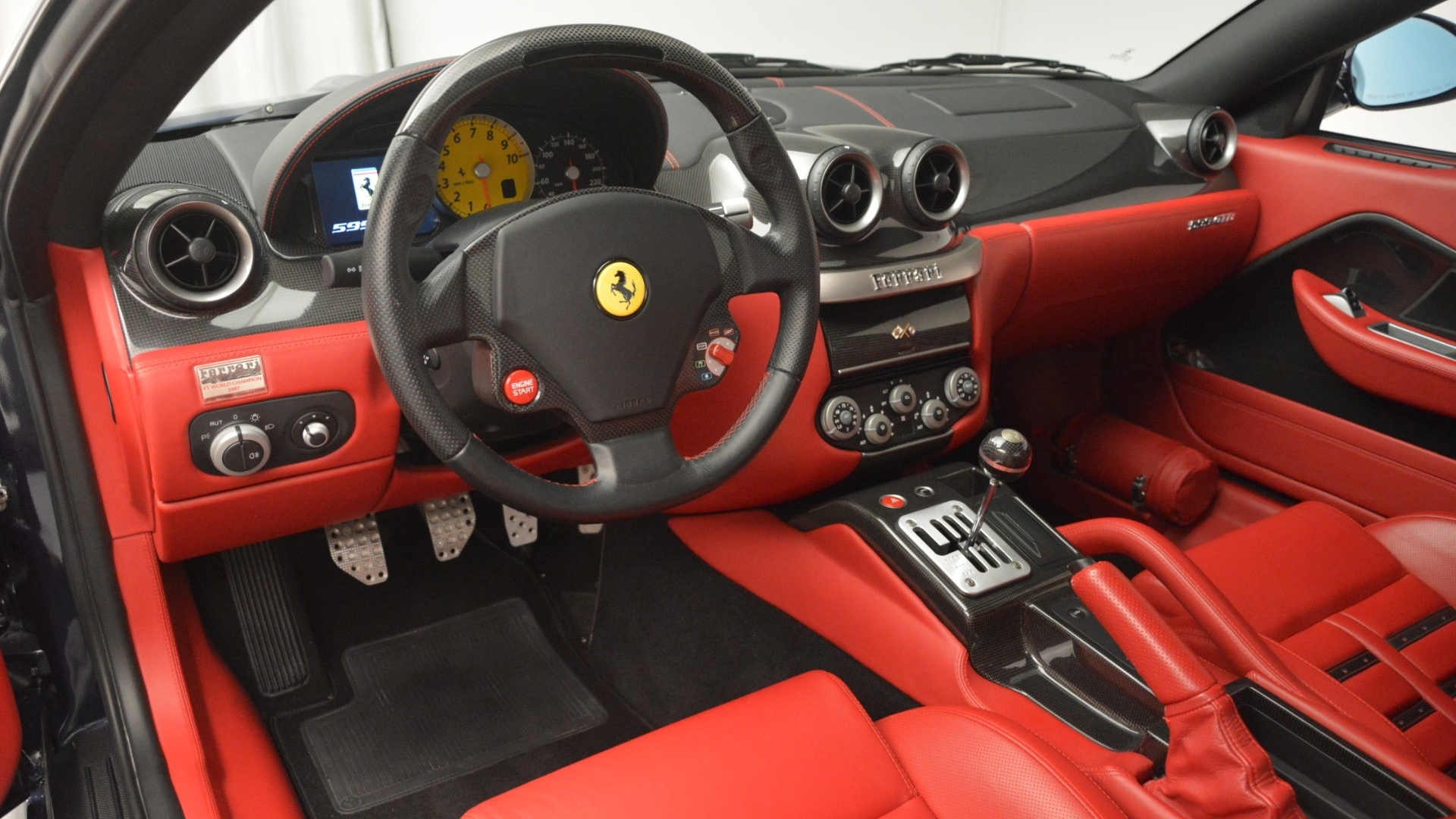 The colour combination is distinctive, too. The Alfa Romeo Blu Inverno body colour and Poltroon Rau cabin is a homage to a 1961 Ferrari 250 SWB California Spyder, chassis code 2561GT.

Independently of the redesign, this particular 599 is a very cool car. The colour specification works well and there’s no getting away from the fact that you can row your own gears in this 600hp+ V12. That’s a luxury afforded by just 30 599s in the world. 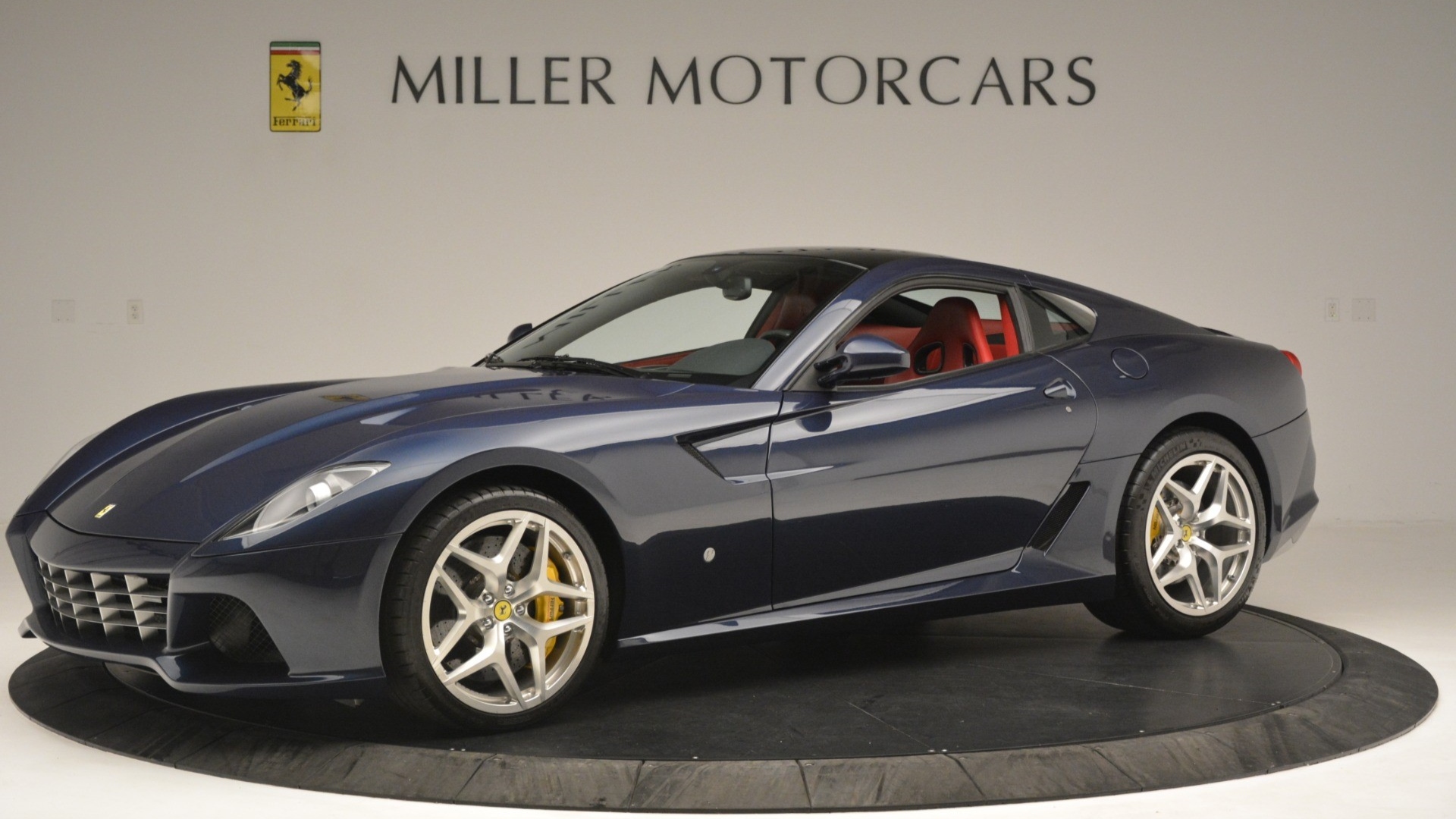 The car has 4,857 miles on the clock and was originally registered in 2008. It’s available now from Miller Motor Cars in Greenwich, Connecticut. A bit far for us, it must be said.

Do you prefer this, or the original Ferrari 599 design?