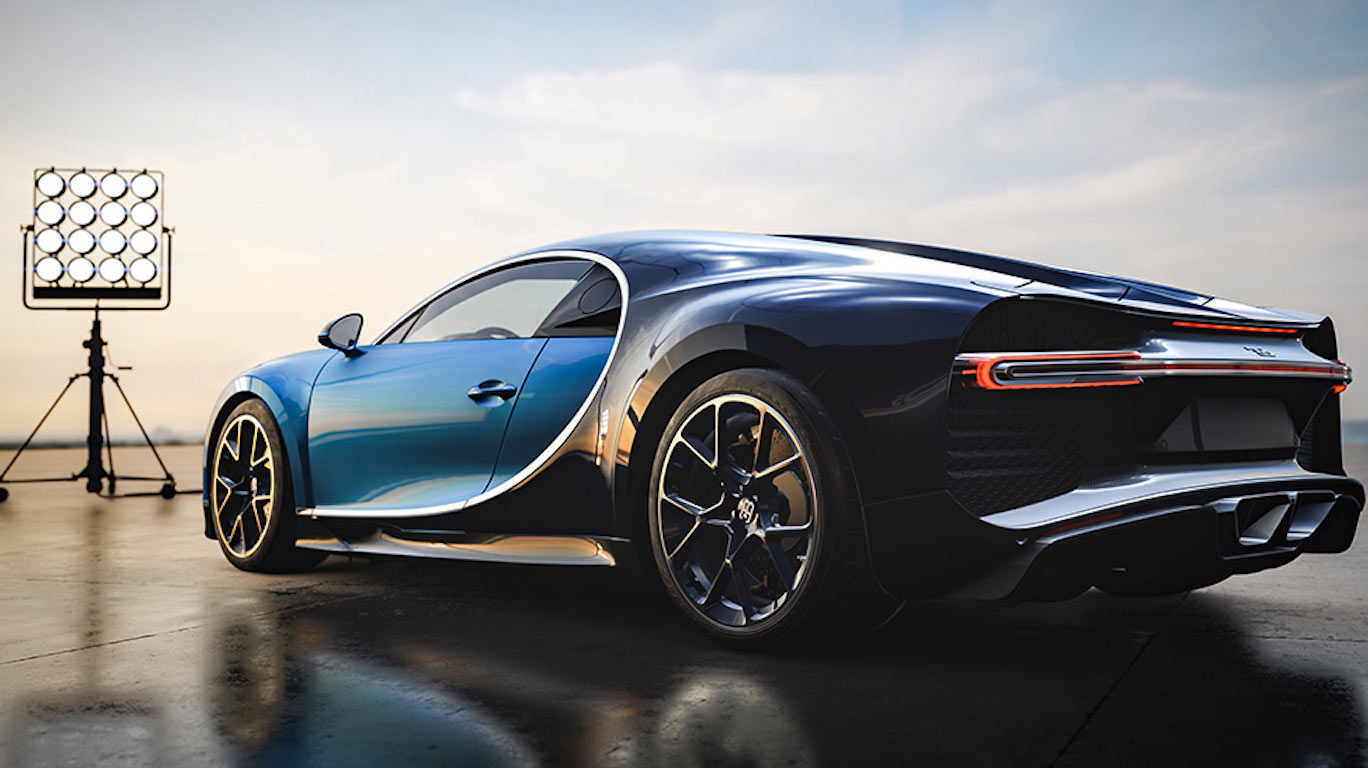 Forget the several millions of pounds normally asked for the 261mph Bugatti Chiron. Right now you can add one to your garage for less than £6. Naturally, there is a catch though.

Sadly it’ll only be a virtual Chiron, and the only garage it’ll inhabit is the one inside the Forza Motorsport 7 video game. At least you’ll be able to feel superior to those playing Gran Turismo Sport on the PlayStation, where the Chiron is yet to make a debut.

Your £5.79 does also give you access to six other new cars for Forza 7 as part of the latest upgrade pack, ranging from dedicated race cars, to a pick-up truck, and a classic Australian muscle machine. The full list for the Dell Gaming Car Pack is:

Given that Forza Motorsport 7 already includes over 700 cars to play with, paying for more is not a necessity when the game already has plenty of choice. However, we imagine many gamers are going to be tempted by the lure of the 1,500hp Chiron, and the temptation of adorning it with whatever crazy colour scheme you can dream up. 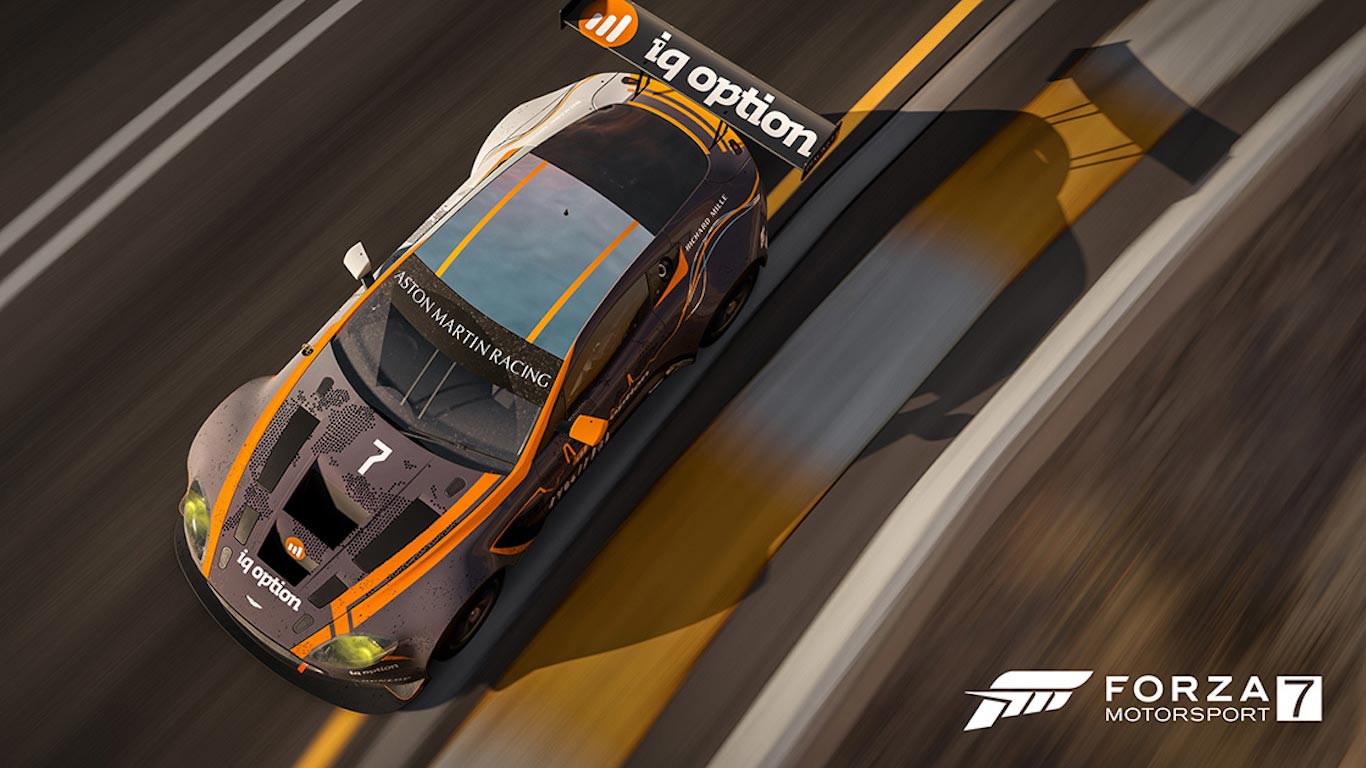 The launch of the new Car Pack also coincides with a major update for Forza 7, deliberately aimed at improving the online multiplayer experience and incorporating features players have been demanding. A number of bug fixes and other changes are also part of the update, which sets the scene for the forthcoming Forza Racing Championship 2018. 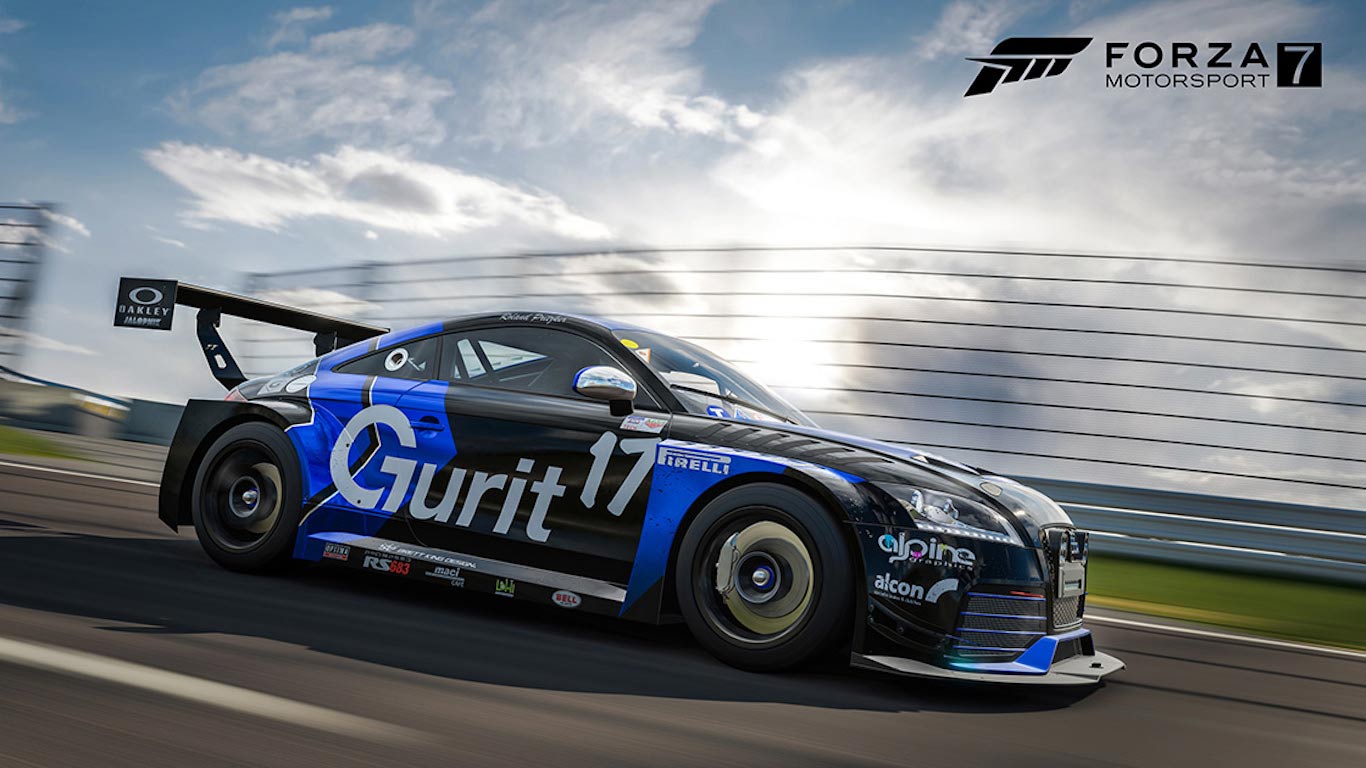 As a dedicated eSports competition, the Forza Racing Championship will offer the chance to compete against other racers in live playoff events and win prizes of up to $100,000. Seven weeks of online events will be on offer, with those who top the leaderboard getting the opportunity to compete in the playoffs. 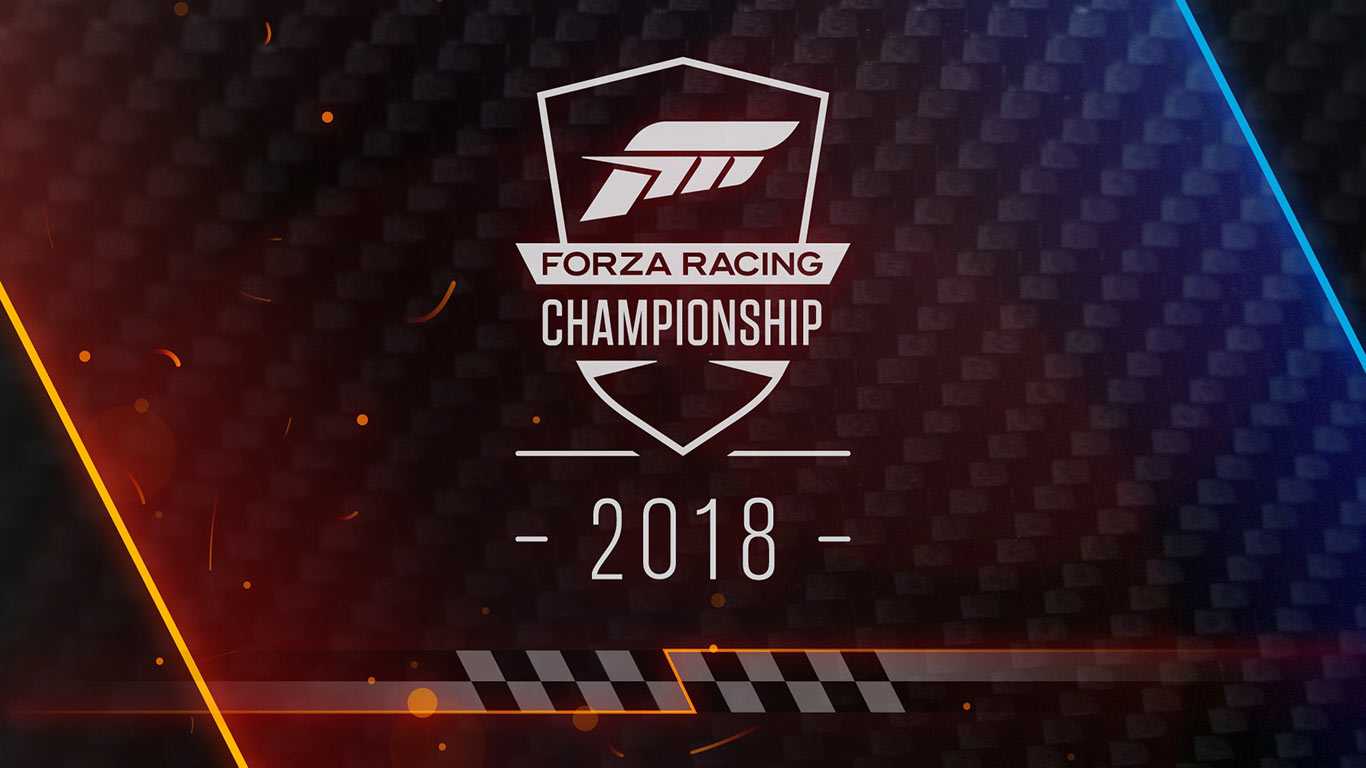 The chance to win real money, combined with global glory, all sounds like the perfect excuse to justify even more hours ‘practicing’ on Forza to us. It also goes some way towards justifying that initial £5.79 investment for a Bugatti Chiron, too.