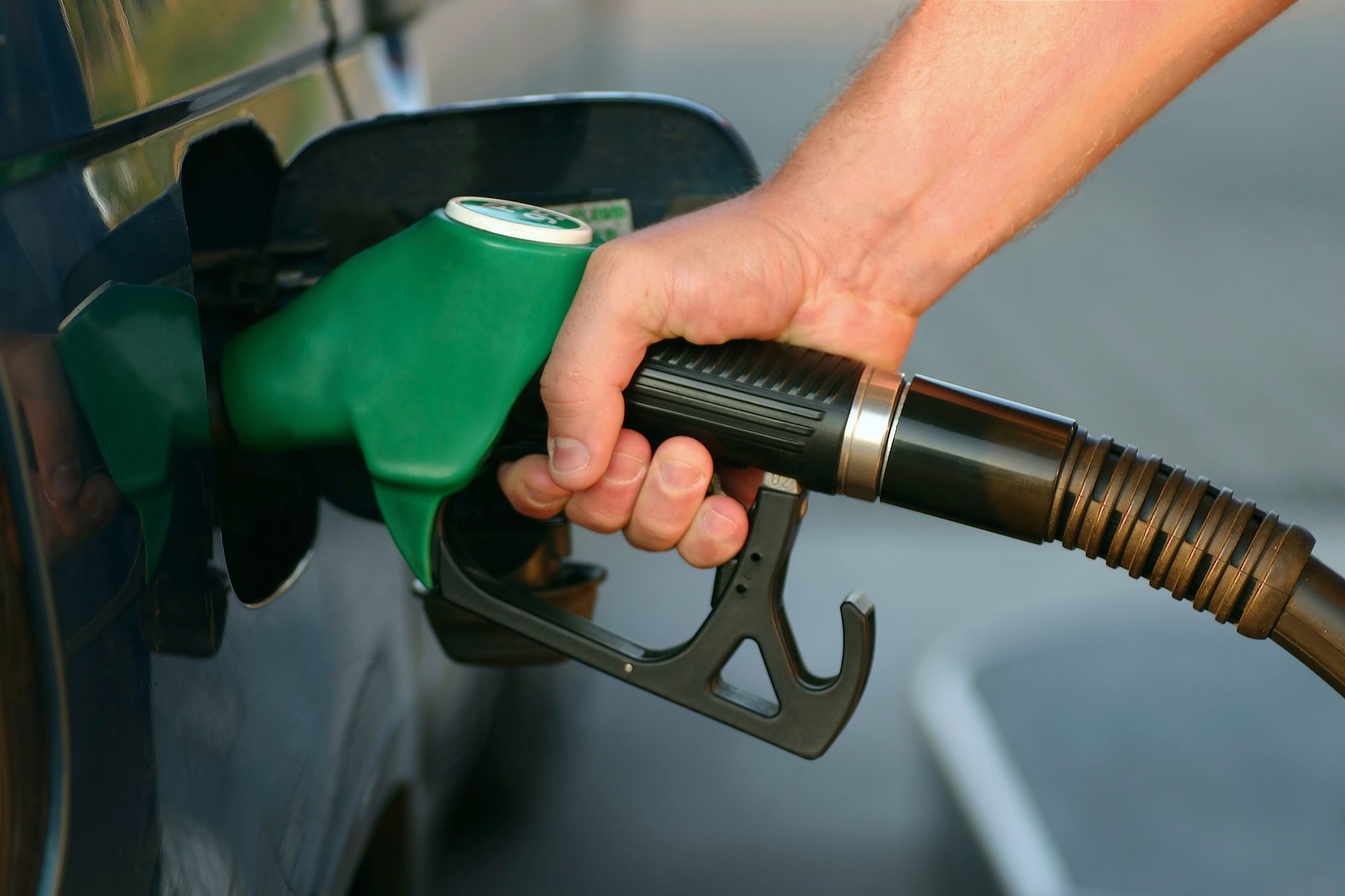 George Osborne has announced his pre-election budget, with a freeze on fuel duty dominating headlines for motorists. Is it enough to help drivers save money at the pumps, or should the Chancellor have done more to secure our votes in May?

We’ve compiled reaction from around the internet – be sure to comment below and let us know what you think.

AA: “the coalition has done its fuel duty”

Unsurprisingly, the AA supported the cancellation of the fuel duty rise, saying that a survey of nearly 18,000 of its members found that 81% were worried that fuel duty and vehicle excise duty (VED) would increase following May’s general election.

AA president Edmund King said: “With petrol and diesel prices surging and falling by more than 35p a litre since 2010, the continued four-year fuel duty freeze allows the Coalition to dodge the fuel-protest bullet.”

The organisation added that it was disappointed with plans for the Severn Bridge toll to be cut to £5.40 for cars and vans from 2018 – saying it should be scrapped entirely once it reverts to public ownership.

FairFuelUK: “Motorists continue to be fleeced” over petrol prices

The FairFuelUK campaign group has hit out at the duty freeze, saying Osborne should cut duty rather than just freeze it – and hold an inquiry into why reductions in oil prices aren’t entirely being passed on to drivers.

In a statement, FairFuelUK said: “The Chancellor has been extremely lucky because Oil Prices have fallen dramatically and consequential lower pump prices have hidden the huge amount of tax still being paid by 32m voting drivers. This means the Government can take credit and hide behind a continual freeze in this levy. Motorists continue to be fleeced by retailers, speculators and the Government. UK Motorists will decide at the ballot box in May which Party is best for them.”

PetrolPrices.com allows users to search for the cheap fuel stations near them. Peter Zaborszky, who set the site up, said:

“While today’s decision to scrap September’s planned fuel duty rise will be welcomed by motorists, the truth is that British drivers still face one of the biggest tax burdens on the planet.

“This doesn’t just affect motorists – a cut in fuel duty would have reduced transport costs and helped consumers and retailers. While motorists can, and should, shop around for the best deal, other consumers have no choice – today’s decision is a missed opportunity to drive prices down for every one of us.

“George Osborne hailed his policy as offering ‘£10 off a tank with the Tories’ but, of course, deciding not to add to the cost of fuel isn’t the same as actually cutting the cost of that fuel.”

It wasn’t all about fuel prices, however. As part of a five-year funding programme for connected and autonomous cars, Osborne announced a £100 million investment in driverless cars.

Mikes Hawes, chief executive of the Society of Motor Manufacturers and Traders (SMMT), welcomed the news:

“The £100 million injection into connected car research, development and testing – to be matched by industry – will provide a vital boost to the UK automotive industry and put us ahead in the global race to build the cars of the future. It is tremendous news that government has adopted SMMT and industry’s call for this investment – it lays the foundations for the UK to become a centre of excellence in intelligent mobility, and underlines the importance of automotive engineering to the UK economy.”

The revelation that £100m would be invested in driverless cars is being largely overlooked on Twitter – most are more concerned with the matters that’ll affect us here and now, i.e. fuel prices. Many applauded Osborne for freezing fuel duty, “the longest duty freeze in over 20 years,” he claimed.

Another freeze on fuel duty. Very helpful for families and businesses. #Budget2015

Fuel duty rise in September cancelled, do you think they’d have done that had there not been an election looming? NO — dave edwards (@madayit) March 18, 2015

While some agree with FairFuelUK that it’s pointless freezing fuel duty unless pump prices are regulated.

Cancelling fuel duty in Sept makes no difference! The fuel companies still hike the prices up when they want to anyway! #Budget2015 — Sam Style (@SamStyle30) March 18, 2015