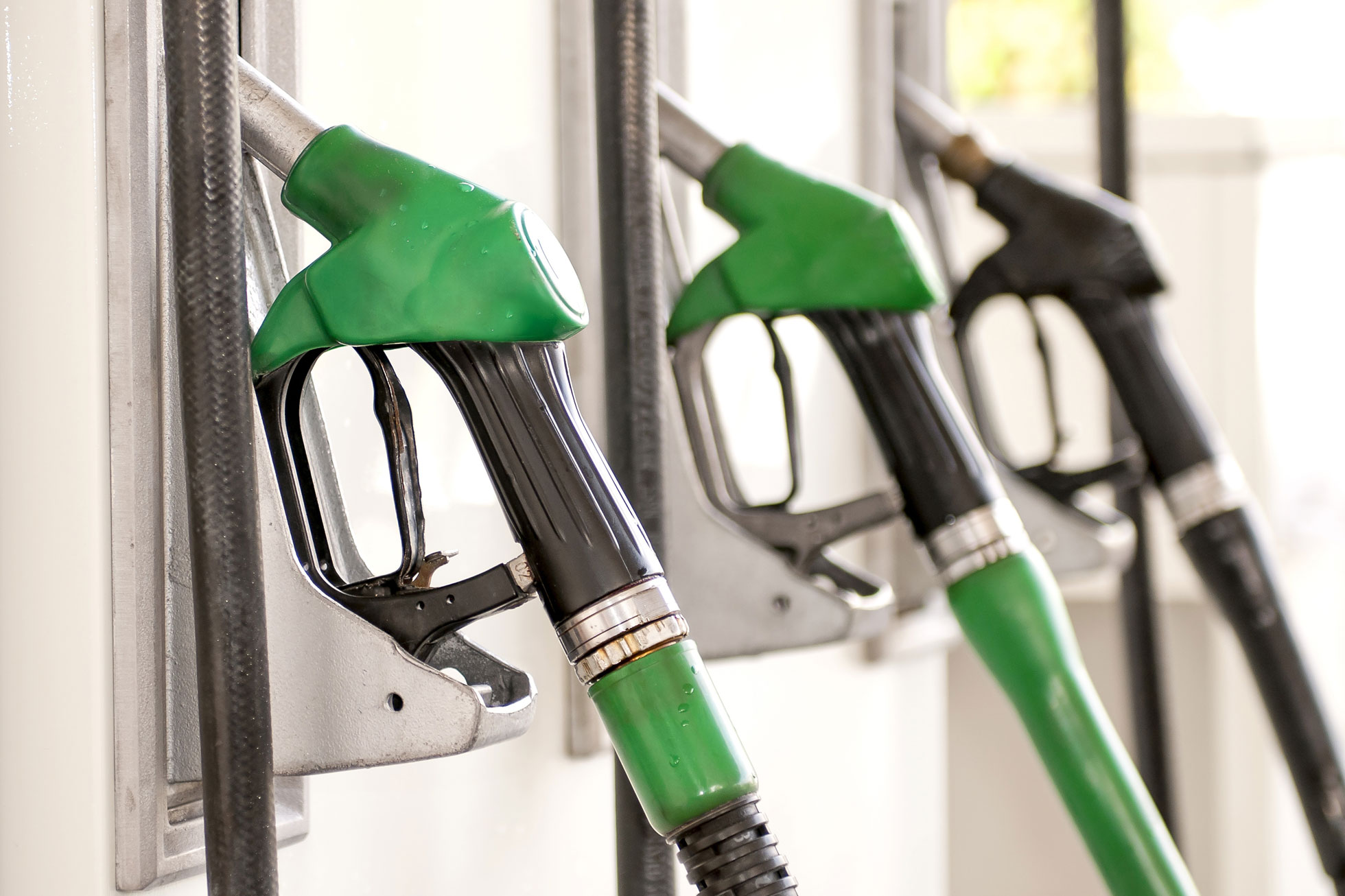 Campaign group FairFuelUK has written to George Osborne thanking him for previous fuel duty freezes – and asking him to cut fuel duty by 3p per litre in today’s budget.

In the letter, the organisation thanked the Chancellor for his previous 1p cut and freeze in fuel duty, referencing research that suggests it’s saved the average UK household more than £365 a year.

Osborne’s expected to once again freeze fuel duty – a surefire vote winner for the upcoming general election, despite a drop in oil prices already resulting in reduced prices at the pump.

In the letter, lead campaigner Quentin Willson and founder Howard Cox said: “With the General Election less than 2 months away and your last Budget of this Parliament on Wednesday, we courteously call on you to continue the good work you have implemented so far and to continue to freeze duty in the lifetime of the next Parliament if the Conservatives are elected. But please do go further and cut duty in your last Budget by our proven 3p per litre.

“The UK remains the highest taxed fuel nation in the EU and the only country that prices diesel way above petrol. A significant cut across all fuels including LPG will help industry, all businesses, the haulage industry and the economy to a huge extent. Simply by cutting this levy the other growth driven taxes will markedly increase reducing the public angst shrouded around the existing high fuel duty levels.”

According to FairFuelUK, petrol prices have not fallen at the same rate as oil prices, and more of this saving needs to be passed on to the motorist.