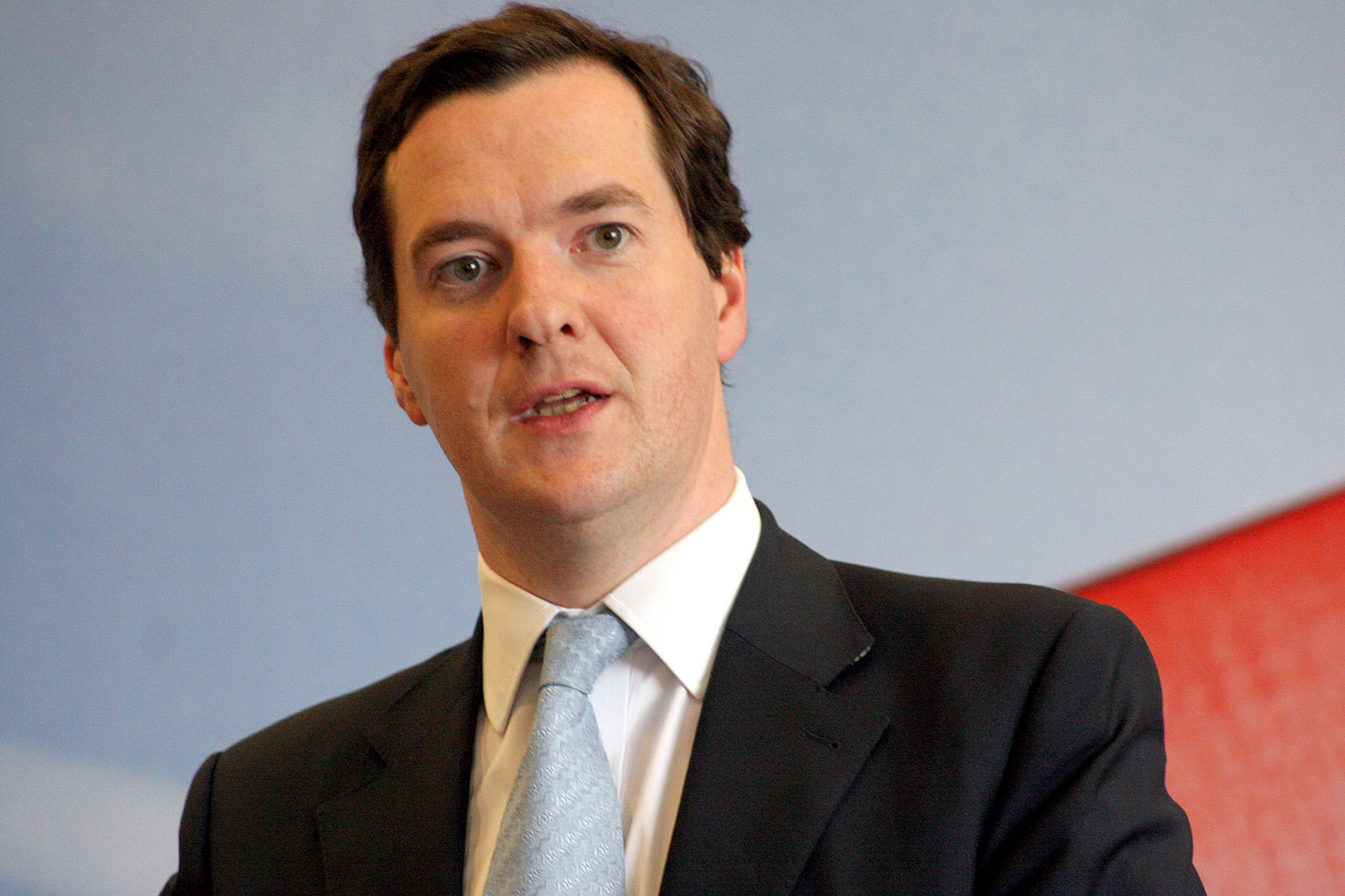 George Osborne has announced a £100m investment into driverless car technology as part of his pre-election budget.

He said: “We’re going to back our brilliant automotive industry by investing £100 million to stay ahead in the race to driverless technology.”

Previously, Osborne pledged a £10 million cash incentive to any town or city which builds a test site for autonomous vehicles.

There will also be marginal increase in VED (car tax) inline with the rate of inflation, but the exemption of road tax for cars manufactured before 1 January 1976 will go ahead from 1 April 2016.