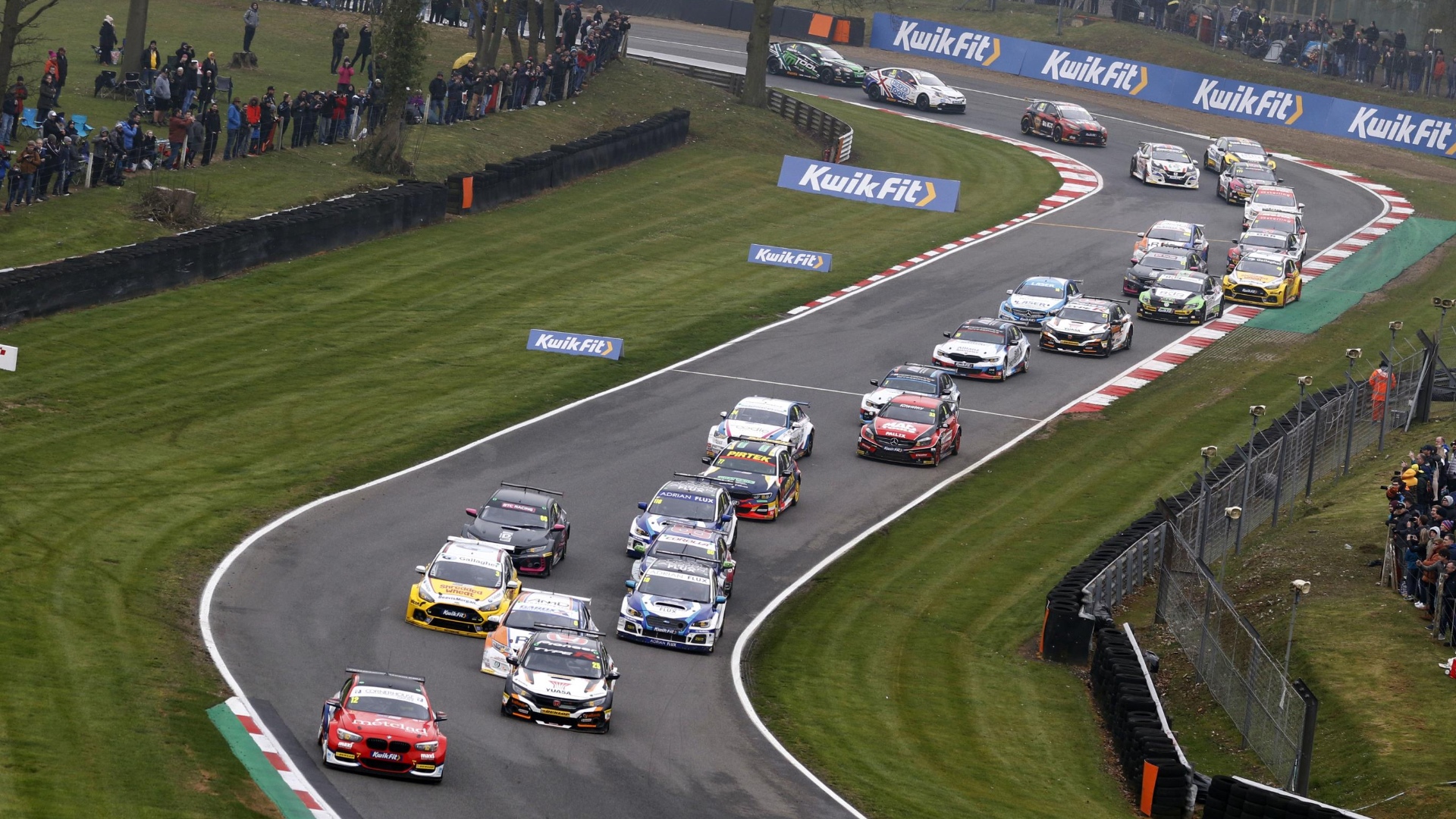 The invite is officially out for manufacturers and teams to start fielding hybrid-powered British Touring Car Championship (BTCC) racers. If someone gets it right quick enough, we could be watching hybrid BTCC battles by 2021.

If a provider is found within three months with a suitable system that meets the parameters set by TOCA, hybrid racing could be introduced a year ahead of the original 2022 target date.

Needless to say, the system ought to be shared across the grid. Whoever wins the bid will provide it to all competing teams. 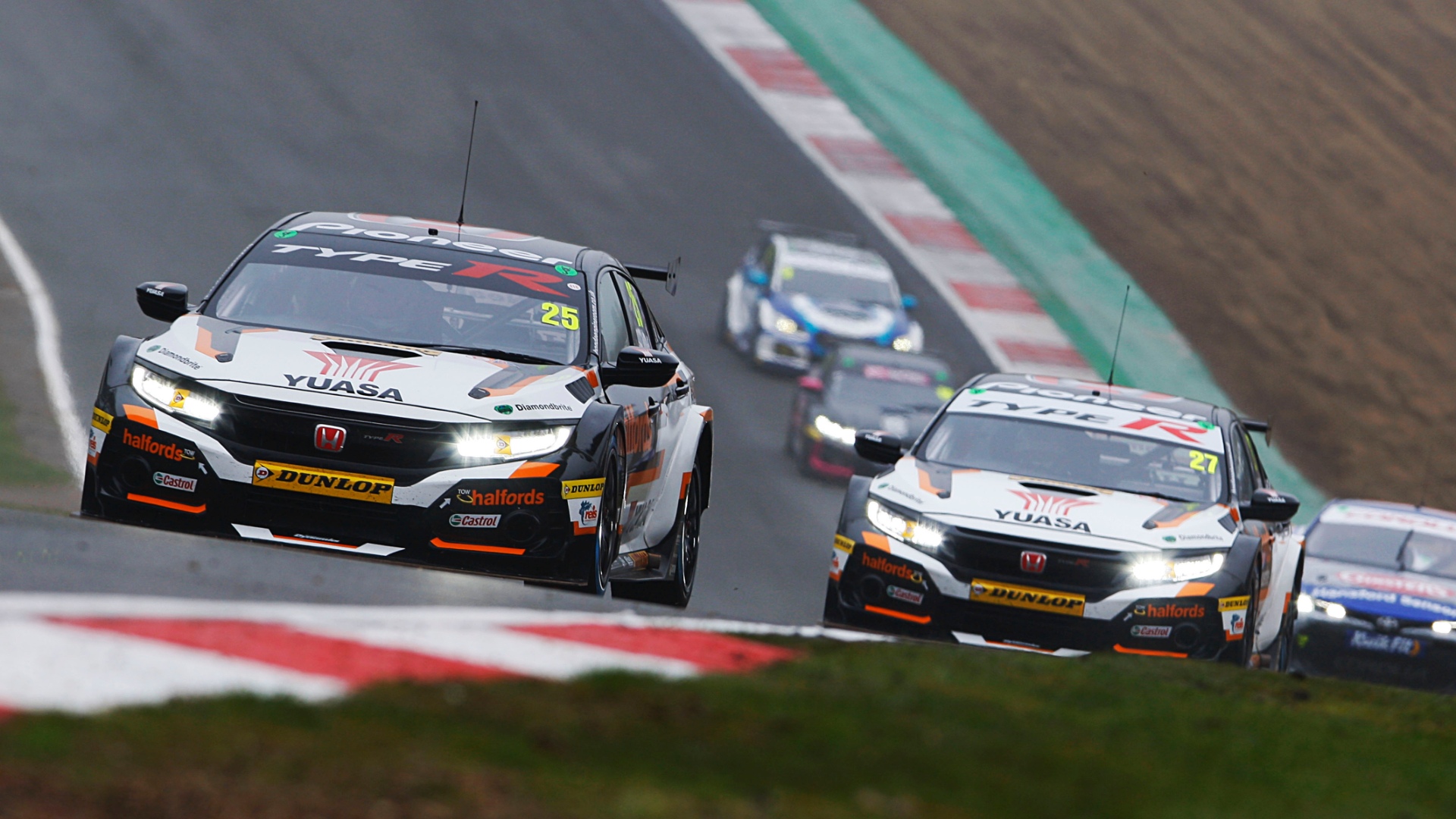 Race fans and petrolheads, not to worry; the Avensis isn’t going to transform into a Prius overnight. Even though that wouldn’t be a bad thing. Have you seen the Prius GT500 car?

No, these new low-voltage systems are to be retro-fitted to existing cars. The Honda Civic Type R? That’ll be hybrid. The newly introduced BMW 3 Series? Hybrid. Just as such systems are finding their way into many road cars, so too will they appear in the BTCC.

Nevertheless, this is an enormous step for the series and the technology. Hybridisation was previously the preserve of the expensive end of endurance racing, and indeed Formula 1. The BTCC will bring racing hybrid power for the masses, in cars everyone will recognise.