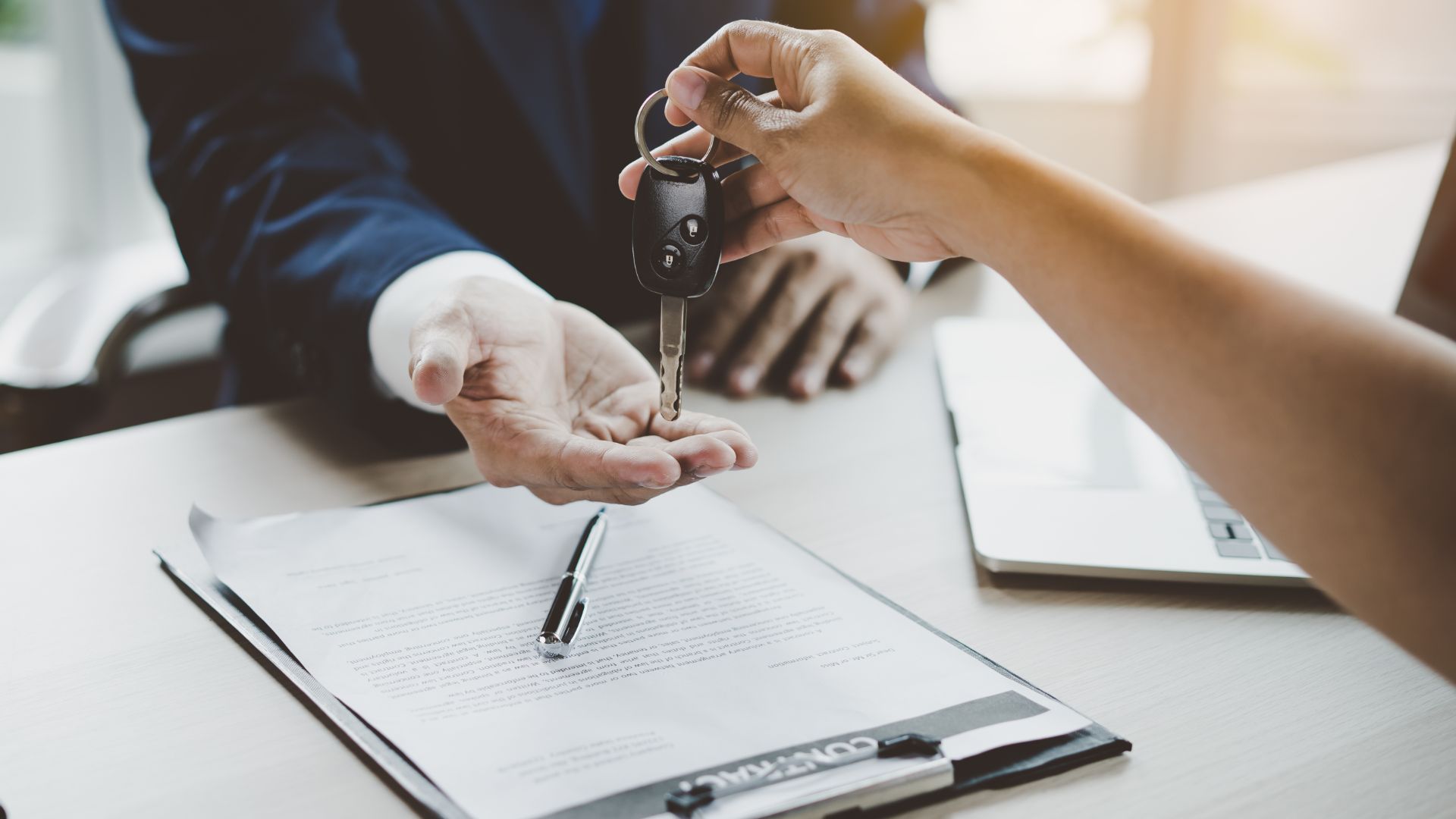 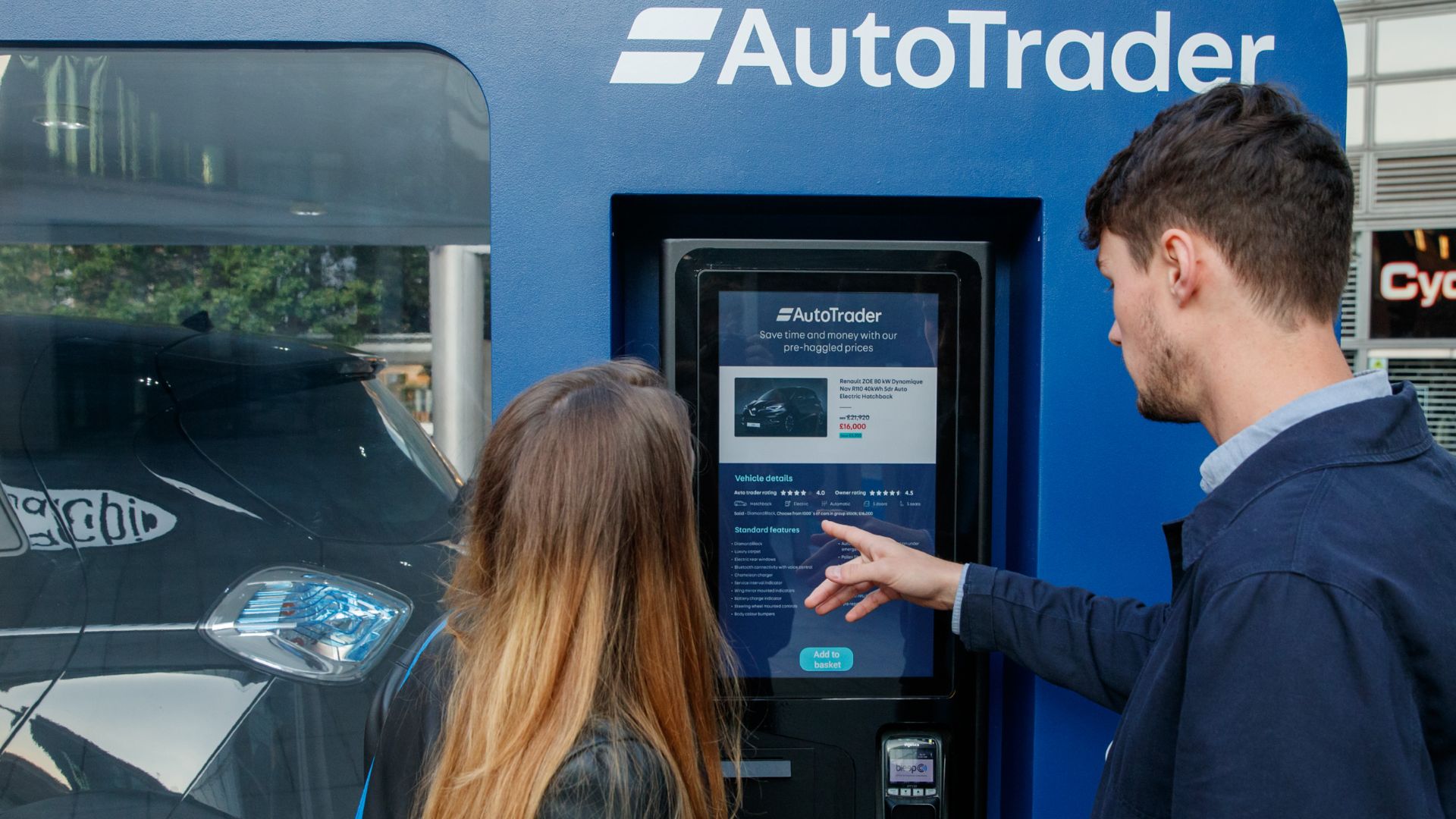 Knowing how keen we are to beat anyone European at things, it should shock you to read that near-on eight in ten (79 percent) said that they thought Europeans were better at haggling.

Needless to say, haggling and negotiation is at the top of the top 10 list of car buying anxieties. It sits at 41 percent, with hidden costs coming in a close second at 39 percent.

In third (28 percent), is the worry that we’re going to be making the wrong decision regarding what we’re buying, and how much we’re paying for it. 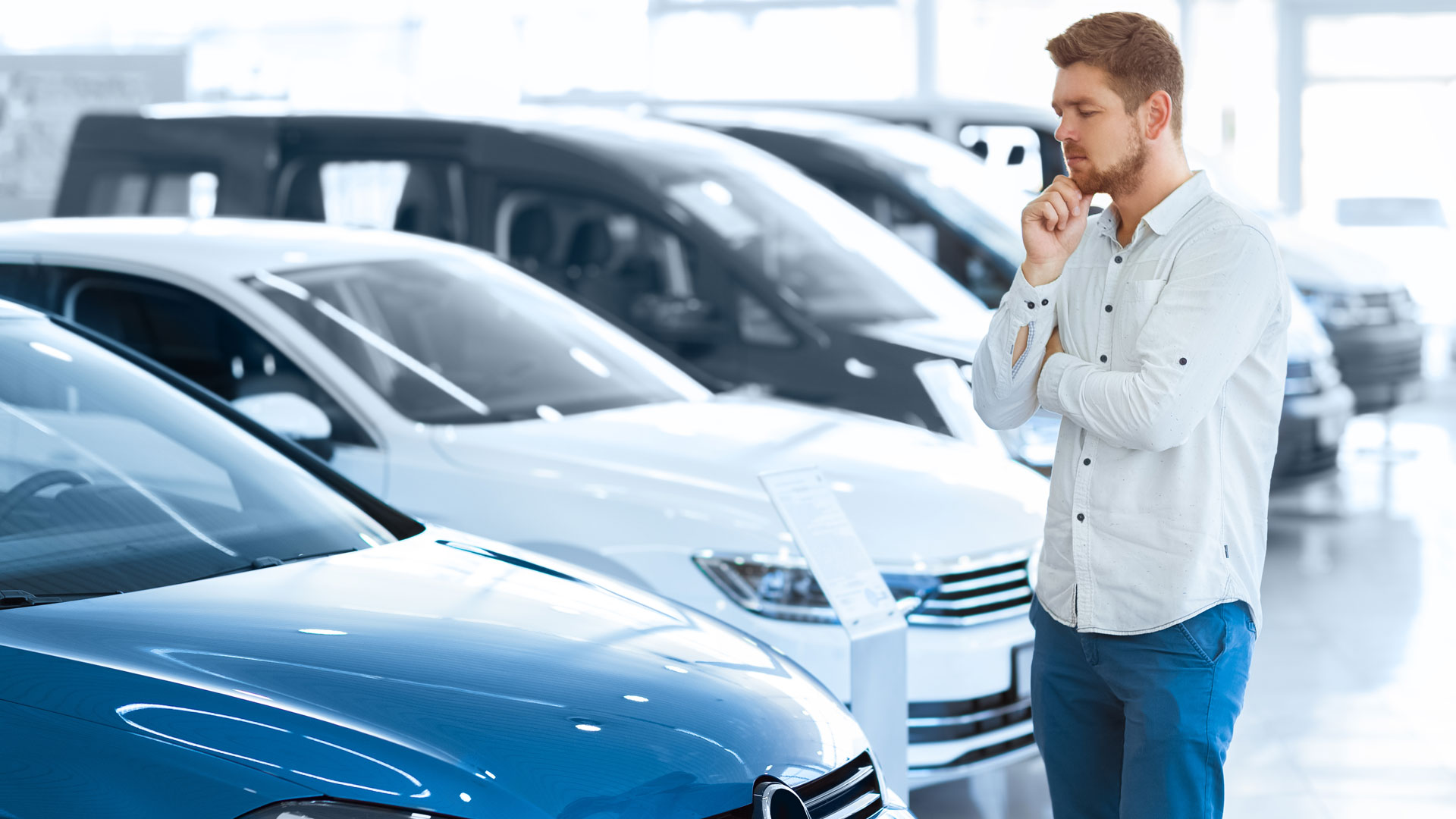 Fourth (25 percent) and sixth (21 percent) concerns time. Brits are anxious about how long it will take to receive their car, and the length of time it takes to process a purchase.

The rest of the top 10 concerns our lack of faith in our own knowledge. Fifith (23 percent), seventh (20 percent), eighth (19 percent), and ninth (18 percent) are ‘confusing jargon’, ‘confusing financial options’, ‘not knowing what to ask’ and ‘not knowing running costs’. 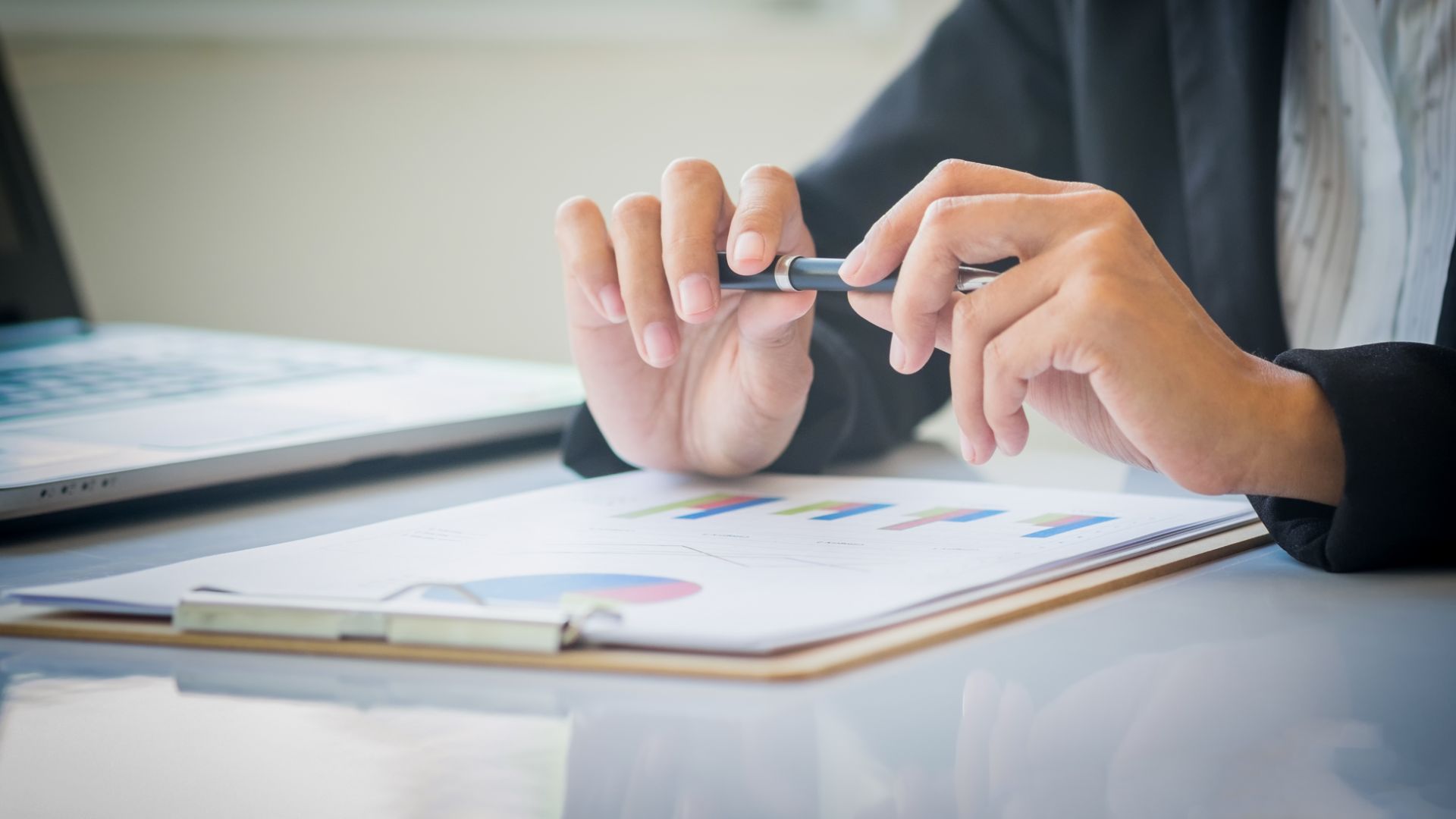 “Buying a brand-new car is an exciting experience, but it can often be tarnished by anxiety around haggling and knowing whether you’re looking at the right price,” said a spokesperson for Auto Trader.

This begs the question. Does car buying need to be simplified, or do Brits need to get better at it? It’s probably a combination of the two…