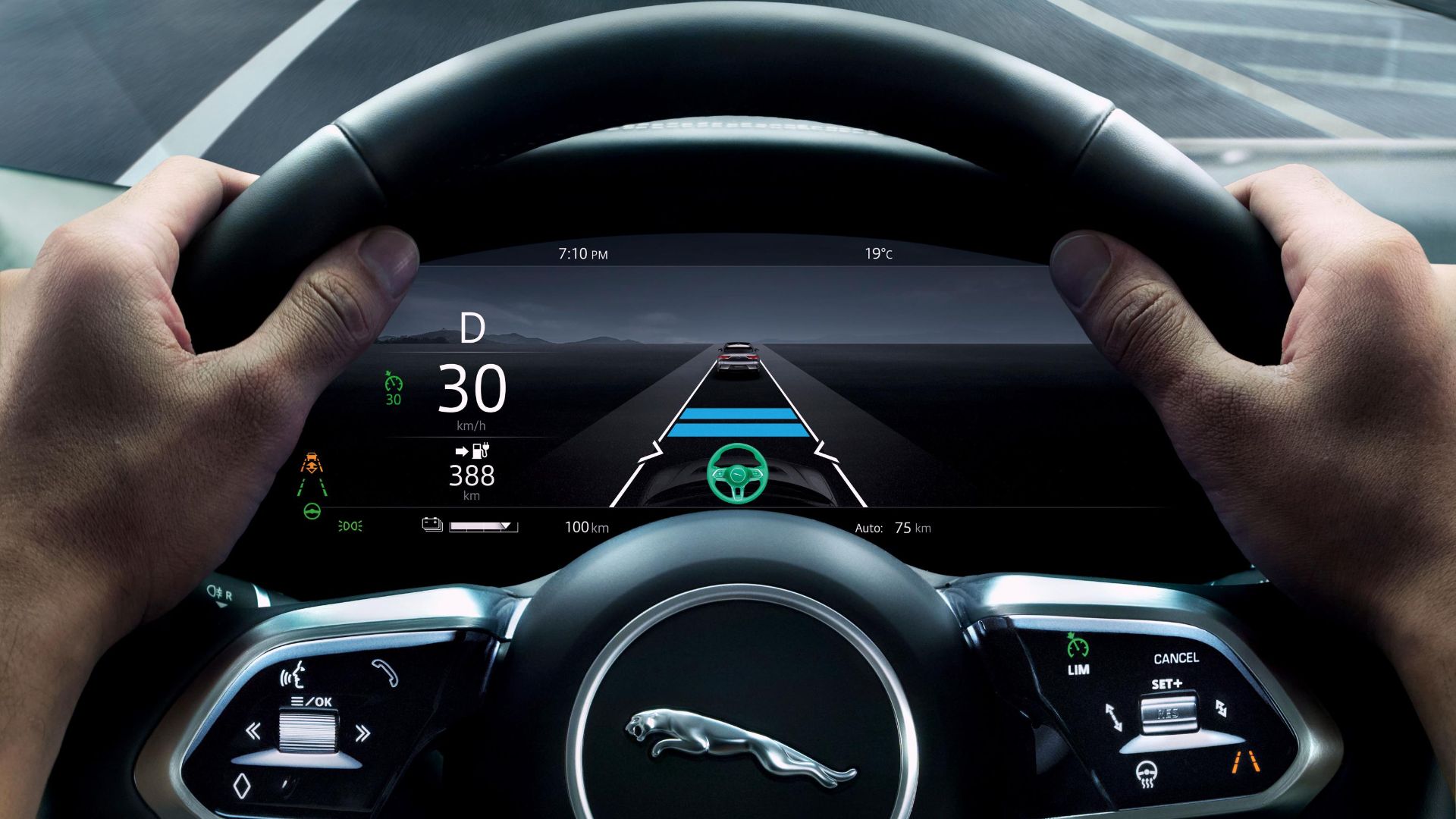 A year on from the government’s announcement of the Road to Zero plan, British motorists remain hesitant about a number of aspects of EV motoring. From the charging infrastructure to the cars themselves, the majority of us still have our doubts. 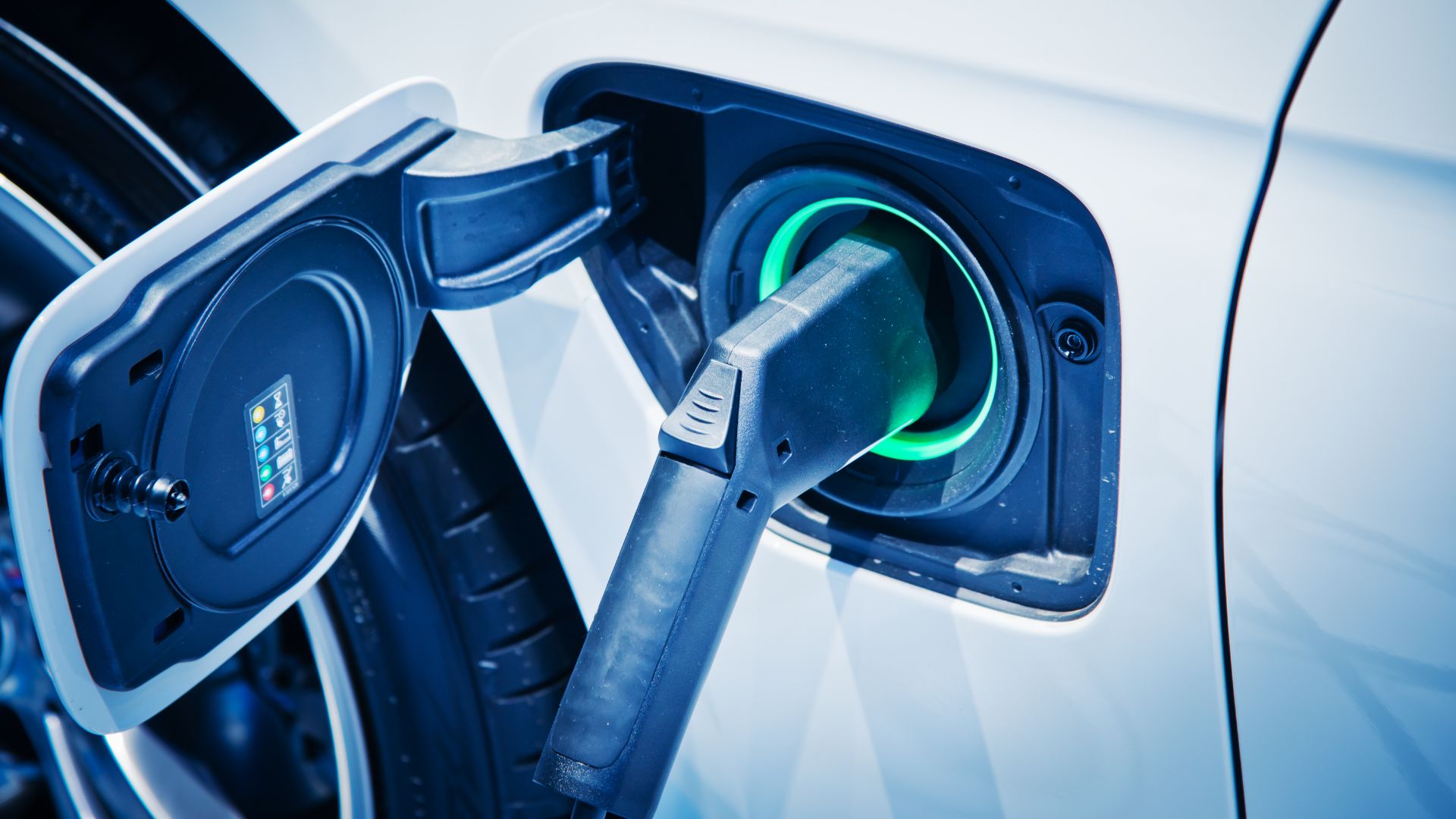 A survey of motorists has revealed that the charging infrastructure in the UK is the most worrying aspect of EV motoring. Over two-thirds (69 percent) said that the maturity of the UK’s network of electric car chargers caused concerns.

By contrast, Department for Transport figures suggest that there are getting on for 9,000 locations housing 24,000 charging points across the country. For context, there are 8,396 petrol stations. 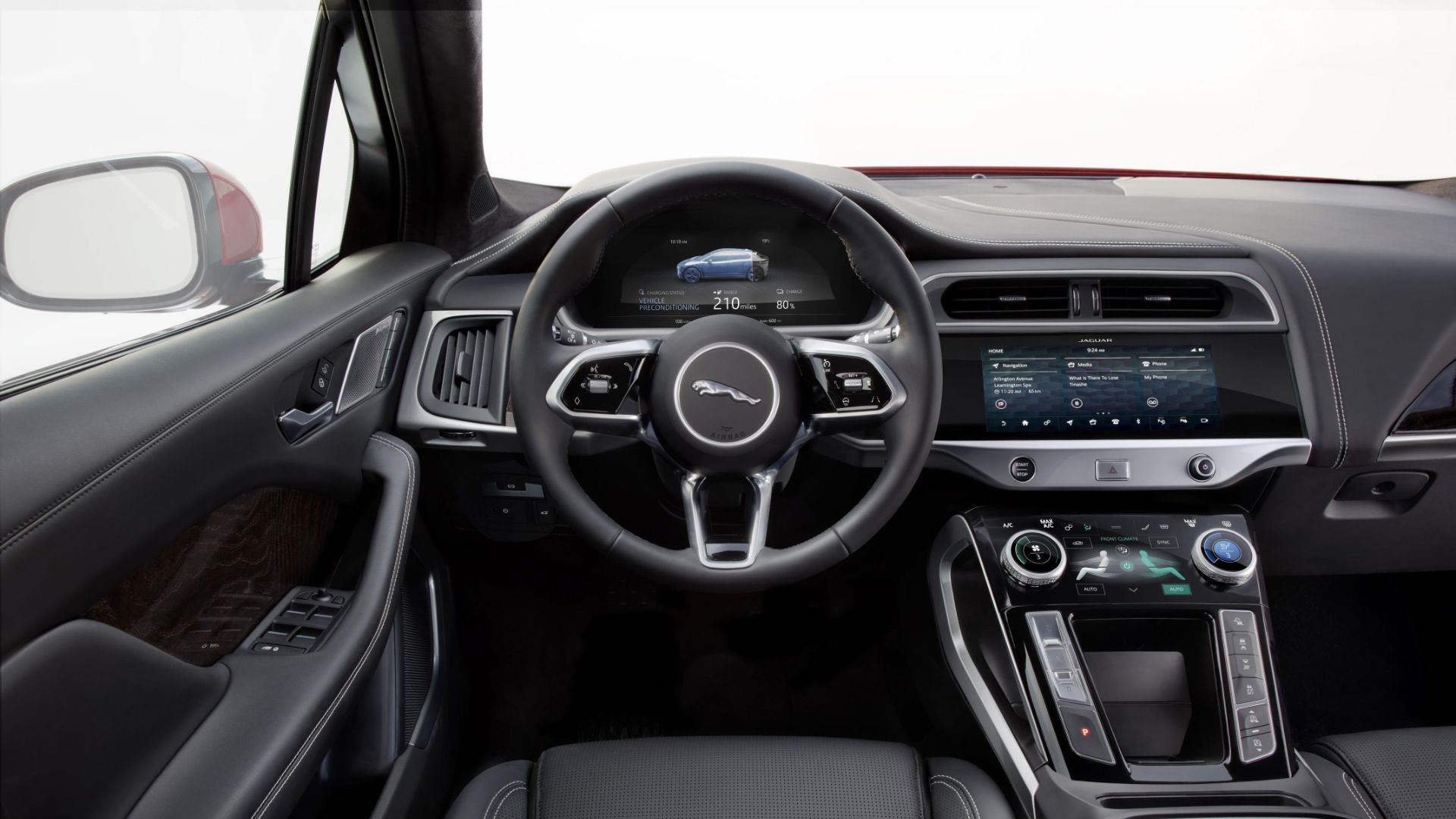 The figures also suggest that the majority of British drivers are still concerned about how far electric cars can go on a charge. Over half (57 percent) said that fears about range remained a barrier to adopting an EV.

With the likes of the long-range Hyundai Kona EV and Kia e-Nero, affordable 250-mile capable electric cars are now readily available. The Vauxhall Corsa e and the Peugeot e-208 are also joining the fray, with the Volkswagen ID.3 to follow. The number of viable usable and affordable all-electric cars on the market is steadily increasing.

Awareness isn’t where it needs to be, but that takes time. Hopes were that it would be quicker. 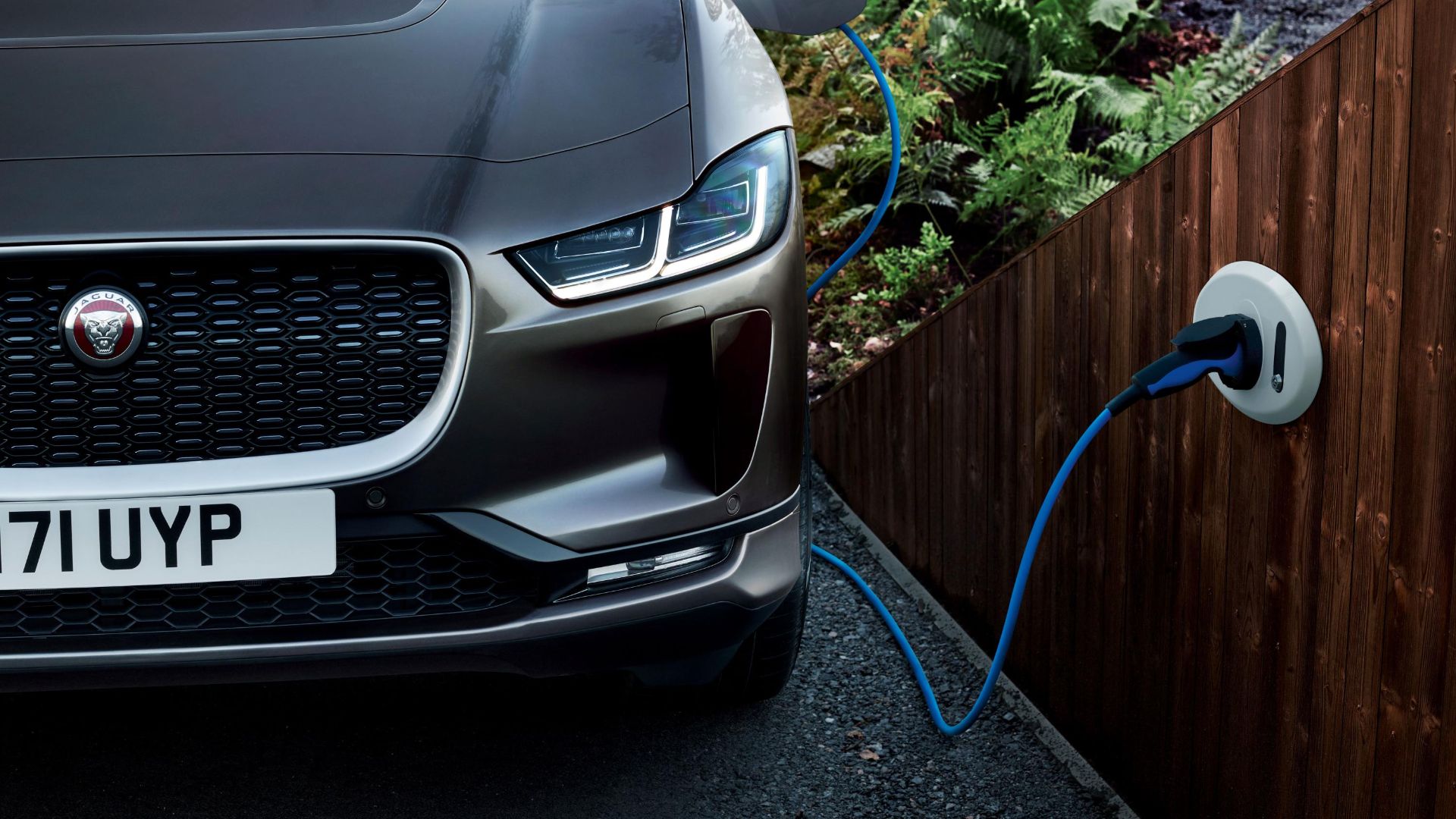 That’s not all. Charging at home and maintenance are two aspects of electric car ownership that continue to worry many of us.

“There are still some ownership concerns,” said Alison Bell, marketing director at the company behind the research, Venson Automotive Solutions.

“41 percent of people we surveyed expressed concern over the practicalities of being able to charge their vehicle at home. And 30 percent said they had concerns over service, maintenance and repair costs.”

Fleet buyers could blaze a trail 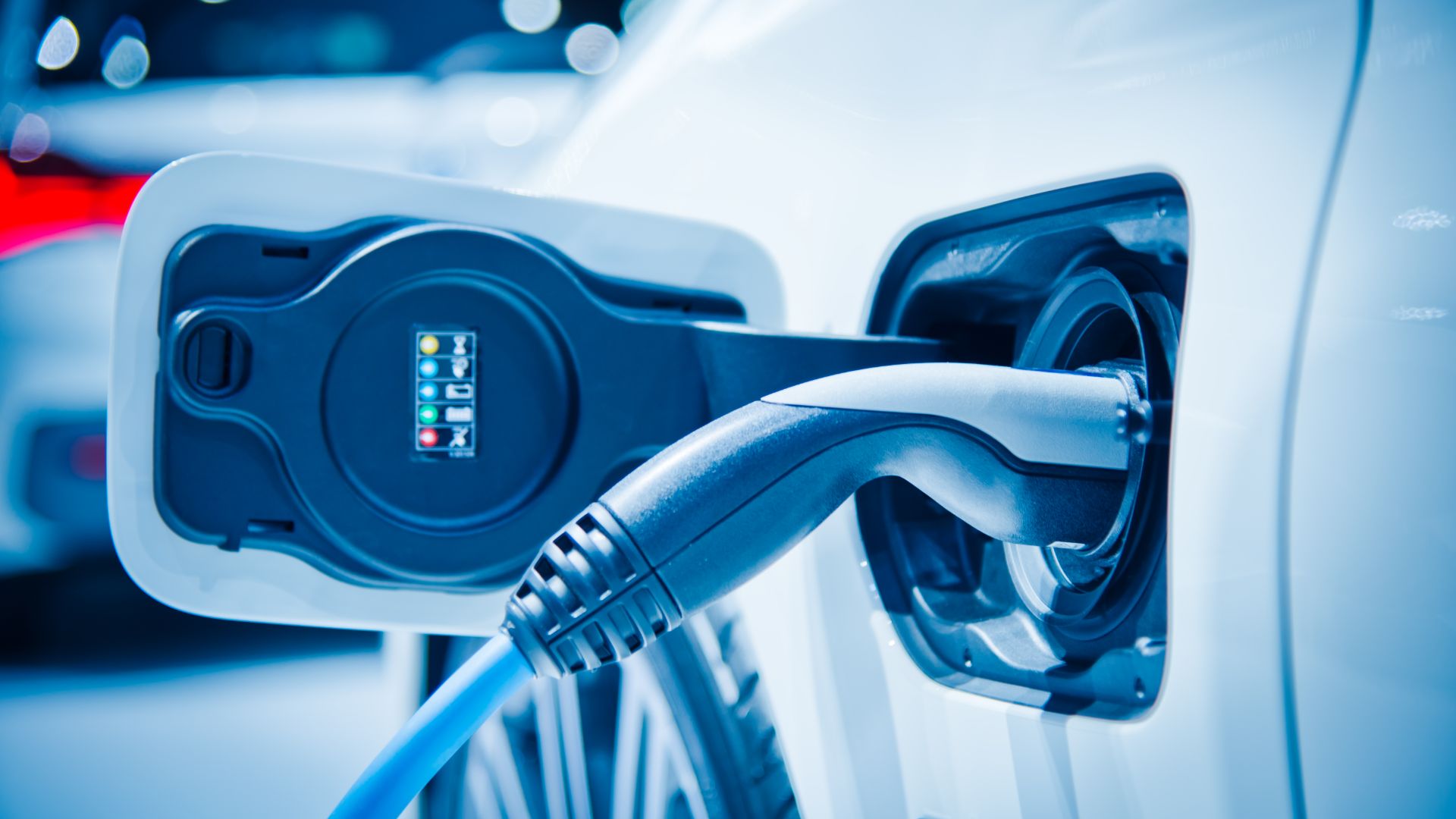 There is some good news, however. In contrast to private buyers, business and fleet buyers could blaze a trail when it comes to EVs. 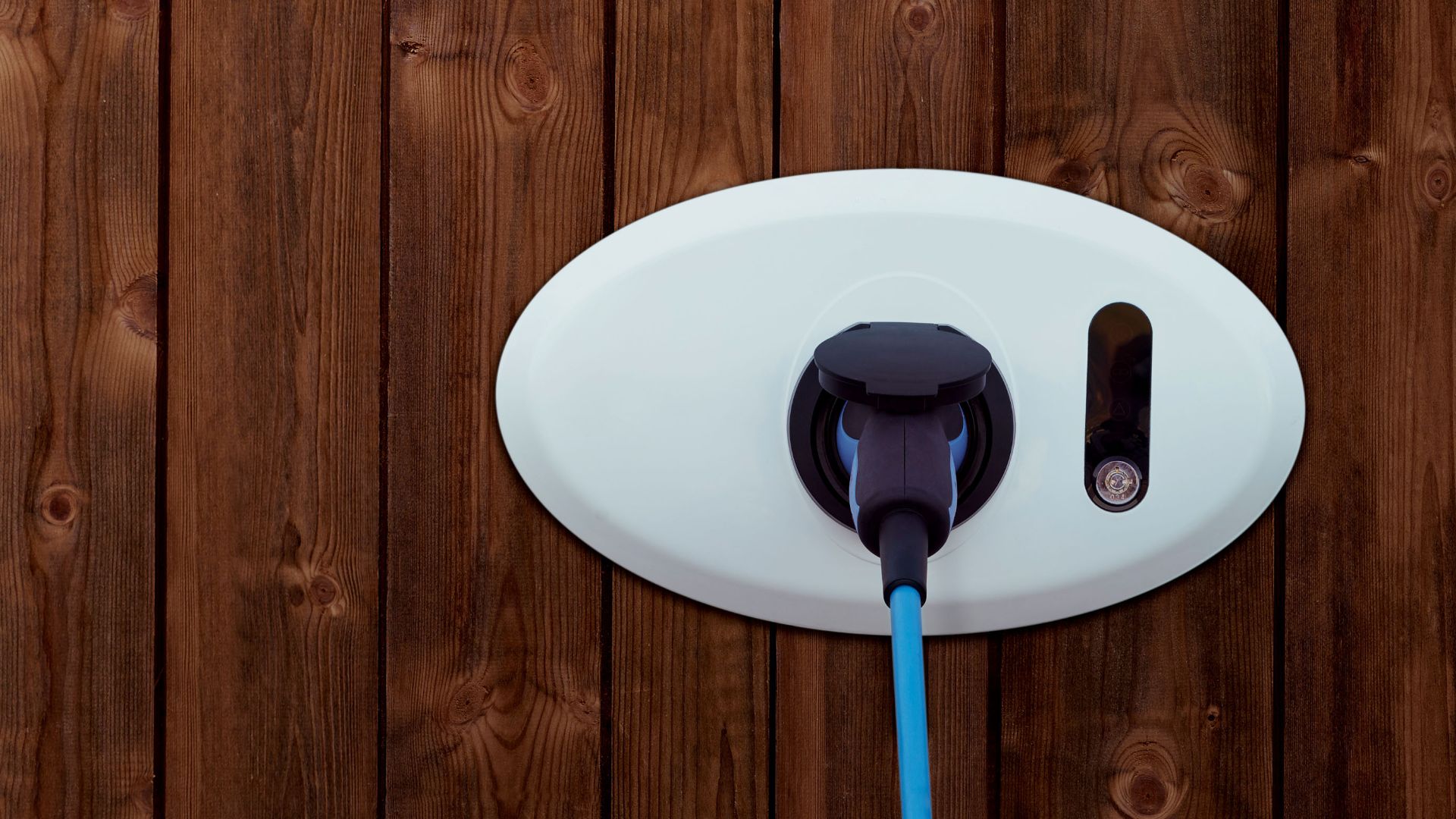 “The revised BiK charges, which sees zero-emission electric vehicle tax liability for company car drivers fall from 2 percent to 0 percent for the tax year 2020-21, will also appeal to company car drivers which should boost demand for EVs in the next 12 months.”

“Further good news is that 86 percent of motorists surveyed said that a ‘lack of clarity in terms of ownership implications as a company car driver’ is a thing of the past, and more than two thirds of drivers said that they had a good understanding of the costs and convenience of owning an EV.”